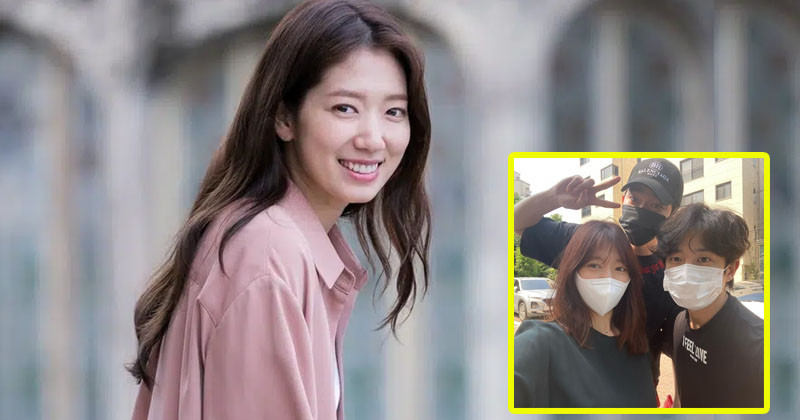 Park Shin Hye caught the attention of millions of her fans after posting a rare photo of her "Doctors" co-stars Yoon Kyun Sang and Kim Min Seok.

After five years since the top medical K-drama premiered, the Hallyu queen still maintains a warm friendship with her fellow actors.

Over social media, the "Sisyphus: the Myth" star shared a sweet selfie as the trio dons a mask, while Yoon Kyun Sang posed with a peach sign.

On Park Shin Hye's Instagram caption, she called the two through their characters' names while revealing why Lee Sung Kyung was not in the photo.

"Kang Soo and Yoon Do teacher Seowoo came late, so I don't have a picture," she wrote, alongside a hashtag that says #nottoday. Following this rare reunion, fans can't help but gush over the delightful moment between the "Doctors" cast members.

Netizens expressed how they miss the cast while calling them their favorite doctors.

The same goes for others who flocked on Twitter and pointed out how they love seeing the cast in one photo.

Interestingly, an individual even posted a throwback photo featuring the trio.

Despite her achievement in terms of her career, she has gone through a rough childhood, making it hard for her to trust anyone; however, it is only her grandmother whom she completely trusts.

It is safe to say that "Doctors" is probably among the best medical K-dramas that SBS has ever produced.

Aside from the "Memories of the Alhambra" star, model turned actress Lee Se Kyung once revealed that she still maintains a close relationship with Park Shin Hye, Kim Min Seok, and Yoon Kyun Sang even after wrapping up the medical K-drama.

In her previous interview with Herald Pop, the "Weightlifting Fairy Kim Bok Joo" actress explained that since they are all in the same age group, it helps them understand each other better, adding, "we're still close friends now."

Moreover, she also shared that Shin Hye and Kyun Sang both showed their support for her movie "Girl Cops."

At the time, "The Heirs" actress was in overseas but managed to call Se Kyung. On the other hand, the "Clean with Passion for Now" actor made it to the premiere. 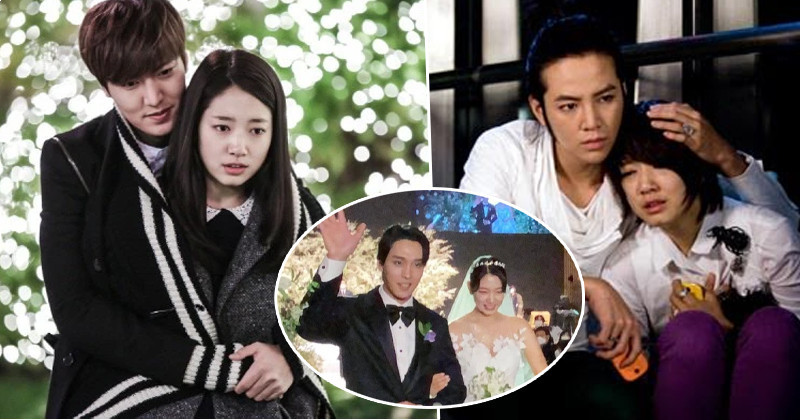