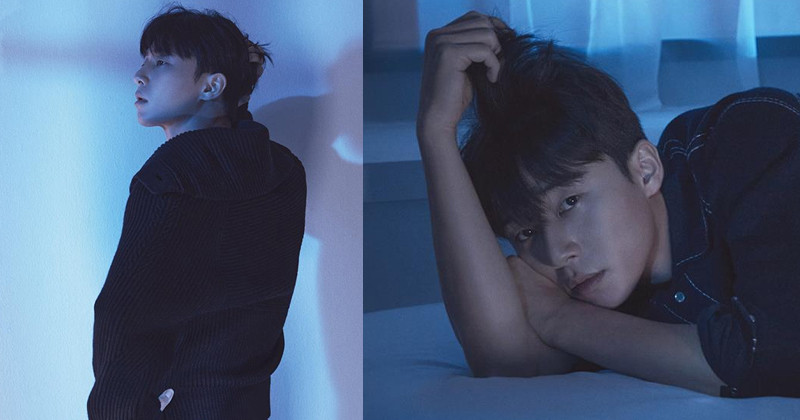 Park Seo Joon has touched on his relationships with co-stars, upcoming projects, and much more with Elle Korea!

This year, Park Seo Joon has starred in two hit variety shows: “In the SOOP: Friendcation” with his close friends BTS‘s V, Choi Woo Shik, Park Hyung Sik, and Peakboy, as well as “Young Actors’ Retreat” with the casts of “Itaewon Class,” “Love in the Moonlight,” and “The Sound of Magic.” 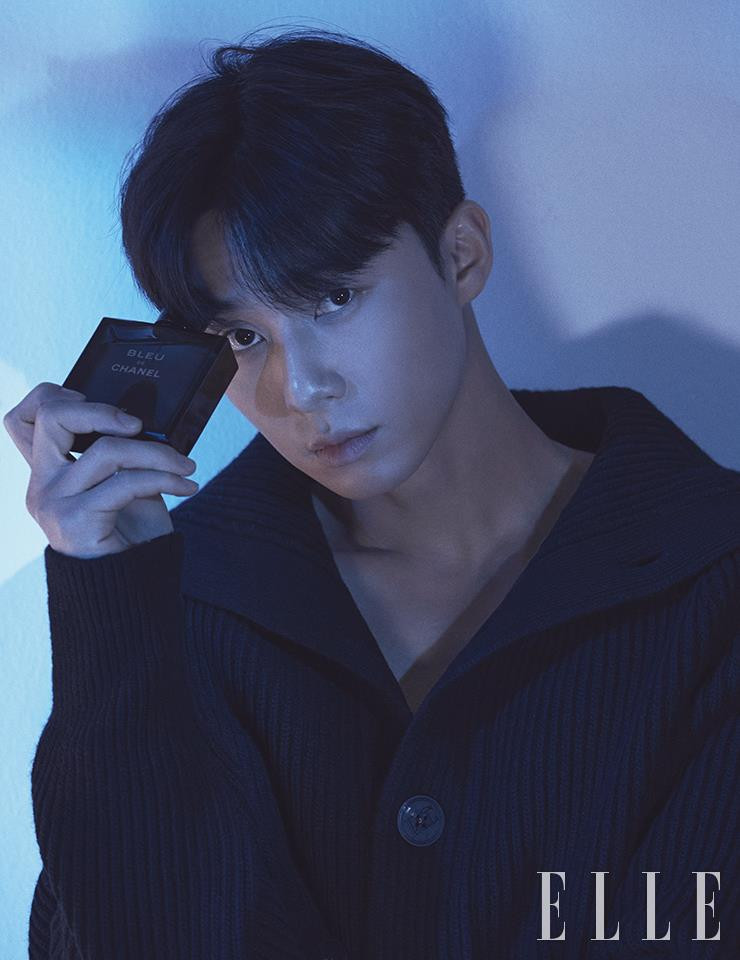 The actor commented, “I watched both enjoyably. I liked ‘In the SOOP’ because I was reminded again of the past vacation I had gone on with my friends and the scenes of the games we played altogether in ‘Young Actors’ Retreat’ were so fun so I watched like a viewer while laughing. I think everything will last as precious memories.” 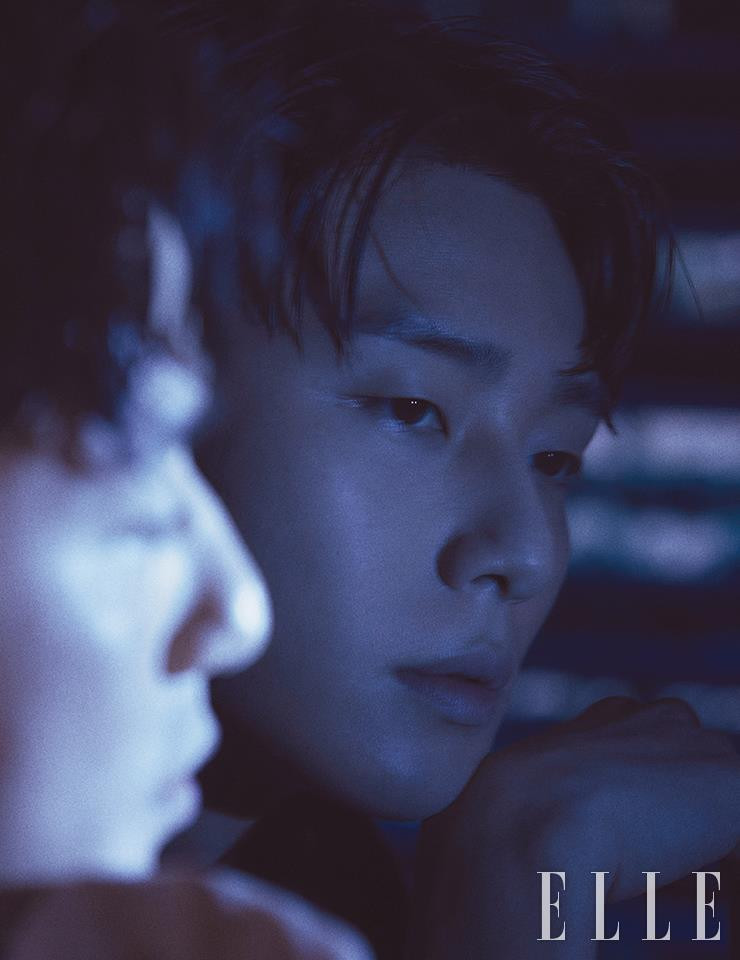 When asked to describe the camaraderie between his co-stars in his own words, Park Seo Joon responded “fate.” He elaborated, “I think all the colleagues I’ve met to create one project are all precious, fateful connections. With our one goal of creating a good project, I think it’s a cool thing that we move forward together and everyone works hard in their individual positions. This is a thought that crosses my mind these days.” Park Seo Joon is currently awaiting the premiere of his film “Dream” (working title), which tells the story of a group of people playing soccer for the first time for the Homeless World Cup. Park Seo Joon stars as Yoon Hong Dae, a professional soccer player on disciplinary probation who becomes the coach of the ragtag soccer team. 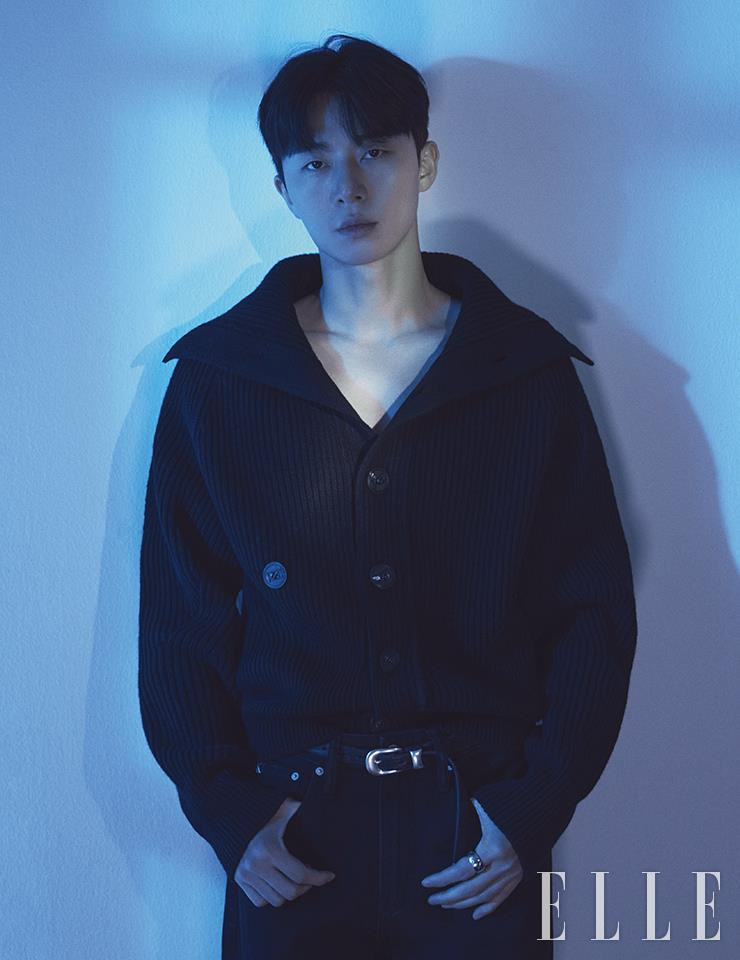 The soccer fan shared of the sport and film’s charm, “Although I try to sufficiently understand the feelings of my character in the film, I can’t 100 percent know the emotions of real-life soccer team coaches and players. However, I am able to feel that all athletes fight competitively, obviously for matches, but also against themselves in every moment. I believe that the catharsis you feel watching players pour all their energy into a match is the charm of soccer, as well as every sports competition.” 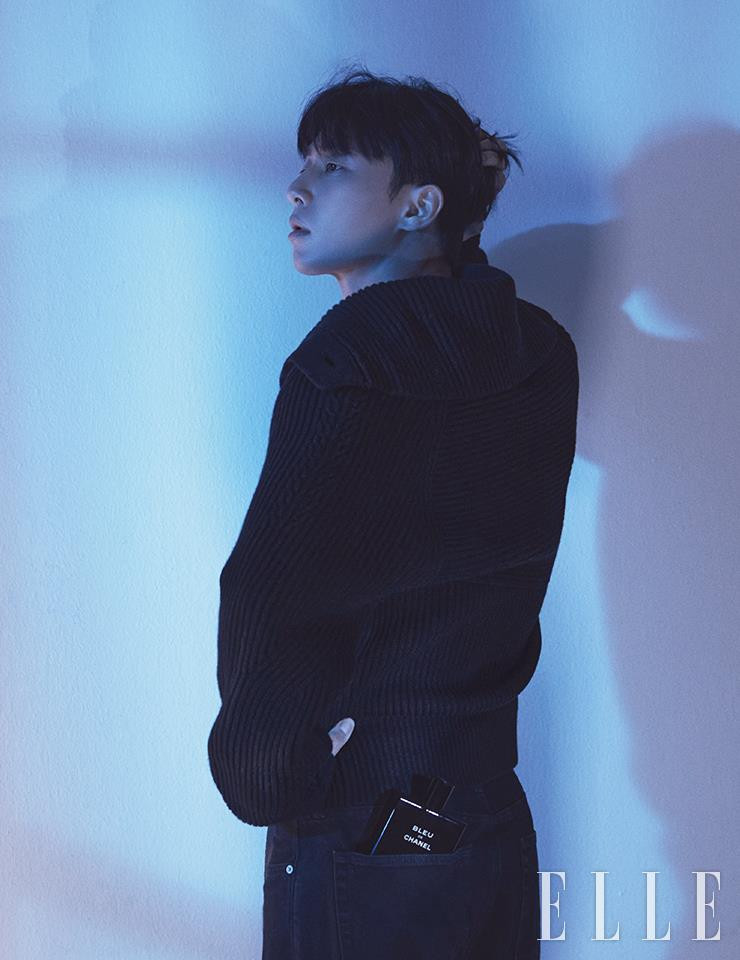 When asked what kind of icon he wants to be referred to as, Park Seo Joon responded, “I’m a bit embarrassed to say this myself, but I’ve heard the term ‘icon of youth’ a lot [to describe me] in various articles and medias. If youth is a period you eventually have to pass, I now want to become an icon of maturity.” 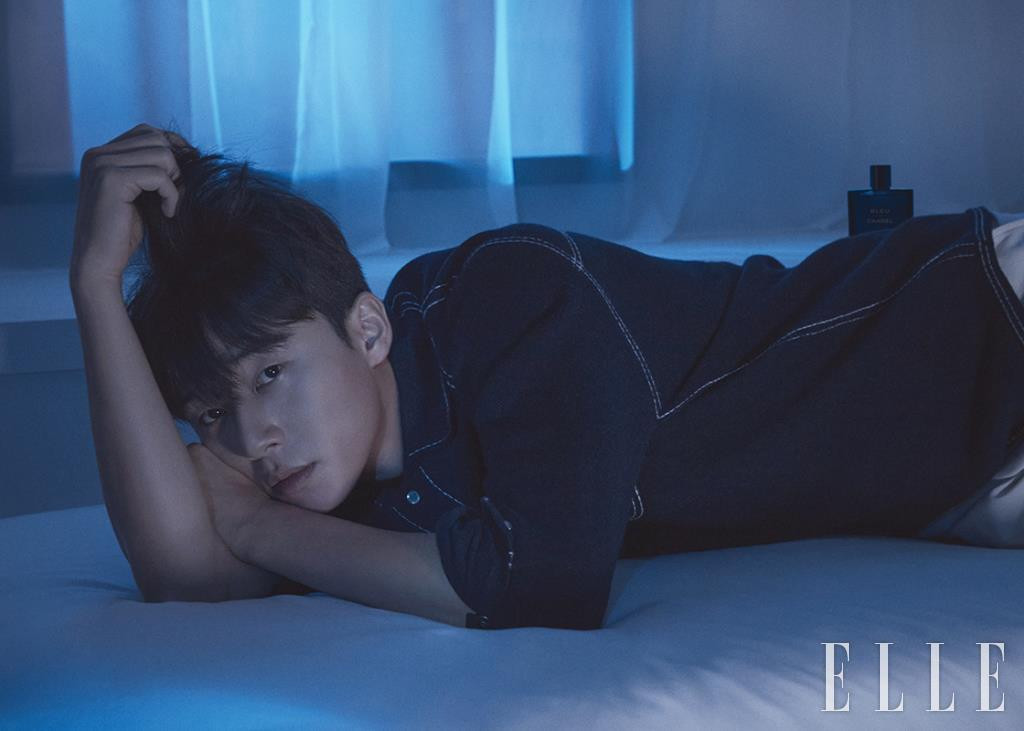 Looking back on the films and shows he’s watched recently, Park Seo Joon chose “Our Beloved Summer,” which stars his friend Choi Woo Shik, as one that was the most moving. He commented, “I’ve been busy these days so I haven’t watched a lot, but ‘Our Beloved Summer’ comes to mind. The characters in the project feel like they could exist in real life and I think touching projects where I can empathize with the emotions are the most moving.” On Park Seo Joon’s bucket list, he revealed that a backpacking trip with his friends was one of his next adventures. “If the opportunity arises, I want to go on a backpacking trip altogether. Also, I think it’d be so great to make a road movie with clips we personally filmed and a song we wrote.” Lastly, Park Seo Joon picked the single most symbolic line out of all the roles he’s portrayed thus far. “‘Don’t determine my value. My life is just starting and I’m going to live while accomplishing everything I want,'” he shared. “It’s a line from ‘Itaewon Class.’ While living, you encounter various stumbling blocks and barriers. This line of wanting to live while overcoming these things and achieving what you want was touching even as I said it. Not just for me, but I hope many people live the life they want to live.”

Check out Park Seo Joon’s full feature in Elle Korea’s upcoming 30th anniversary issue, where he is one of six cover models! 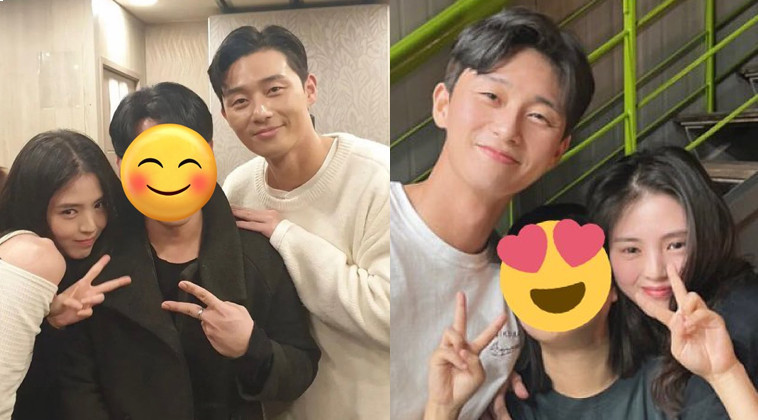