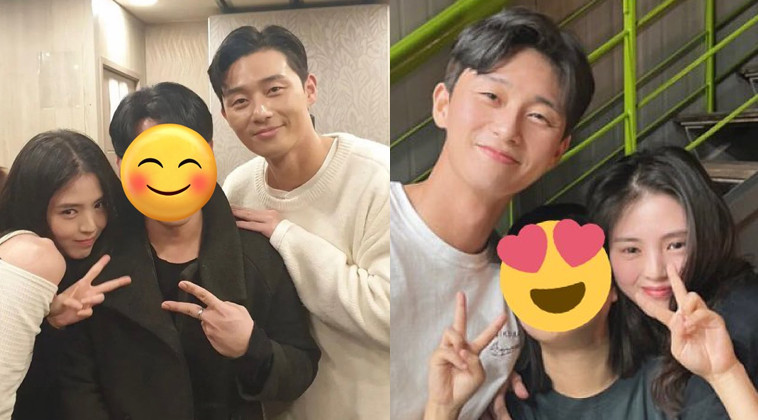 Park Seo Joon and Han So Hwee's new Netflix original series 'Gyeongseong Creature' has completed filming and aims to premiere in the beginning of next year.

On October 25 KST, one exclusive media outlet revealed that 'Gyeongseong Creature' recently completed filming and preparations for its premiere have officially begun. 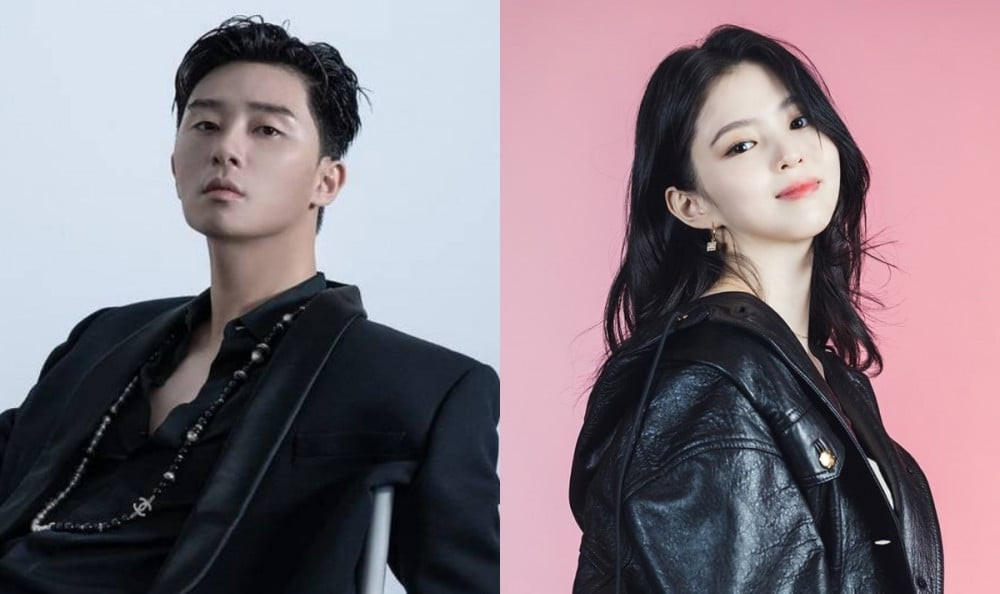 'Gyeongseong Creature' is a thriller drama that depicts the story of the darkest times in the spring of 1945, where two youth try to survive as they confront monsters full of greed. The appearance of monsters that threaten the lives in Gyeongseong, as well as the story of those who struggle against monstrous humans, will likely offer viewers a never-before-seen experience. 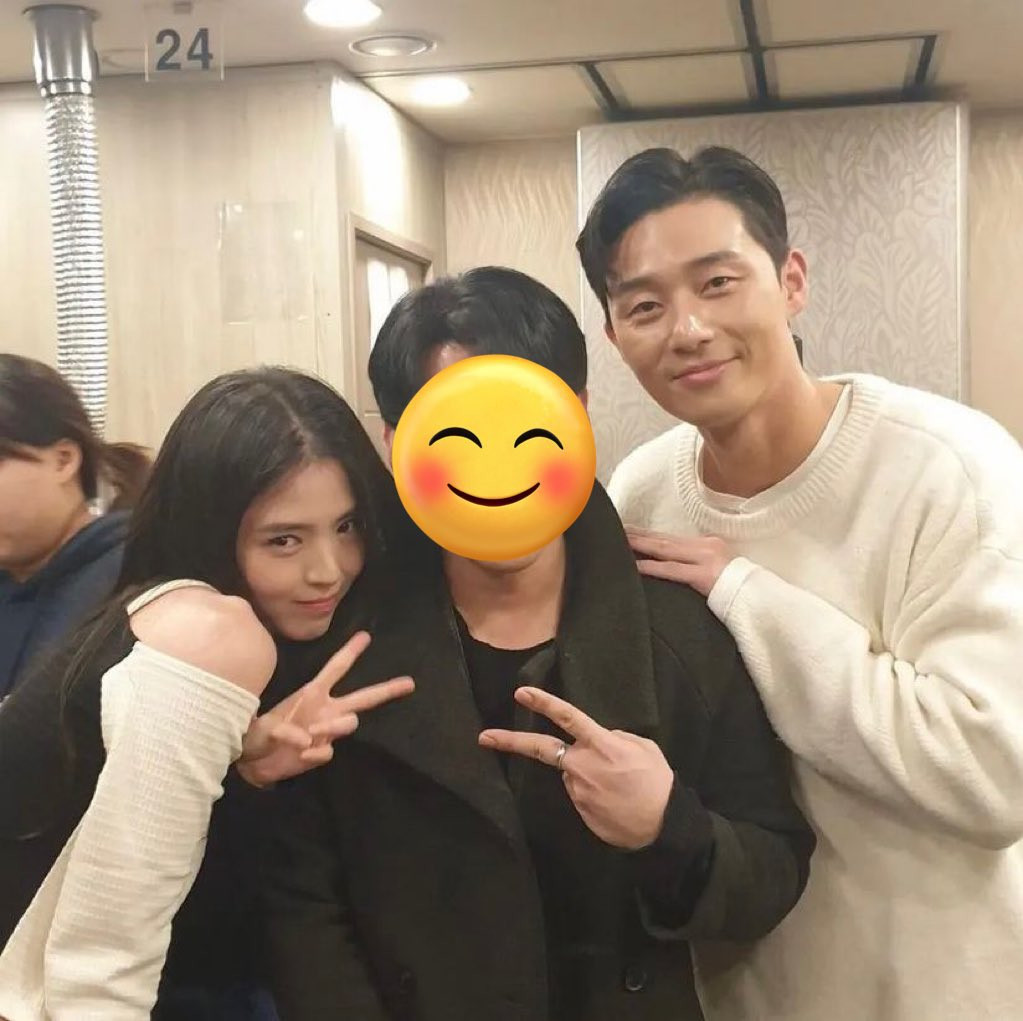 Meanwhile, Netflix original series 'Gyeongseong Creature' aims to be released in the beginning of 2023.