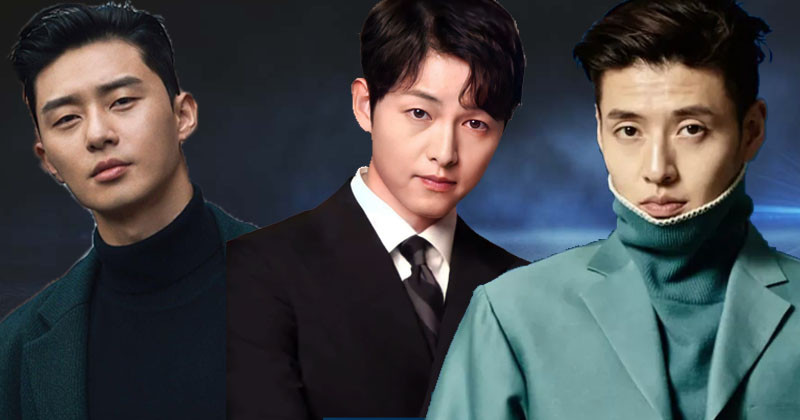 Song Joong Ki, who is taking a short break after the end of the drama "Vincenzo", has been recently cast for the drama "The Youngest Son of a Chaebol Family", based on a popular web novel of the same name. His also currently on home quarantine and Bogota filming was temporarily halt.

Along with Song Joong Ki, Shin Hyun Bin, who plays the role of Jang Gyeol in "Hospital Playlist," has also been proposed to appear in the drama, raising expectations that their meeting will take place.

Kang Ha Neul, who returned to the screen with the movie "Waiting For Rain," has confirmed his appearance in three consecutive films, including the drama "Insider," the movie "Streaming" and "Happy New Year". Pirates 2 will also be showing this year.

Just as Kang Ha Neul does "Breaking the Seal," all genres and characters in different works to expand the spectrum of his acting.

Park Seo Jun, who recently met with fans to mark the 10th anniversary of his debut, was known to have received a love call for the sequel to the movie "Captain Marvel."

If cast is successful, it is expected that there will be an opportunity to advance to Hollywood through American heroes, following Suhyun and Ma Dong Seok.