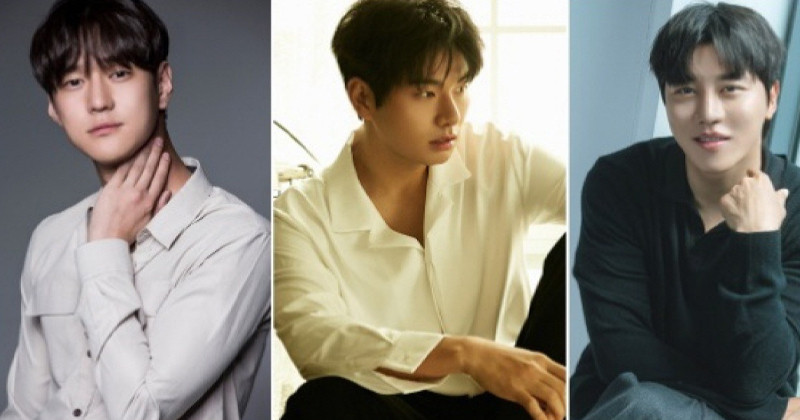 The upcoming movie '6/45' is drawing attention from the public for its fresh and bold casting, with names who boast solid acting.

'6/45' is a comic encounter between South and North Korean soldiers over the 5.7-billion-won lottery that crossed the Military Demarcation Line due to the wind. Park Kyu Tae, who was in charge of screenplay and adaptations of box office comedies such as 'Hi! Dharma!' and 'Man on the Edge', will pen the movie.

Above all, the fresh and energetic casting stands out. Go Kyung Pyo, who gained public trust for his solid experience and colorful charm through the films 'Seven Years Night', 'China Town', the drama 'Private Life', 'The Incarnation of Jealousy', and 'Reply 1988, will play Cheon Woo in '6/45'. Chun Woo, a late Year sergeant at the South Korean front guard post GP, is the first owner of the #1 winning lottery and makes a tearful effort to regain the lottery for his dream life after being discharged from the military.

Lee Yi Kyung, who has been active without boundaries from the movies 'Hitman' and 'Congratulations', dramas 'Red Moon Blue Sun', 'Urachacha Waikiki', 'Confession Couple', and YouTube web entertainment 'Lotto King', plays Yong Ho, a senior soldier of the North Korean GP blocked by the Military Demarcation Line, who aims to turn his life around with the lottery he accidentally acquired.

After the unconventional short-haired character in the drama 'The Fiery Priest', 'Tell Me As You See It', 'The Convenience Store Satbyeol', and 'Hi?' Eum Moon Seok, who expands the spectrum with his steady work activities such as 'It's Me!' was chosen as the South Korean company's commander. Expectations are high on the synergy that the character 'Captain Kang', who will be a great helper in finding the lotto of poor Chun Woo, will be shown by actor Eum Moon Seok.

On top of that, Park Se Wan, an actor with a refreshing charm, will play Yeon Hee, a propaganda soldier of the North Korean legion in charge of propaganda broadcasting to the South and Yong Ho's younger brother.

Kwak Dong Yeon, who has steadily accumulated filmography since his debut in 2012, also joined '6/45' as Man Chul, an observer of the South Korean frontline unit who is somewhat clumsy because he is not good.

Finally, actor Lee Soon Won, who has been gaining recognition for appearing in dramas such as 'Flying Gaecheonyong' and 'Search', is another North Korean political leader Seung Il, and actor Kim Min-ho, who made eye contact with the movie 'Swing Kids', will complete the line-up. 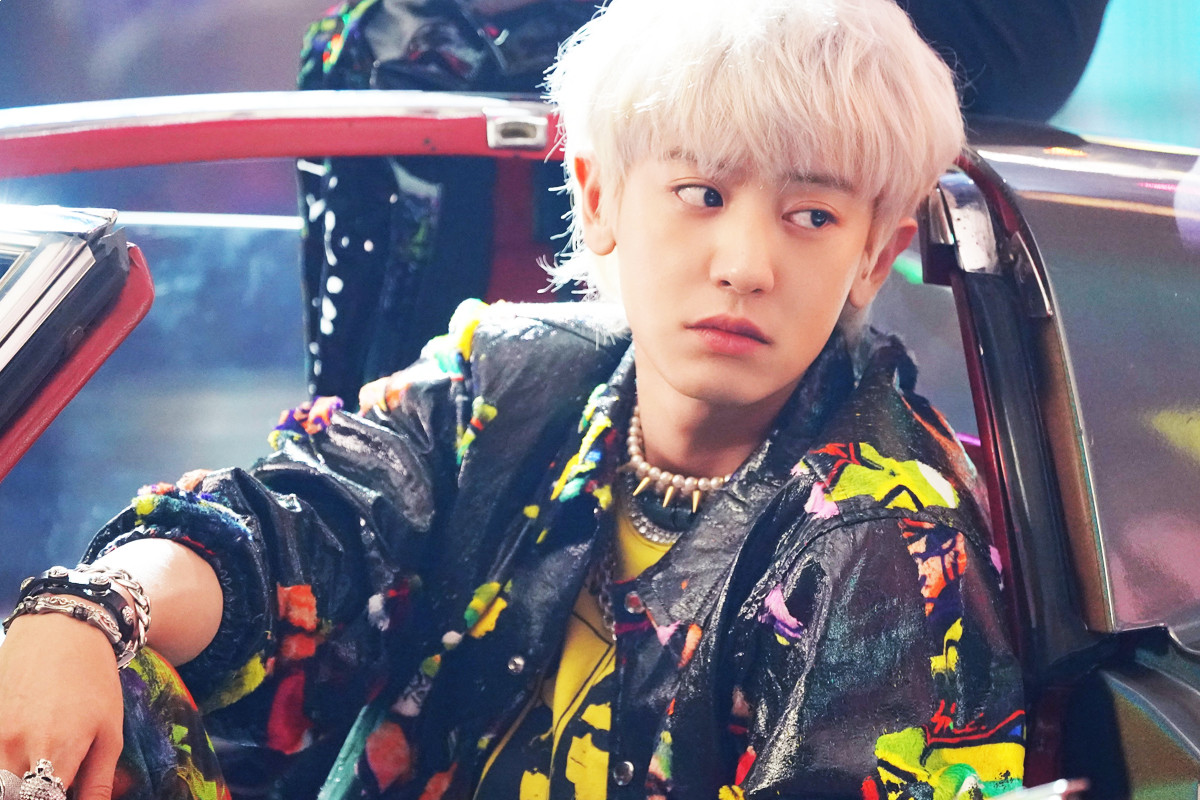 EXO Chanyeol to be lead male in his 1st Korean film 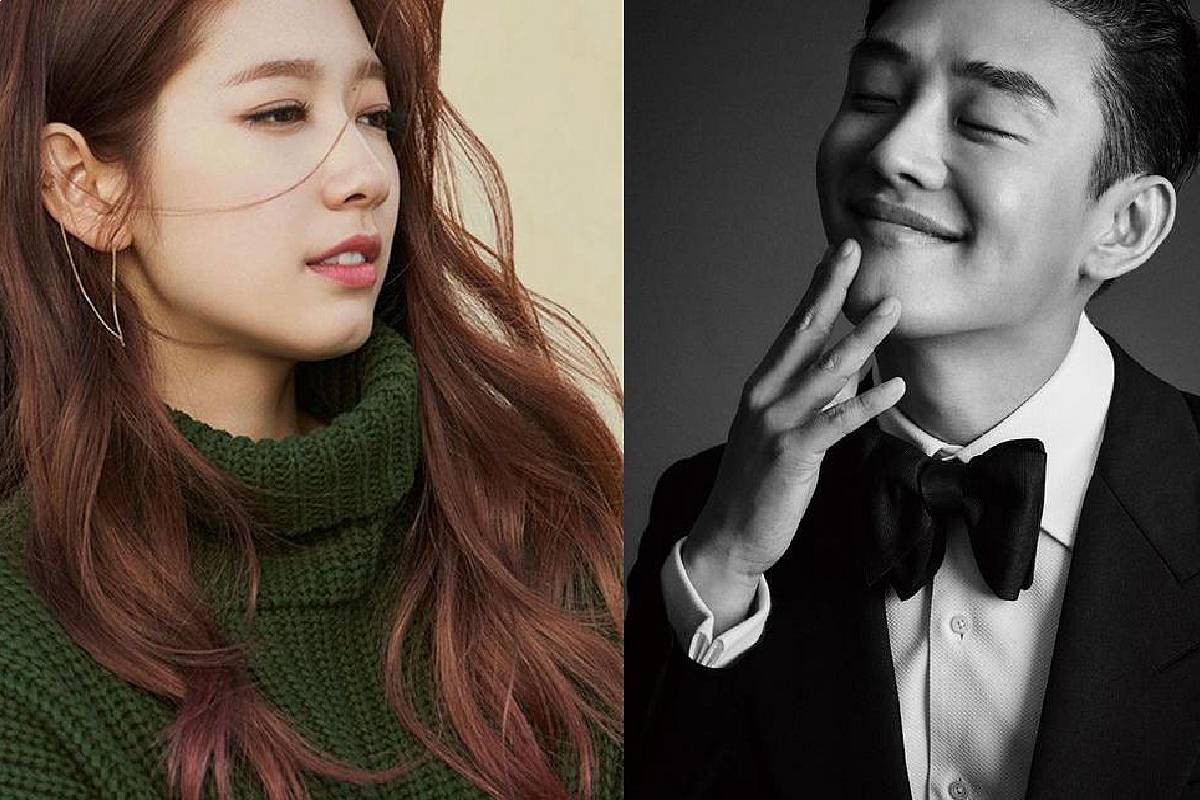 Honest Candidate - When the liar is cursed to tell the truth 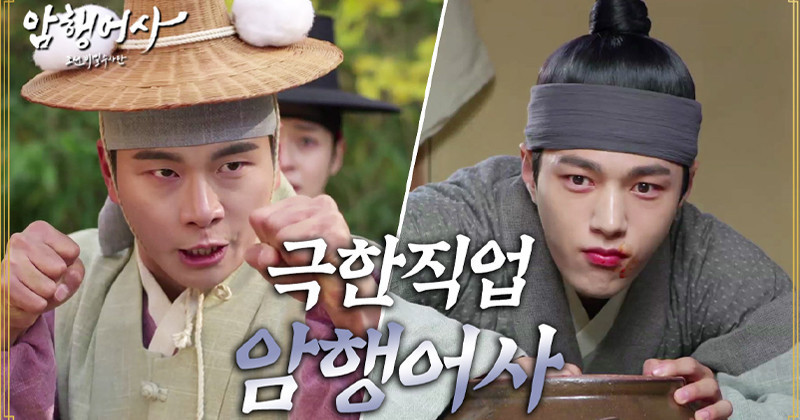