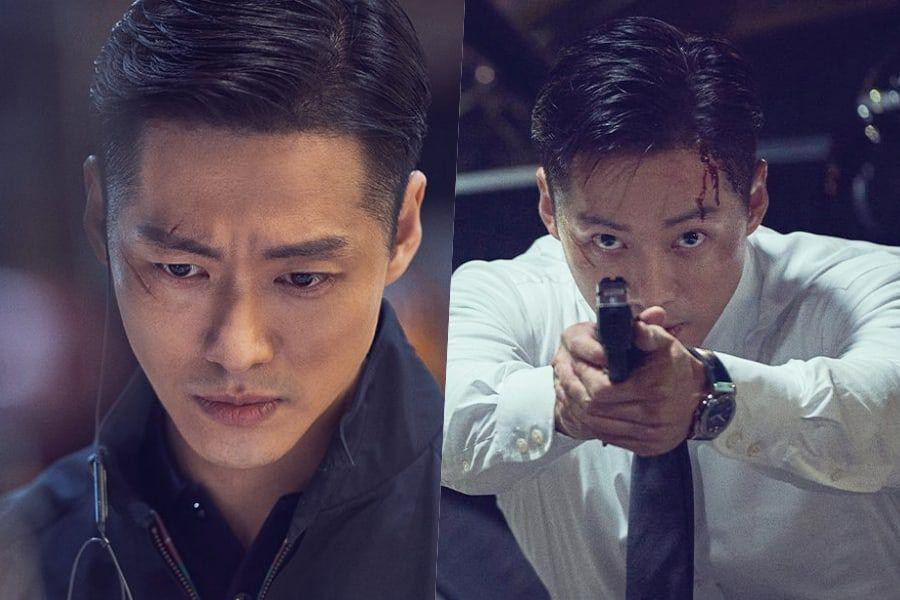 “Black Sun” is a new blockbuster action drama starring Namgoong Min as Han Ji Hyuk, an elite field agent at the NIS (National Intelligence Service). Due to his perfect record and skill at completing missions, Han Ji Hyuk is a top agent who is held in high esteem by his colleagues.

However, just when he seemed to have finally driven an organized crime syndicate into a corner, Han Ji Hyuk suddenly vanishes off the face of the earth. After going missing for a year, he makes a bold return by joining a crime syndicate to find the traitor responsible for his downfall.

In newly released stills from the upcoming drama, Namgoong Min’s fierce gaze holds both anger and sorrow at the same time, hinting at the suffering his character has faced over the past year. 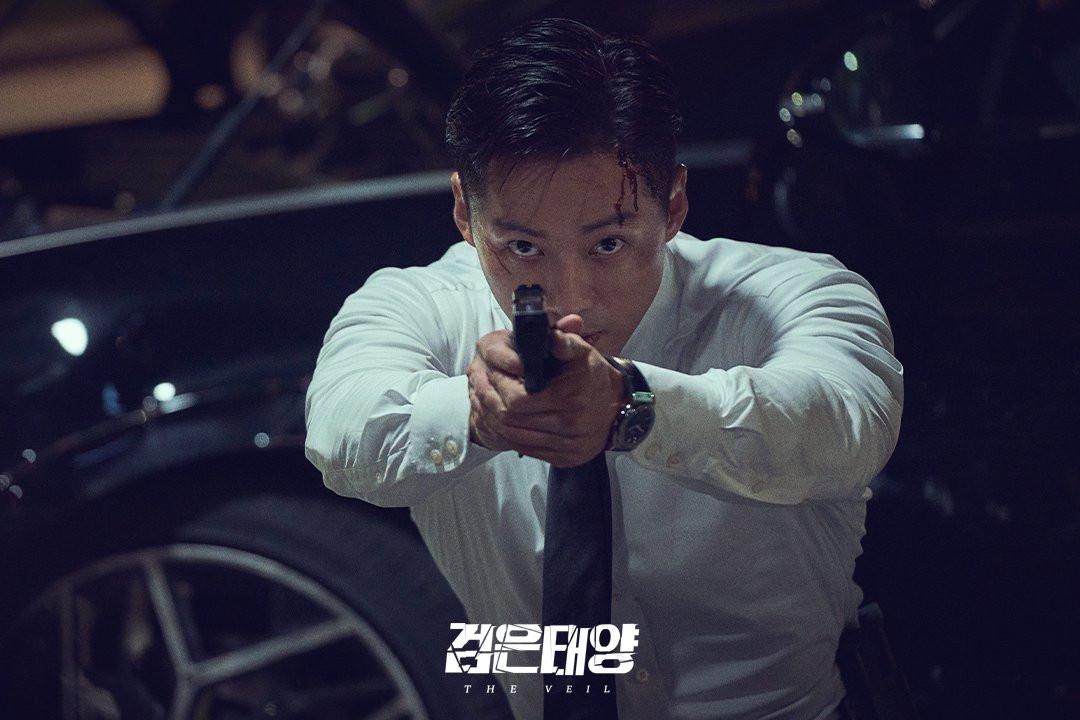 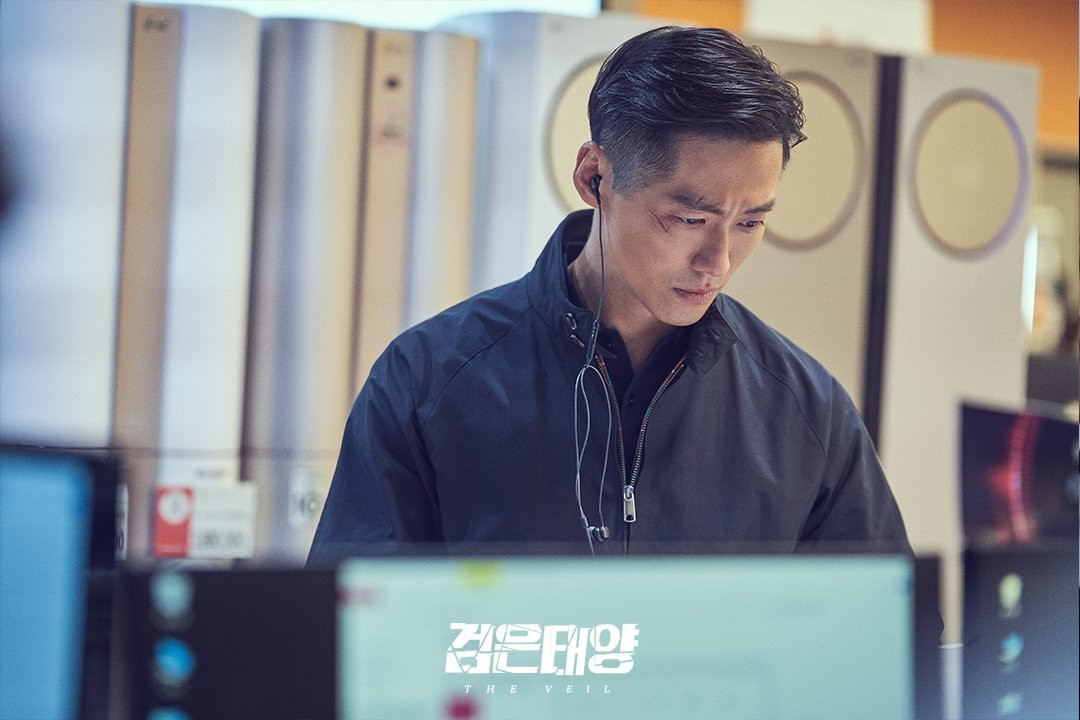 Praising Namgoong Min’s acting, the producers of “Black Sun” remarked, ‘From bulking up to constantly analyzing how to deliver each line of dialogue and even each breath, Namgoong Min is portraying Han Ji Hyuk perfectly through his acting. Due to the nature of the action blockbuster genre, there are many difficult scenes in the drama, but Namgoong Min acts them out so perfectly that just watching him is thrilling.”

They added, “Please tune in to ‘Black Sun’ to see what kind of synergy will arise from Namgoong Min’s explosive acting and the drama’s exciting action.”

“Black Sun” is currently scheduled to premiere in the second half of 2021. 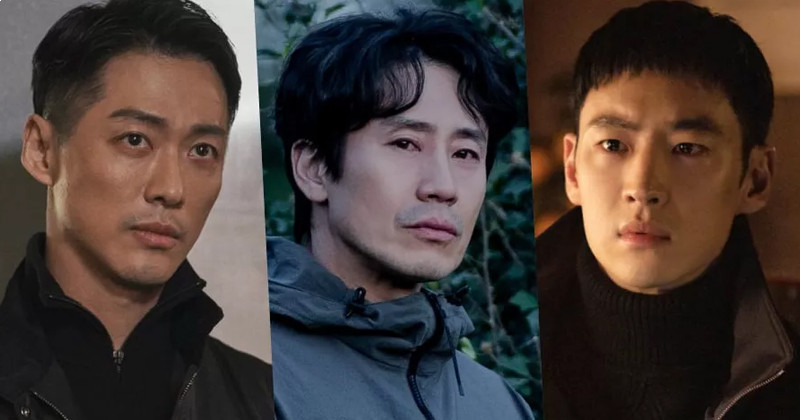 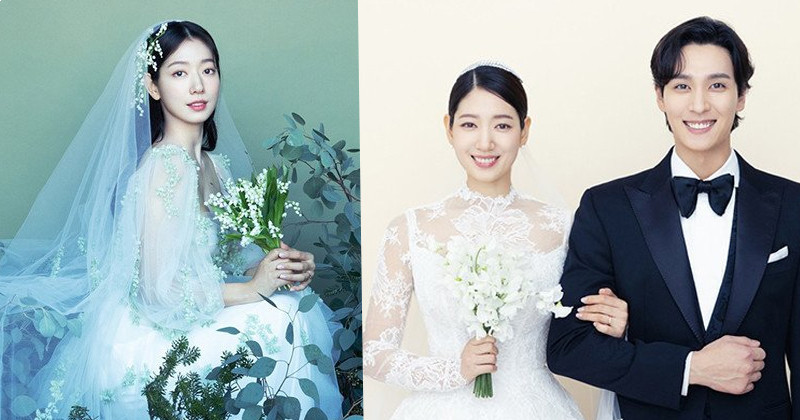 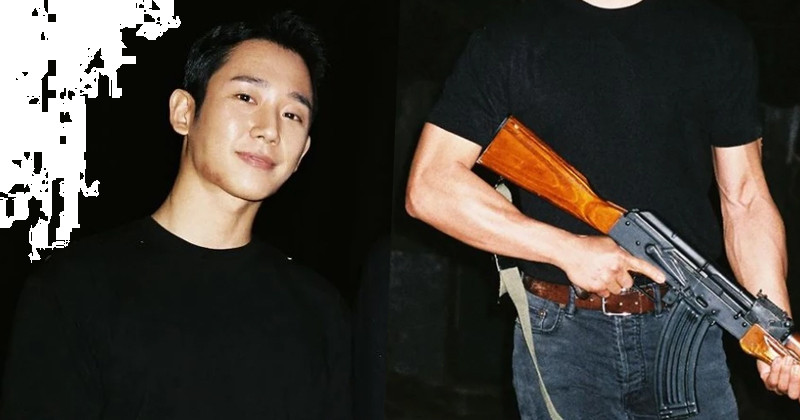 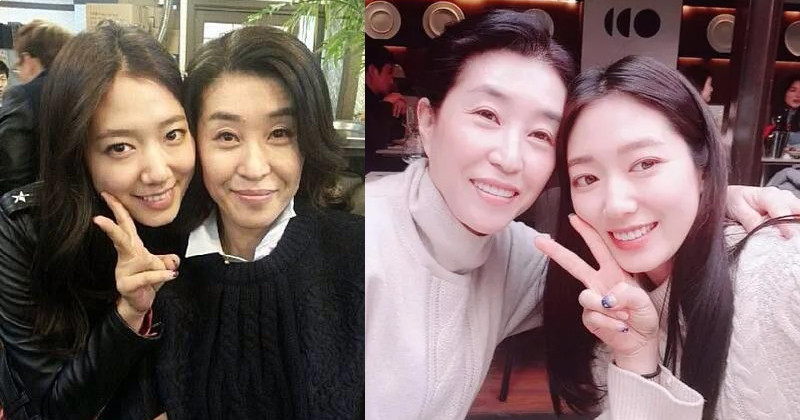