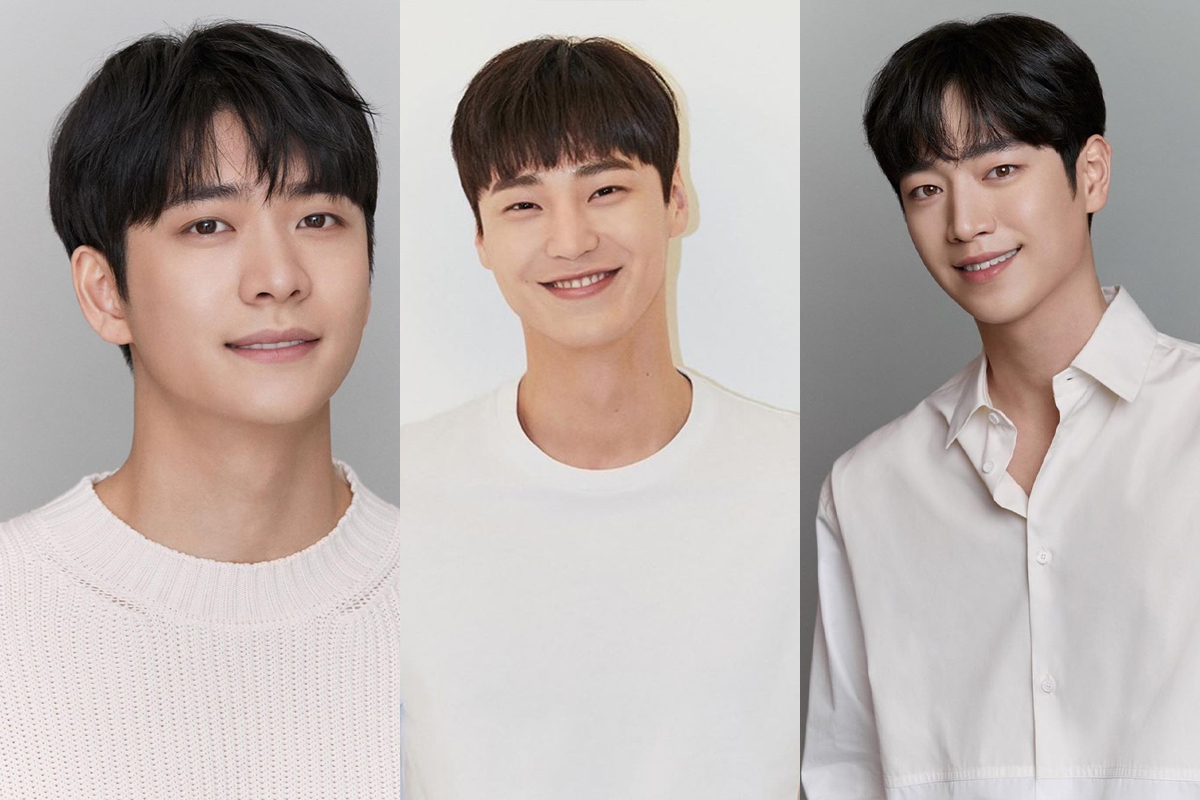 Their new agency Man Of Creation posted two profile photos of each of the three on their official SNS on June 9. The profile snaps are under the concept of "Black and White", drawing attention with different charms of the actors.

First, the three completed the black shots with delicate and different look from the ones they often show on screen, featuring the three actors' deep aura and charming eyes.

The looks then turned 180 degrees in the white version. With a soft look and a sweet smile that captivates every viewer's heart, the three give off a pleasant energy, drawing attention to the new profile pics, which features both a warm visual and an unexpected atmosphere.

Some comments on the post read, "All three of them came out well," "Please show us a lot of good works from now on," and "This is a good-looking buffet."

The three member of actor group 5urprise recently announced a new leap forward after moving to the new agency, raising high expectations for their futures. The three are currently communicating with the public through their respective works and entertainment activities. 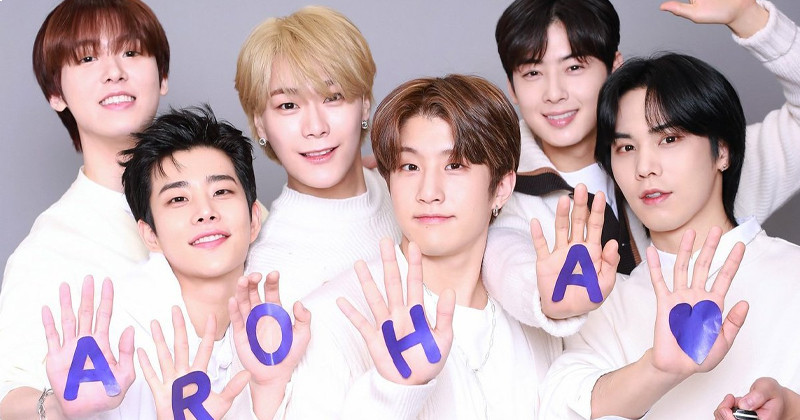 ASTRO Confirmed To Make Comeback With New Album On April 5 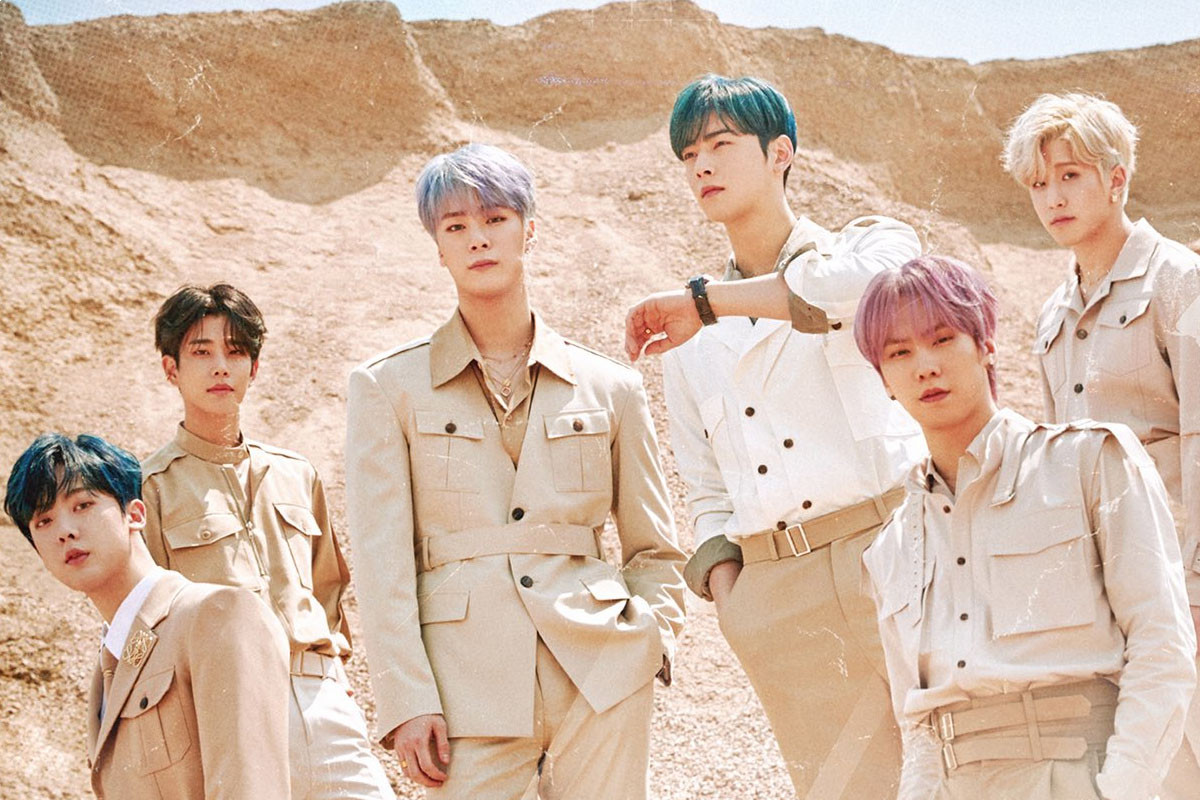 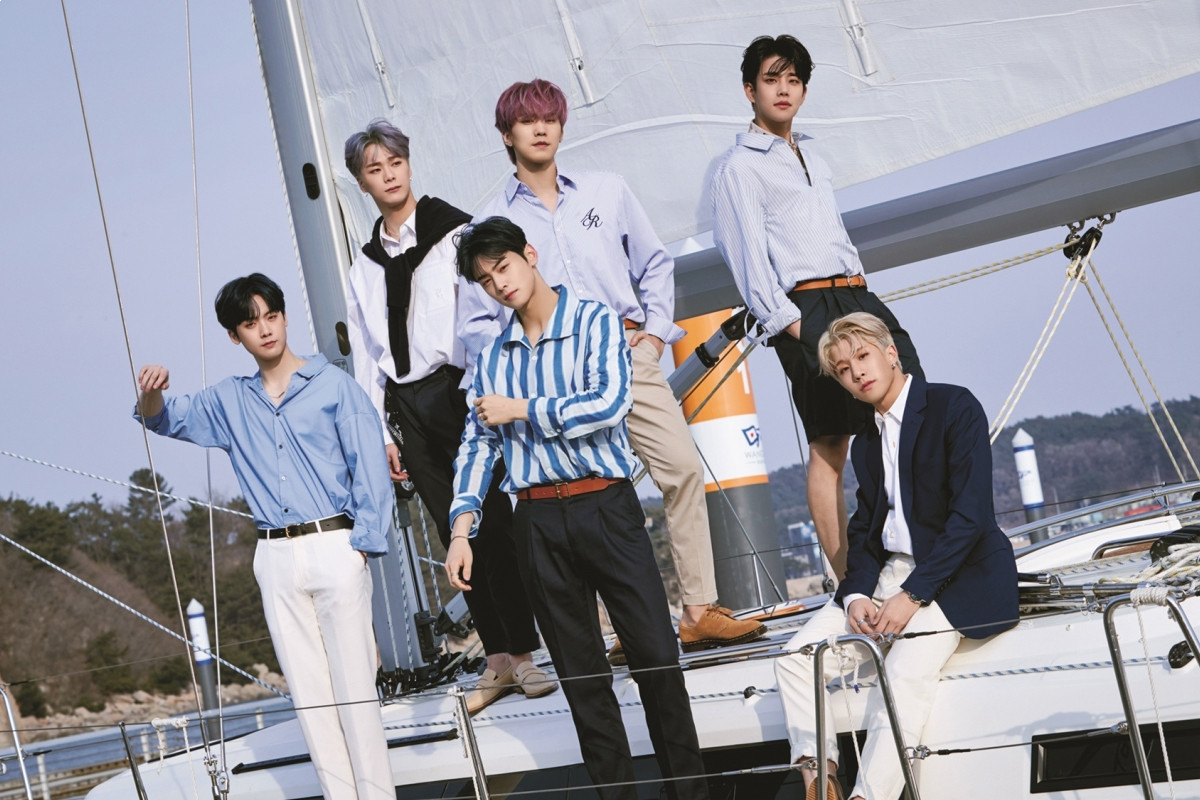 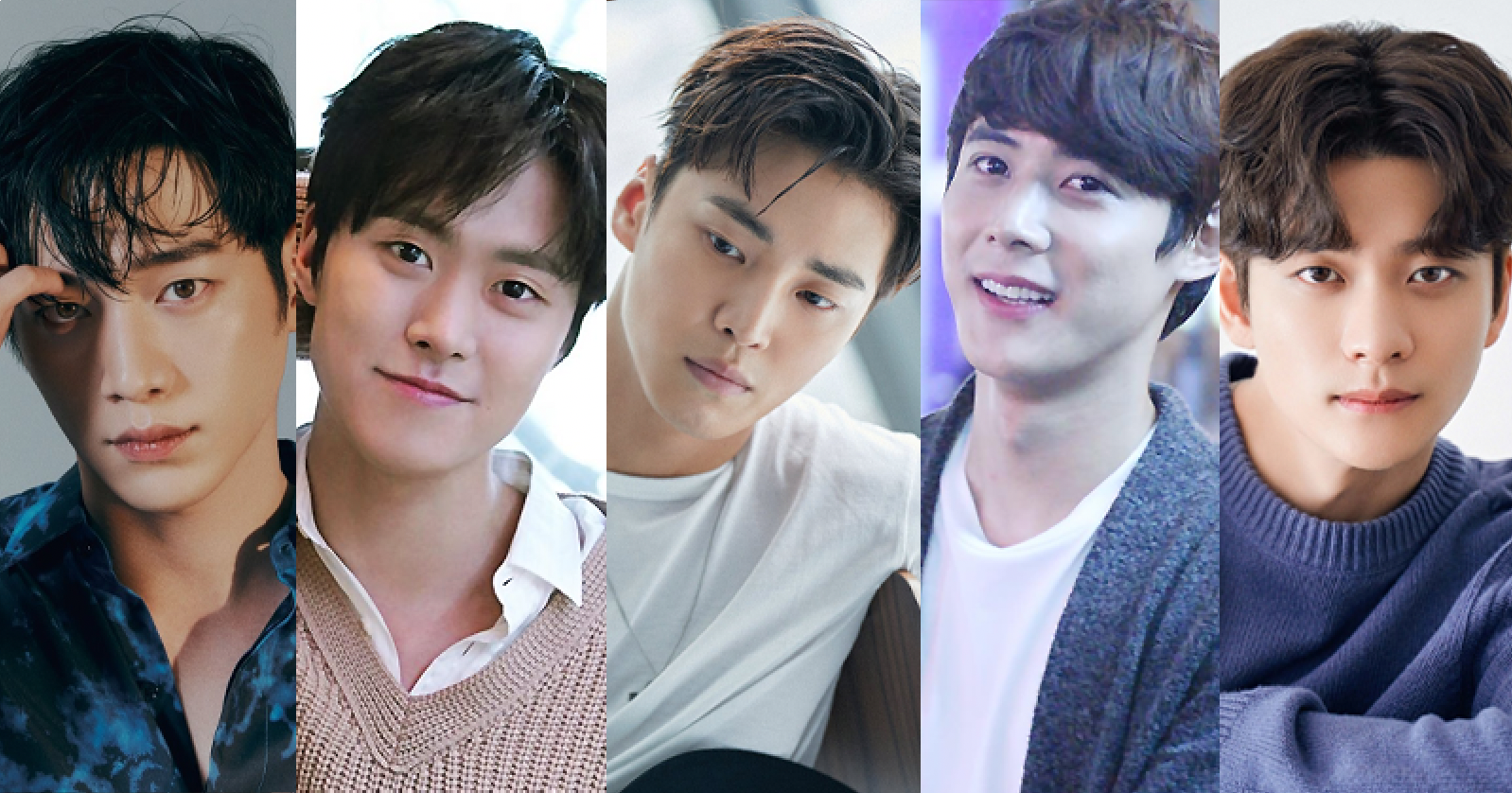 Do You Know the First-Ever Korean Band With All Members Are Actors? 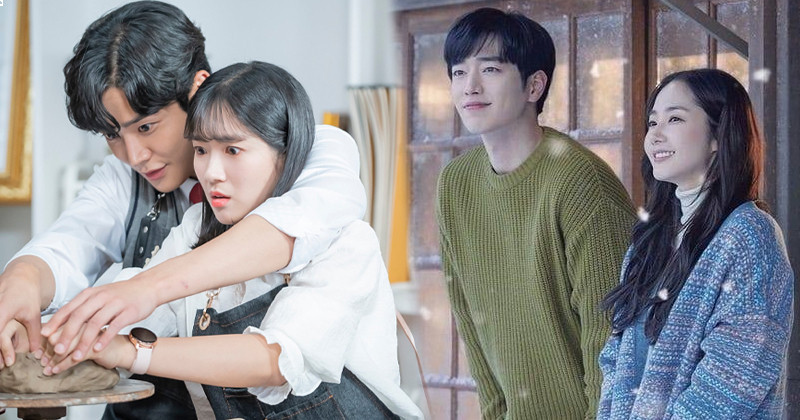