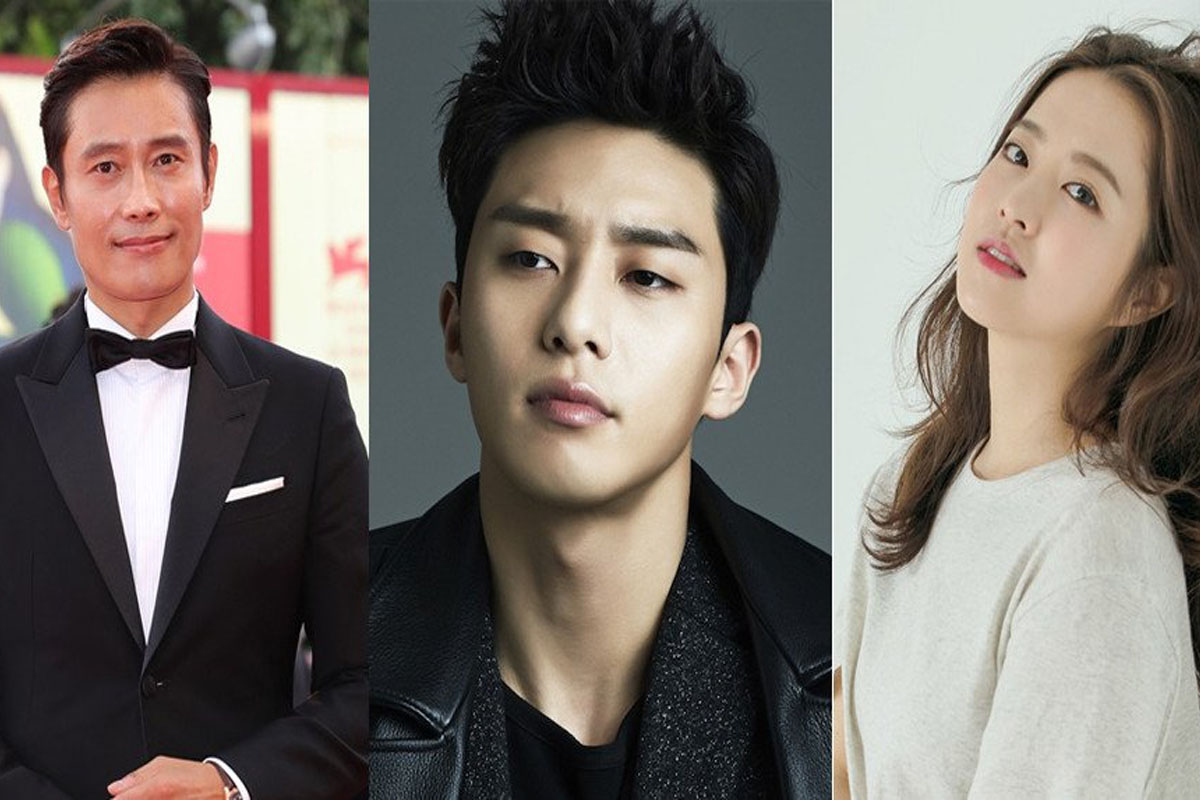 Little is known about the upcoming sci-fi production, other than that it will mark director Uhm Tae Hwa's return with a new project in approximately 4 years. The director previously left an impactful impression in the film industry with 'Vanishing Time: A Boy Who Returned' in 2016.

'Concrete Utopia' is expected to kick off filming some time in early 2021.