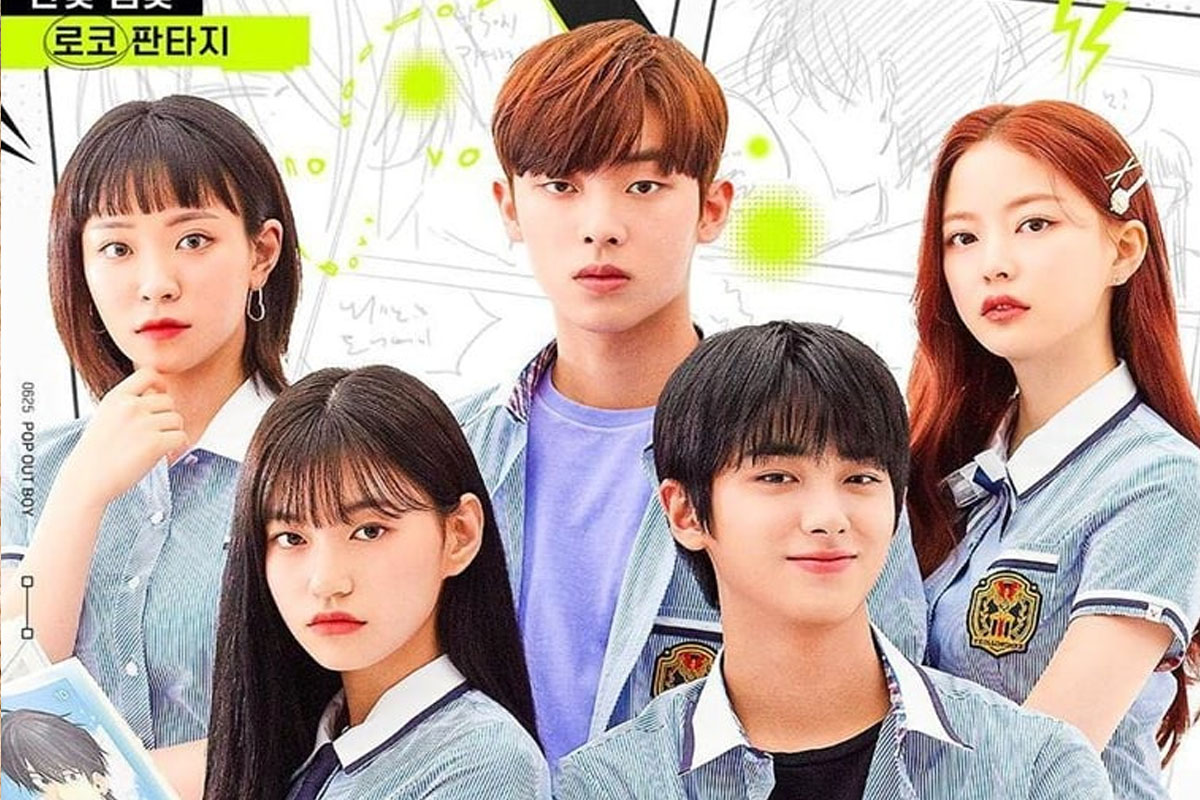 Based on a hit webtoon, “Pop Out Boy!” is a drama about the chaos and whirlwind romance that occur when Chun Nam Wook (played by Kim Min Kyu), the male protagonist of a long-running manhwa (Korean comic), steps into the real world. There, he crosses paths with high school student Han Sun Nyeo (played by Kim Doyeon), who happens to share the same face and name as the female protagonist of Chun Nam Wook’s manhwa.

Chun Nam Wook, who has literally just popped out of a romantic manhwa from 10 years ago, is a sentimental guy with old-fashioned feelings. However, unlike her counterpart in his manhwa, the real-life Han Sun Nyeo can’t stand sappiness or cheesiness—and when the two end up living together as secret roommates, chaos ensues.

“Pop Out Boy!” will premiere as a web drama on June 25 at 7 p.m. KST on Playlist’s YouTube channel, where it will air on Thursdays and Sundays. The drama will also air on MBC Dramanet starting on July 17 at 10 p.m. KST. 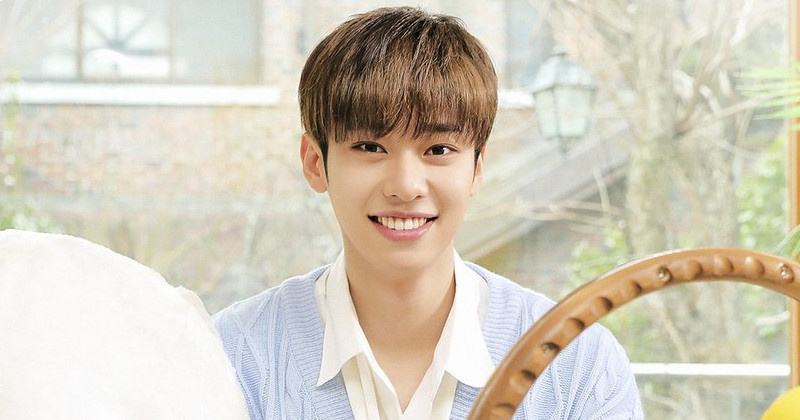 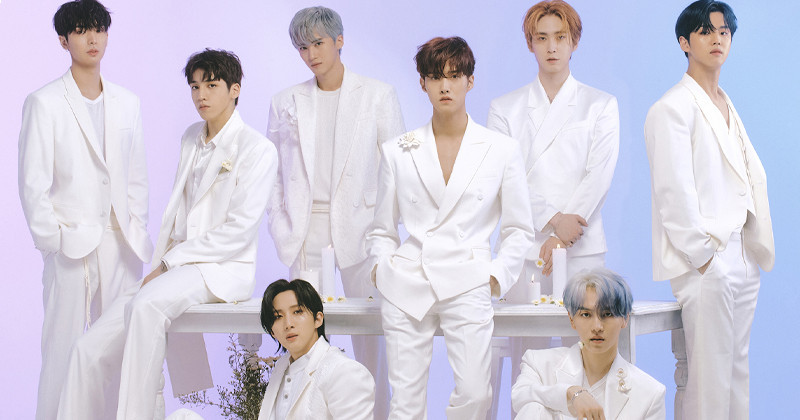 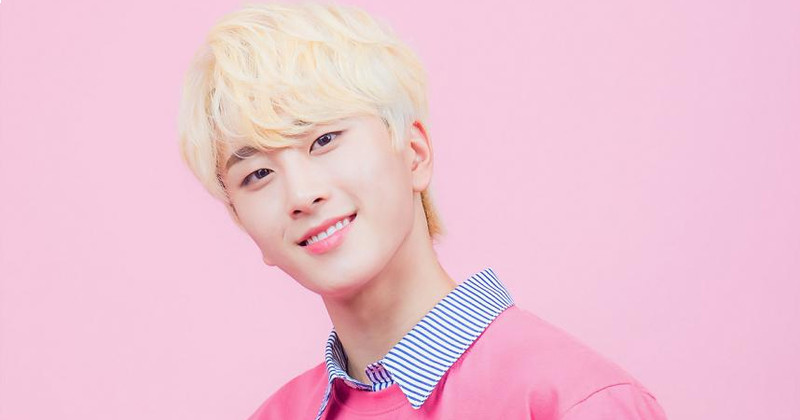