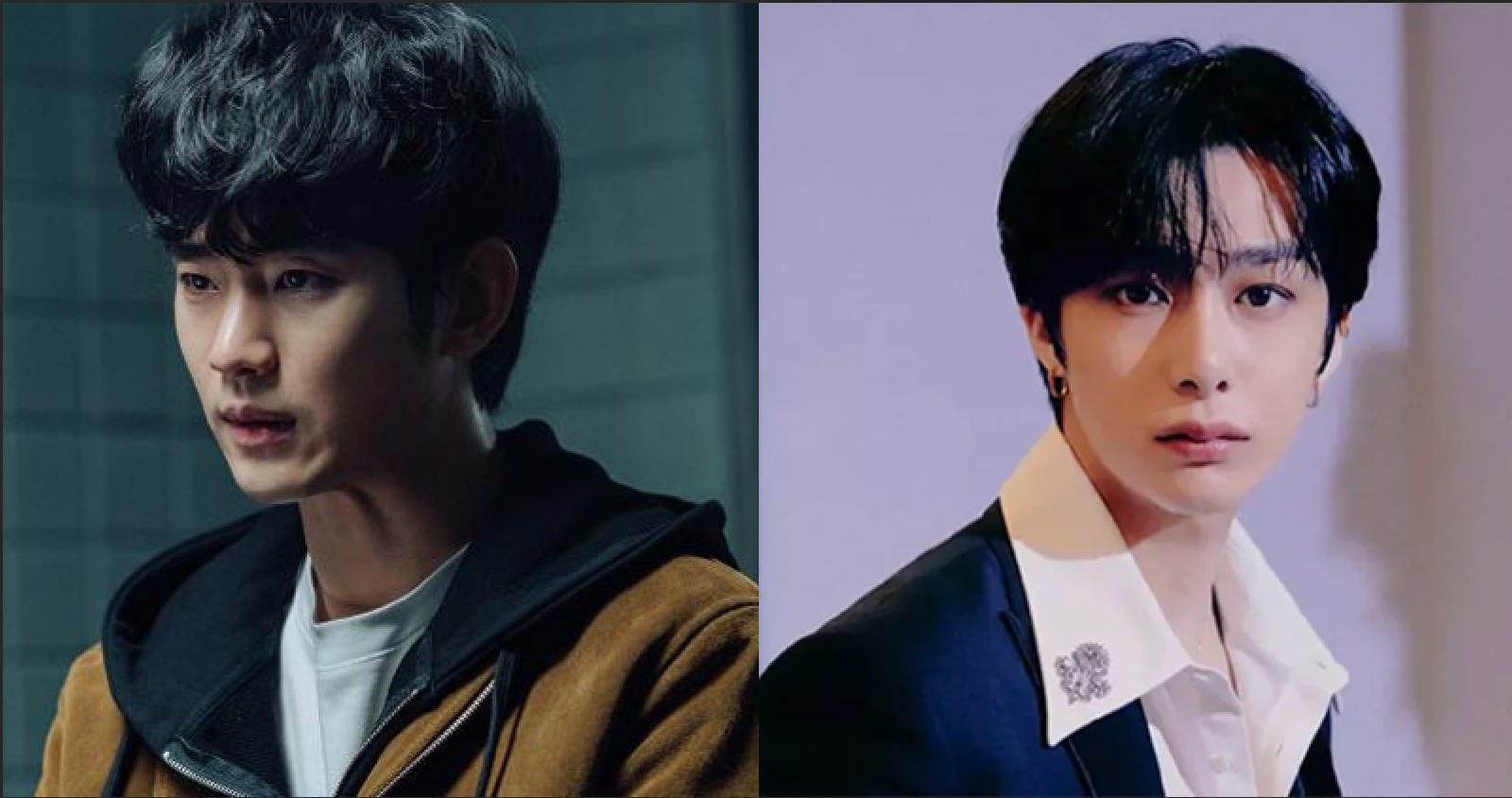 Here is a selection of 7 web dramas starting in November to not forget to watch.

Is your drama watchlist ready for November? If not, don't worry. We are here to help you make your selection for the new month. When: From November 4 on Apple TV

Summary: The story of a brain scientist who wants to discover new information about the human brain through new technology. An unexpected event leads him to use this technology to piece together a mystery.

Why look forward to it?: Not only is the storyline interesting, but the way that the drama presents this new technology should be intriguing for fans of science fiction. 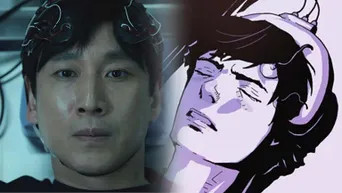 Summary: The subject of the boys' affection is Park BoYeon's character but she is hiding something.

Why look forward to it?: With the ASTRO members and Han GiChan in the mix, not only does this drama promise to be a visual blessing but the romantic storyline and tetragonal dynamic involving Park BoYeon will also be interesting to see. Summary: It depicts the story of what happens when students in the same class suspect each other of finding ghosts.

Why look forward to it?: It will be a good opportunity to see the other side of the TREASURE members as they take on another acting challenge. Not only that but the genre is unexpected which should mean a lot of exciting plot twists in the storyline! 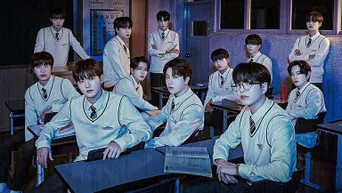 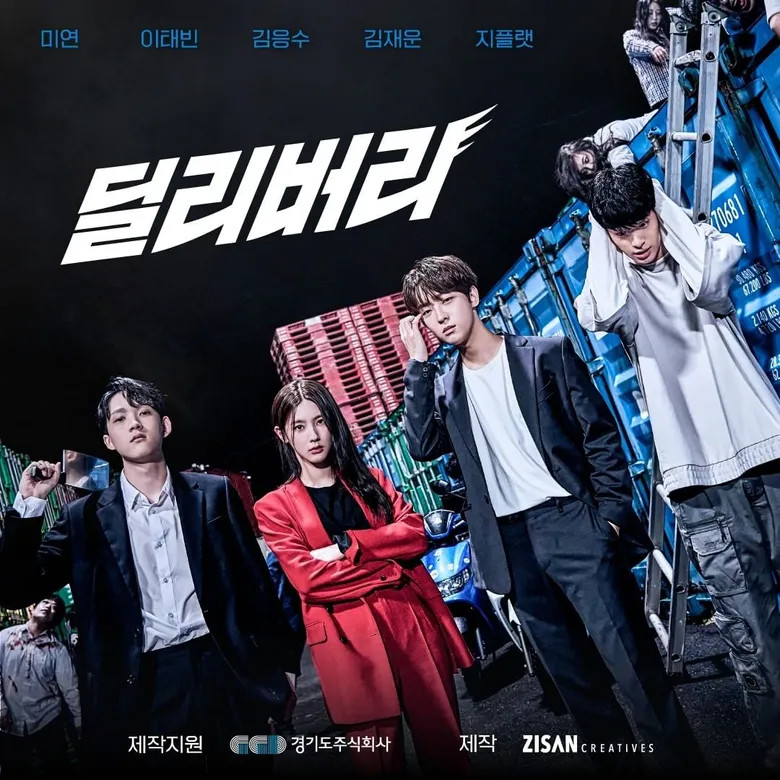 Summary: The story of Kwak DooSik, a delivery woman who is well versed in all kinds of martial arts, defeating aliens in the process of finding her mother.

Why look forward to it?: This web drama stars rising actors and some fresh faces, making it a refreshing watch. Not only that, it is a mash-up of genres and elements that are sure to make an entertaining watch. We're especially excited to see (G)I-DLE's MiYeon and Lee TaeVin back on screen! 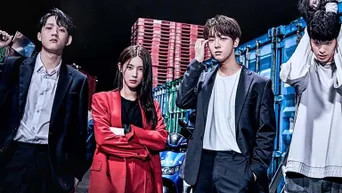 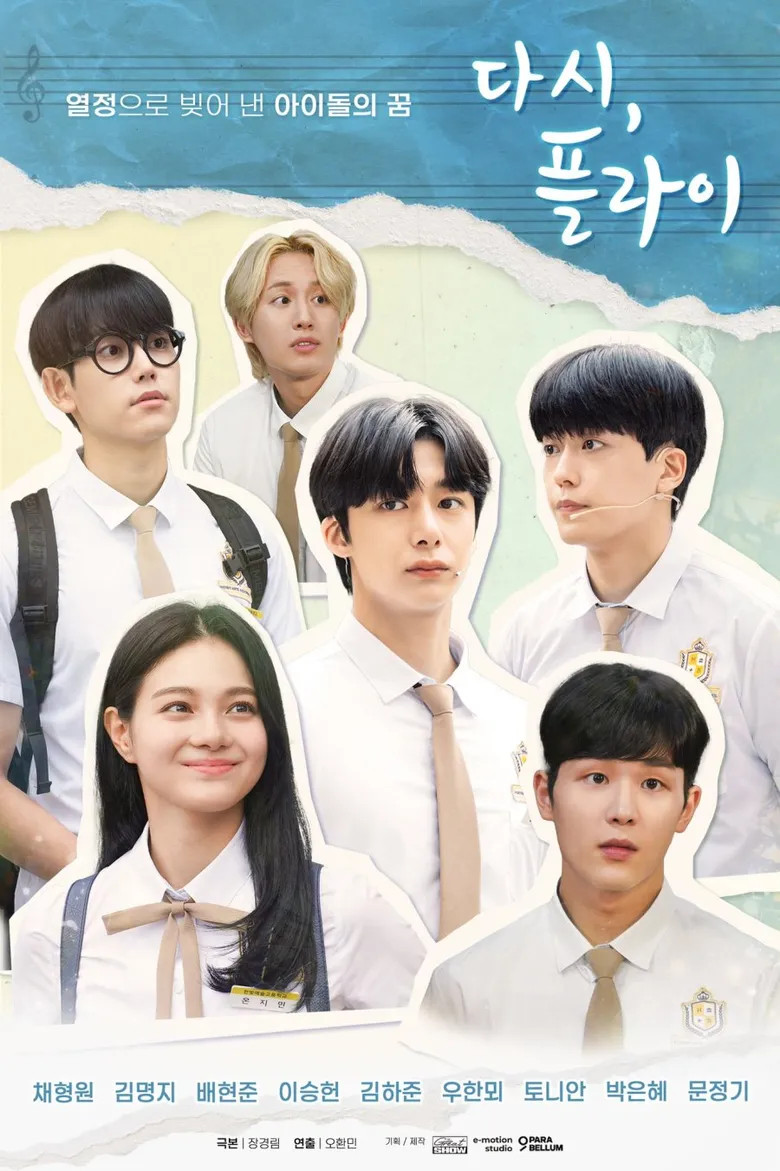 When: From November 13 on Kakao TV and Viki

Summary: Whilst pursuing dreams of becoming a celebrity Han YoHan (MONSTA X HyungWon's character) decides to transfer schools. However, the transition is not quite what he expected.

Why look forward to it?: This drama will be a chance to see MONSTA X's HyungWon rewind back into time and play the role of someone who is still trying to achieve their dream. Considering that he now has years of experience as an idol, it will be interesting to see him portray the role of a wannabe idol with emotion. 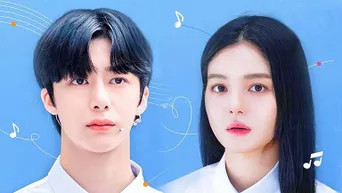 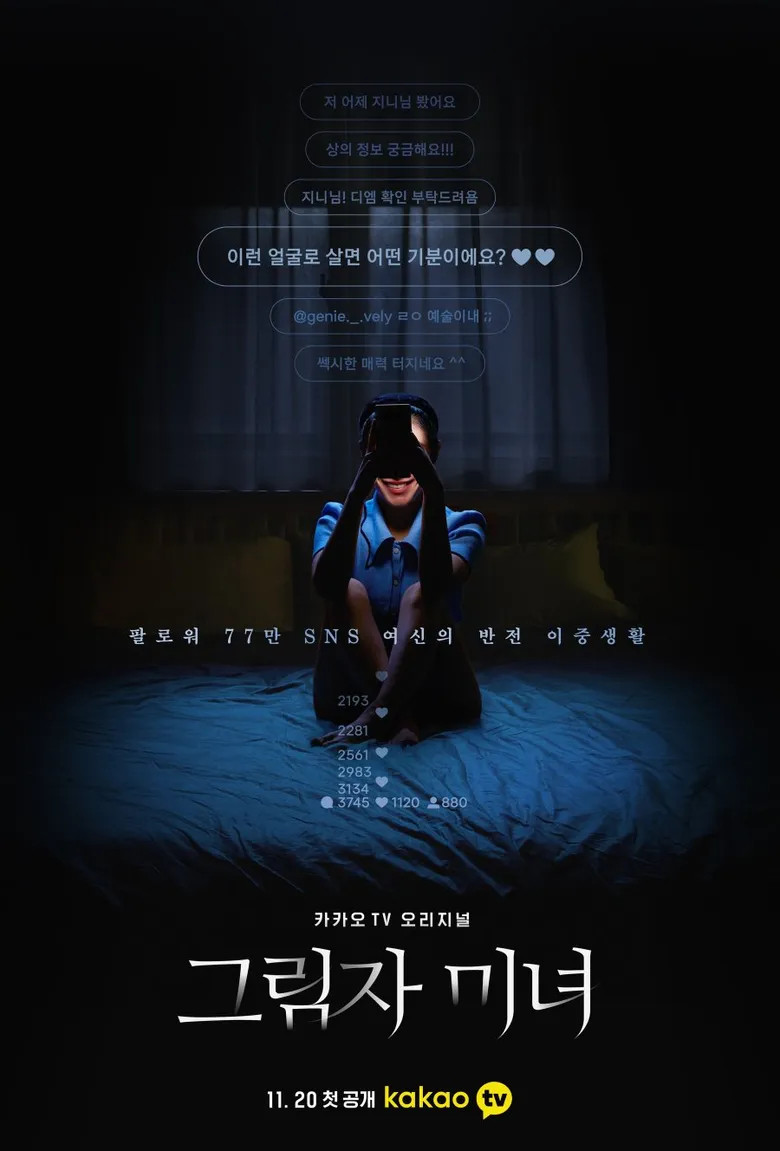 When: From November 20 on KAKAO TV

Summary: Koo AeJin, a high school girl who is bullied, lives a double life outside of the classroom as gorgeous star "Genie" on social media.

Why look forward to it?: The drama tells the thrilling story of a protagonist with two sides. Not only will the dynamics of her daily life be fun to watch, but the cast features beautiful young actors. 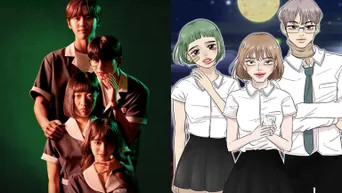 When: From November 27 on Viu and Coupang Play

Summary: A drama that explores the criminal justice system through the fierce story of two men surrounding the murder of a woman.

Why look forward to it?: Kim SooHyun is showing us his fierce side in this thrilling crime drama and surrounded by mystery. 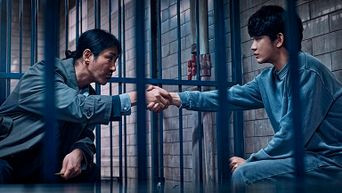