“More Than Friends” will tell the story of two close friends who both fall in unrequited love with one another over the course of 10 years. Shin Ye Eun will star as Kyung Woo Yeon, a girl who decides to give up on her one-sided love for her guy friend after a decade of pining. Meanwhile, Ong Seong Woo will play Lee Soo, the longtime object of Kyung Woo Yeon’s affection, who suddenly starts seeing her in a different light after years of friendship.

On August 14, the upcoming drama shared a poster that captures the relaxed chemistry between the two close friends. The top of the poster features an adorable set of sticker photos from Kyung Woo Yeon and Lee Soo’s school days back in 2010, with a caption declaring them “friends for life.”

Below the sticker photos is a fun set of present-day photos of the pair, and their playful poses reveal that nothing has changed in their friendship—10 years later, the two are as close as ever. Meanwhile, the caption highlights the pair’s unfortunate timing that keeps them from becoming more than friends, teasing, “Both separately wasting time for 10 years straight; a realistic young romance.”

The producers of “More Than Friends” commented, “Ong Seong Woo and Shin Ye Eun are doing a great job portraying both the comfortable, relaxed vibe between longtime friends and the occasional romantic moments in which they make each other’s hearts flutter. The two actors are displaying great chemistry as they realistically depict the subtle changes in their characters’ emotions.”

“More Than Friends” is currently slated to premiere in September. 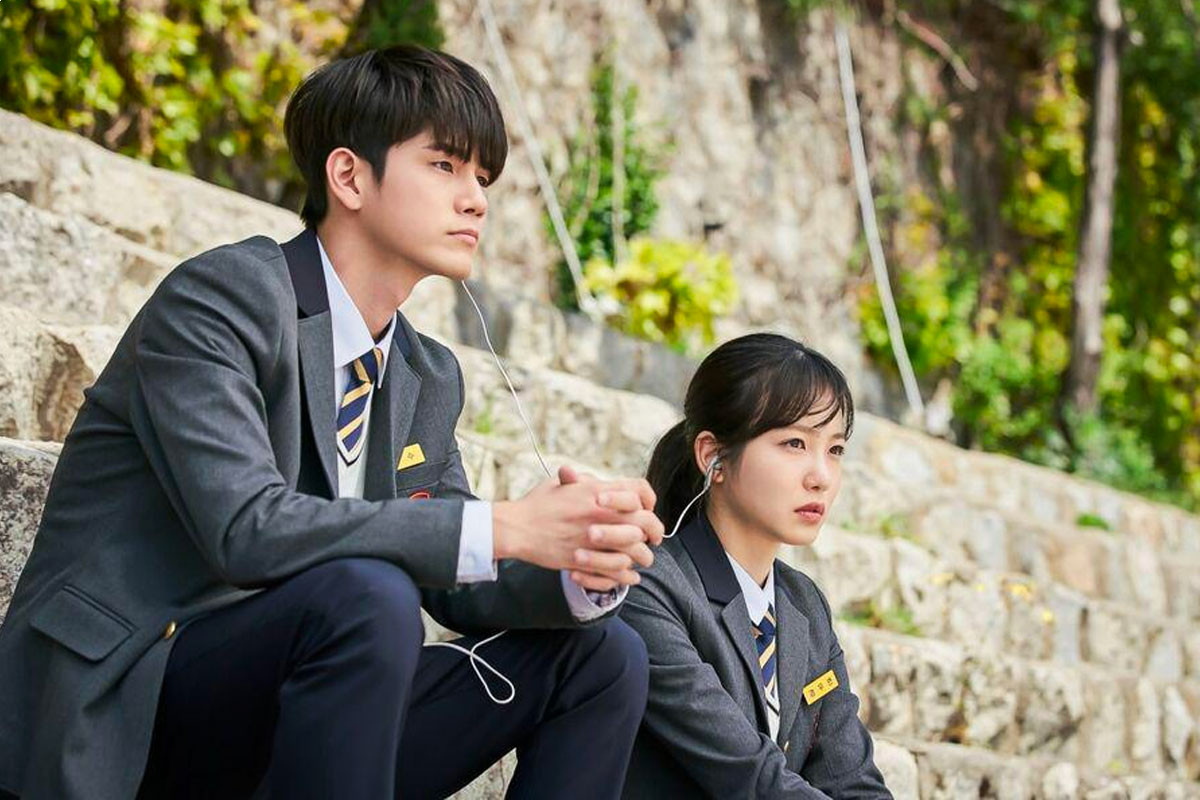 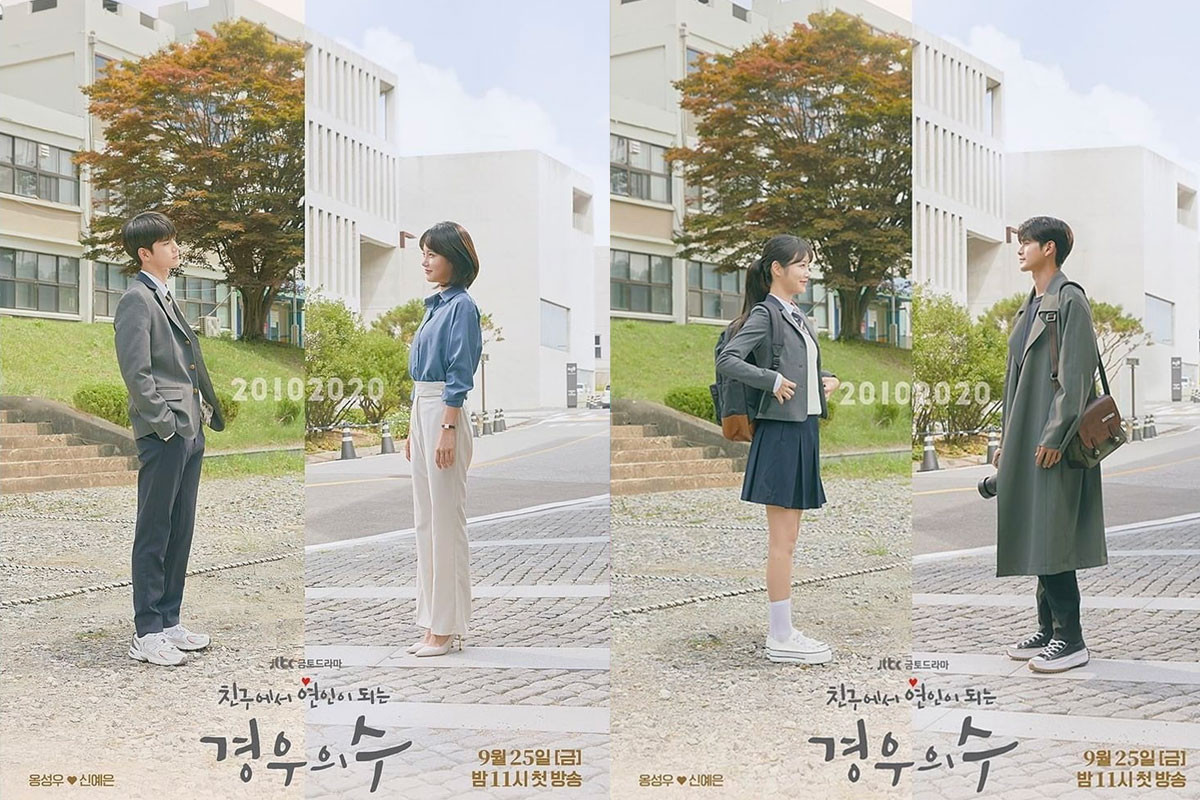