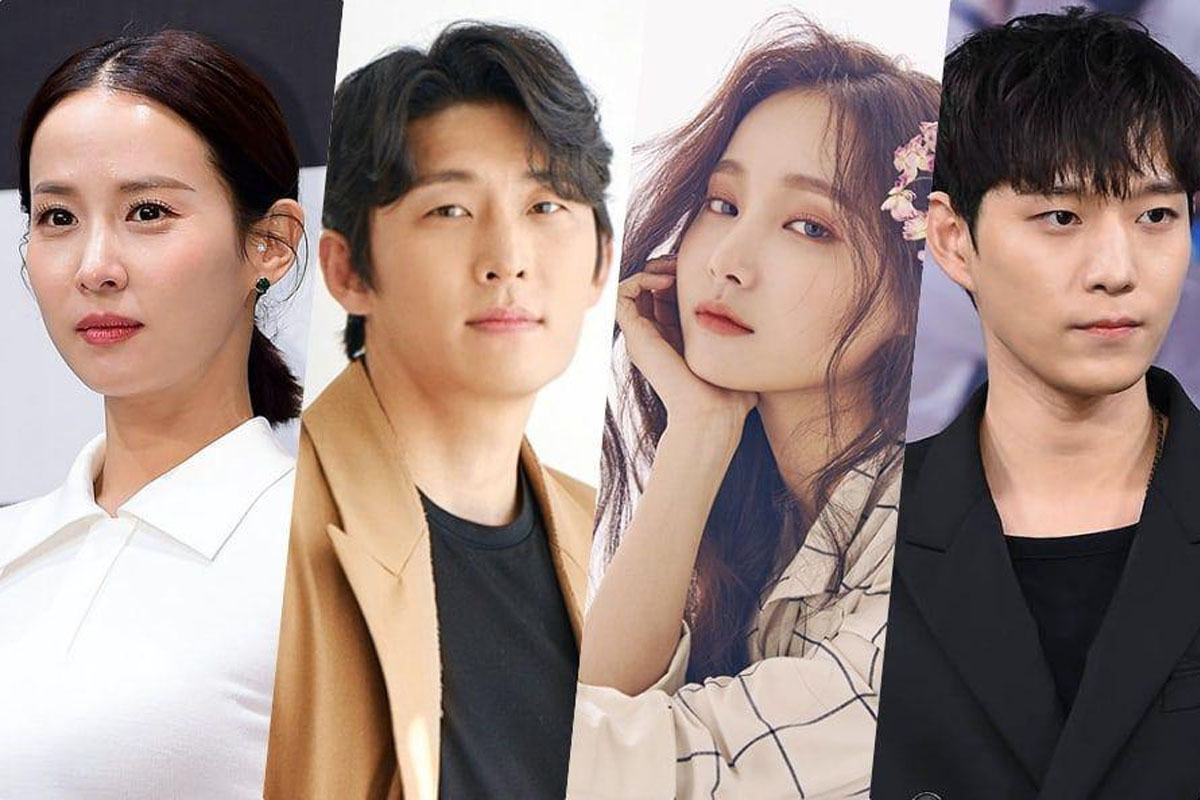 Jo Yeo Jeong and Go Joon are confirmed to lead the upcoming KBS 2TV drama “If You Cheat, You Die” (literal translation)!

“If You Cheat, You Die” is described as a story of several individuals who deal with marriage, divorce, and affairs with a guilty conscience. Jo Yeo Jeong will play the bestselling novelist Jang Yeo Joo, while Go Joon take on the role of Han Woo Sung, a divorce lawyer.

Yeonwoo is also confirmed to appear in the drama as Mi Rae, a college student whose true thoughts are difficult to read. Yeonwoo said to Seoul Economics Daily, “I’ll be greeting viewers as a refreshing university student through this project. I’m working hard to show great acting to everyone, so please look forward to it.” A source from MLD Entertainment also shared, “Yeonwoo confirmed her appearance in ‘If You Cheat, You Die’ and participated in the script reading today.”

According to several news outlets, Kim Young Dae was also cast in the drama, but his agency has not yet released a statement to confirm this fact. He was reportedly cast as a National Intelligence Service agent who meets Jo Yeo Jeong’s character Kang Yeo Joo. Kim Young Dae rose to stardom with the popular MBC drama “Extraordinary You” and JTBC’s “I’ll Go to You When the Weather is Nice.”

“If You Cheat, You Die” is slated to begin airing in the second half of this year. 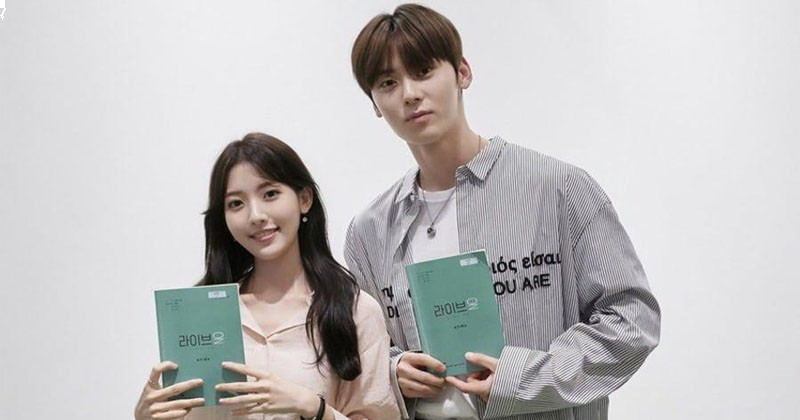 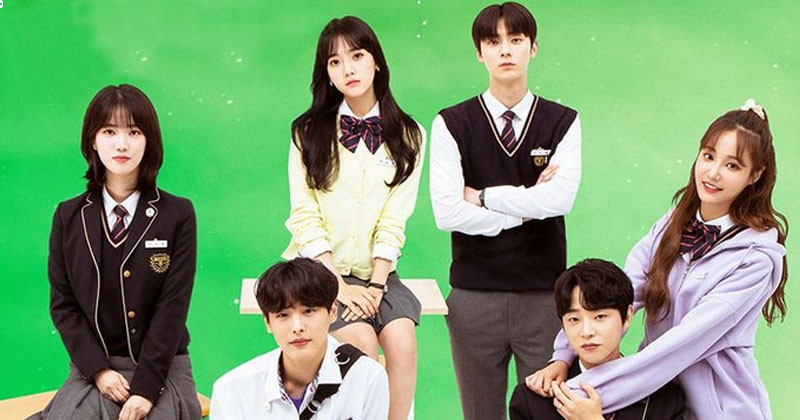 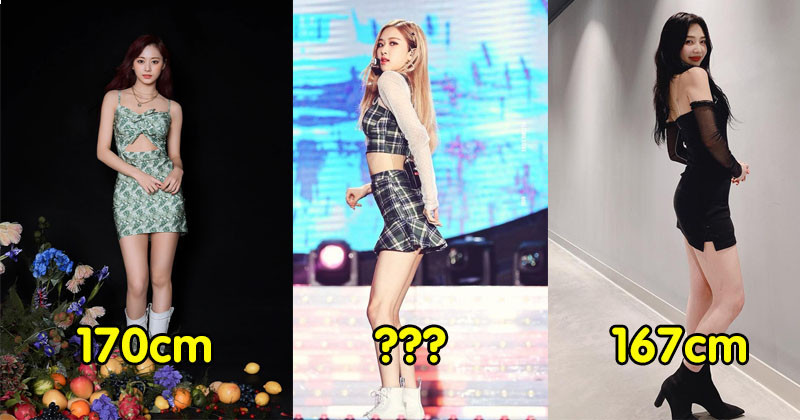 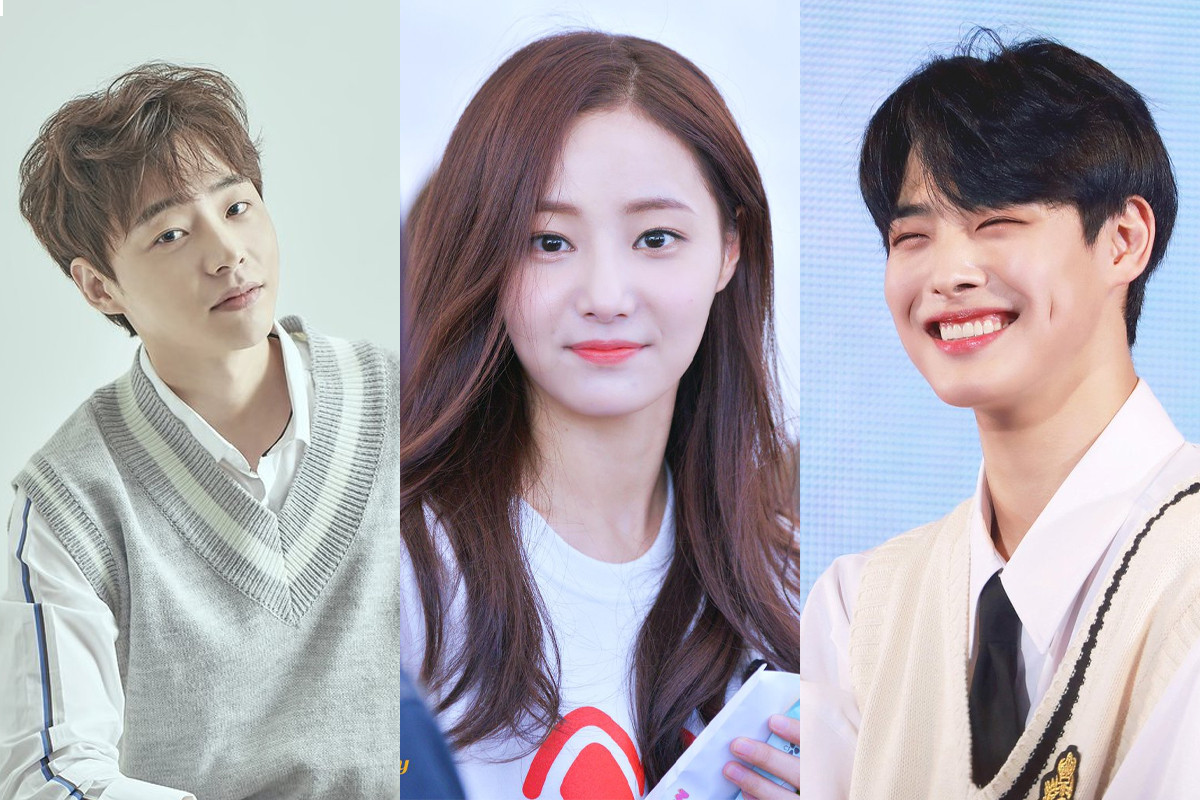 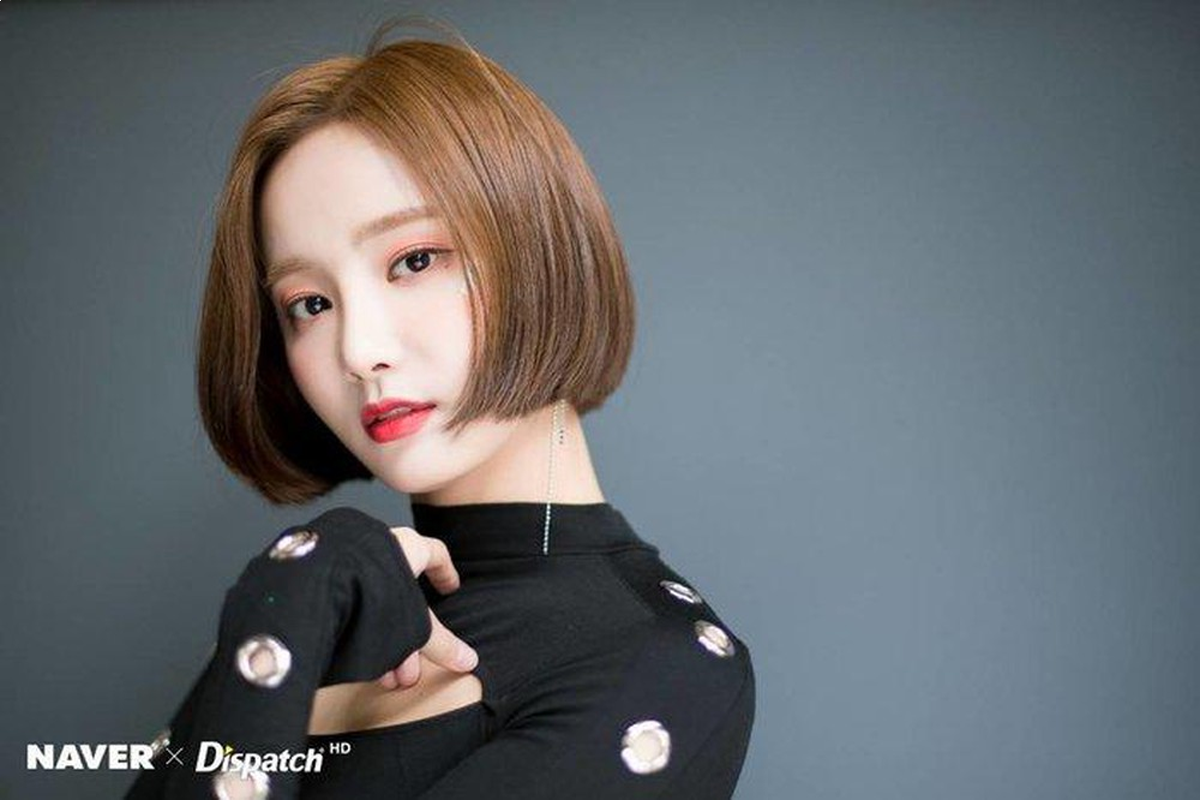 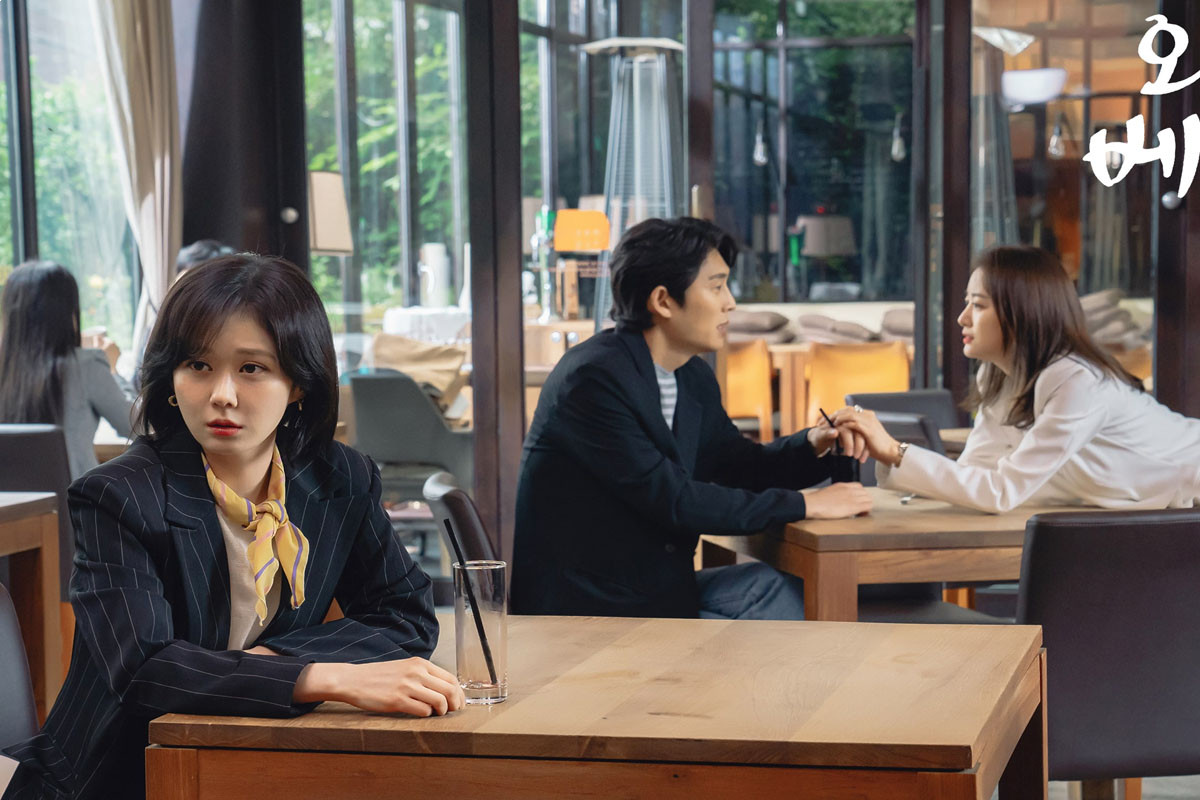