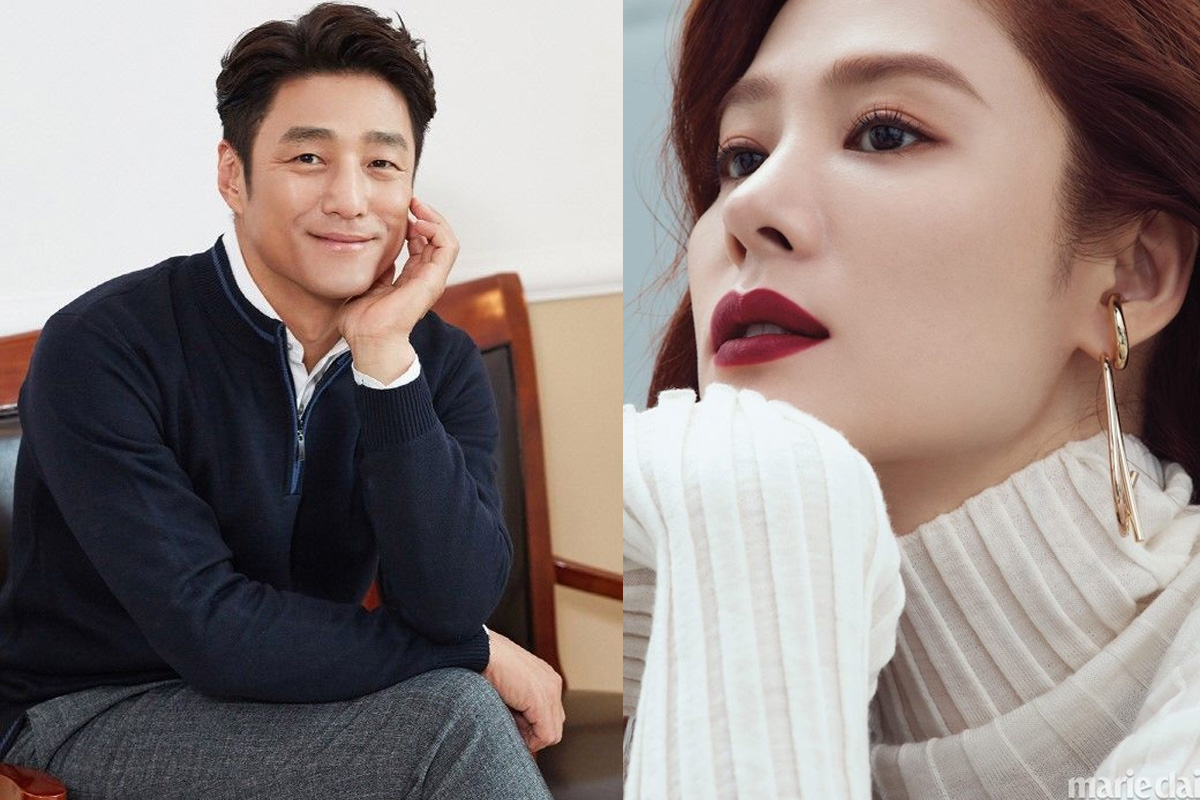 Based on a BBC drama of the same name, “Undercover” depicts the story of Han Jung Hyun (Ji Jin Hee), who has been hiding his identity for a long time, and Choi Yeon Soo (Kim Hyun Joo), a human rights lawyer who becomes the first head of the Senior Civil Servant Corruption Investigations Unit to fight for justice.

A fierce battle begins to protect love and justice from the huge forces that dominate and shake the country for profit. The drama is expected to dig into the reality of power and closely follow the story of human multifacetedness hidden in it as well as discuss what is right and wrong.

First off, Ji Jin Hee’s character Han Jung Hyun is an agent at the Agency for National Security Planning who has been hiding his identity for a long time. He’s known for his extraordinary quickness and boldness, and during his top secret mission, he falls in love with Choi Yeon Soo and eventually marries her. However, his secret life gets caught up in an uncontrollable whirlwind when his wife becomes nominated for a post at the Senior Civil Servant Corruption Investigations Unit.

Ji Jin Hee commented, “I decided to star in this drama because I was touched by Han Jung Hyun, who sacrifices himself to protect his loved ones. I am also looking forward to reuniting with actress Kim Hyun Joo and working with her again. I’ll be back soon with a good drama and acting, so please show lots of interest for ‘Undercover.'”

Kim Hyun Joo’s character Choi Yeon Soo is a human rights lawyer who has lived for justice and truth. In recognition of her lifelong beliefs and abilities, she becomes nominated as the first head of the Senior Civil Servant Corruption Investigations Unit. Little does she know that her new position will force her to face a shocking truth.

Kim Hyun Joo stated, “As soon as I read the script, the intertwined relationship between the characters really captured my interest, and I read it all at once. I wanted to greet the viewers with good projects and characters, and Choi Yeon Soo really caught my attention, and I was more attracted to her because she is close to the ideal figure we want. We would appreciate it if you would support us and look forward to the drama.”

“Undercover” will be directed by producing director (PD) Song Hyun Wook, who was loved for his detailed directing for “Beauty Inside” and “Another Oh Hae Young". It will premiere in the first half of 2021. 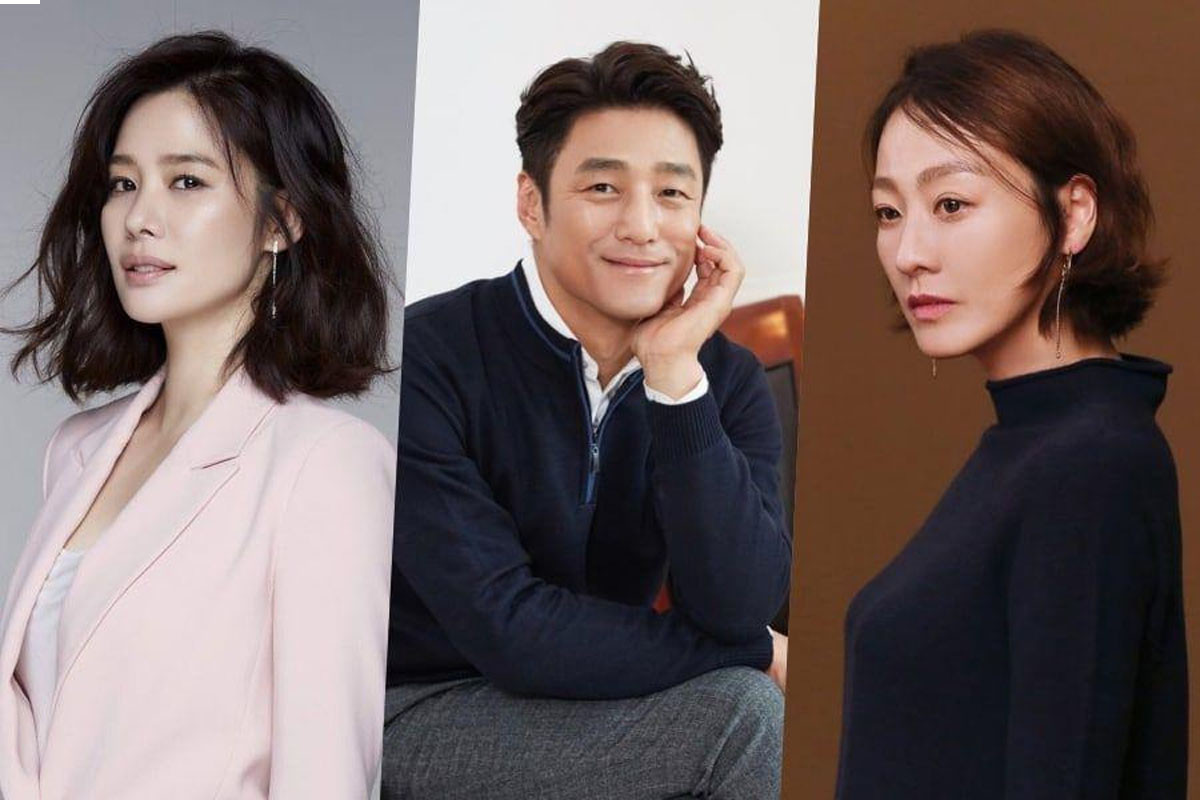 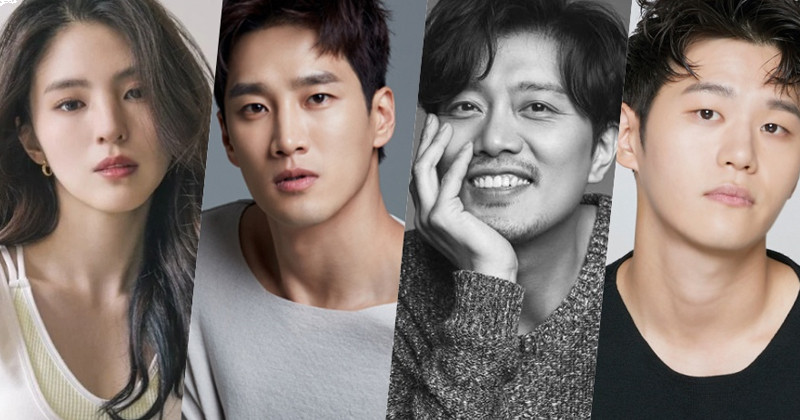 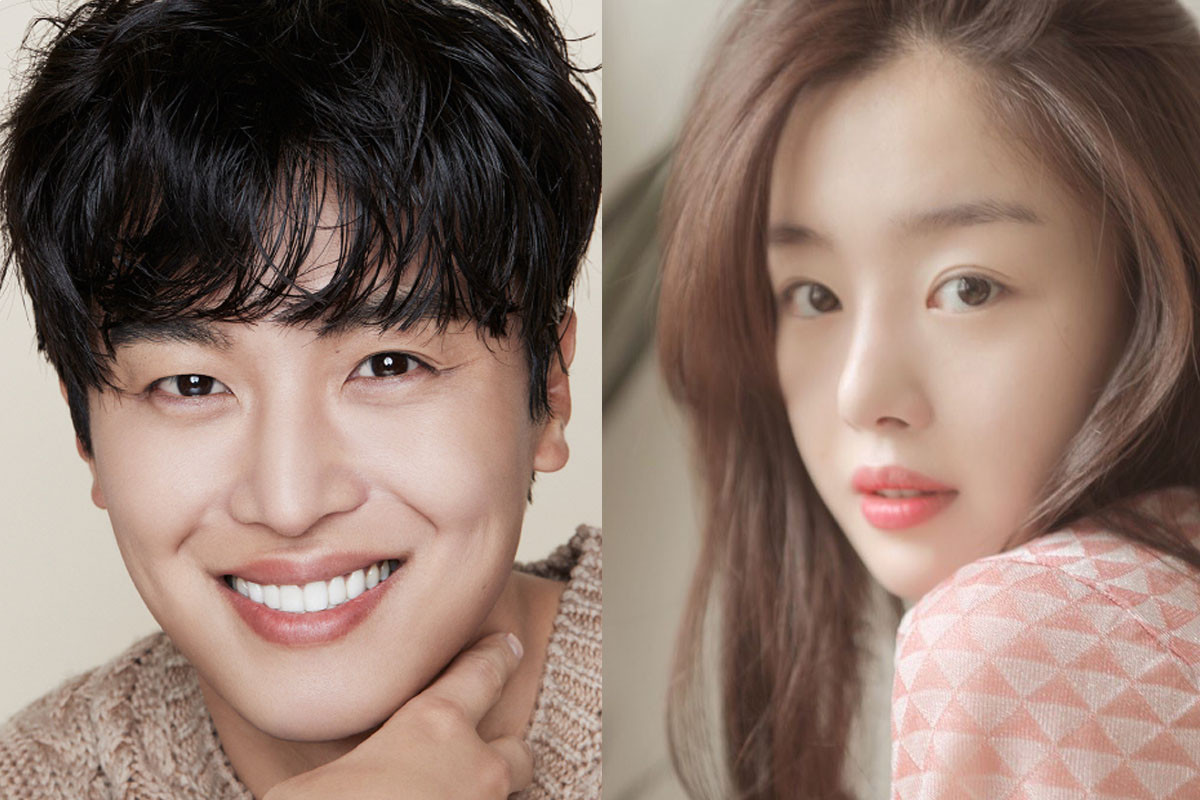 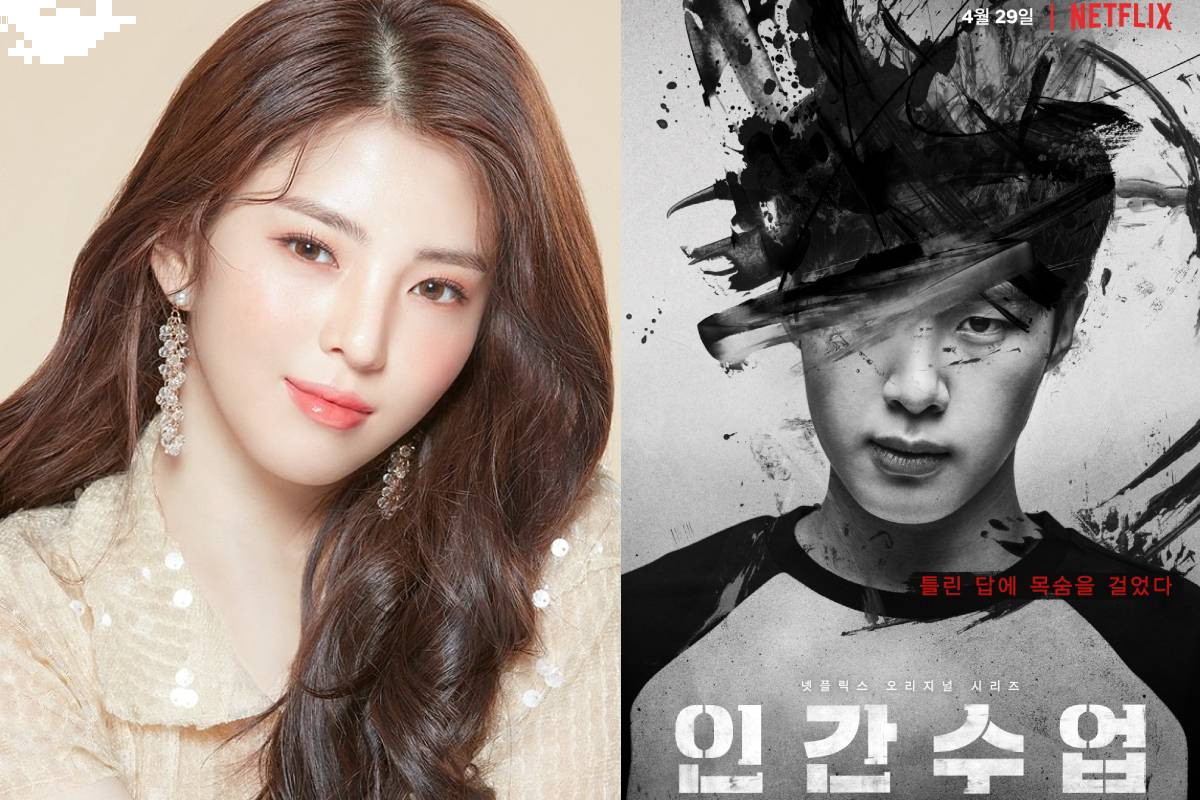