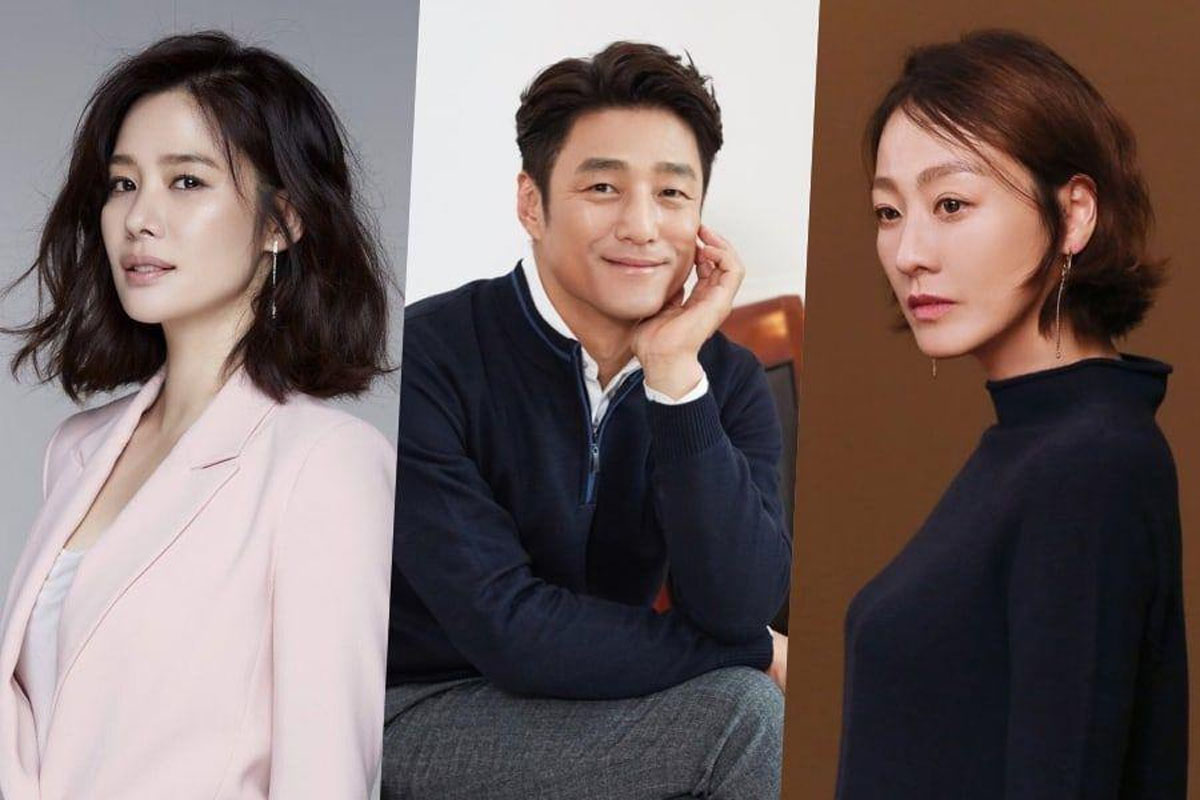 Kim Hyun Joo might be making her return to the small screen with JTBC Remake Of BBC Series “Undercover” ! Kim Hyun J...

Kim Hyun Joo might be making her return to the small screen with JTBC Remake Of BBC Series “Undercover” !

On May 4, a source from YNK Entertainment said, “She has received an offer for JTBC’s new drama ‘Undercover’ and is reviewing it.”

A remake of the 2016 BBC drama of the same name, “Undercover” is centered around a man who hides his true identity for 27 years.

Ji Jin Hee is in talks to play male protagonist Han Jae Hyun and Lee Mi Yeon is also in talks to join as her first drama in 10 years.

Kim Hyun Joo has been offered the role of Han Jae Hyun’s wife Choi Yeon Soo who chases justice and the truth as a human rights lawyer. Kim Hyun Joo and Ji JIn Hee previously worked together in the 2016 SBS drama “I Have a Lover.”