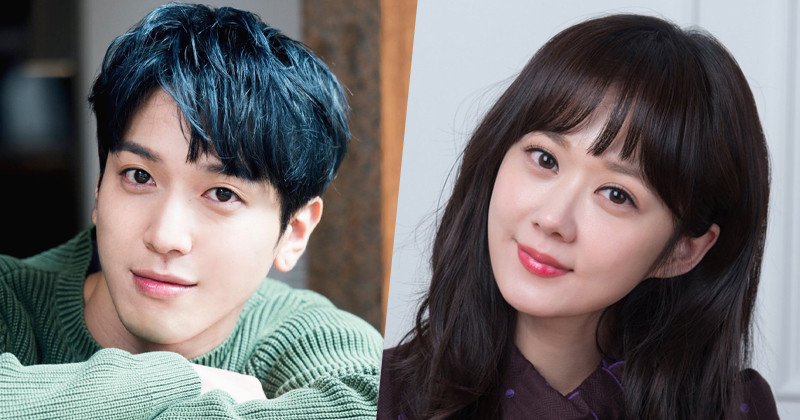 KBS 2TV's new Wednesday-Thursday drama 'Daebak Real Estate', which is set to premiere in the first half of 2021, is a life-threatening exorcism drama about a real estate broker who evicts ghosts from places where people die and turns them into clean properties.

In particular, a strong team of writers composed of Ha Su Jin, Lee Young Hwa, and Jung Yeon Seo, who were former film screenwriters and completed outstanding character play through various works, will pen the show, heralding a rich story development. In addition, director Park Jin Seok, who made extraordinary scenes in 'School 2017', 'Naked Fireman', and 'The Tale of the Bookworm', is expected to sensibly create a drama about exorcism that has never been seen before.

Kang Na Ra and Jung Yong Hwa will complete the "fantastic lineup" above, doubling the unique charm of 'Daebak Real Estate'. The two main characters, who had already informed viewers of the news through the 'KBS Drama Awards' held on December 31 last year, topped the South Korean real-time search even though they appeared briefly.

Jang Na Ra, who is praised as a trust-worthy actress through various works such as 'Confession Couple', 'The Last Empress', and 'Oh My Baby', and Jung Yong Hwa, who will return to the small screen for the first time in four years, are drawing keen attention.

Jang Na Ra will play Hong Ji Ah, the president and exorcist of Daebak Real Estate. Hong Ji Ah seems to be "complete" with perfect appearance and a clear brain, but in reality, she inherited her exorcism ability from her mother with a hot temper that preceded her fist. Playing Hong Ji Ah as a charismatic cold beauty, Jang Na Ra promises to show an unconventional acting transformation that is different from what she has done so far.

Meanwhile, Jung Yong Hwa plays the role of a swindler who makes money by using ghosts, saying, "Where in the world is there a ghost?" The character Oh In Beom has a specification optimized for swindlers - he can quickly determine the cause, effect, and predict the future through excellent observation and logic in any situation. Jung Yong Hwa will Oh In Beom and demonstrate a wider acting spectrum, giving off a variety of charms, including tje warm and handsome appearances and meticulous and calculating aspects.

On the other hand, 'Daebak Real Estate' will heat up the small screen as it is a drama with fresh material, mixing exorcism and real estate. It aksi feature the fresh cold chemistry between Jang Na Ra and Jung Yong Hwa.

"'Daebak Real Estate' will be a life-threatening exorcism drama that reflects people's diverse desires for home and conflicts," the production crew said. "Please pay a lot of attention to 'Daebak Real Estate' in the first half of this year, which will blow away your frustrating stress." 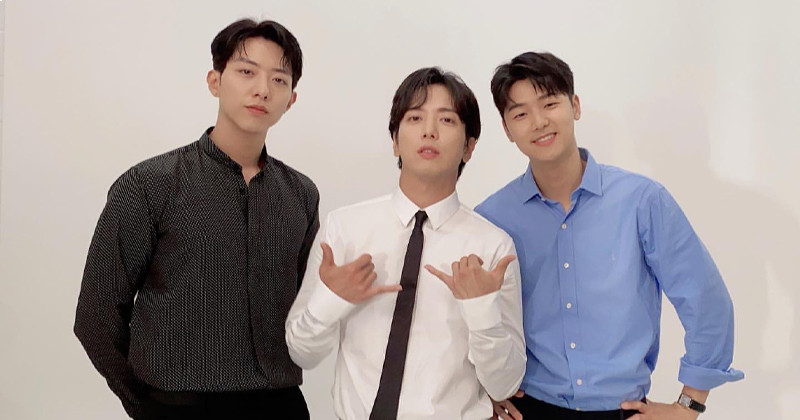 New boy group from FNC to debut through movie 'P1H: Beginning of a New World'