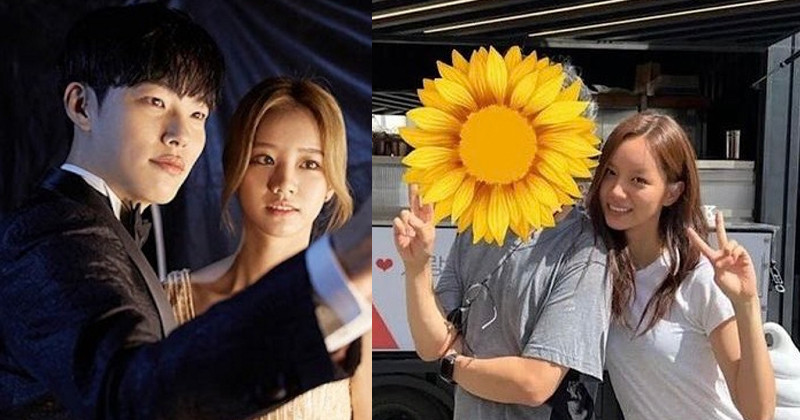 On September 24, the director of Ryu Jun Yeol’s upcoming drama “Money Game” revealed on Instagram that Hyeri had personally visited the filming set to show love for her boyfriend ahead of his birthday the next day. Not only did Hyeri visit Ryu Jun Yeol on set, but she also sent a coffee truck for the entire cast and crew to show her support. In the photo posted by director Han Jae Rim, the banner on the truck reads, “Happy Birthday to my beloved Ryu Jun Yeol. From Ryu Jun Yeol’s No. 1 fan.” 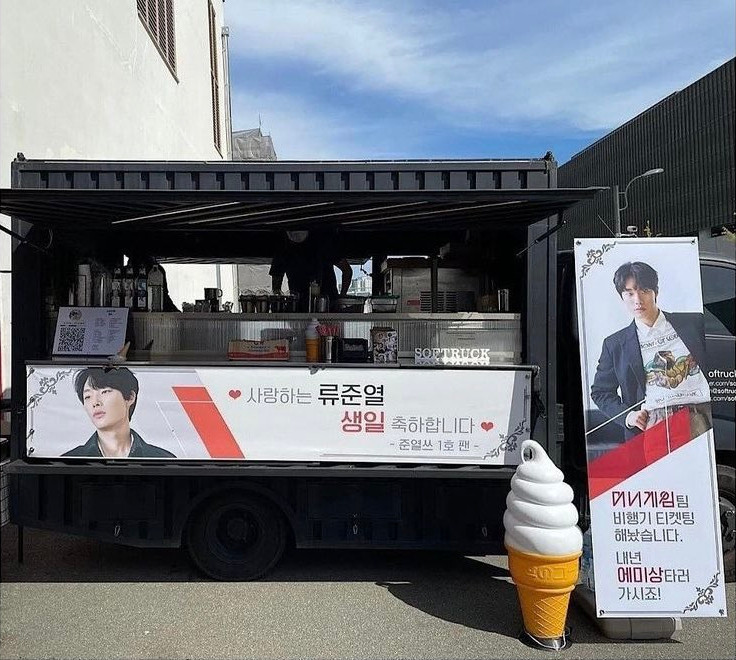 A member of the “Money Game” staff also posted a photo with Hyeri on Instagram Stories, writing in the caption, “Hyeri’s boyfriend took this photo.” 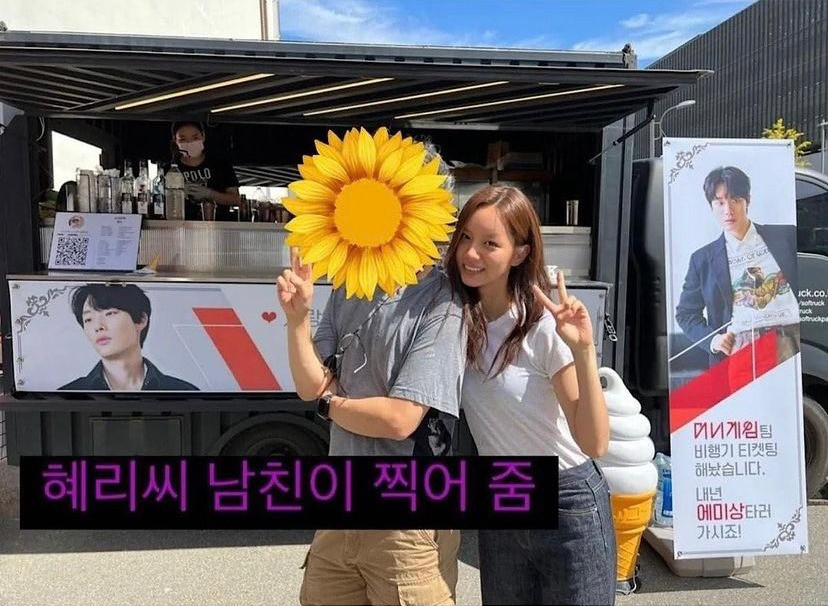 Hyeri and Ryu Jun Yeol, who first met while starring together in the hit drama “Reply 1988,” officially confirmed that they were dating in 2017. 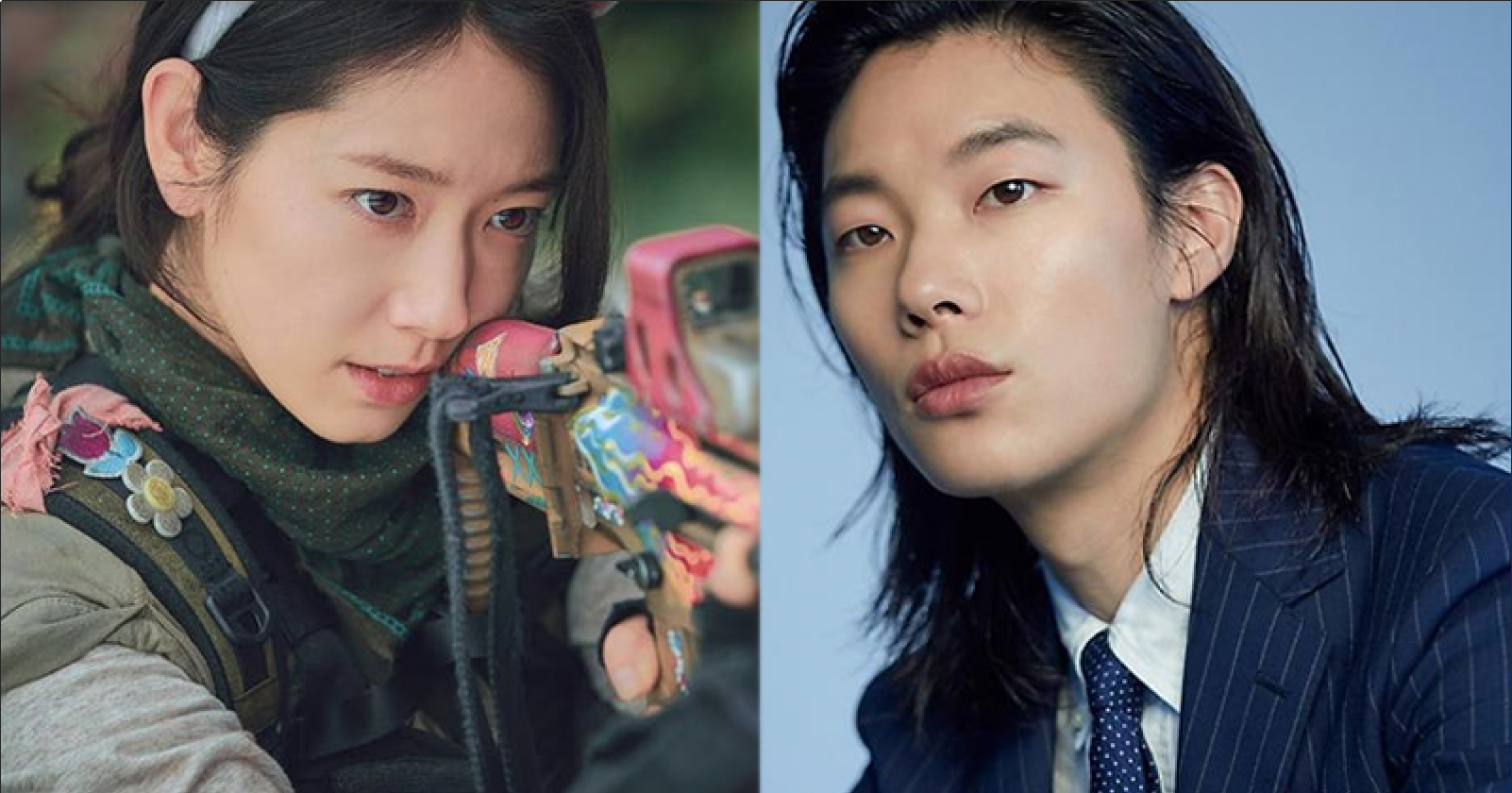 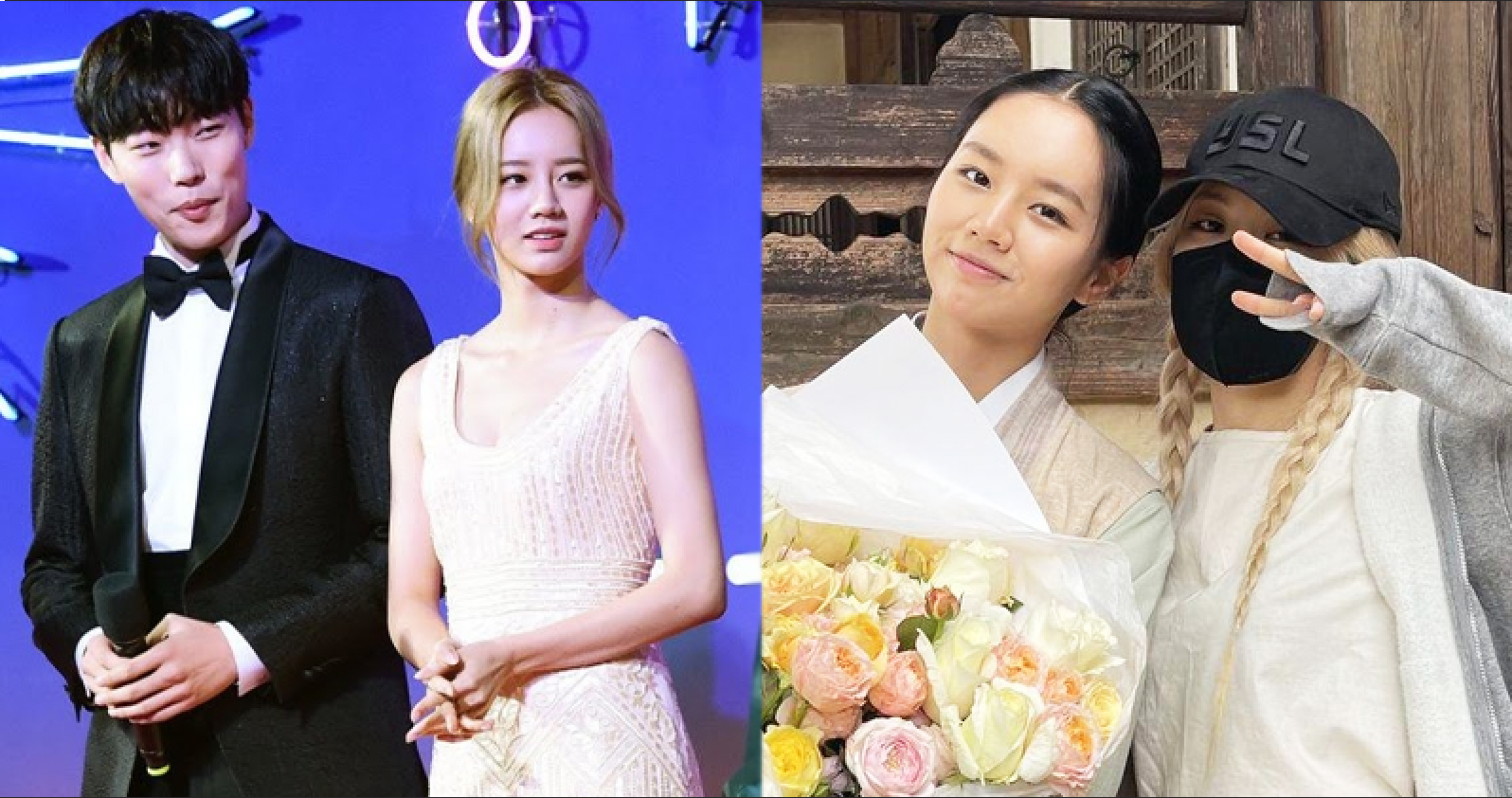