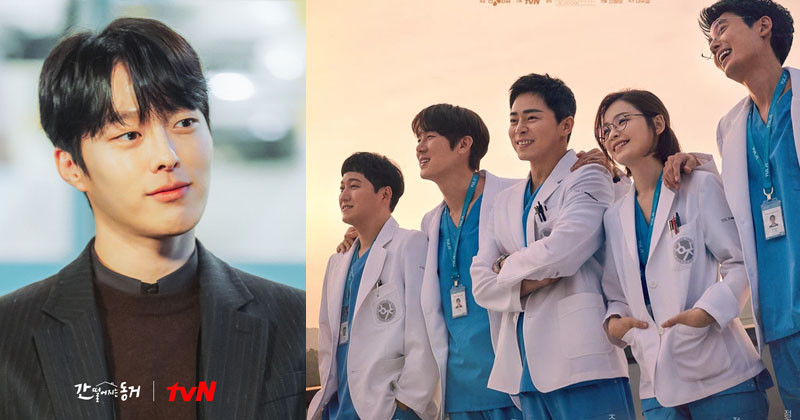 tvN’s “Hospital Playlist 2” and Jang Ki Yong topped this week’s rankings of the most buzzworthy dramas and cast members!

In its second week on air, “Hospital Playlist 2” rose to the top of Good Data Corporation’s weekly list of the dramas that generated the most buzz. The company determines each week’s rankings by collecting data from news articles, blog posts, online communities, videos, and social media about dramas that are either currently airing or set to air soon.

Finally, tvN’s “Doom at Your Service” rose to No. 3 on the list of most buzzworthy dramas in its final week on air, while stars Seo In Guk and Park Bo Young claimed No. 5 and No. 6 respectively in the actor rankings.

The top 10 dramas that generated the most buzz in the fourth week of June are as follows: 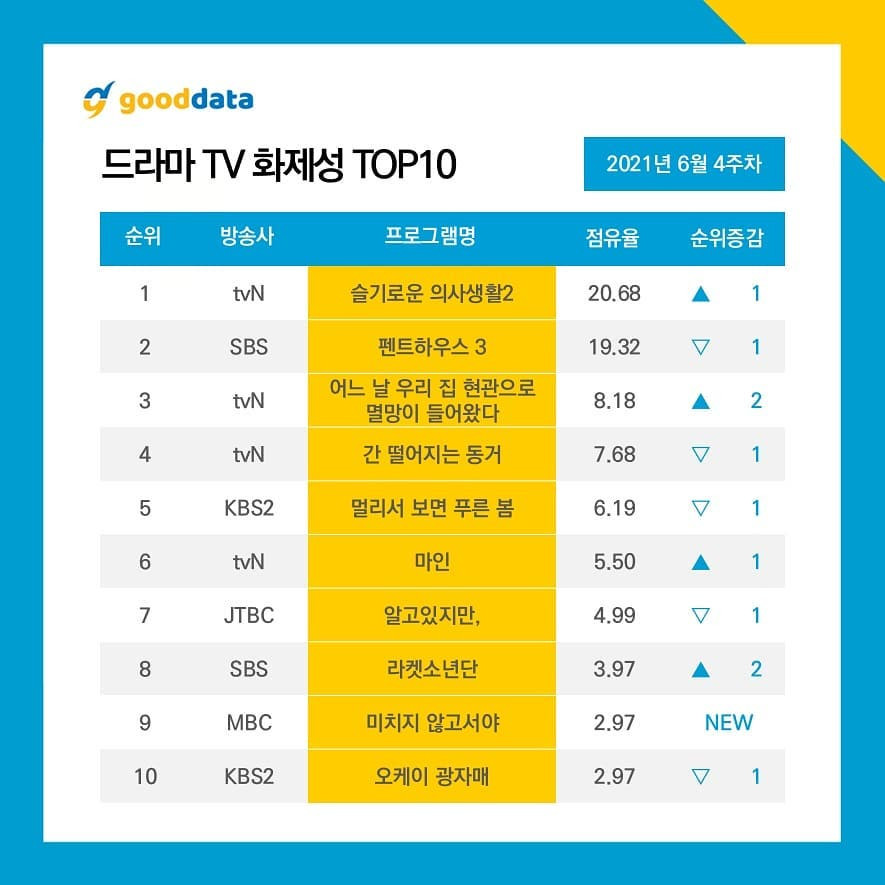 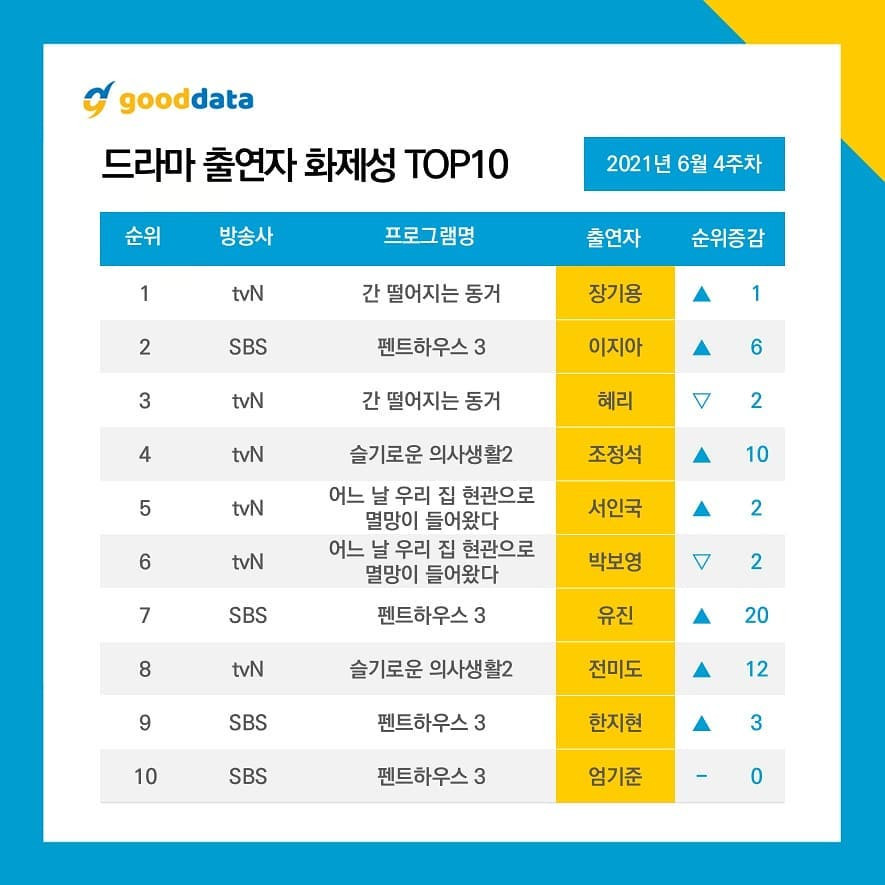 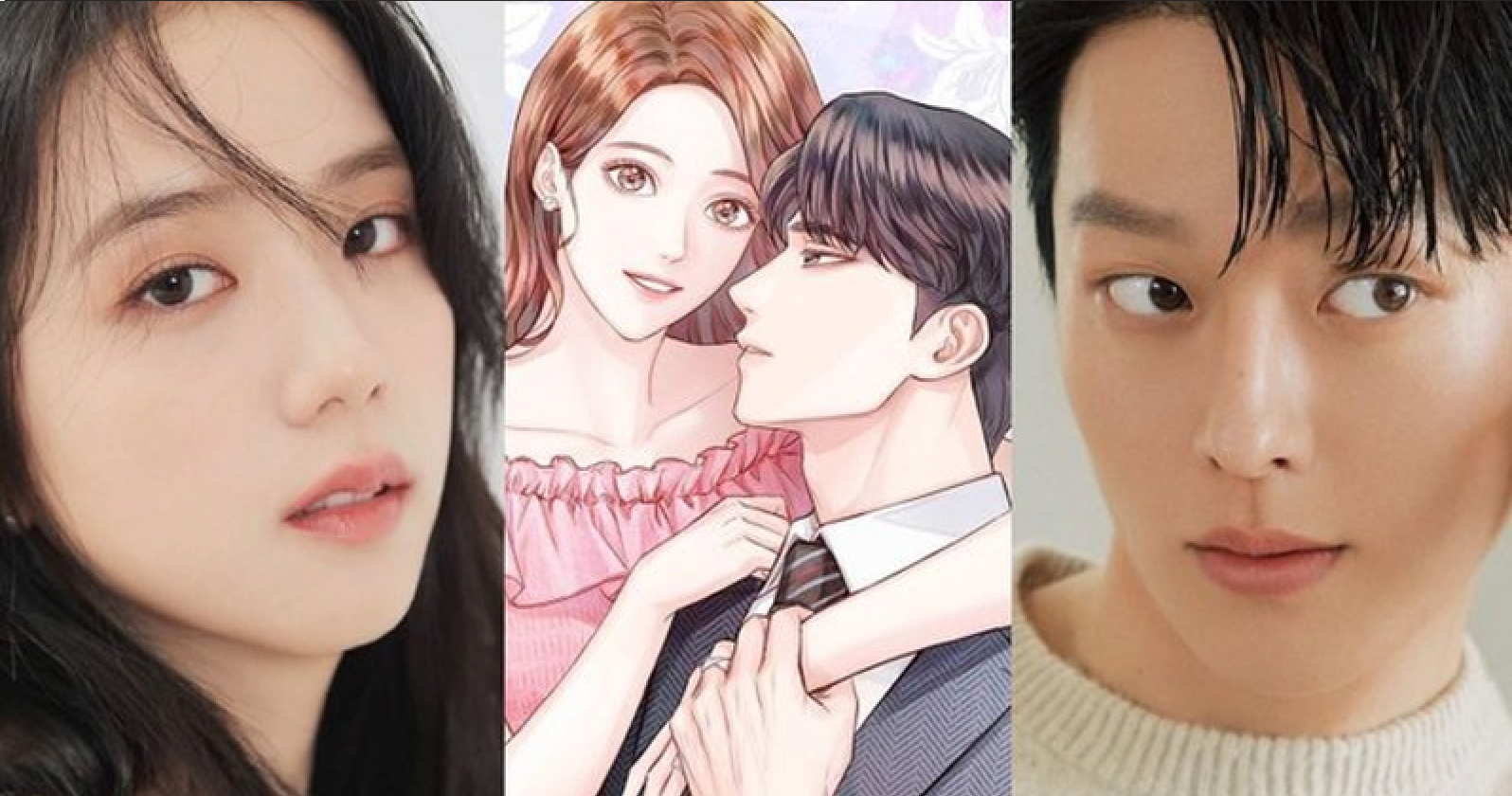 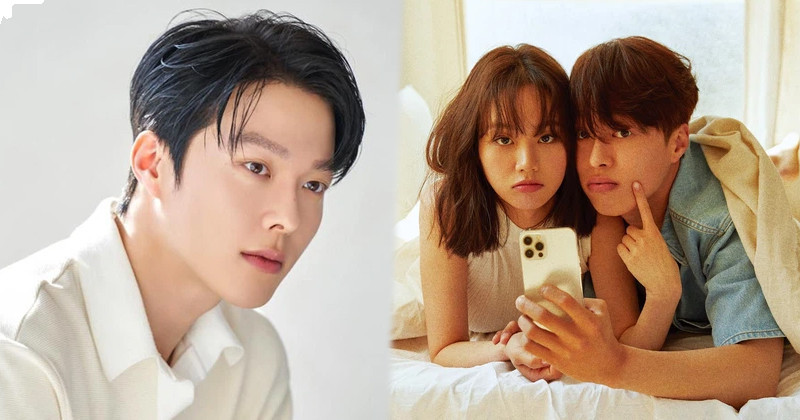 Jang Ki Yong, Will Soon "Fall In Love" With Song Hye Kyo In Upcoming Film, Rumored To Interfere The Couple Of 'Reply 1988' 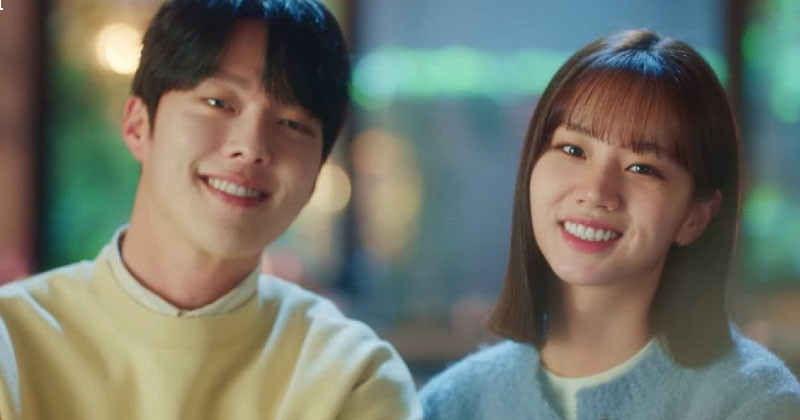 “My Roommate Is A Gumiho” Co-Stars Jang Ki Yong And Hyeri Discuss Their Chemistry, Favorite Scenes 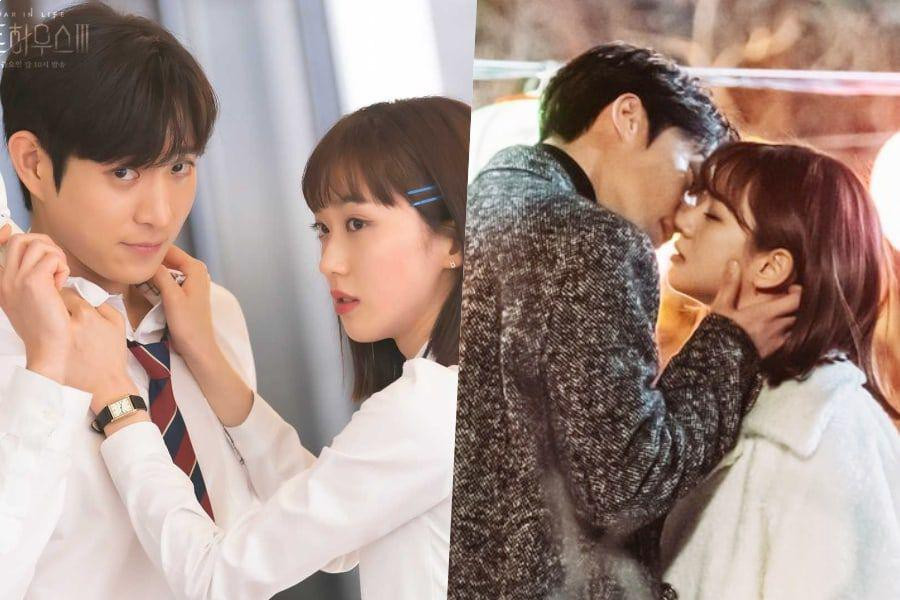