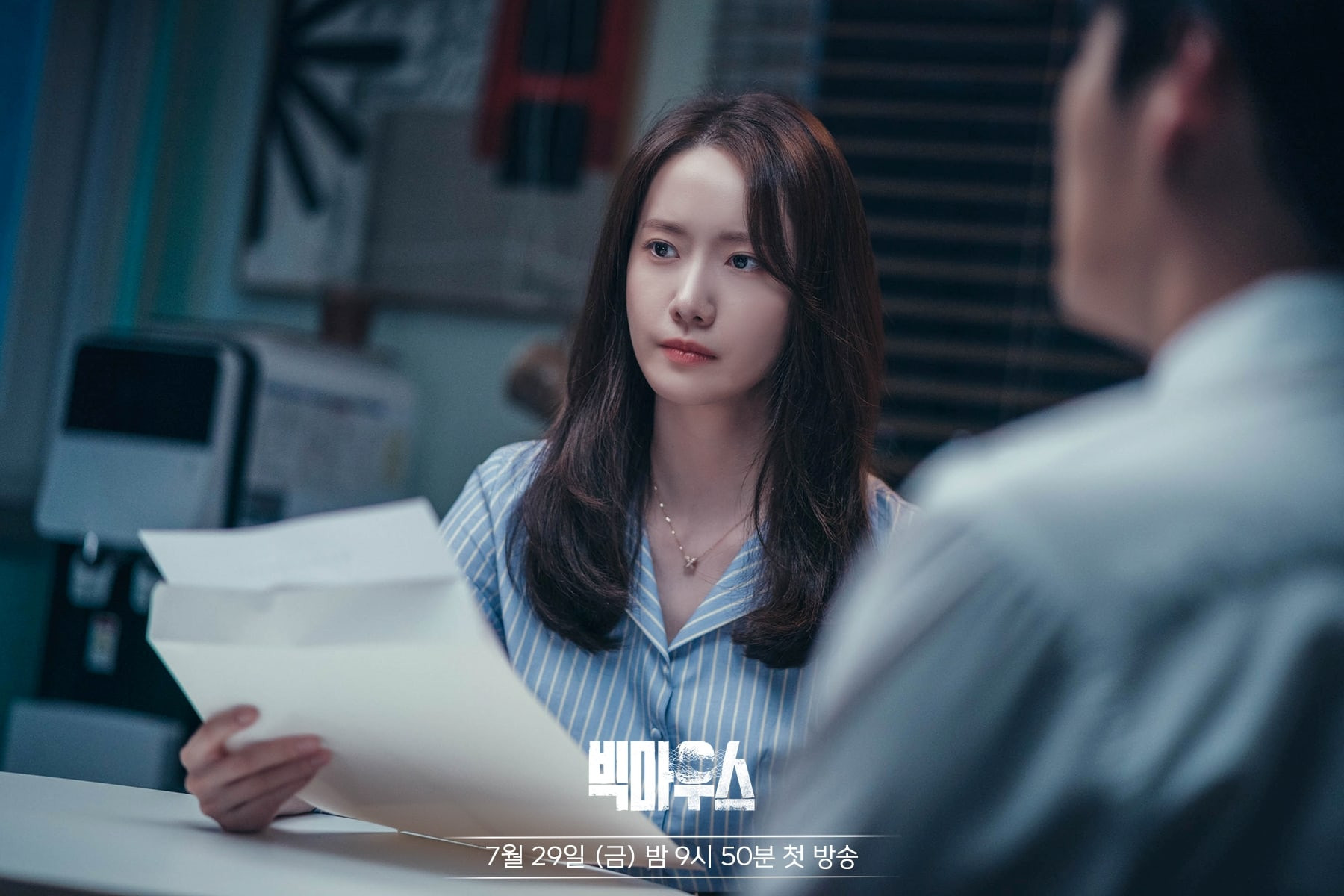 “Big Mouth” is a hard-boiled noir drama about a third-rate lawyer who winds up in charge of a murder case that turns him overnight into a genius conman known as “Big Mouse.” In order to survive and protect his family, he must expose a huge conspiracy among the privileged upper classes.

YoonA will star as Go Mi Ho, the wife of the lawyer-turned-conman Park Chang Ho (Lee Jong Suk). When she was younger, Go Mi Ho was popular among men due to her natural beauty and charming qualities. However, she placed more value in her suitor’s personality instead of his qualifications, believing that the latter could always be improved upon. As such, she pushed aside all other men vying for her love and chose the good-natured Park Chang Ho to be her husband.

Determined to make Park Chang Ho into the man she wanted him to be, she graduated college and immediately made a plan to become a nurse while also making him into a respectable lawyer. While Go Mi Ho pressed on through her difficult days at the hospital, her husband finally became a lawyer and she became certain that she’d chosen the right man. However, later events did not turn out the way she had hoped. Although she originally dreams of living happily ever after, her husband ends up with a reputation as a third-rate lawyer who rarely wins his cases.

When a prominent murder case makes its way to Park Chang Ho, she decides to put her faith in her husband once more. But when he ends up being framed as the conman “Big Mouse,” their lives get upended yet again. Knowing that her husband would never commit fraud, Go Mi Ho gathers her wits about her and sets out to uncover the truth. By day she takes care of countless lives as a nurse, and by night she dives into the battlefield to track down the mastermind who pinned her husband as a conman. Go Mi Ho is willing to do everything to rescue her precious husband, but will she succeed?

The drama’s production team commented, “Go Mi Ho is a headstrong character who creates her own life. She will prove in many ways that her decision to marry Park Chang Ho was indeed the right choice. Please look forward to YoonA as she shows off the natural charisma and adventurous spirit of Go Mi Ho.” 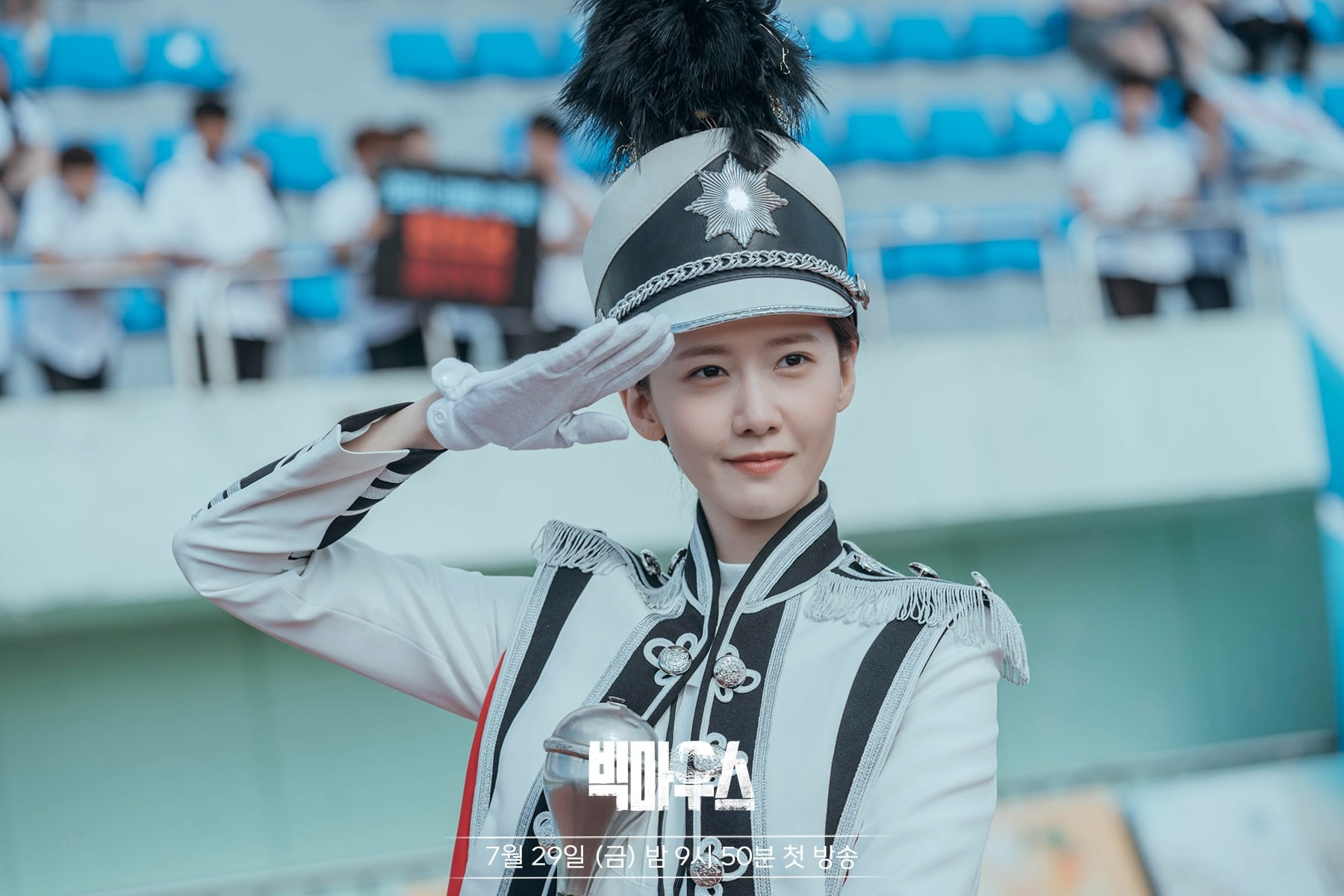 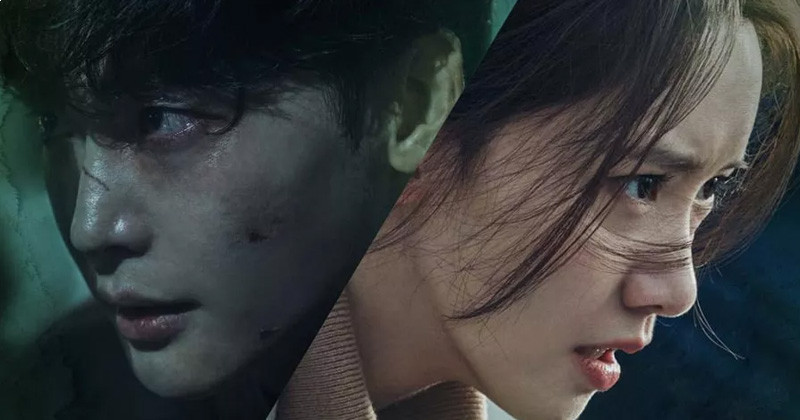 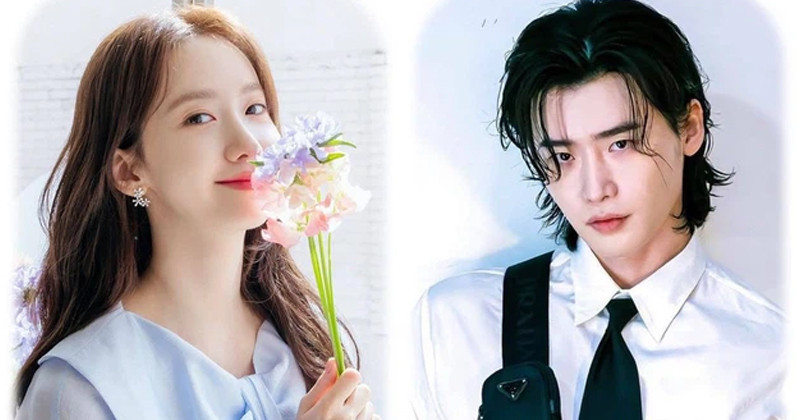