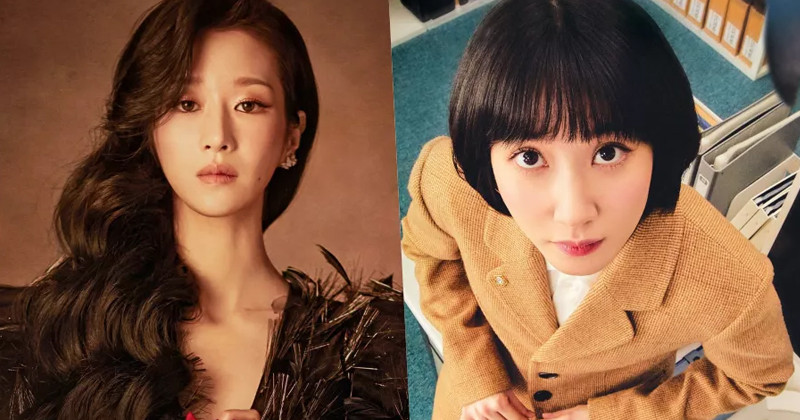 On July 14, the hit new series starring Park Eun Bin and Kang Tae Oh continued its perfect streak of seeing its viewership rise with every episode. According to Nielsen Korea, the sixth episode of “Extraordinary Attorney Woo” scored an average nationwide rating of 9.569 percent, breaking its own record for the highest viewership ratings ever achieved by any program in ENA history. Meanwhile, tvN’s “Eve“—which has just one week left in its run—rose to an average nationwide rating of 3.782 percent for its latest episode. JTBC’s “Insider” also saw a modest increase in viewership, scoring an average nationwide rating of 3.139 percent for the night, while KBS 2TV’s “Jinxed at First” dipped slightly to 2.6 percent. Congratulations to the cast and crew of “Extraordinary Attorney Woo” on their new record!