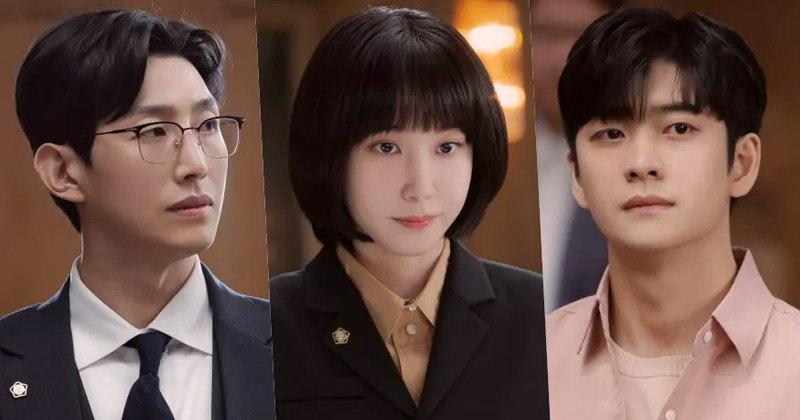 The stars of ENA’s “Extraordinary Attorney Woo” have shared their thoughts on the success of the hit drama!

“Extraordinary Attorney Woo” tells the story of Woo Young Woo, a young lawyer with Asperger’s syndrome who joins a major law firm (played by Park Eun Bin). Due to her high IQ of 164, impressive memory, and creative thought process, the brilliant Woo Young Woo graduates at the top of her class from the prestigious Seoul National University for both college and law school—but she still finds herself struggling when it comes to social interactions.

Describing her reaction to the popularity of the show and her beloved character, Park Eun Bin remarked, “For me, I already loved Young Woo, so loving Young Woo each and every day was very familiar to me, but viewers gave Young Woo more love and interest than I’d expected, and I’m sincerely grateful for it. I feel so pleased and satisfied that there are so many people welcoming Young Woo’s story.”

Park Eun Bin also shared that since the drama began airing, she’s received many letters from viewers on the autism spectrum and those who work with them. “I was grateful that they understood the aspects about which I had been careful and recognized my desire for [my portrayal of Young Woo] to not be distorted,” said the actress. 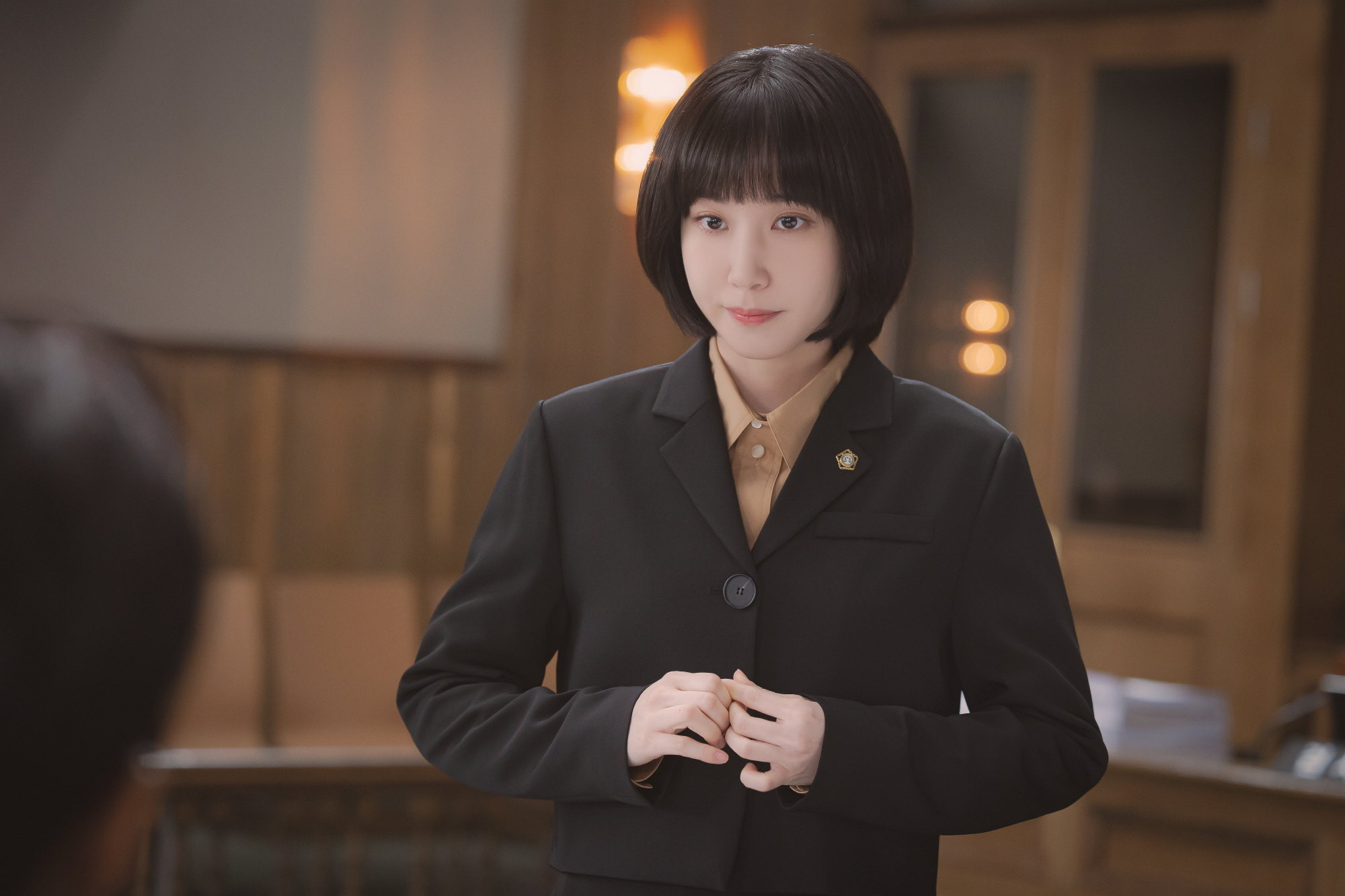 As for why the drama resonates so deeply with many viewers, Kang Tae Oh commented, “I think it’s a warm story that heals everyone, and so it has also found its way into viewers’ hearts. As a viewer, I, too, am rooting for Woo Young Woo and the people around her, and I feel touched and find little joys [in the story] as I watch.”

The actor also confessed that the incredible response received by the drama has made him emotional at times. “Each of the actors loves and cares for their respective roles, and I think [viewers] also love all of the characters just as much, which makes me choked up with emotion,” he revealed.

Meanwhile, Kang Ki Young humbly remarked, “As this is a difficult time for the entire world, there aren’t that many reasons to smile. So it’s a huge honor just to be able to put a smile on all of your faces.”

He went on to joke, “I saw a comment saying that I was sexy, which was a comment I didn’t think I’d ever be able to see for the rest of my life, so I’m extremely grateful.” The actors also chose their favorite scenes from the drama thus far. Park Eun Bin recalled, “The day we filmed the ending scene for Episode 8 was the first day that I met lawyer Tae Soo Mi [Jin Kyung]. Young Woo asking her birth mother, ‘Do you not remember me?’ was so sad and so painful that when I said the line out loud in real life, as opposed to reading it in the script, I became choked up with emotion.”

“I teared up and got much more emotional than I’d expected while filming,” she continued, “so it’s a moment that stands out in my memory.”

Meanwhile, Kang Tae Oh picked the memorable scene in which his character Lee Jun Ho tells Woo Young Woo that he wants to be on her side.

“I think it’s a line that does a great job capturing Jun Ho’s feelings for Young Woo, and I think it’s important that he says it simply and calmly, without needing any modifiers or flowery language,” he explained.

“It’s a scene that made me realize that words have the strength to change people’s lives,” said the actor. Regarding Woo Young Woo and Lee Jun Ho’s budding romance, Park Eun Bin shared, “I wanted Young Woo and Jun Ho’s romance to come off as harmless. I tried to portray Young Woo’s fluttering heart, as well as her growth, with a “pure and unpolluted” vibe, so please keep an eye on it.”

Kang Tae Oh added, “Rather than forcing love or emotions onto Young Woo, I think it’s important that [Jun Ho] treats her with sincerity. I hope that viewers will also keep an eye on this kind of emotional connection between Young Woo and Jun Ho.” With the drama entering the second half of its run, the stars also teased what viewers can look forward to in its upcoming episodes.

When asked what viewers should keep an eye out for, Park Eun Bin replied, “Young Woo’s growth as she continues to encounter a wide variety of cases and a wide variety of people, as well as everyone’s improvement.”

“Personally, I really like the final episode,” she went on. “I felt a lot of pressure as an actress regarding what Young Woo tries to say, because it sums up everything that’s come before, but as someone who had been passionately rooting for Young Woo up until the very end, I was able to wrap up the drama with a warm and fuzzy heart.”

The actress continued, “There are so many different kinds of people in the world who are all living their lives in their own unique ways, but [this drama] made me think about the fact that we are all living together. Whatever you felt while watching ‘Extraordinary Attorney Woo,’ I’m truly grateful that you tuned in.”

Kang Tae Oh also chose “growth” for his main keyword to describe the drama’s second half.

“As we enter the second act of the drama, I think it’d be good to keep an eye on how Jun Ho and Young Woo grow together and their journey of seeping into each other’s lives,” he said. “I hope ‘Extraordinary Attorney Woo’ will be remembered as a drama that you can always take out and watch again whenever and wherever, as well as a drama that always remains by our side and gives us comfortable laughter.” 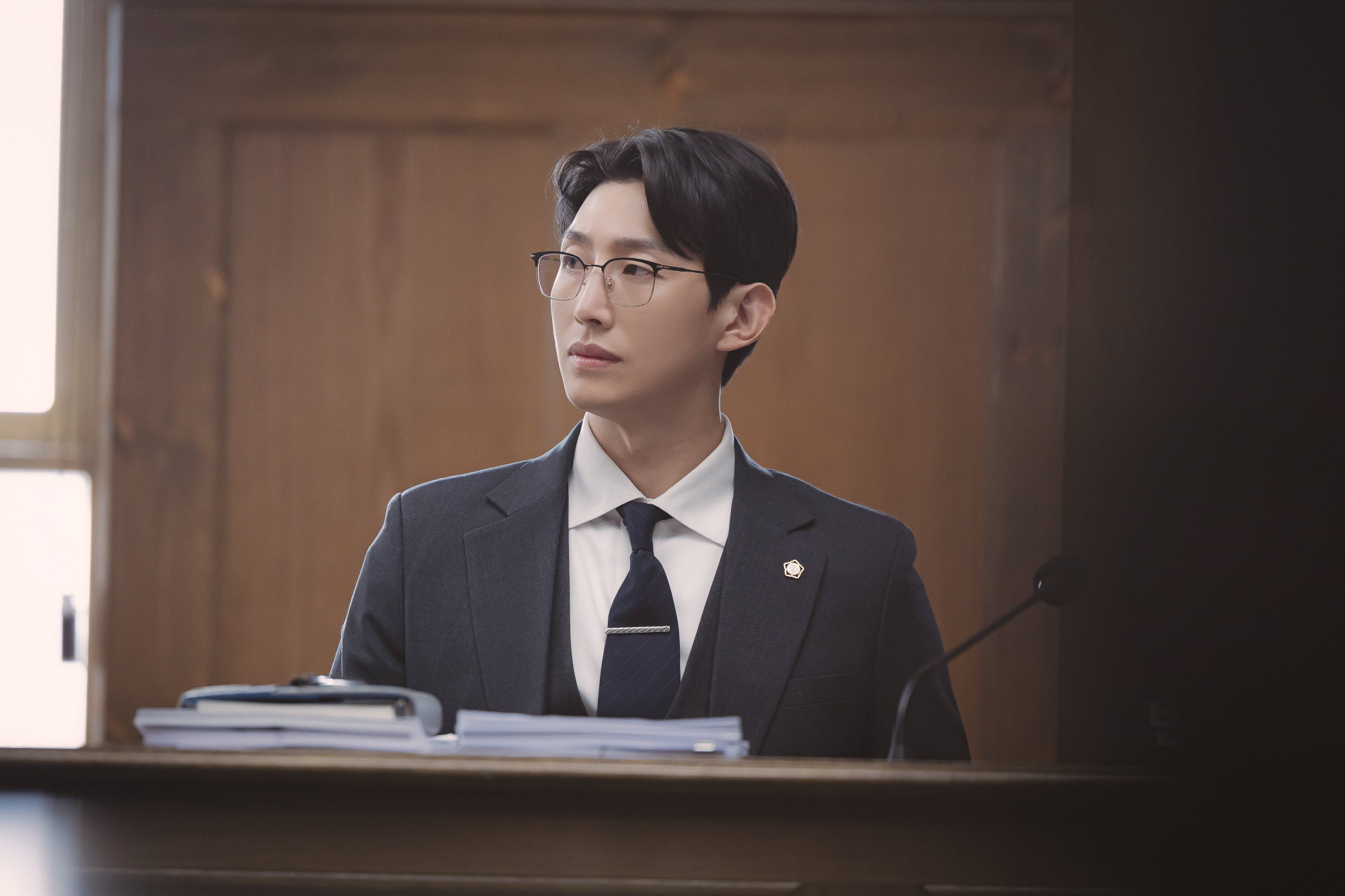 Finally, Kang Ki Young noted, “One by one, there are more and more people around me starting to say that ‘Extraordinary Attorney Woo’ is their favorite drama of all time. As an actor, I think it’s an incredible blessing that a drama in which I appeared can be a positive influence on viewers’ lives. Please give us lots of interest and love up until the very end.”

He playfully concluded, “There’s still a second act left to go, in which the chemistry between both the Hanbada lawyers and the actors will become even stronger. Everyone, are you ready to have fun? Act 2 is starting!” 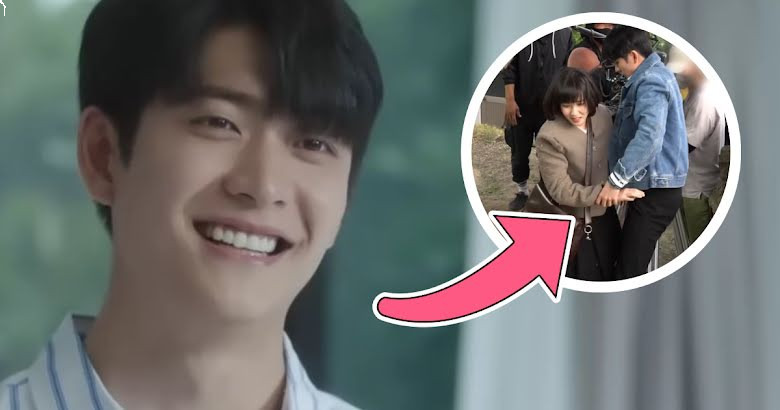 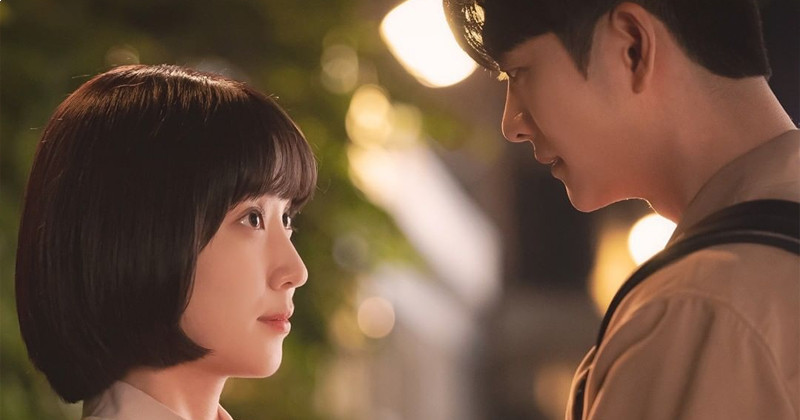 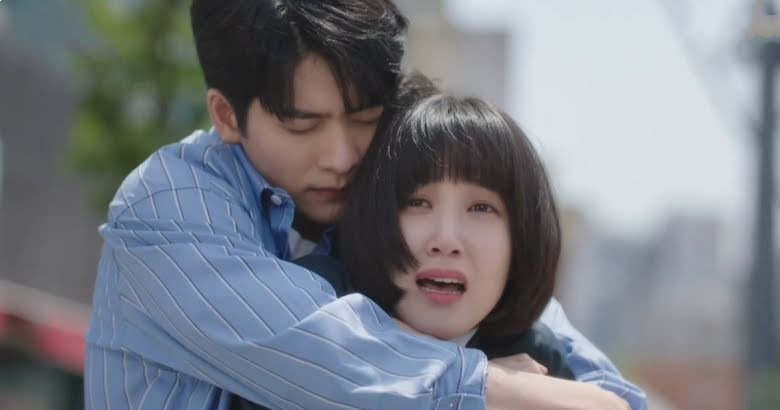 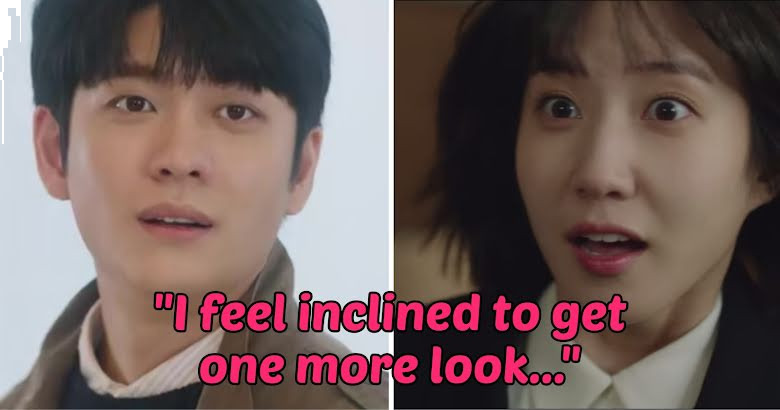