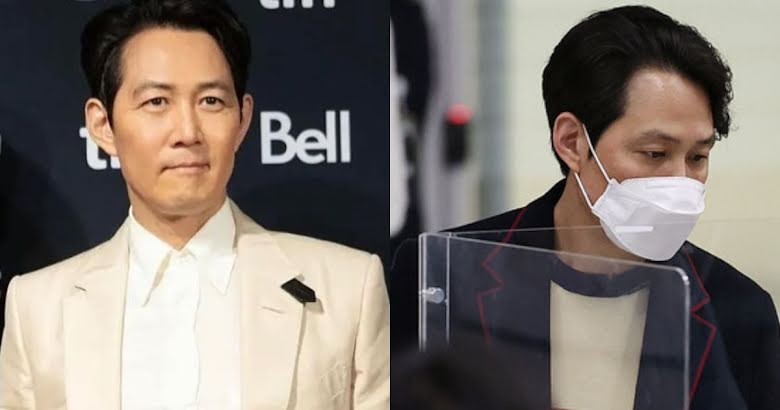 He tested positive upon returning home.

Emmy award winner Lee Jung Jae, best known for his portrayal of Seong Gi Hun in the Netflix hit Squid Game, has tested positive for COVID-19. His agency released a statement on his current status.

Lee received a PCR test after returning home and got a positive result. Currently, he has halted all schedules and is in self-isolation at home in accordance with guidelines from quarantine authorities. — Artist Company

Lee was in the U. S. to attend the 74th Primetime Emmy Awards held in Los Angeles on September 11, where he became the first non-English speaking actor to win “Outstanding Lead Actor in a Drama Series” for his role in the global hit Squid Game.

He also attended the Toronto International Film Festival for the North American premiere of his directorial debut Hunt and returned to Korea on September 18.

Lee was also with actor Jung Woo Sung, Lee’s longtime best friend who also starred in Hunt, while in Canada. Jung was on the same flight as Lee returning home. 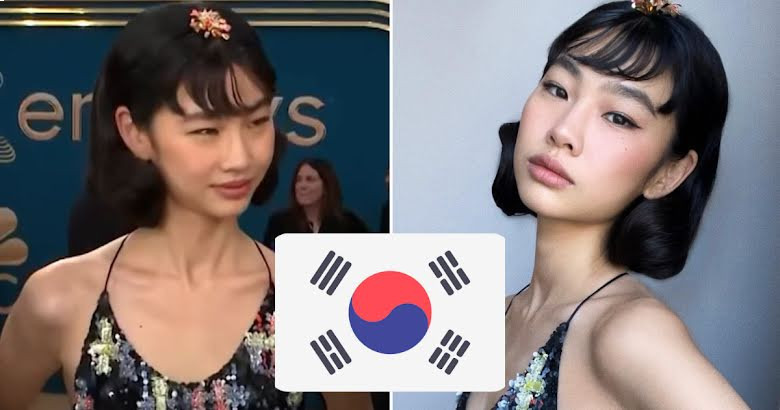 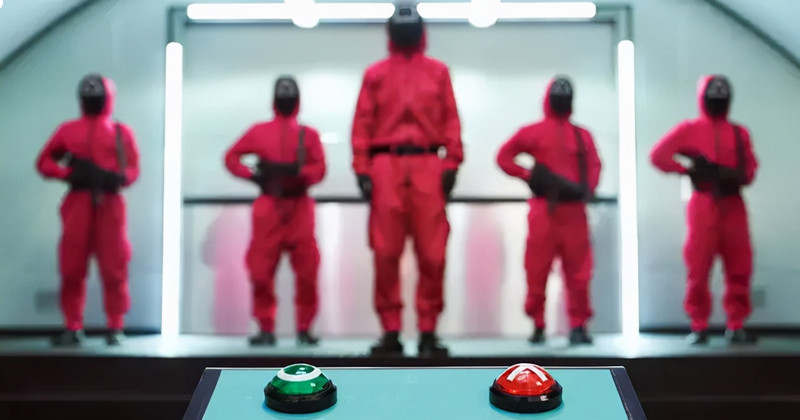