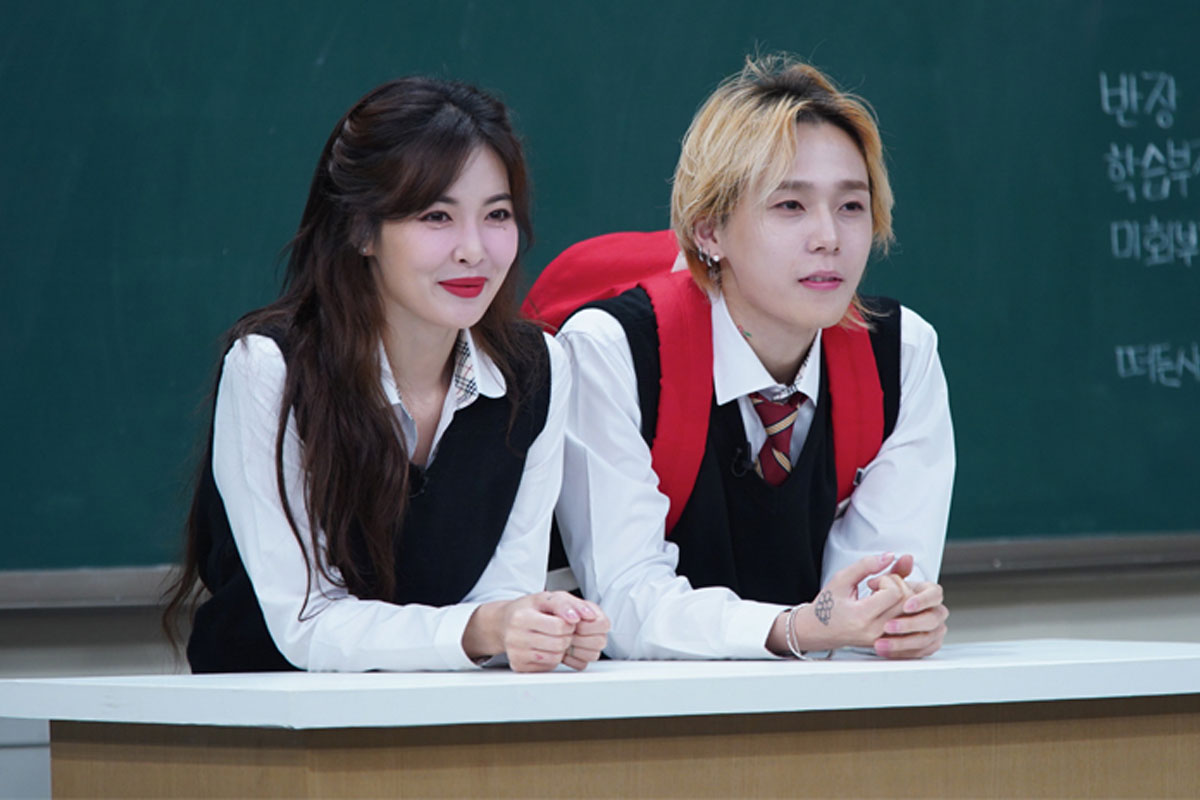 The producing director (PD) of the show “Don’t Be Jealous” has shared her thoughts on a new season!

“Don’t Be Jealous” wrapped up its first season with a finale on June 29, ending with the happy situation in which two couples (Hyerim and Shin Min Chul; and Jisook and Lee Doo Hee) are getting ready for their weddings.

In an interview with Sports Chosun, PD Heo Hang said, “To be honest, we were together with them only in that we were following their stories from afar, since their lives are a private matter. However, in a way that I was thankful for as well, a lot of changes occurred over the four months. I think we were lucky to be able to wrap the season up beautifully with things like engagements.”

“Don’t Be Jealous” aims to take a short break before returning with season two, and the PD spoke about casting for the next season.

“There are couples we’ve been in contact with since we launched season one,” she said. “We’ve stayed in touch, and once the timing is good for both of us, it looks like we’ll be able to launch that. It would be difficult to confirm a concrete time. I want to start it as soon as possible.”

When asked about the couples viewers might see in season two, the PD said, “Many people are curious about HyunA and DAWN and they’re a beautiful couple that’s been showing their relationship, so I’d like to see them.”

She went on to say, “After filming season one, I realized that the outward appearance of couples and their real inner stories are very different. Going beyond the number of years of experience they’d had in their job, I’d like to listen to and showcase the stories of real couples. Rather than saying, ‘I want this certain couple to be on the show,’ I’d like to meet with as many couples as possible to find ones with stories that I really want to tell.” 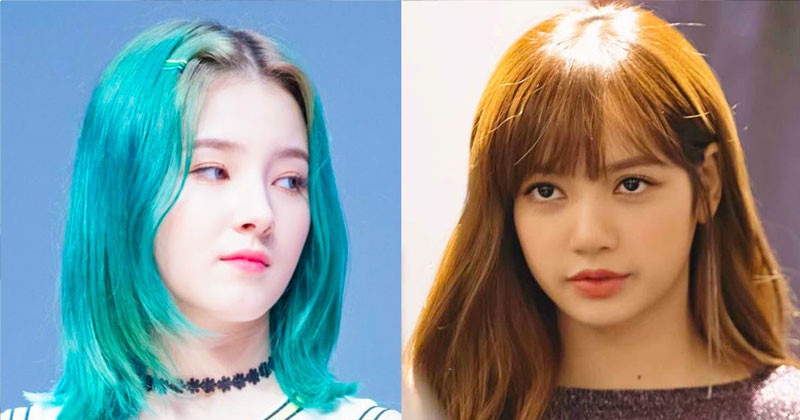 4 Controversial Incidents In K-Pop Turn Out Being Misunderstandings 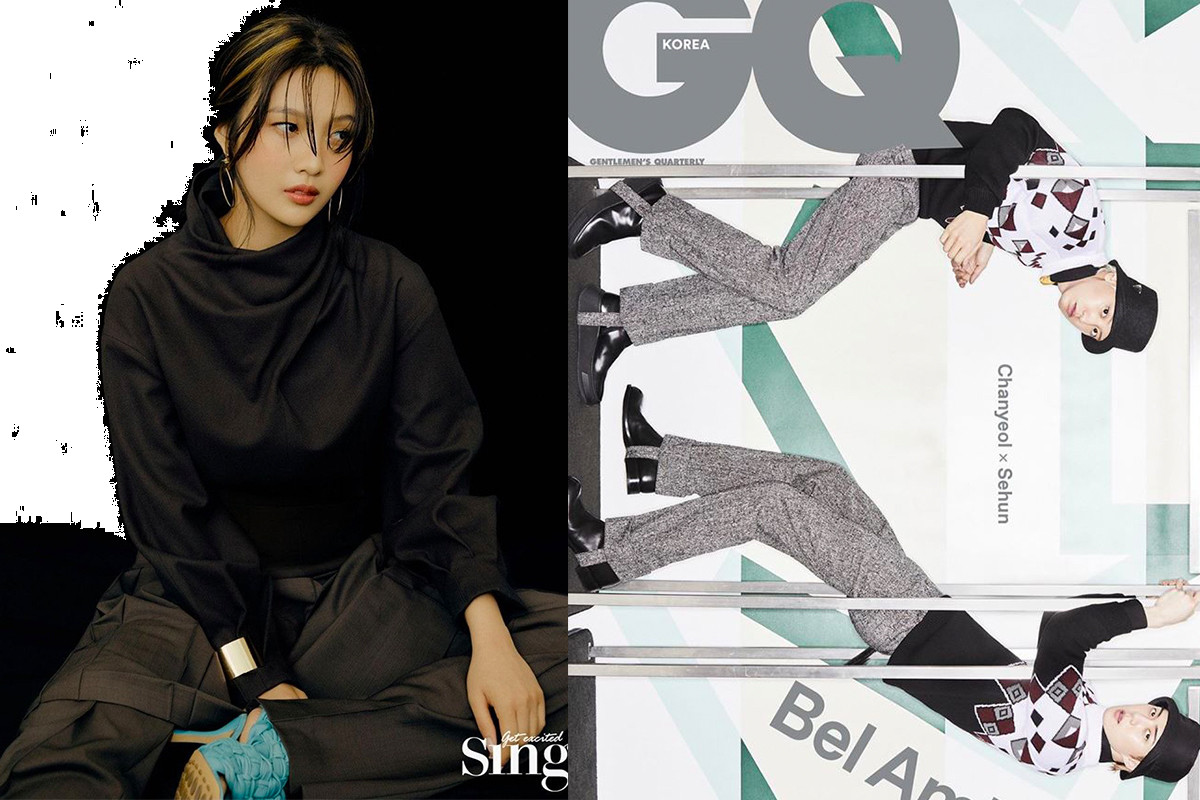 7 Kpop Idols to appear on magazine for August 2020 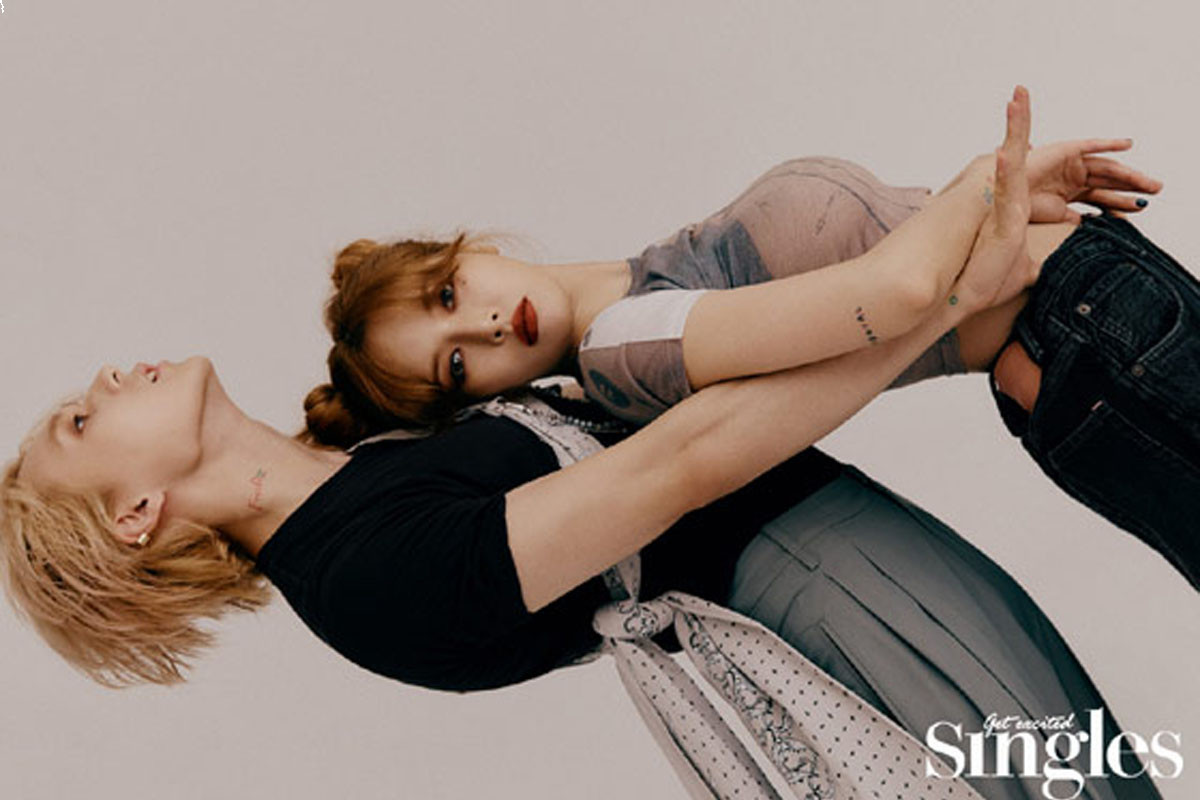 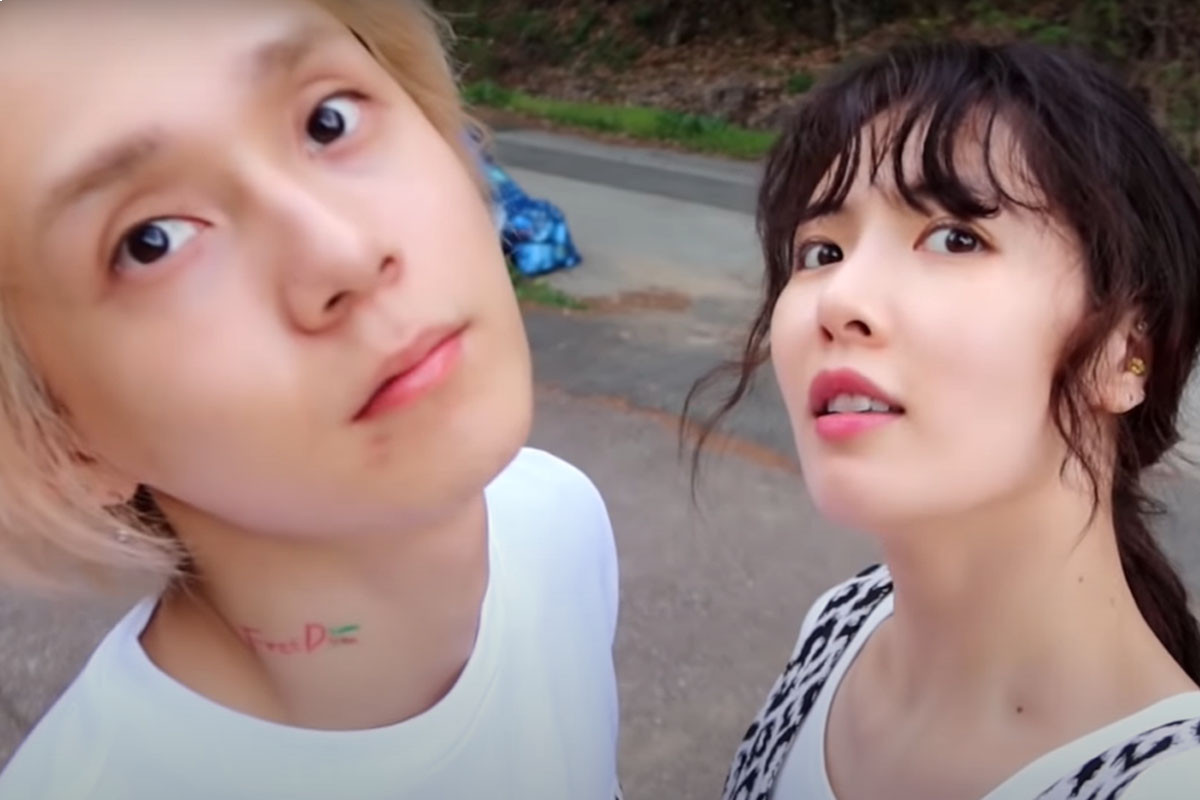 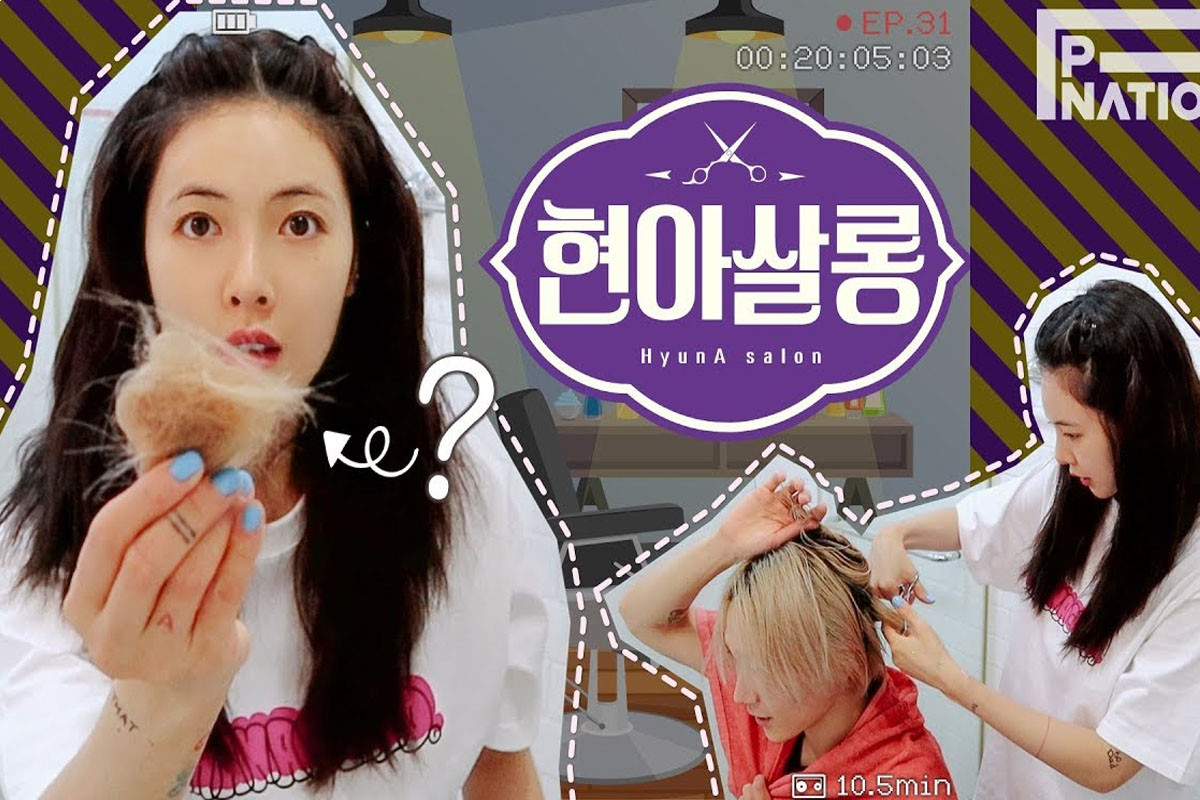