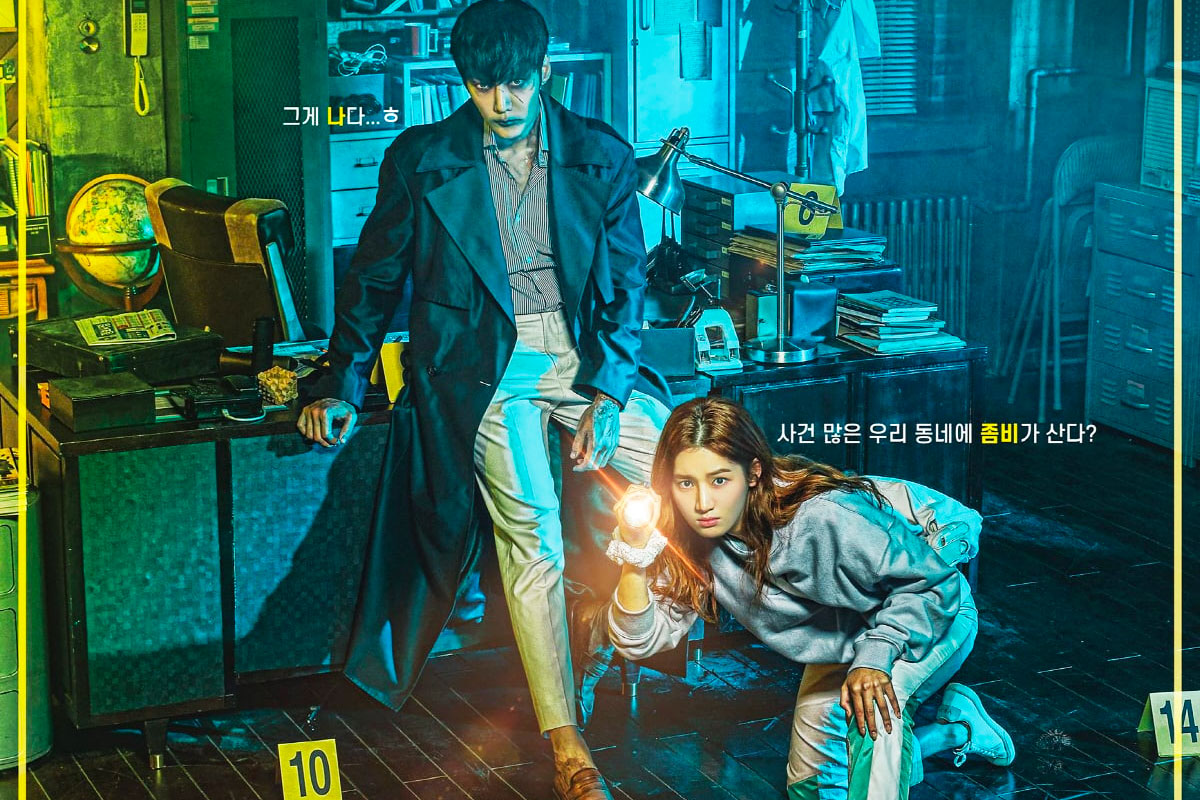 Korean seems to still fall in the zombie lines as more zombie dramas will take place on the screen. And the KBS 2TV’s u...

Korean seems to still fall in the zombie lines as more zombie dramas will take place on the screen. And the KBS 2TV’s upcoming drama “Zombie Detective” has unveiled its main poster with two leading characters.

“Zombie Detective” is a new thriller comedy-drama, tells story about a sophomore zombie for resurrection who becomes a detective and desperately searches for the truth about his life when he was still human.

Choi Jin Hyuk will star as Kim Moo Young, the zombie detective, who got himself into so many problems when trying to adapting his new life and coexisting with humans at the same time. Meanwhile, Park Ju Hyun will Gong Seon Ji, a writer for an investigative journalism program.

The poster of the upcoming drama released on August 17 which highlights the contrast in personality between two leads, who couldn’t be more different.

Gong Seon Ji appears while holding up a flashlight in one hand and looked ready to start investigating a crime scene with a fierce look full of determination in her eye. Her look expressed the willingness and also braveness of her to do anything in order to find the truth.

Meanwhile, Kim Moo Young was seen sitting comfortably on a desk next to the investigator but the intense emotions in his eyes showed that he prepared for a fight with any preconceived notions about zombies.

Despite the intimidating look, his personality seemed to be not that scary with Gong Seon Ji asking, "There’s a zombie in our eventful neighborhood?" and Kim Moo Young replied, "That’s me… hehe."

The unusual pair breaks the stereotypes of the relationship between humans and zombies in more perspective: Gong Seon Ji is tougher and braver than any zombies combined, while Kim Moo Young turns out to be more fashionable hilariously than his human partner. 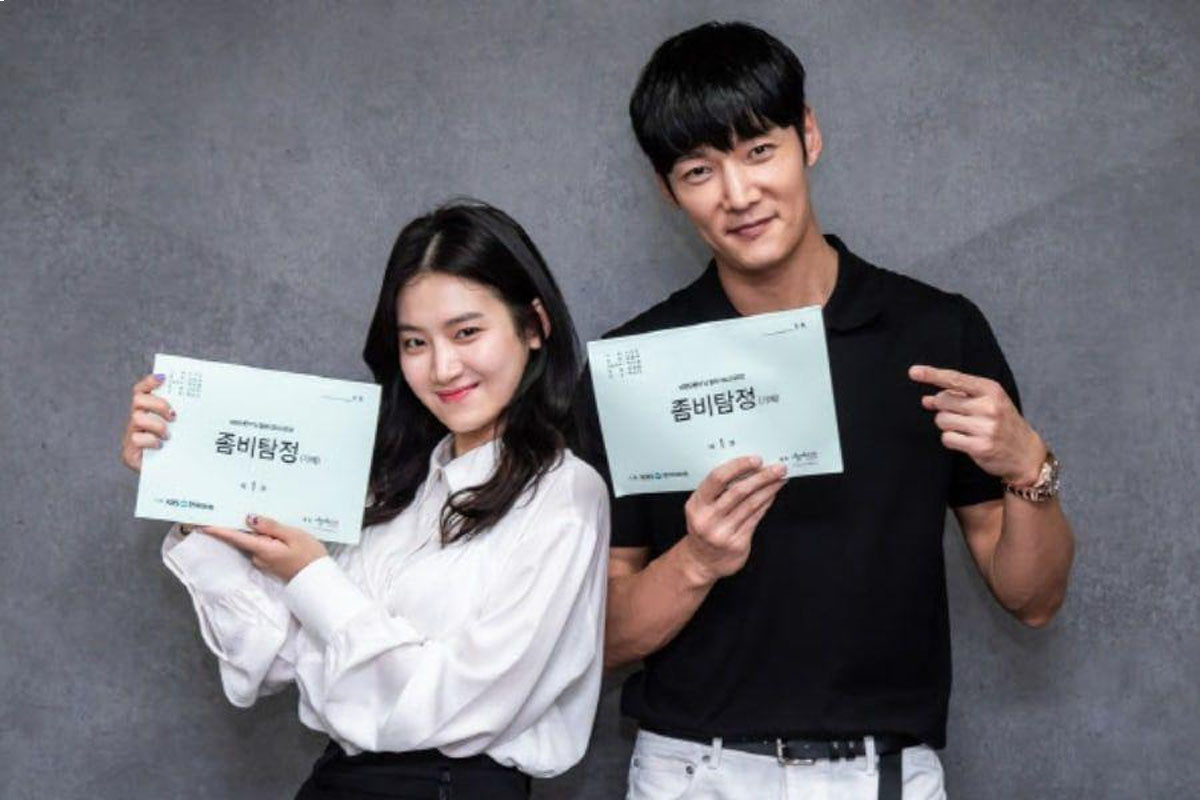 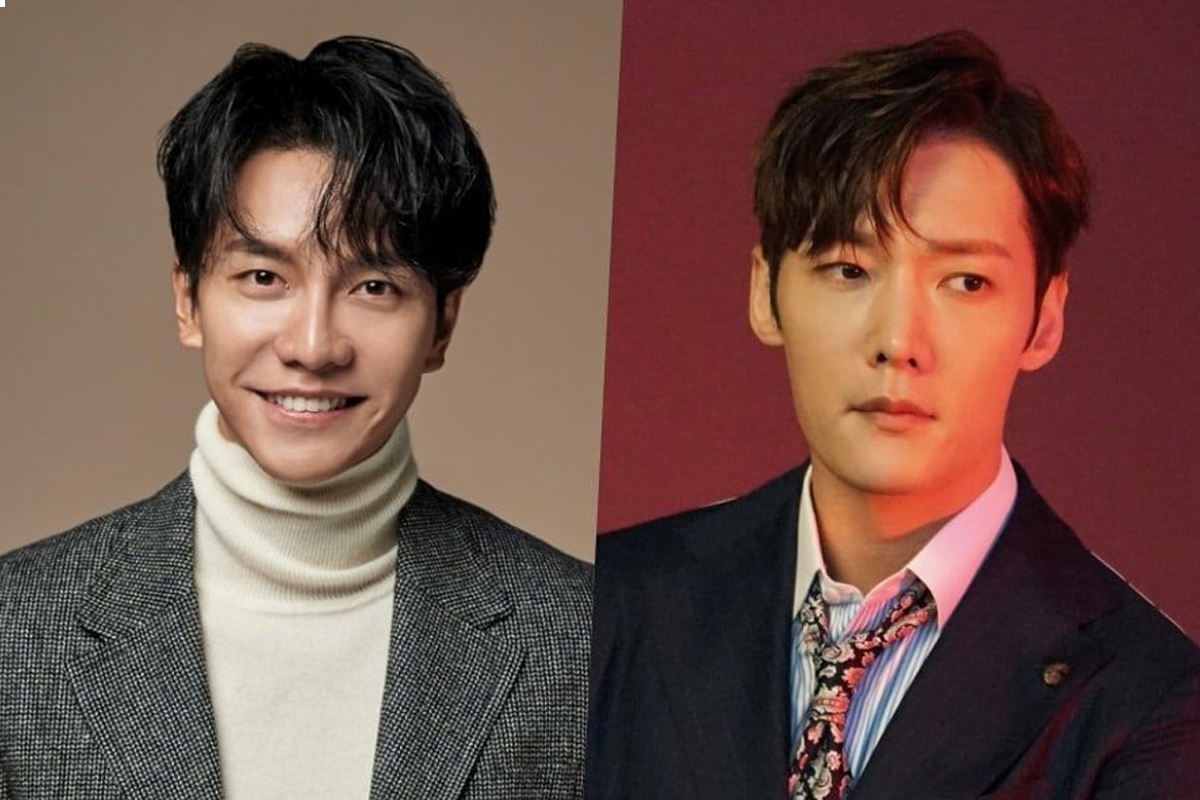