tvN has shared a new quick glance of its upcoming drama “True Beauty”!

Based on the hit webtoon of the same name, “True Beauty” is a romantic comedy with Moon Ga Young as Lim Ju Gyeong, a girl who tries to defend her insecurities about her appearance through her makeup skills, which turn her into a “goddess” at school. ASTRO’s Cha Eun Woo will star as Lee Su Ho, a popular student who secretly covers his own emotional wounds, while Hwang In Yeob will play Han Seo Jun, an untamable rebel with a surprisingly warm heart.

In a newly released teaser for the drama, Lee Su Ho unexpectedly runs into Lim Ju Gyeong sans makeup at a comic book store, leading him to muse, “How did we end up running into each other here?” Then, as she hides from him in a desperate order to hide her bare face, he wonders to himself why she is blatantly ignoring him. Meanwhile, Lim Ju Gyeong falls into despair at having been “caught,” lamenting, “It’s all over.”

Afterward, Lim Ju Gyeong sends Lee Su Ho a note that reads, “Thank you for keeping the secret of my bare face!!” as she pleads in voice-over, “Please, I beg you, can you just act like you don’t know?”

Meanwhile, Lim Ju Gyeong also appears to attract the attention of the rough-around-the-edges Han Seo Jun, who bluntly asks her, “Why? Are you interested?” Later, when she tries to run off with his motorcycle helmet for mysterious reasons, he grabs her by her backpack and asks, “Is running away with a helmet an attempt to attract interest?”

The clip goes on to show Lim Ju Gyeong struggling to hide her “secret” as someone cruelly asks, “What’s the point of being pretty with makeup on when your real face is a zero?” At the same time, Lee Su Ho and Han Seo Jun begin to grow jealous of one another, with Lee Su Ho asking his classmate, “Why do you keep hanging around her?” and Han Seo Jun asking back, “Do you like Lim Ju Gyeong?”

>> IU Shares About suffering from Insomnia, Self-Love, And Her Next Album In Recent Interview 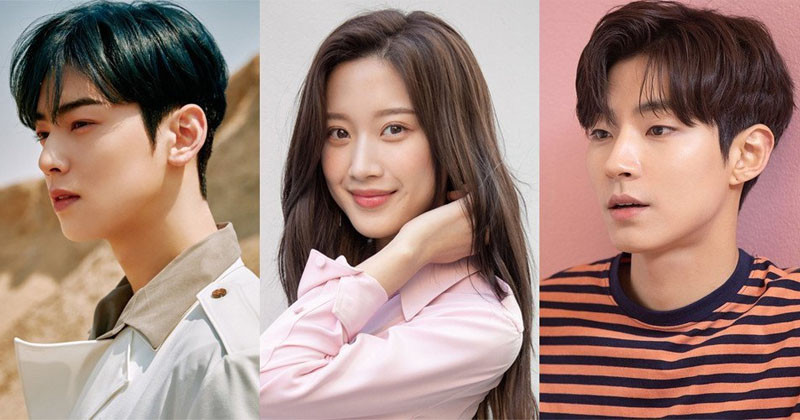 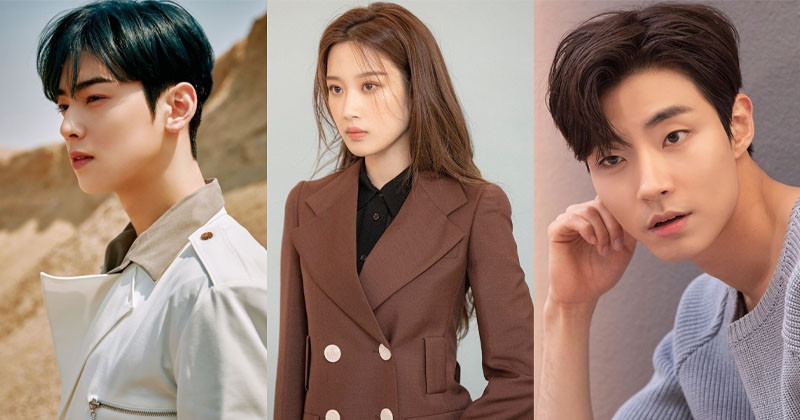 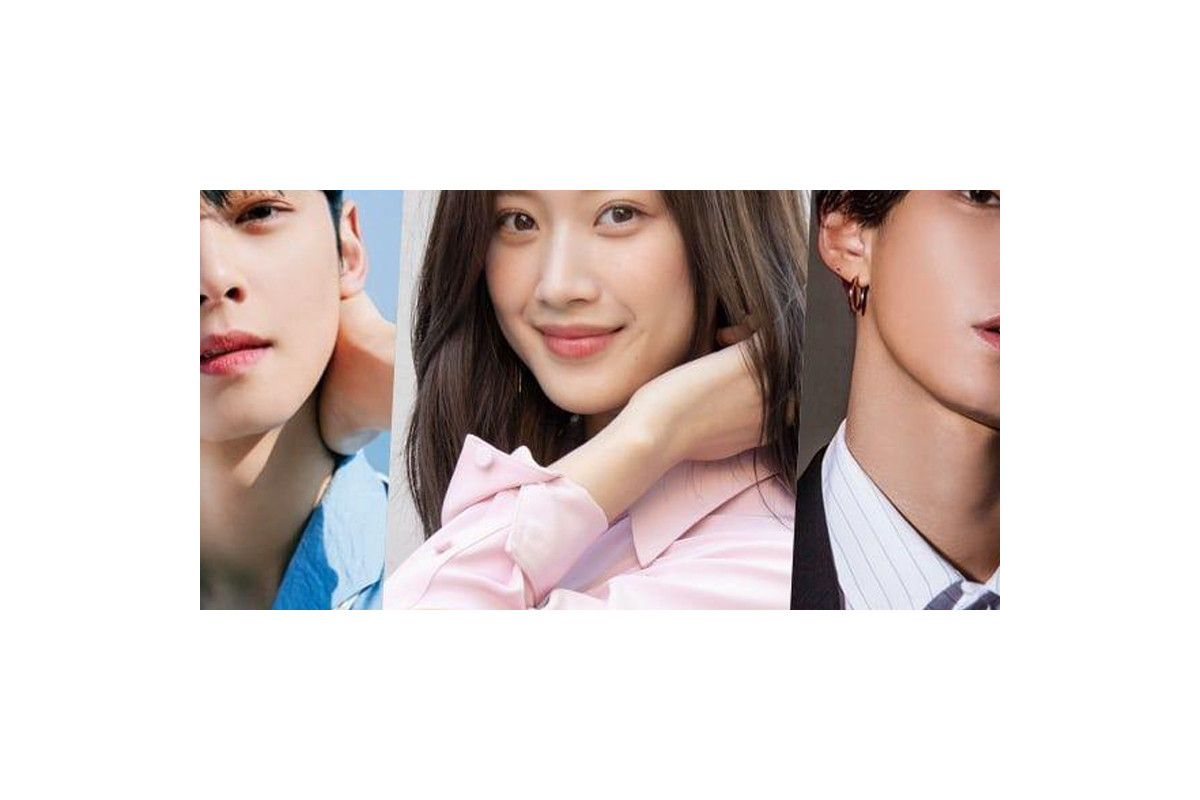