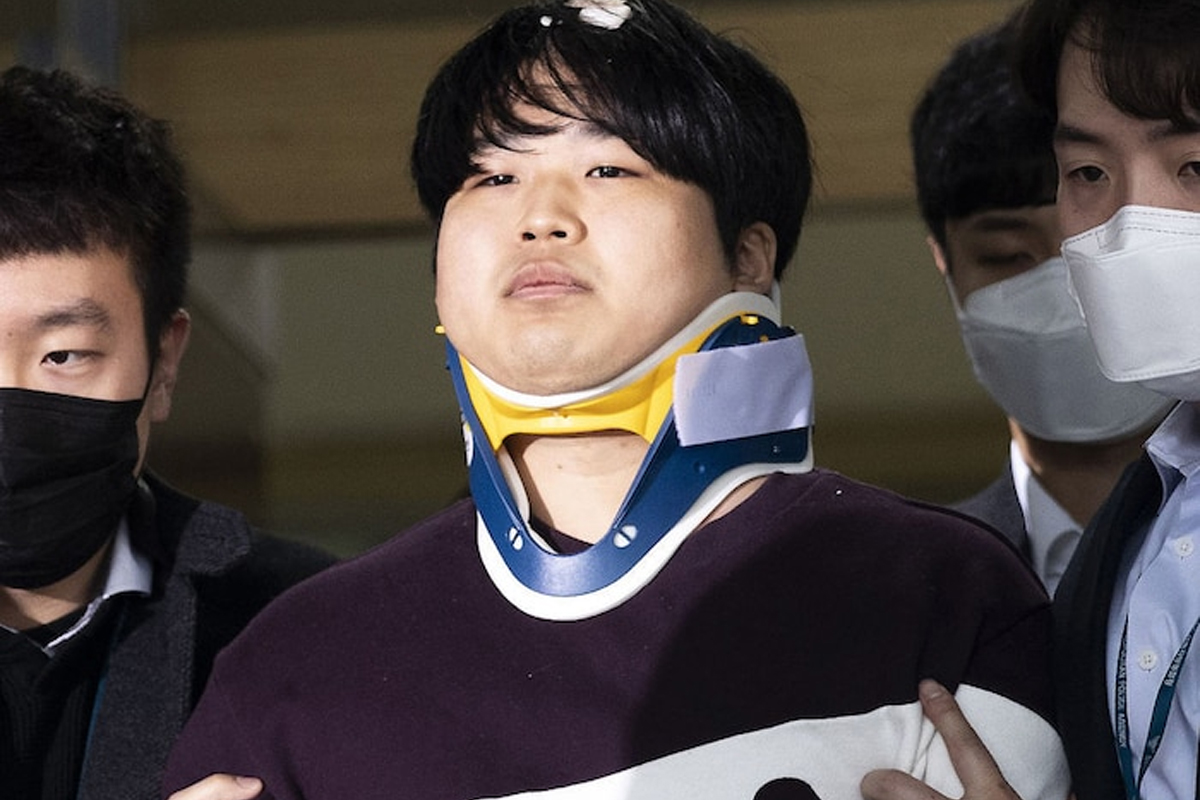 What will happen to the Korean entertainment industry if the identities of the stars participating in the Nth Room are...

What will happen to the Korean entertainment industry if the identities of the stars participating in the Nth Room are disclosed?

Recently, the identity of the leader of the Nth room as well as the 'Doctor Chat Room' - Jo Joo Bin (25 years old) has been revealed. The investigation lasted several days, and he finally admitted that he was the chat room administrator from 2018 to March this year. According to the media, members who have entered the chat room had to pay at least 250,000 won (200 USD) and a maximum of 1,550,000 won (1,200 USD) to watch videos. There are up to 10,000 paid members and most of their personal information can be traced.

According to South Korea's newspaper Wikitree on the afternoon of March 25, a big wave seems to be about to hit the nation's entertainment industry as some celebrities were revealed to be members of the Nth room. Currently, a Korean artist as well as other celebrities are under investigation for sexual exploitation of teenagers.

The media emphasized that among the members paying to enter the 'Nth room', in addition to celebrities, are sports stars, famous CEOs and some influential professors at Solder. An official at the cryptocurrency (virtual currency) exchanges said: “If you pay in cash, your personal information is not needed. In contrast, with cryptocurrency trading, the notes must confirm the real name, as well as the address, of the sender ”

The National Police Agency has begun a comprehensive investigation. The special force, which will be operational by the end of this year, will conduct investigations in cooperation with foreign organizations such as the FBI and information technology companies. Therefore, in the course of the investigation, the true identity of the celebrities revealed will surely create a storm in the industry as well as the public. 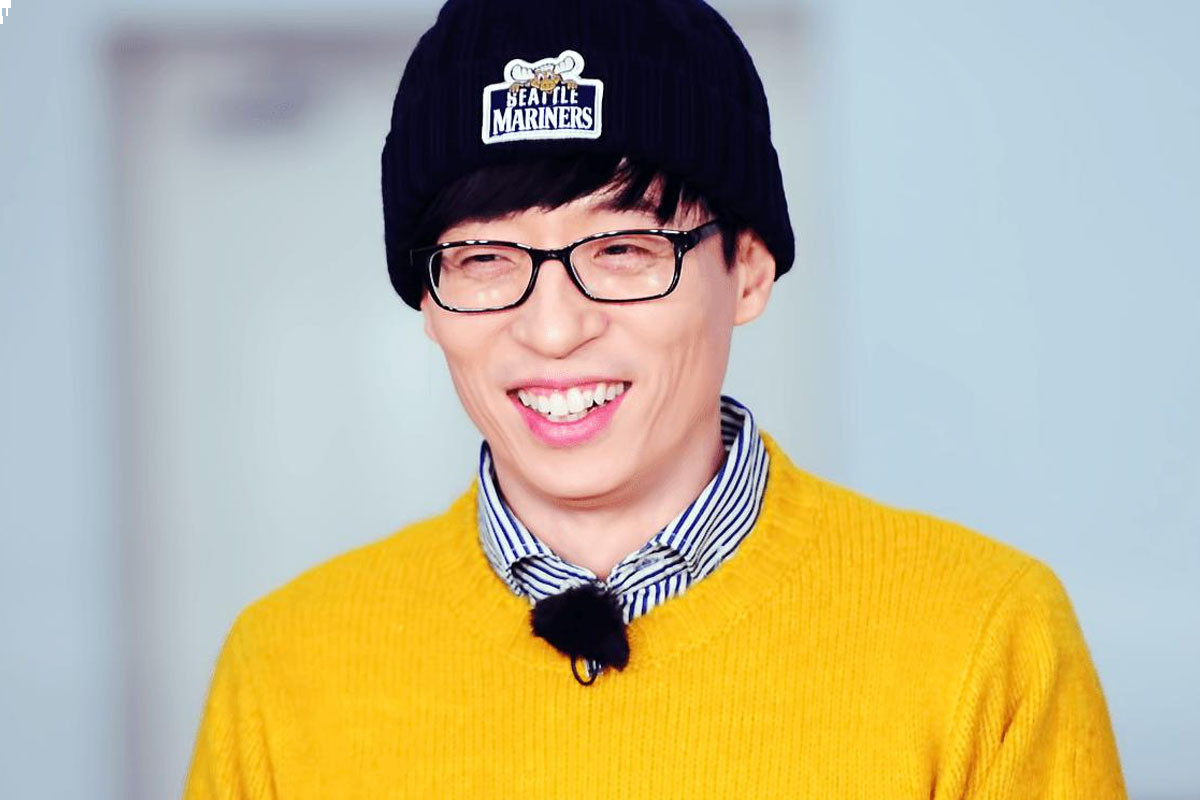 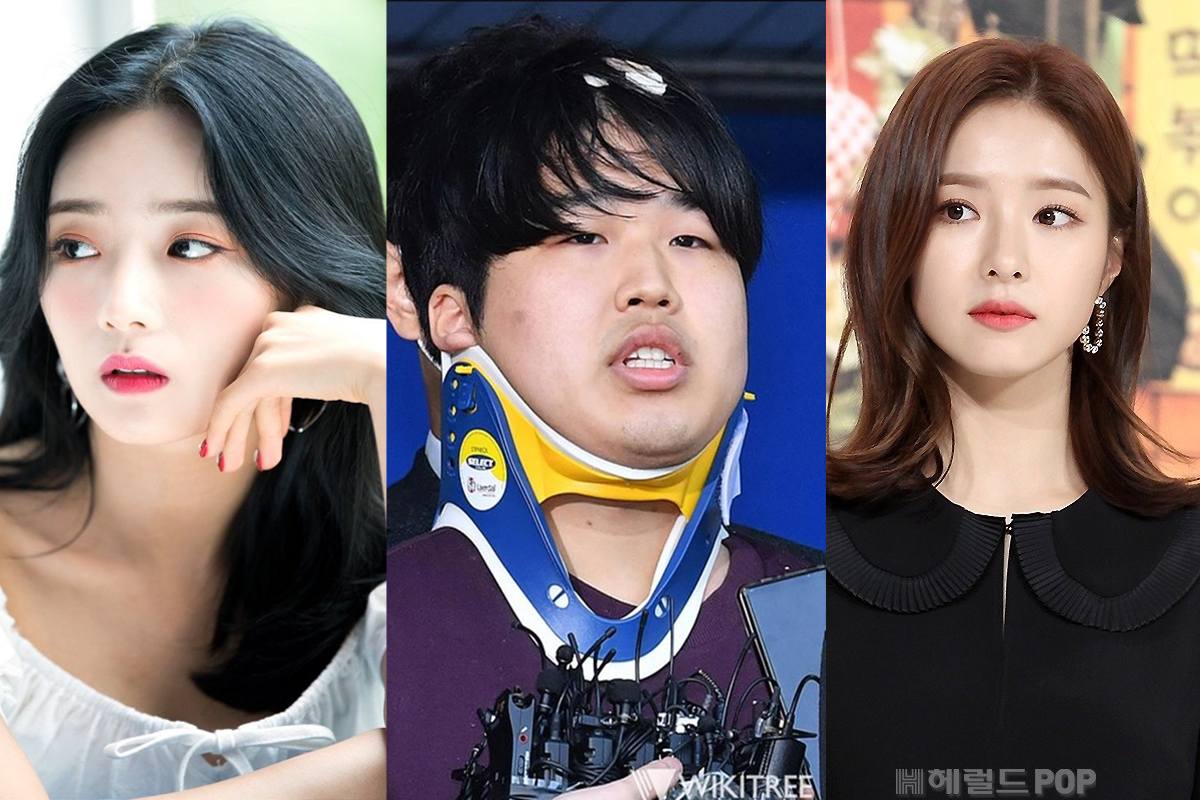