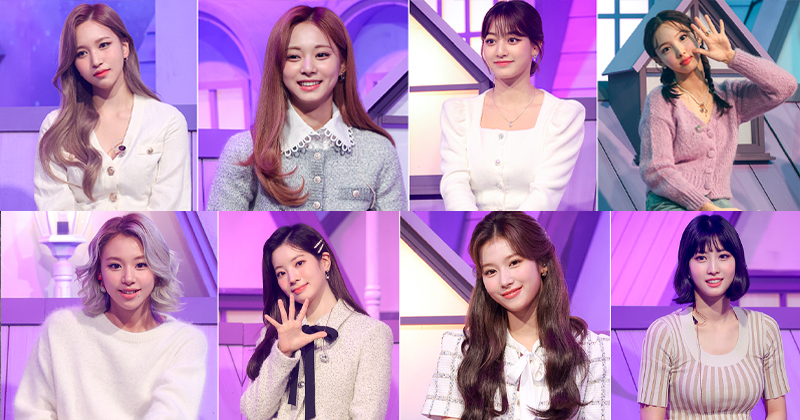 According to the broadcaster on October 21, TWICE, who are set to release their second full-length album 'Eyes wide ope...

According to the broadcaster on October 21, TWICE, who are set to release their second full-length album 'Eyes wide open' on October 26, will be a guest for the recording of MBC's entertainment program 'Radio Star'. All members except Jeongyeon, who temporarily suspended her activities due to health reasons, are said to appear. 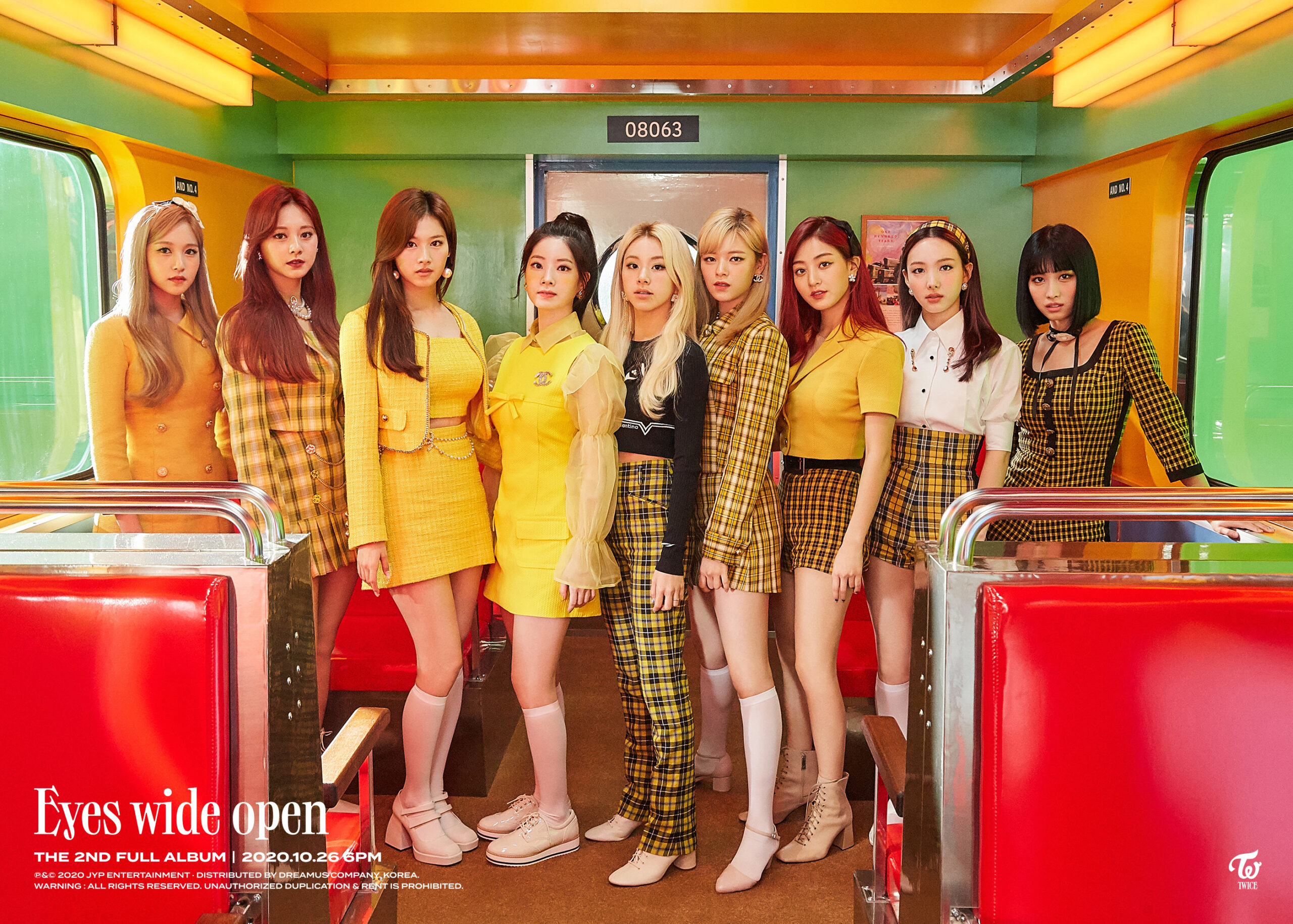 Previously, in 2016, Nayeon once appeared with comedian Lee Se Young, actor Lee Yi Kyung, and Dong Hyun Bae on the show. Jeongyeon and Sana also joined the show as special guests with Shim Hyung Tak and Song Jae Hee in the same year.

This will be the first time that the TWICE members are the only guests on 'Radio Star'. Fans are looking forward to an upgraded sense of entertainment and witty talk of the girls. In particular, attention is being paid to whether behind-the-scenes stories about their activities, which marks the fifth anniversary of their debut, will be revealed.

The episode of 'Radio Star' featuring TWICE is scheduled to air on October 28. Meanwhile, TWICE is releasing various contents in preparing for their comeback to the K-Pop scene with the album 'Eyes Wide Open' and the title track 'I CAN'T STOP ME', which will out on October 26. 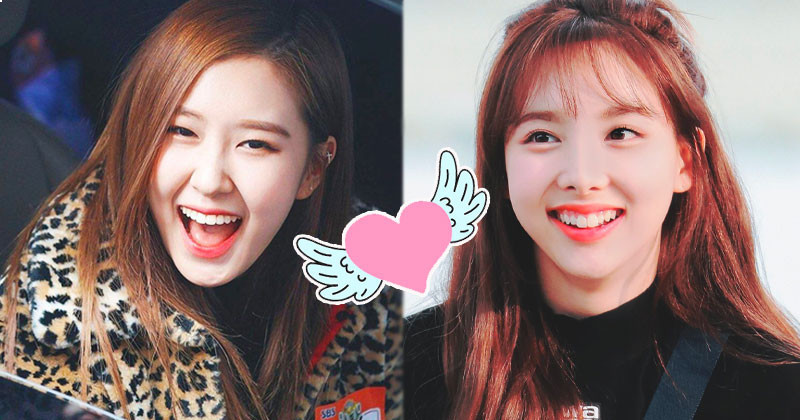 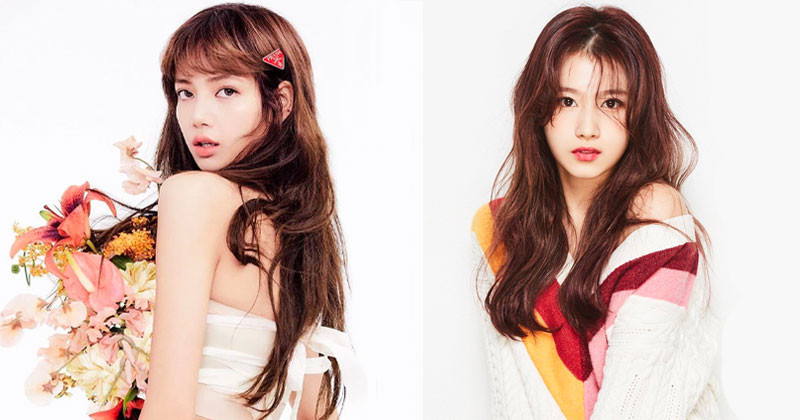 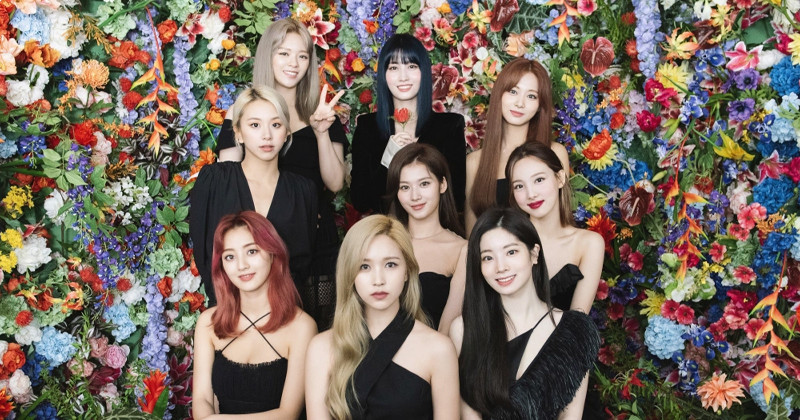 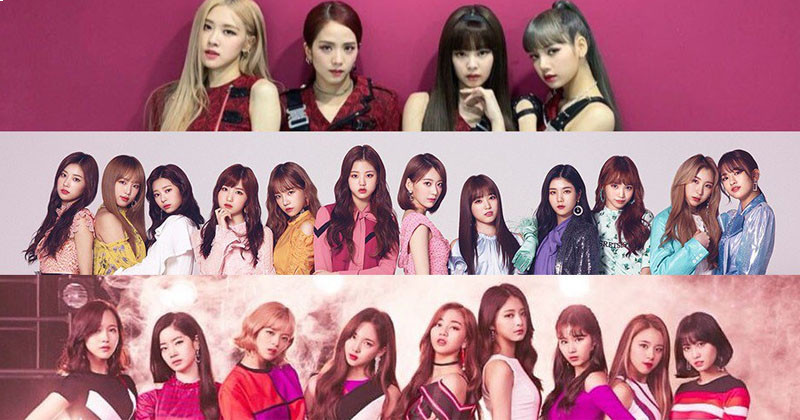 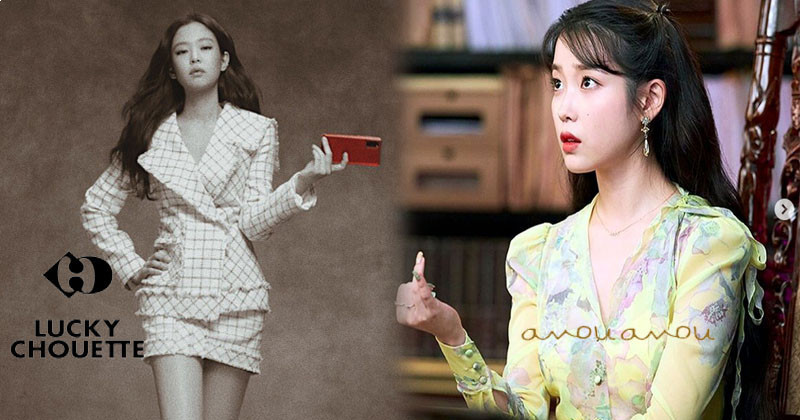