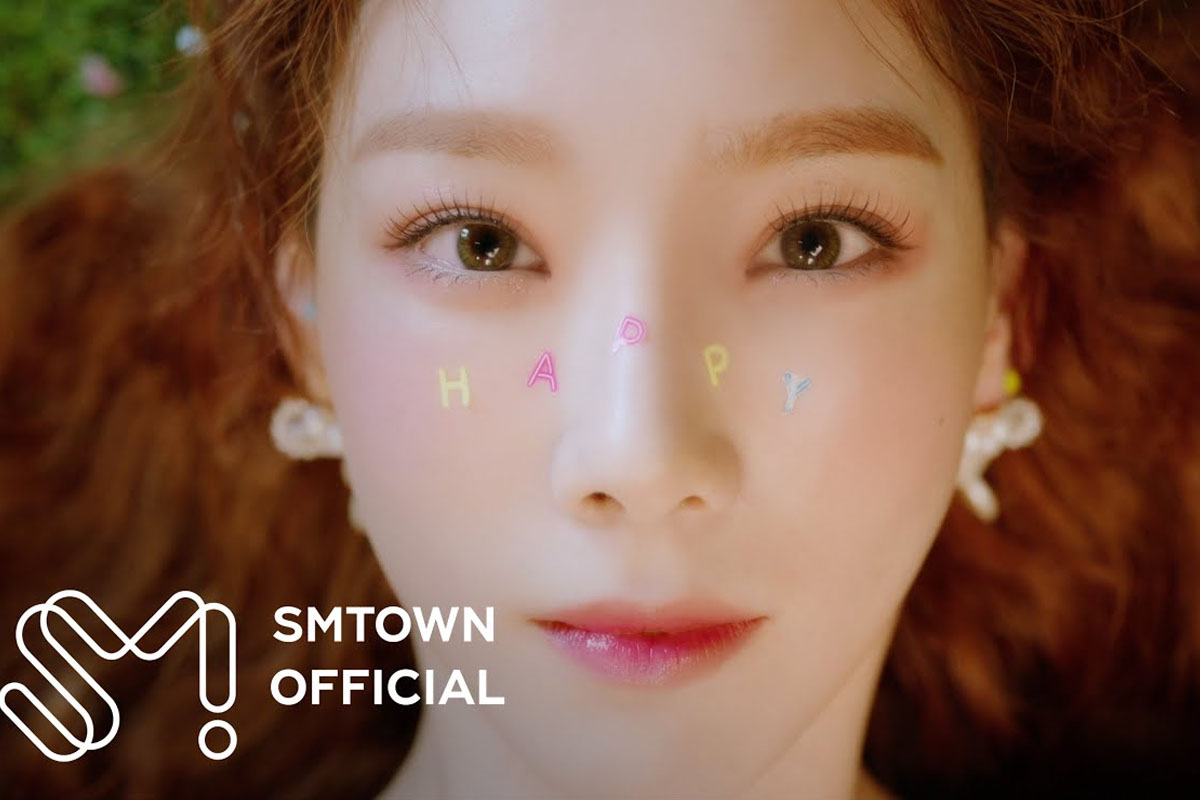 At 6 pm (Korean time) on May 4, Taeyeon released the new single 'Happy' on online music sites and the MV was also opened simultaneously through YouTube channel and Naver TV SMTOWN. It is receiving a warm response from fans.

In particular, the new song Happy is an R&B pop genre recreated by the modern sound of Old School Duwap and Albie. The lyrics seem to be a special gift for the fans who have been waiting for Taeyeon's new song which is a healing song, contains happiness and warm feeling during their time with their lover.

Besides, MV attracted attention when we could see Taeyeon's image giving off a youthful and adorable charm, while also showing warm emotions.

In addition, Taeyeon is expected to introduce the new song directly and have a closer conversation with fans through Naver V Live's SMTOWN channel at 5 pm (Korean time) today. 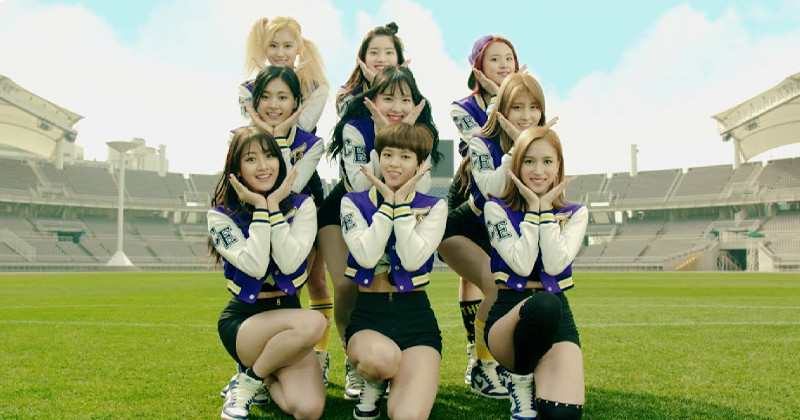 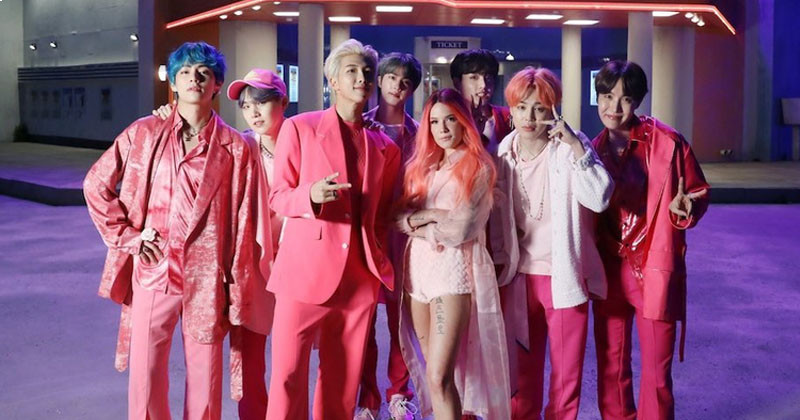 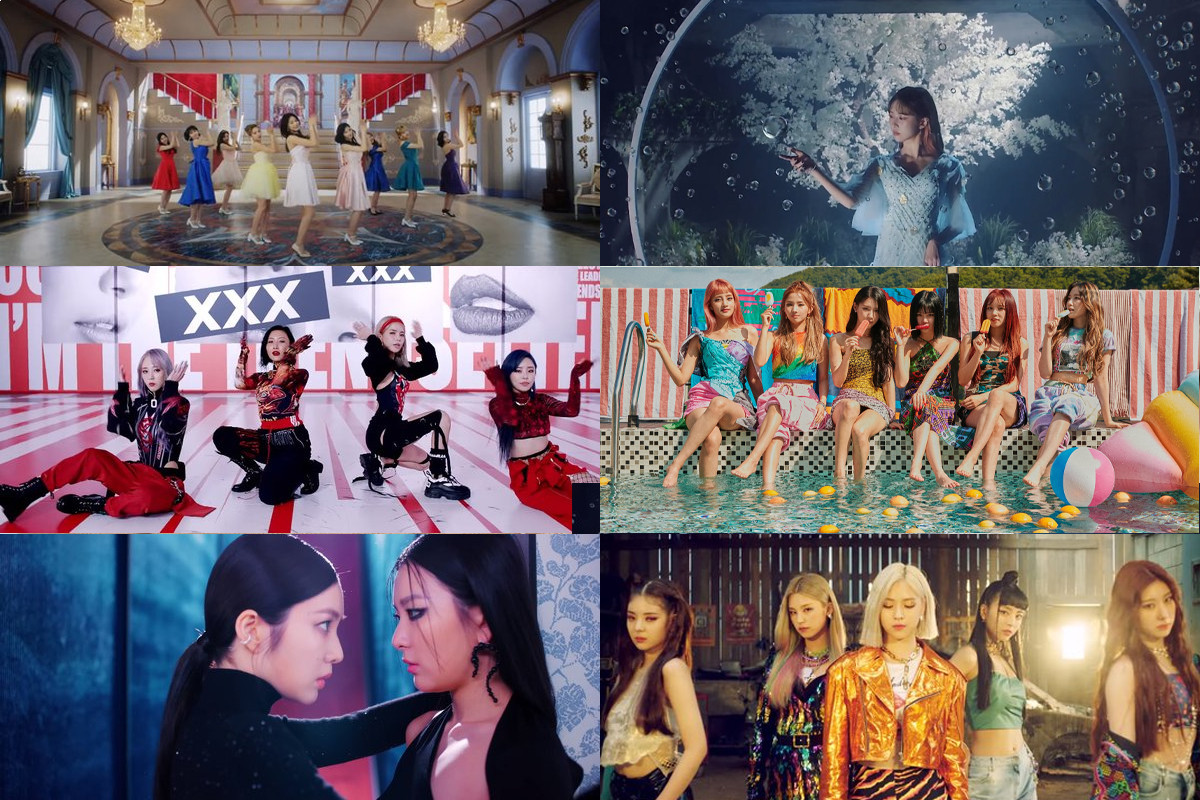