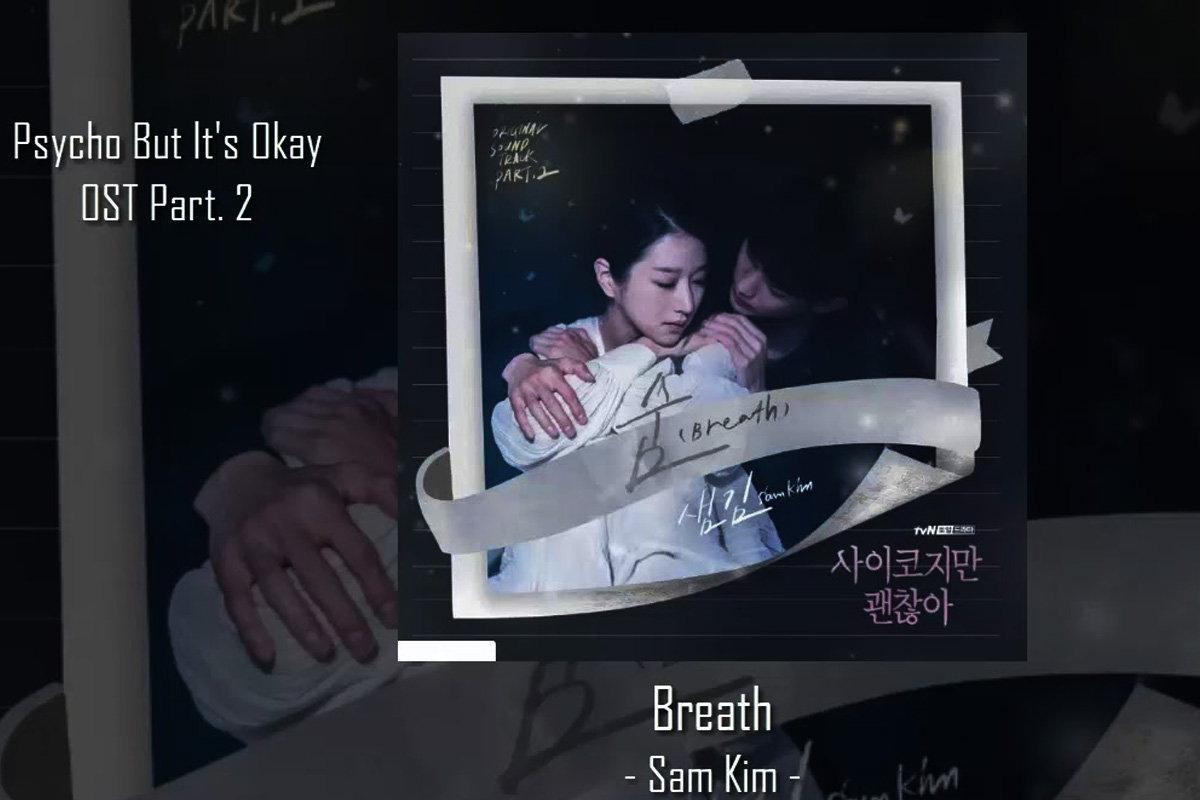 The second OST "Breath," which was participated by singer Sam Kim, showed off its unique tone, adding strong affection...

The second OST "Breath," which was participated by singer Sam Kim, showed off its unique tone, adding strong affection to the drama "It's Okay to Not Be Okay".

Breath, which was released on various music sites on June 28th, is a melodramatic theme of the main characters that adds to their affection for each other, as can be felt in the lyrics of "You breathe inside me". Sam Kim's unique singing style and the minute tremors felt from his breathing added affection to the song.

The song is a combination of music director Nam Hye Seung, who has worked on OSTs for numerous hit dramas, including drama "Goblin" "Mr. Sunshine", and composer Park Jin Ho, who has long worked with him. The lyrics, which were first sketched after reading the script, were completed after several monitors and corrections.

In addition, Nam Hye Seung and Park Jin Ho, who always put their heart and soul into the lyrics, discussed several times to find a way to express the feelings of Kang Tae (Kim Soo Hyun) and Moon Young (Seo Ye Ji), the main characters of the drama, and carefully selected each word to enhance the perfection of the song.

Sam Kim, who participated in singing, has been receiving constant praise for his various musical attempts and growth in each album. Last year, he showed a different charm through his rhythmical single "WHERE'S MY MONEY."

tvN's weekend drama "It's Okay to Not Be Okay" is a drama in which Moon Kang Tae, a guardian of a mental ward who refuses to love under the heavyweight of life, and Go Moon Young, a fairy tale writer who doesn't know love due to birth defects, take care of and heal each other's wounds. The drama is aired every Saturday and Sunday at 9PM KST. 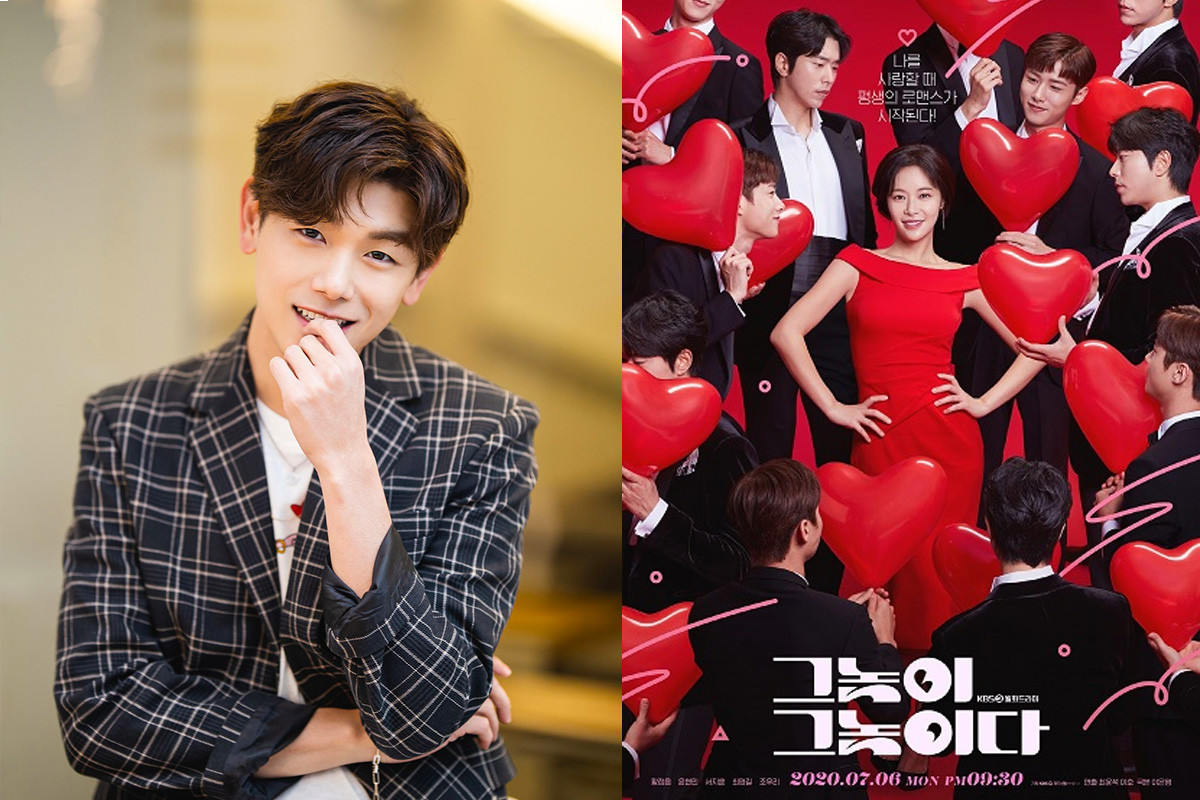 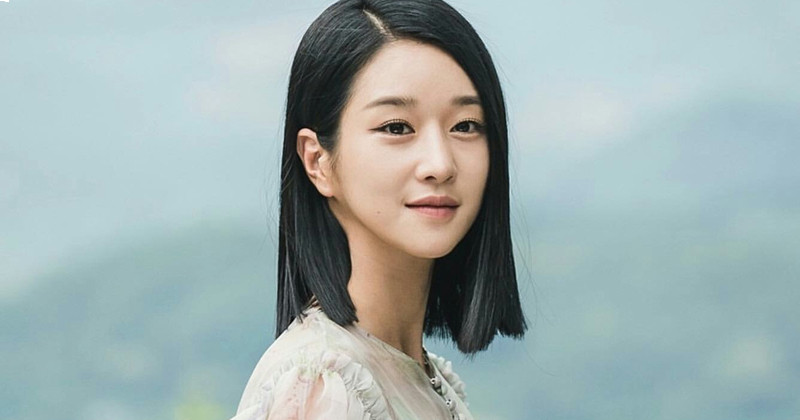