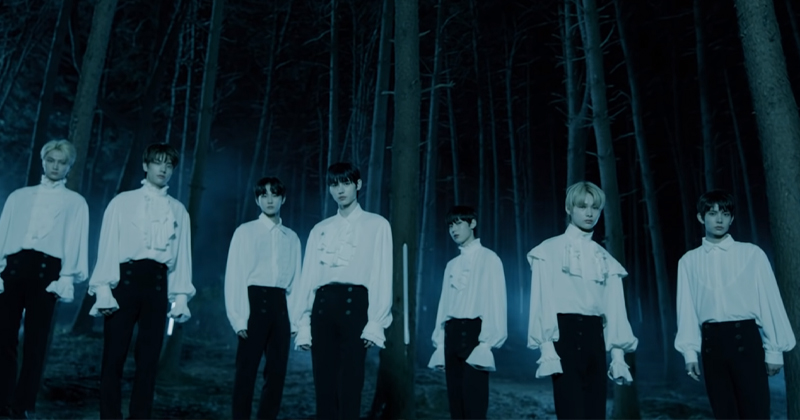 Super rookie boy group ENHYPEN, will make their debut on November 30 with the first album 'BORDER: DAY ONE'. ENH...

Super rookie boy group ENHYPEN, will make their debut on November 30 with the first album 'BORDER: DAY ONE'.

ENHYPEN announced the release of their debut album 'BORDER: DAY ONE' through Weverse, the global official fan community platform, at midnight on October 28. Details regarding the album, which will be released on November 30, were also revealed on the same day.

Earlier, the group unveiled the first concept photos for their debut album, which has 2 versions: Dusk and Dawn, drawing keen attentions with the mysterious atmosphere in the two posters.

ENHYPEN also raised expectations for their debut with two trailer videos, 'Choose-Chosen' and 'Dusk-Dawn', which has outstanding cinematic visual beauty and intriguing stories. As the debut countdown begins in earnest, fans are increasingly interested in the next content to be released by the I-LAND boys.

ENHYPEN is a new group under BELFT:LAB, a joint venture between CJ ENM and Big Hit Entertainment, and is a boy group of 7 multinational members, including Heeseung, Jay, Jake, Sunghoon, Sunwoo, Jung Won and Niki.

Even before their debut, the number of their Twitter, Instagram, TikTok followers, as well as YouTube subscribers have all surpassed 1 million, heralding the birth of a "global trend idol".

ENHYPEN's debut album 'BORDER: DAY ONE' has been available for pre-ordering on various online music sites and offline music stores from October 28. Details such as where the album is sold and its composition can be found on their SNS. 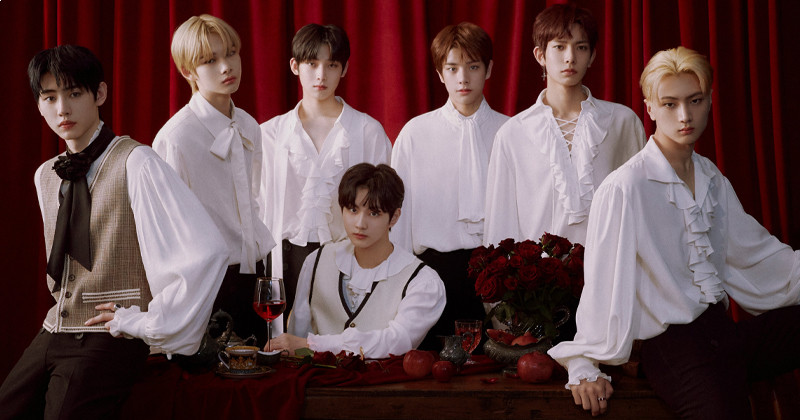 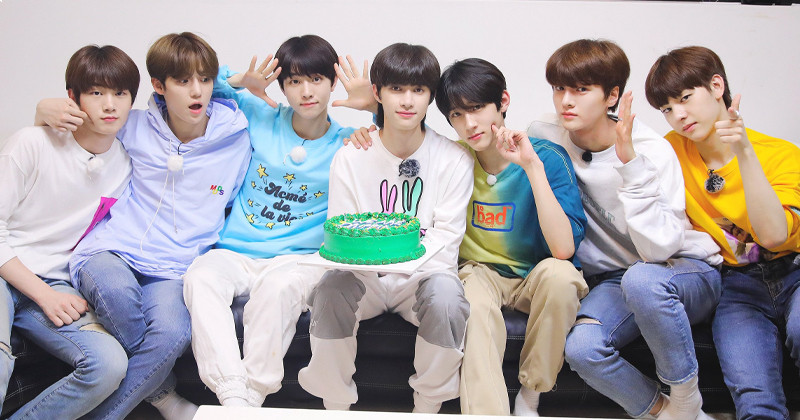 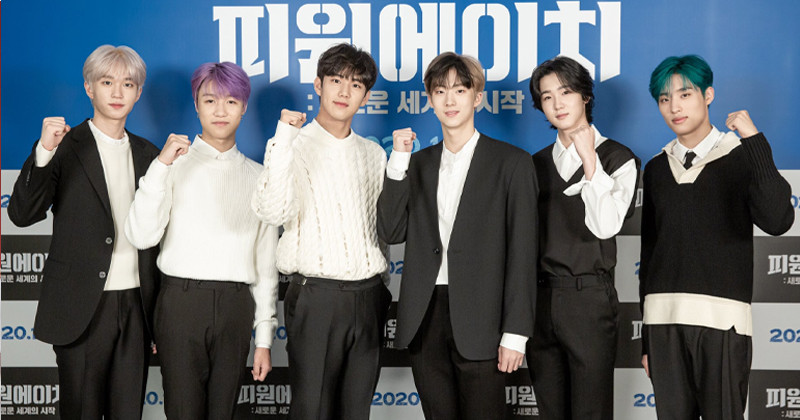 New Boy Group P1Harmony Confirmed To Debut With 'DISHARMONY: STAND OUT' On October 28