The new album '[12:00]' of girl group LOONA ranked #1 on the iTunes Album Chart in 49 countries three days after its release, breaking their own record.

According to the girls' agency Blockberry Creative on October 22, '[12:00]' is clearly showing the growth of the group as a global trend, sweeping the top of the iTunes Album Chart in 49 countries including the United States, U.K., Vietnam, Singapore, Canada, Indonesia, Sweden, Austria, Brazil, Malaysia, Chile, the Philippines, Greece, New Zealand, Bulgaria and Russia.

'[12:00]', which was released on October 19, has the message of "With all LOONA's around the world," and has drawn attention by conveying the meaning that all LOONA's fans in the world are always together and that everyone is dignified, equal and worthy of freedom.

In particular, as the concept of this comeback is "Midnight Festival," various festival looks around the world have been completely reinterpreted with LOONA's own feeling. As it targeted domestic as well as foreign fans, it is expected that LOONA will expand their presence in the global trend and gain more popularity. 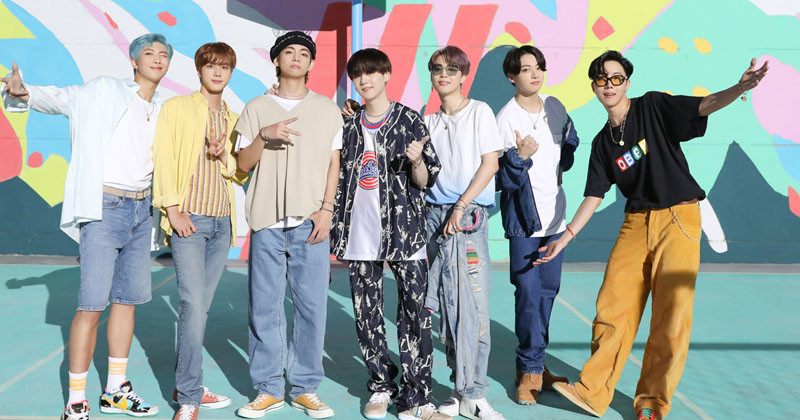 Comparing 15 K-Pop Idols Most-Watched VS. Most-Awarded Songs Will Surprise You LOONA Revealed To Be Working Hard For Their Upcoming Comeback