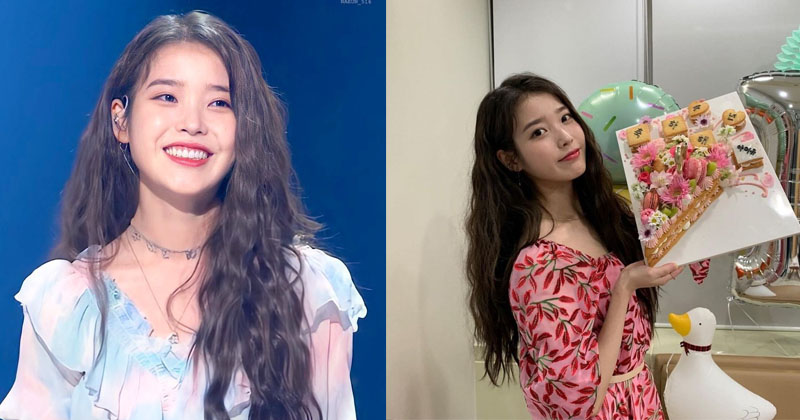 KBS‘s You Hee Yeol’s Sketchbook featured IU on the latest episode, and she performed killer renditions of her smash hits with a live band.

Let’s start off with “Good Day,” an absolute IU classic from 2011. Crowned the Song of the Year at both Melon Music Awards and Korean Music Awards, Billboard has placed it number 1 on its list of the Greatest K-Pop Songs of the 2010s.

Next, “YOU&I,” another classic from the same era. This one is famous for its signature fan chant.

Moving onto “Above the Time,” the spiritual successor to the aforementioned “YOU&I.” It’s notable for containing zero lyrics in English.

Next up, “Through the Night.” This one is a go-to song at karaoke for many Koreans. It received every accolade imaginable, and IU herself has stated that it’s her most treasured song on the 4th album, Palette.

“Knees” off of 2015’s CHAT-SHIRE is next. IU often remarks at her live shows that along with “Heart,” she wants to be remembered for this song.

“Lullaby,” one of her newer tunes, is up next. IU has said that the pitch bending and vibrato required for “Lullaby” makes it one of her more songs. She was flawless this time though.

“Love Poem” is next. Pay special attention to the lyricism on this one…it’s deep and thought-provoking.

On to “BBIBBI.” Released to commemorate her 10th anniversary, the song stands out for having a lot of English lyrics.

“eight” is next. ARMYs may know this one for being the collaboration with BTS‘s Suga. The chemistry between the musical king and queen of K-Pop was impeccable.

“The Meaning of You,” a remake of the 1984 song from the legendary rock band Sanulrim, introduced this classic to a new generation of fans.

“Autumn Morning” is another remake. The original was done by Yang Hee Eun, who is often called the “Grandmother of Korean Folk Music.” Yoo Hee Yeol helps out with the backing on this one.

“Blueming,” the featured track off her latest mini album Love poem, is renowned for the fan chants that IU popularized through her Youtube channel. Check out both videos below.

We saved the crown jewel for the closer. Here is IU’s new self-composed song! It’s untitled at the moment.

IU sang her heart out in this special episode of Yoo Hee Yeol’s Sketchbook, which is already being heralded by Koreans as a legendary entry in the show’s long history.

We should be hearing more from her in the upcoming days…and we can’t wait! Long live the K-Pop queen. 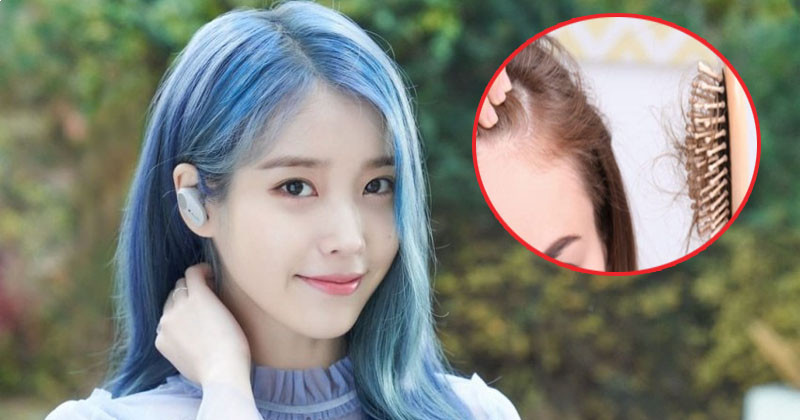 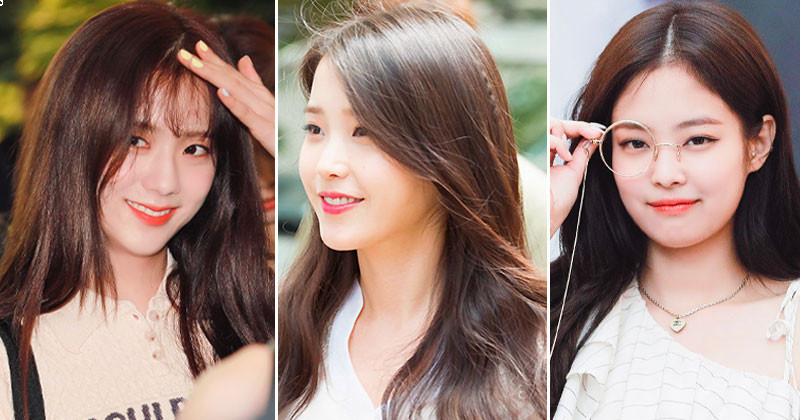 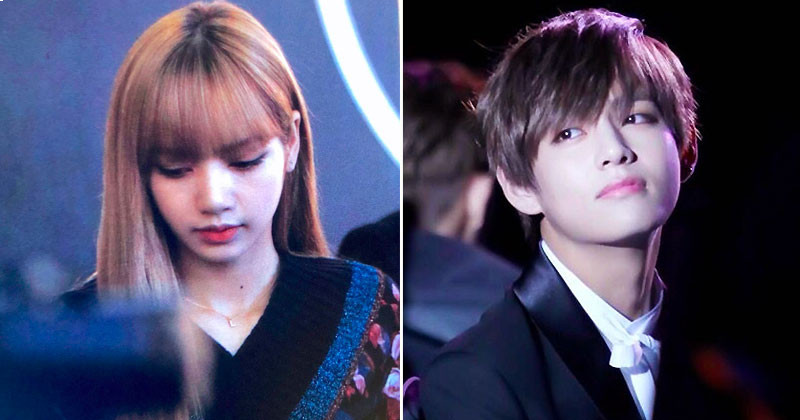