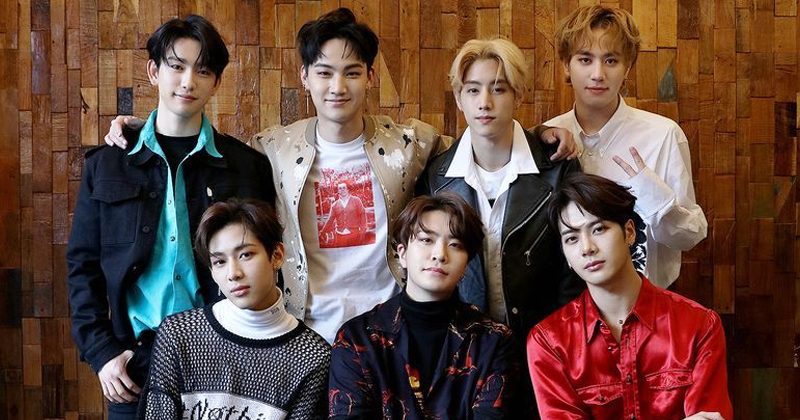 Boy group GOT7 won two trophies at the 'LINE THAILAND PEOPLE'S CHOICE AWARDS 2020', one of which was the 'Artist Of The Year'.

The LINE Thailand People's Choice Awards 2020' was held at the Central World venue in Bangkok, Thailand on September 22 (local time). Here, GOT7 was awarded 3 trophies including 'Artist of the Year' and 'Most Downloaded Official Stickers'.

The 'GOT7 with IGOT7' sticker, released in November 2019, drew enthusiastic responses from fans as soon as it was launched, scoring the highest number of downloads in the Thai LINE app.

At the ceremony, where global messenger platform LINE awarded creators with outstanding achievements in sticker content and line call connection, GOT7 was the only winner to prove their potential as a "global trend idol."

GOT7, who was unable to attend the awards ceremony due to COVID-19, said in a VCR, "It is all the more honorable and meaningful because we received the award thanks to our fans. We were already happy to release the official LINE sticker of 'GOT7 with IGOT7', but we are really proud that so many people like it. Thank you so much for always watching us with affection, and GOT7 will work harder to repay your great love."

Earlier, GOT7 also made significant achievements in the 'K-Pop Twitter 2020 World Map'. The group has the third-largest number of Twitter followers for a K-Pop group, and ranked third in the 'World's Most Mentioned K-Pop Artist' category.

Since their debut in 2014, the boys have been ranked among the top 3 in the category for seven consecutive years, proving their steady global popularity. GOT7 is the only artist with such a record. 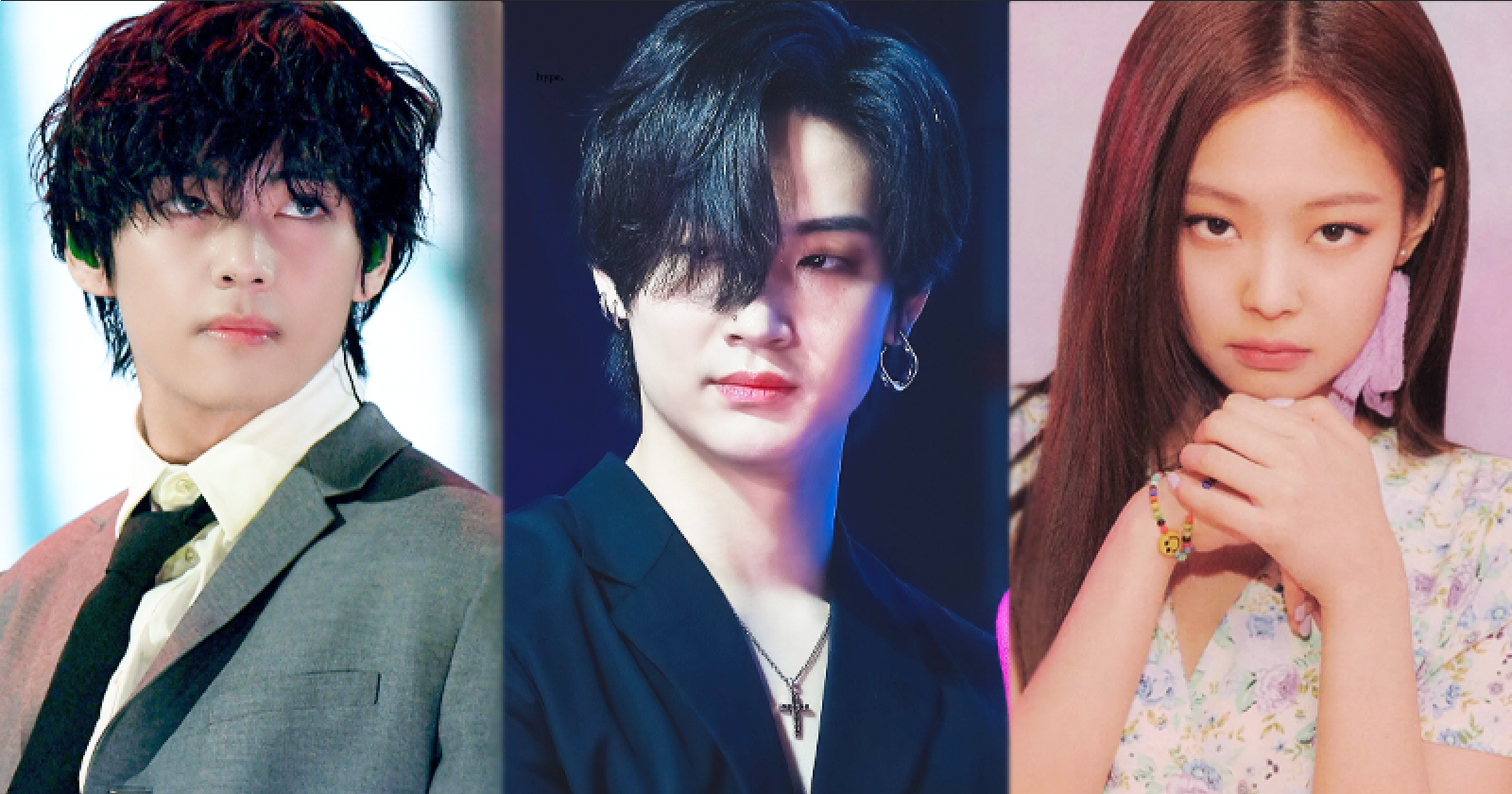