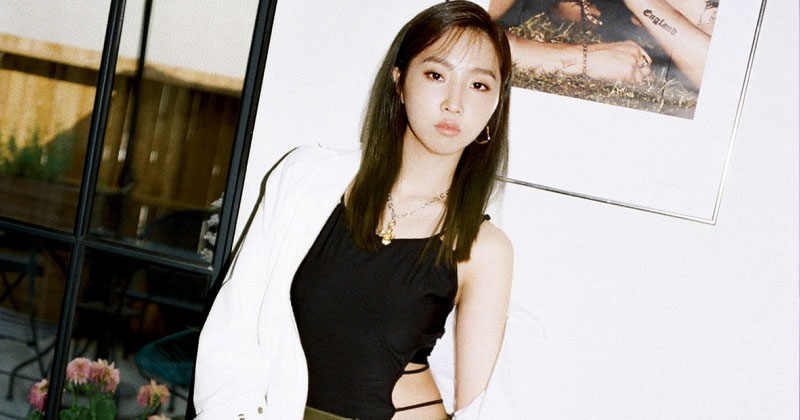 On October 22 KST, MZ Entertainment opened up their official social media accounts and informed fans that the agency was set up between Gong Minzy and her sister, Gong Soon Yong.

"Hello. This is MZ Entertainment.

We are here today to inform you of the establishment of MZ Entertainment. MZ Entertainment was set up by singer Gong Minzi alongside professional management expert, director Gong Soon Yong."

MZ Entertainment has also opened up a website. Other than Minzy, the agency has also signed Gong Minyoung, also known as KONGSHINE, a contemporary Christian singer. She originally debuted in 2014 with the album "Rebirth" and has charmed fans with her singing ability, powerful rapping, and amazing songwriting skills.

Minzy is a South Korean singer, songwriter, and dancer. She originally debuted under YG Entertainment in the girl group 2NE1 in 2009. The group is one of the most popular and successful girl groups worldwide. In 2016, Minzy left 2NE1 and YG Entertainment following the group's long hiatus.

In May 2016, Minzy sighed with Music Works and was reported to be working on her solo debut. In January 2017, Minzy joined the cast of "Sister's Slam Dunk", alongside Kim Sook, Hong Jin Kyung, Kang Ye Won, Han Chae Won, Hong Jinyoung, and Jeon Somi. She debuted in the show's project group, Unnies, with the single "Right?" Following her appearance on the show, Minzy released her first solo single, "I Wanted To Love" for the soundtrack of the MBC drama "The Rebel". 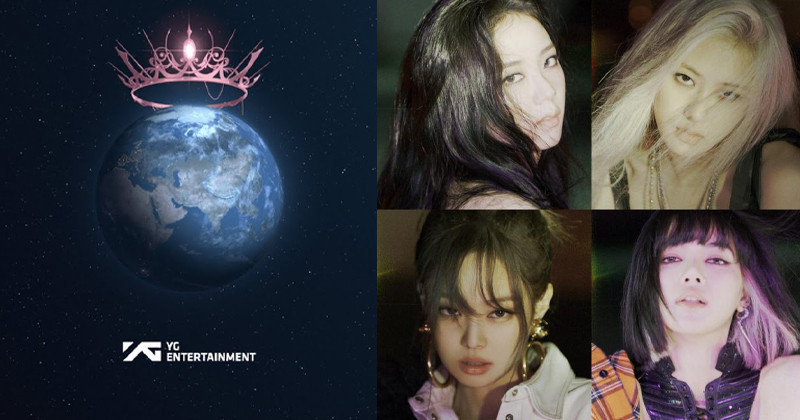 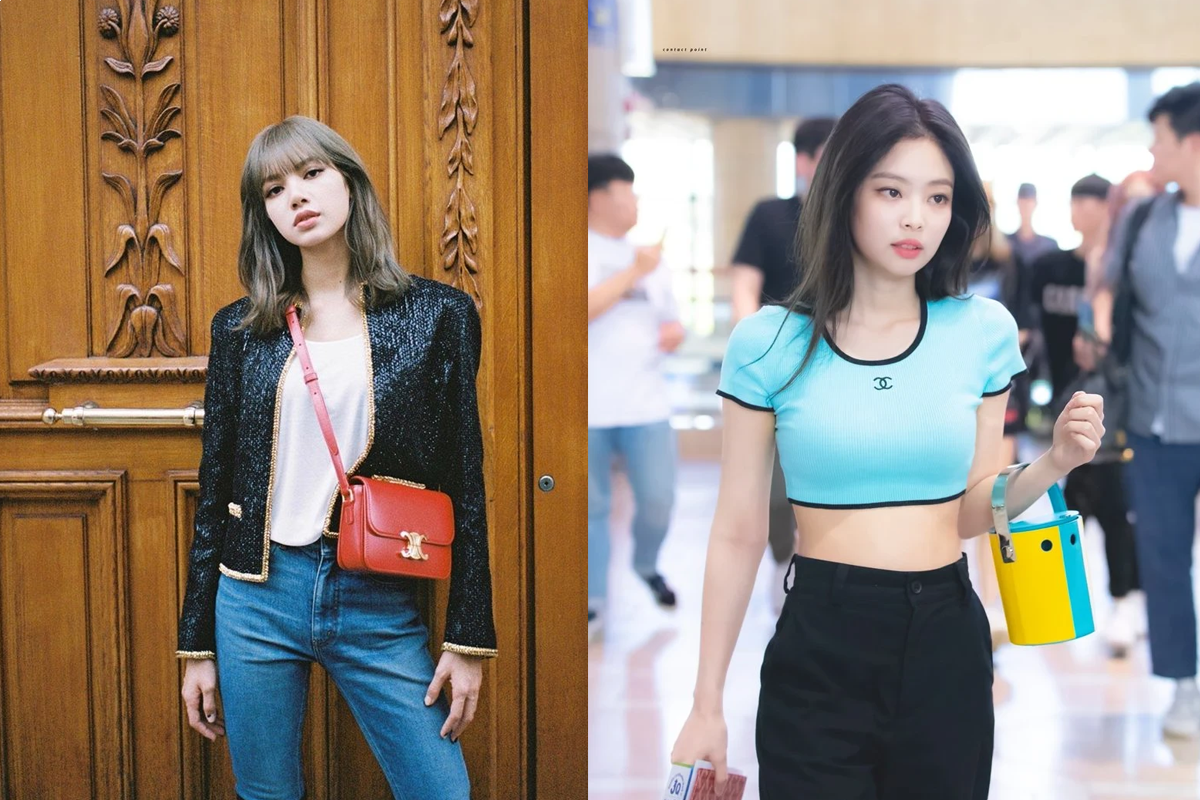 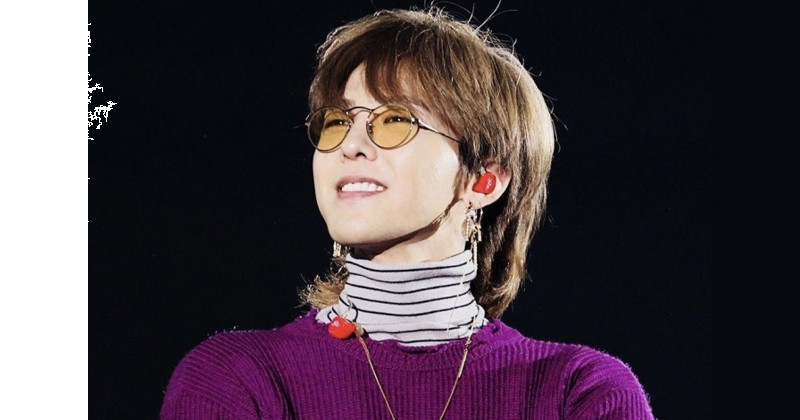