How many dance performances you know about EXO's Dance King - EXO Kai? Kim Jong-in (born January 14, 1994), better known as EXO Kai, is a South Korean singer, model, actor, and dancer. He is a member of the South Korean-Chinese boy group EXO, and South Korean supergroup SuperM. As a dance machine of EXO, Kai has made his fans and non-fans get excited a lot with his dance performances. Take a look at these dance compilations of him here.

Step Into the Dancing King Timeline

As the main dancer of the K-pop boy group EXO, Kai is known for his otherworldly dance performances, and he dominates the stage with his strong and beautiful movements. In this article, we collected several of his charismatic dance performances. So, stay tuned!

In December 2018, EXO participated in JTBS's popular variety show "Knowing Brothers". In the show, Kai successfully shocked the actors. After D.O. showed the tap dance he performed in the movie "The Swing Kid", Kai continued to dance and sang the songs "I See You" and "Power", demonstrating his dancing skills.

Kai's performance started with a rotating motion, causing his microphone to drop. Seeing one of the actors Lee Soo Geun tried to take the microphone, but the other actors immediately stopped him because Kai was already immersed in his performance. But, somehow, D.O. managed to answer the microphone at the right time in Kai's dance.

Still in December 2018, Kai's dance performance at SBS Gayo DaeJeon attracted a lot of attention. The event was held with the participation of many other idols, who also performed. Kai's dance performance in EXO's "Love Shot" performance was one of the eye-catching performances that attracted the audience. In addition, his costume is different from other members, which makes him look more sexy! Clothes, flowers, movements, men... I am ruined!

The atmosphere of the EXPLOration concert heats up the stage. During the concert, each member has his own unique appearance. EXO-L has already excited these performances, and when Kai took over the stage with his special performance, the crowd continued to get hotter.

The main dancer is accompanied by a spotlight and serves the audience with a breathtaking "confessional" performance. He only wore a white coat as his top-floor wardrobe, began to put down the soup, and then appeared after dancers, opened the stage with sexy movements, and ended the show by showing his belly and tattoos. During the performance, the crowd went crazy. Check it out on one of the fan cameras below!

“How are the fans even alive after witnessing this?”

“The way he moves his hips afsdkdjklfj”

The 2017 Mnet Asian Music Awards (MAMA) event ended on December 1, with a three-day event held in three different countries, bringing a series of beautiful moments to the event’s guest stars. Kai brought one of the wonderful performances, performing his single "I See You".

He started the performance with affectionate and otherworldly dance, and once again attracted the audience. His sense of rhythm makes the audience blend their emotions on the stage. Wow, Kai, your talents are spreading everywhere!

In 2018, Kai together with the clothing brand Levi Strauss & Co. (Levi’s) worked on the spring campaign film in South Korea. The spring campaign titled “Live in Levi” itself was intended to prove honesty, music, culture, and iconic style as the identity of Levi’s spring collections. The campaign film was dropped on March 14th.

We can also listen to the movie’s song itself speaking to us, “Only me, myself and me.” Accompanied by Kai’s modern and free-style dances in several landmark locations in Korea. The singer's charm and beauty manage to make the clothes look cooler. Overall, this ad is a masterpiece! Watch his dance in the campaign video below.

Kai seems to have performed well again at EXO’luXion 2015 in Guangzhou. Using the instrumental music of "Baby Don't Cry", he drags his body to follow the melody.

In this performance, he undoubtedly took the white-collar shirt and black leather pants suit to another level. Did you see him giggling? Is he saying that he is happy to dance on the stage or is he just to attack this weak heart?

In 2012, EXO released one of the trailers for the first time. One of them is Teaser 14, in which Kai dances with the song "What is Love". After Sehun put on his suit jacket and hat, Kai pretended to be a dancing model. His dance is fascinating in a way that makes you want a model, just like the one in the video below!

Well, that’s all of the collected Kai dancing performances. Through his moves, he sparks various emotions, feelings, and graceful charisma. Keep dancing, Kai! You make me really want to dance! 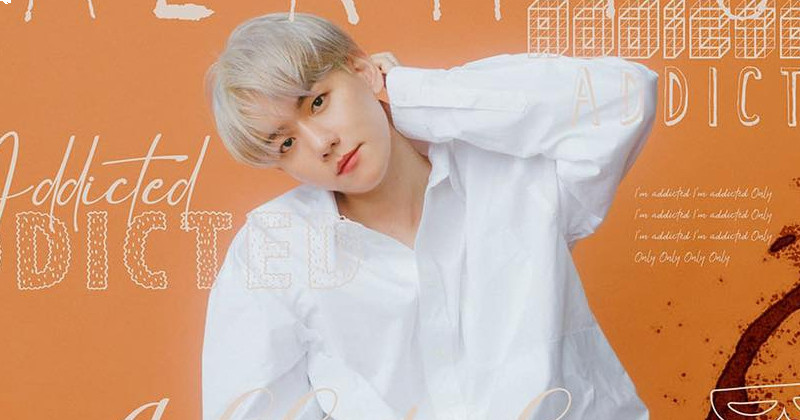 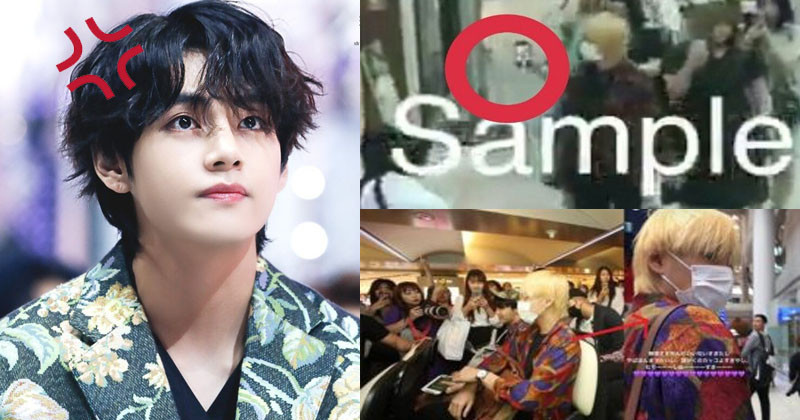 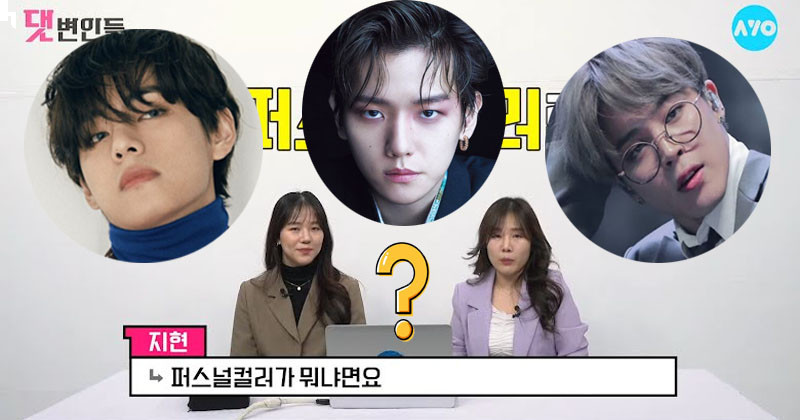 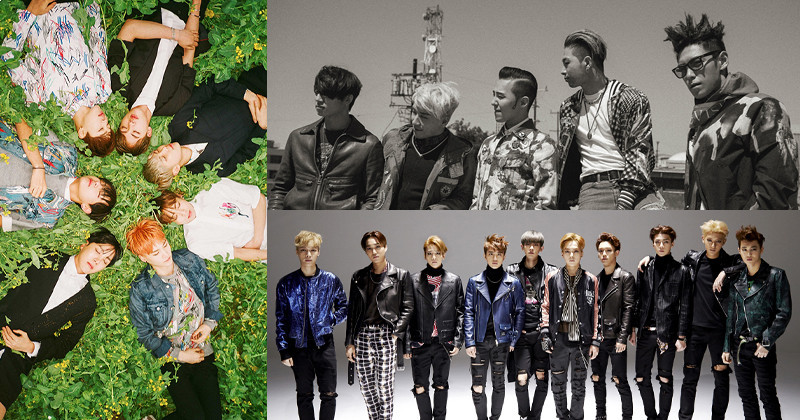