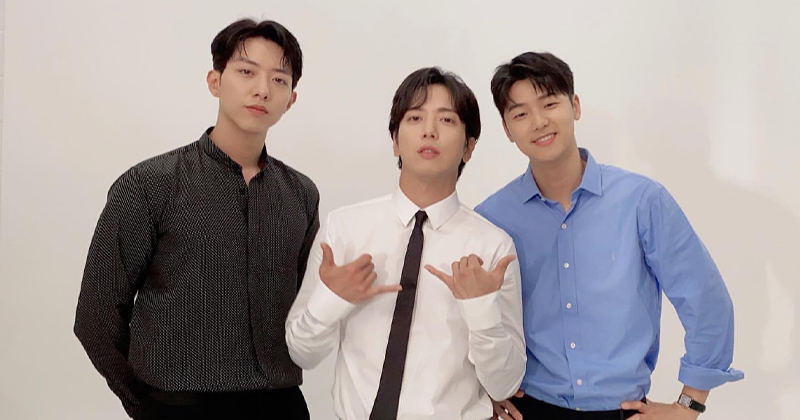 Boy band CNBLUE will continue their activities under FNC Entertainment as they plan to make a comeback by the end of th...

Boy band CNBLUE will continue their activities under FNC Entertainment as they plan to make a comeback by the end of this year.

CNBLUE members Jung Yonghwa, Kang Minhyuk and Lee Jungshin recently renewed their contracts with their current agency FNC Entertainment. FNC plans to provide generous support so that CNBLUE, who has been active for the past 10 years, can carry out more active activities as a trio in the future.

CNBLUE has been loved since their debut in the K-Pop scene with 'I'm A Loner' in 2010. They produced a number of hit songs such as 'Intuition', 'I'm Sorry', 'Can't Stop' and 'How Beautiful'. This year, all of the members have completed their military service and have agreed to renew their contracts, opening a new era for CNBLUE.

Earlier, Jung Yonghwa released the wedding song 'Would you marry me?' (Feat. Lee Joon, Yoon Doojoon of Highlight, and Kwanghee) in May. Meanwhile, Kang Minhyuk will continue his stable acting career, starring in MBC's new drama "Oh! Master" and KakaoM's original digital drama 'Not Yet 30', and Lee Jungshin will play a role in the new drama 'Summer Guys'.

CNBLUE, in particular, plans to make a comeback with a new album by the end of this year and start full-fledged group activities. The new album, which will be released in about three years and eight months since their last comeback, will be filled with a track featuring Jung Yonghwa's musical skills and emotions, raising fans' expectations. 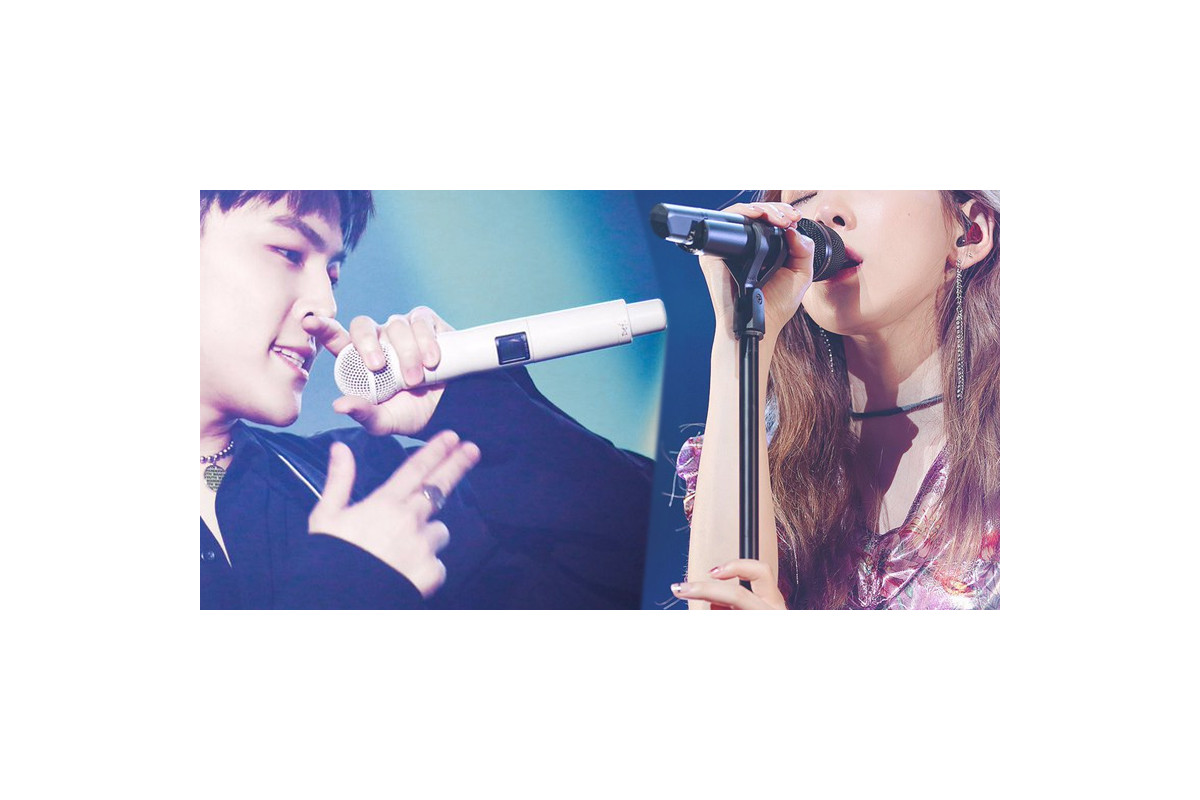 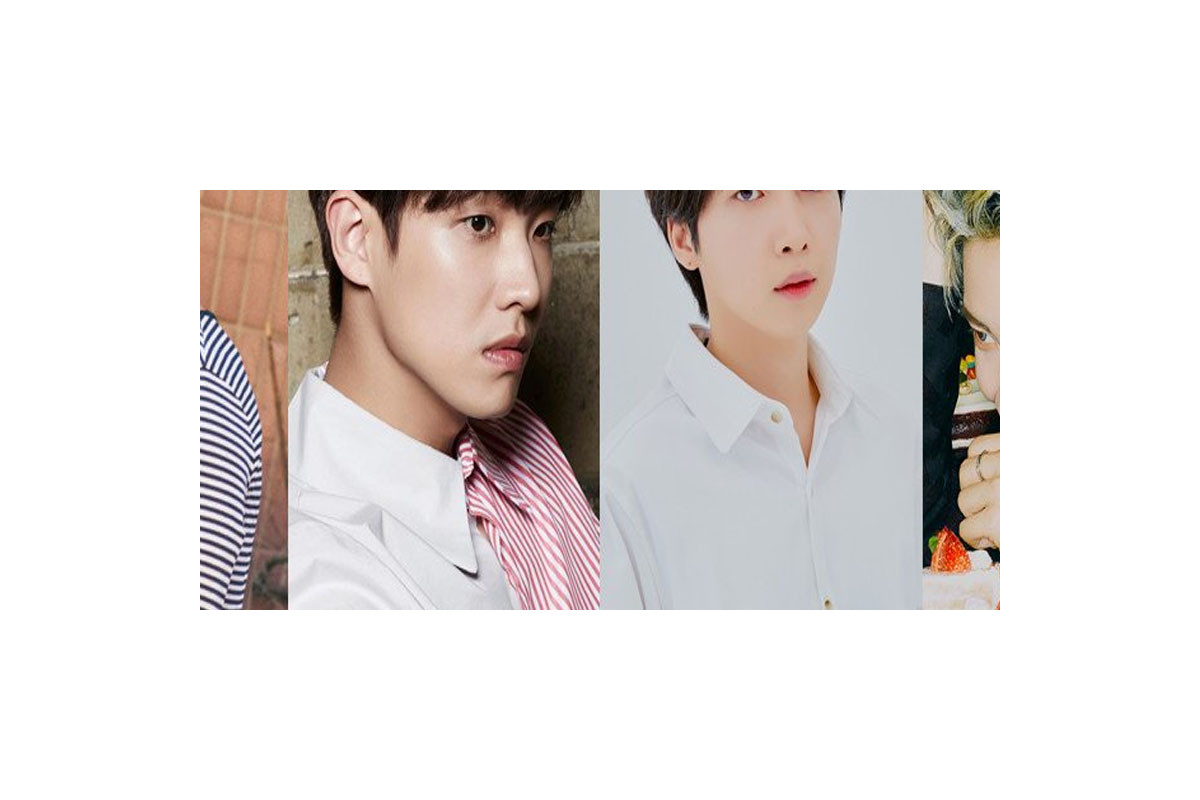 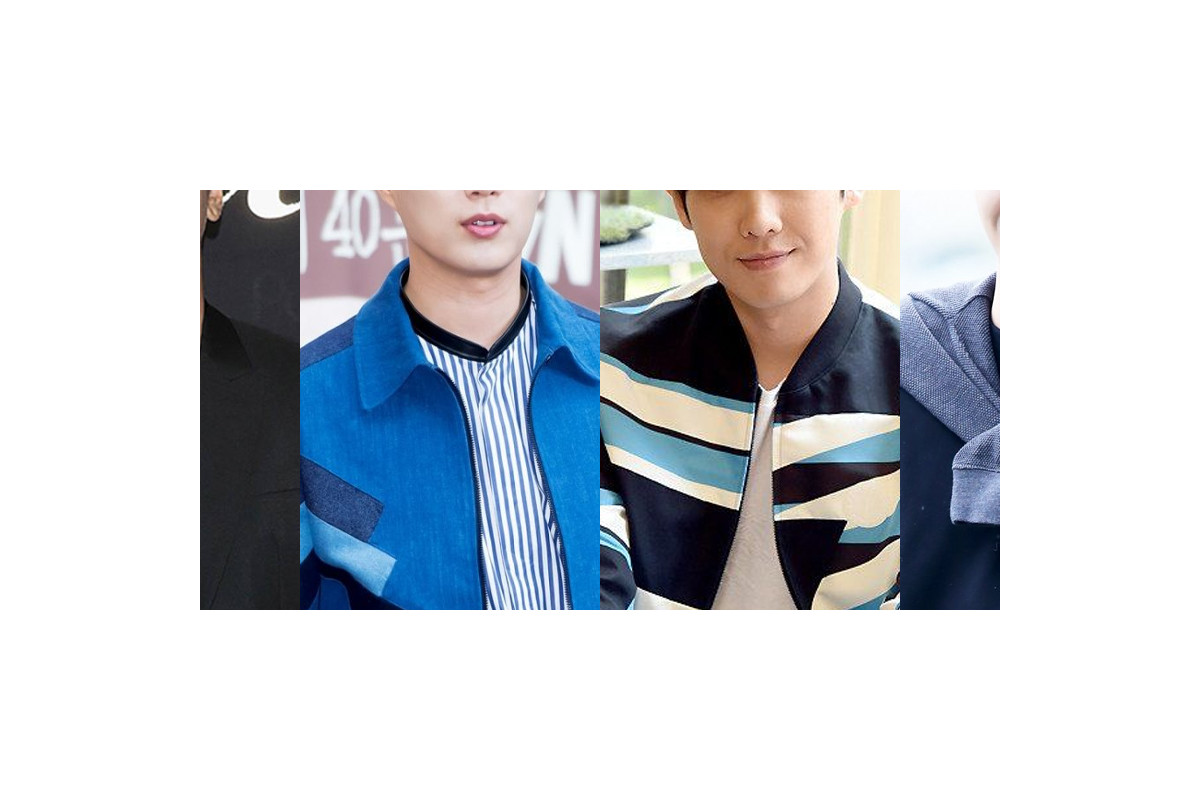 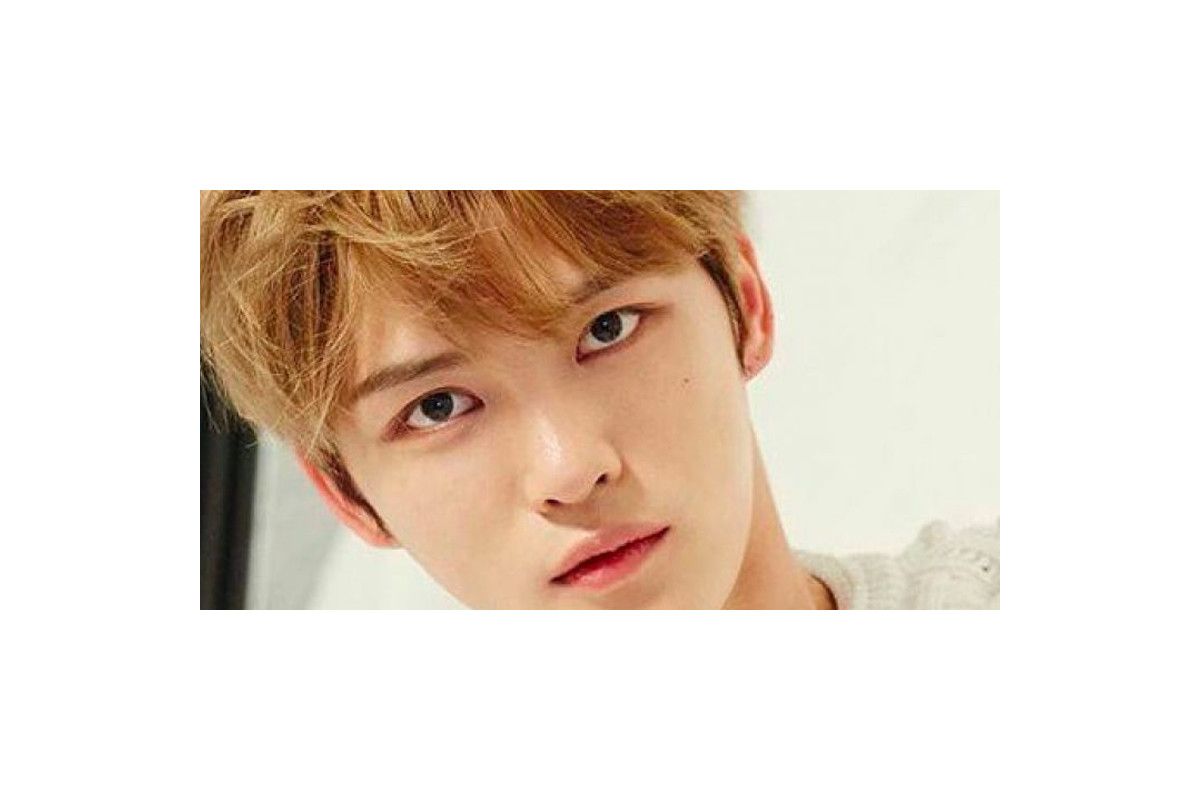 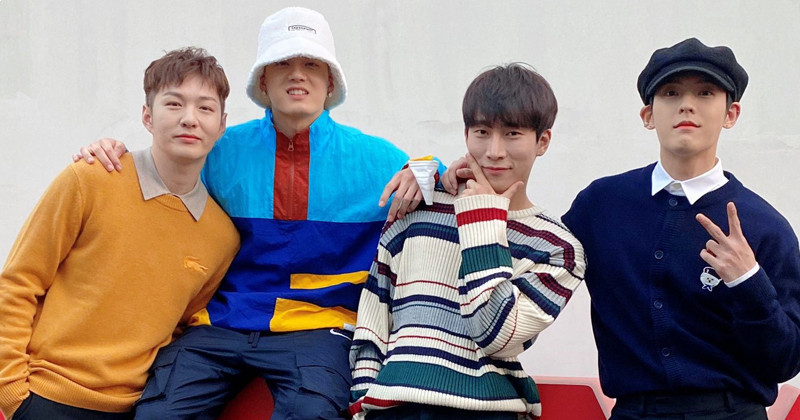 BTOB 4U To Release 1st Mini Album 'INSIDE' On November 16