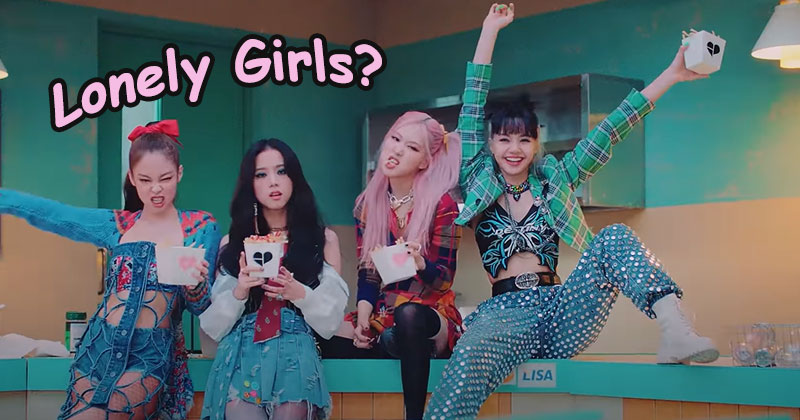 A short demo version for Lovesick Girls has appeared on social networks, revealing the previous title track of BLACKPIN...

A short demo version for Lovesick Girls has appeared on social networks, revealing the previous title track of BLACKPINK was not "Lovesick girls" like the official title?

One thing that no one can deny is that BLACKPINK has very few comebacks but once we have a comeback, we have enough to discuss throughout the year! So with a spectacular comeback like this year including 2 paving singles, 1 title track, and 1 full album and much other promotional content such as Netflix movies, TV shows ..., the "BLACKPINK is in the area" happens in real life is inevitable.

Recently, after thinking that all news about Lovesick Girls has faded, the documentary film BLACKPINK: Light Up The Sky has brought fans more interesting stories about this song. One of them is the demo version of Lovesick Girls by Rosé which turns out to have a strong and independent theme as lonely girls at first. From the lyrics to the line division, they are very different from the recently released version.

>>> See more: BLACKPINK Documentary And Chance For A Sequel – Not Impossible At All

Accordingly, a segment in the documentary BLACKPINK: Light Up The Sky has revealed the demo recording process of the hit Lovesick Girls. Fans immediately recognized Rosé's voice, the main vocalist who sang the guide demo for this song.

Matching the demo segment with the following lyrics from Lovesick Girls, the audience even found it ... more fitting and bringing the "Blackpink" vibe more than the final version! The demo circulated on Twitter attracted a lot of attention from BLACKPINK fans.

This is not the first time the demo of BLACKPINK has been revealed. The demo versions of Whistle, As If It's Your Last or DDU-DU DDU-DU have also appeared on social networking sites. But unlike the previous demos, perhaps thanks to the collaboration of Jennie and Jisoo production for the title track this time, the theme song content from the demo to the final version is not too different. Just as Jennie shared that BLACKPINK wanted to share more about stories and personal feelings through music.

Many fans expressed their wishes about YG Entertainment keeping the original version of Lovesick Girls, "Lonely Girls", and releasing it in the English version. Especially in the present time when BLACKPINK has many products collaborating with foreign artists with the number of songs entirely in English appearing in the latest album up to 4 out of 8 songs. Therefore, this desire for this song's English version is totally understandable.

Check out their song "Love To Hate Me" - another song with full English lyrics. 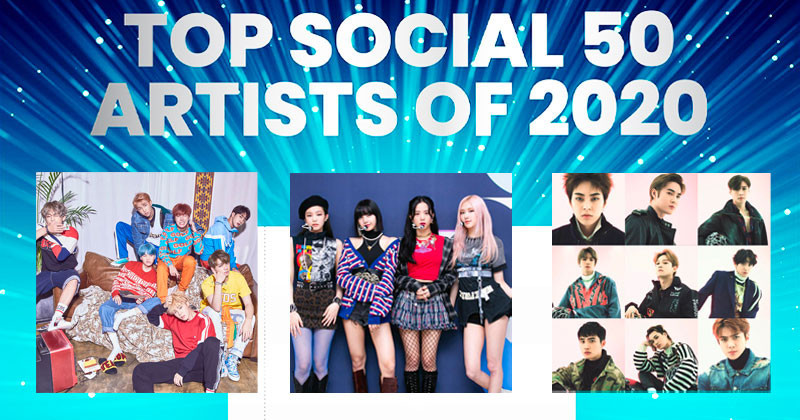 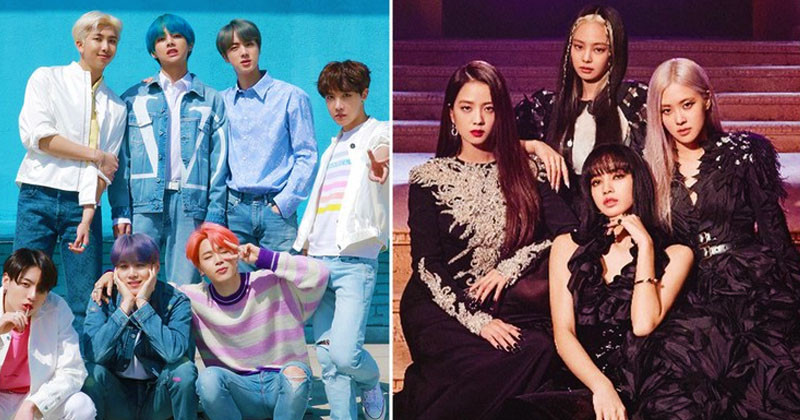 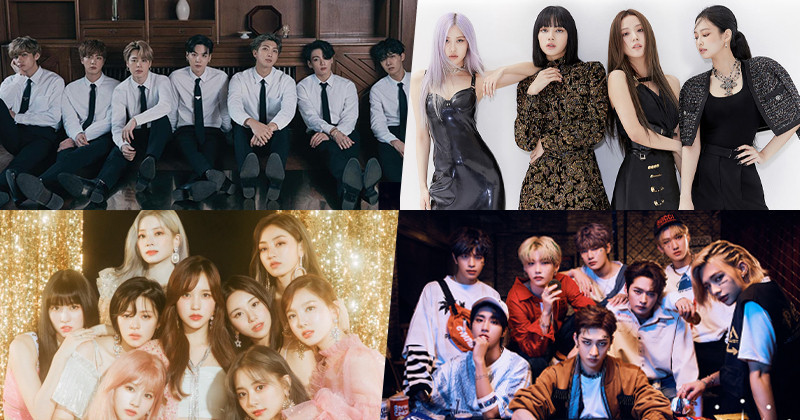 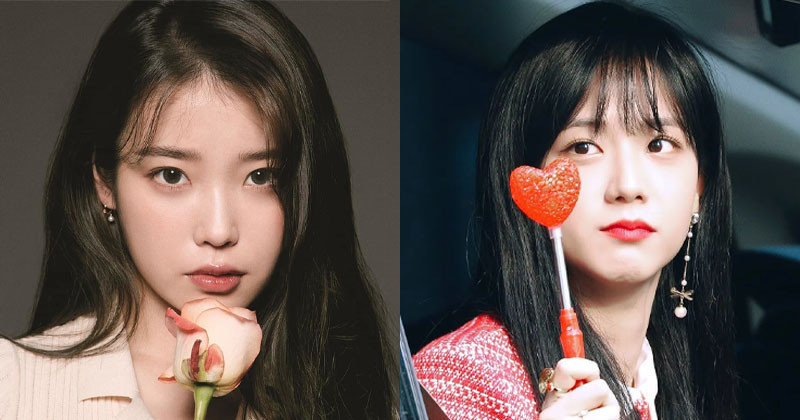