As everything has two sides, that's why we have fans and anti-fans represent two sides towards idols. With the success...

As everything has two sides, that's why we have fans and anti-fans represent two sides towards idols. With the success is stronger and receiving bigger attention than ever, BLACKPINK could be considered as a K-Pop group with many anti-fans who usually spread rumors or accusations about the girls.

Here are 9 times that the group does nothing but proving all of the rumors are just jealousy things and failure. Let's check it out!

"BLACKPINK is just a bunch of Youtubers"

Youtube platform is becoming one of the biggest places for artists from all over the world to upload music and a community for fans to show their support toward their favorite artists. With huge numbers of views on Youtube, BLACKPINK is claimed to be just Youtubers - who are only famous on this online video-sharing platform.

Well, they're not only having millions of views, they're also the most subscribed female artist in the world.

Many netizens and fans are amazed and ecstatic for the girl group. They become wide-eyed as a new record for the most sold girl group album was set. The best-selling album of all-time by a K-Pop girl group is SES's "Love" which was released over 23 years ago and sold around 760,000 copies. Many expect BLACKPINK to be the first K-Pop girl group to have an album surpassing 1 million sales.

"BLACKPINK is just a bunch of models"

Models? They're even ambassadors for Chanel, Dior, YSL and Celine.

It's not that hard to find videos of the live performances on Youtube. And you could look for yourself to witness the vocal as well as each member's dancing skills for every song.

"THE ALBUM surpassing 800k pre-orders in one week fishy"

With almost 50 million subscribers on Youtube and 30 million followers on Instagram, the amount of pre-orders is just a little!

"BLACKPINK can't win a daesang because they're not good enough"

They win a MTV VMA instead.

"BLACKPINK always does the same concept over and over again"

According to YG, the group's name included two colors which represents the different styles that they bring out: black for the wildness, badass and fierce style and pink for the cuteness, feminism and the elegant vibe.

"BLACKPINK's songs all sound the same"

It is seen clearly that their since debuts song Whistle and Boombayah, to How You Like That or Ice Cream which they featured with Selena Gomez, they succeeded in transforming from the urban chic girl who is wild and rebellious to grown-up women with elegance and overwhelming beauty.

"BLACKPINK can't write or produce their own songs"

Thanks to this statement to come out, so both Jennie and Jisoo was given the chance to work with the producers in making the group's music in this album. 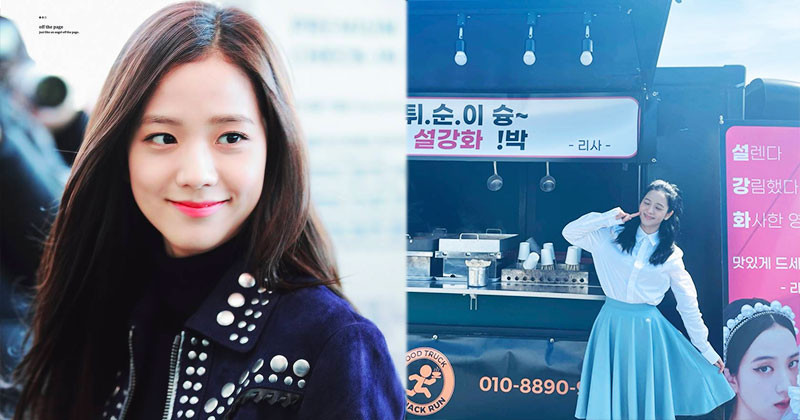 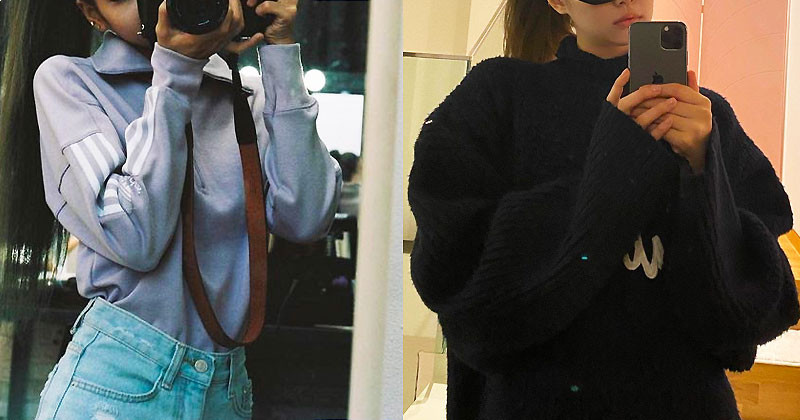 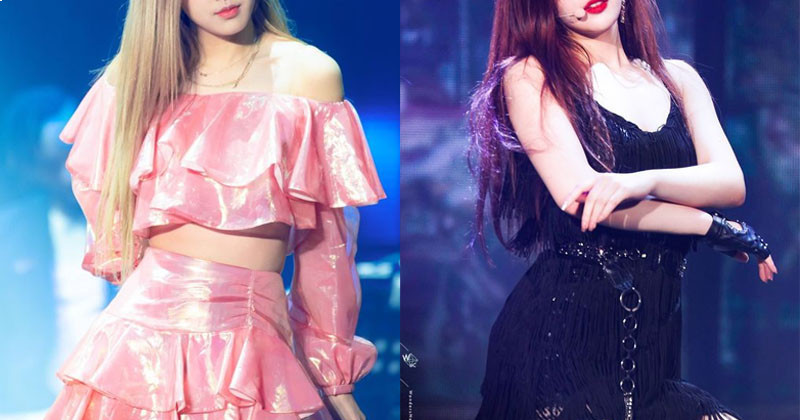