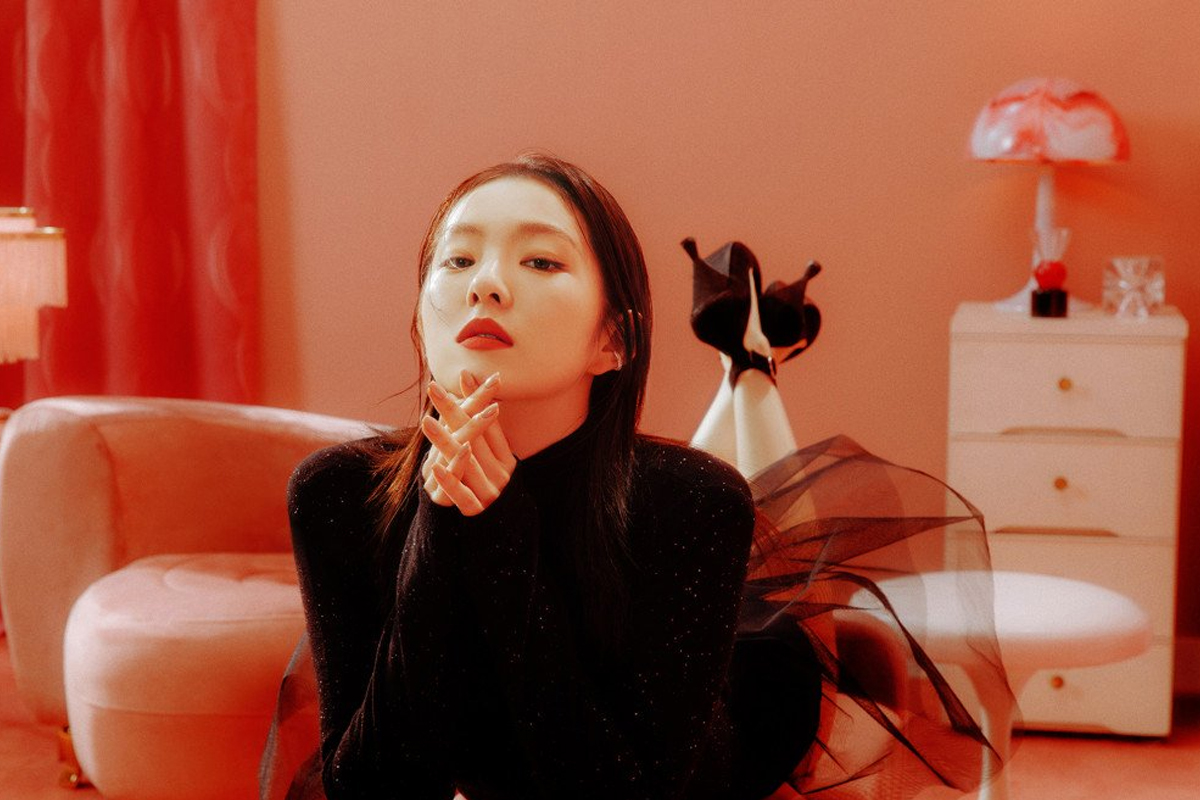 According to media outlet reports on July 16, Bae Joohyun (Red Velvet Irene) is expected to make her film debut on the...

According to media outlet reports on July 16, Bae Joohyun (Red Velvet Irene) is expected to make her film debut on the silver screen.

On July 16, SM Entertainment confirmed that Irene would be starring in the upcoming movie “Double Patty,” which will mark her very first film role.

A representative of the agency stated, “Irene will be appearing in the film ‘Double Patty.’ She will be playing the role of an aspiring anchorwoman.”

Helmed by director Baek Seung Hwan, “Double Patty” is described as a coming-of-age movie that follows young people on their journey of growth and development. The movie is reportedly scheduled to begin filming in August, with the goal of hitting theaters by the end of the year.

Bae Joohyun currently is busy promoting with Seulgi in their debut album 'Monster', and their album was ranked fifth on the Billboard World Albums chart. Irene & Seulgi made it to the chart for the first time.

In addition, previously received positive reviews for her acting in the 2016 web drama “Game Development Girls.” 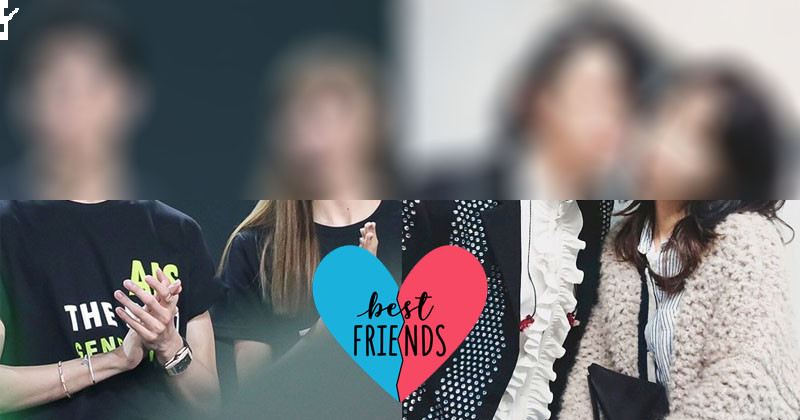 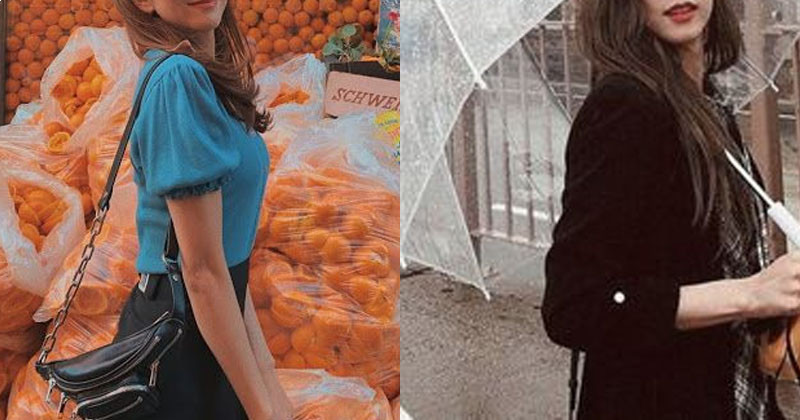 Here Are 9 Empowering Quotes From Female Idols To Inspire You