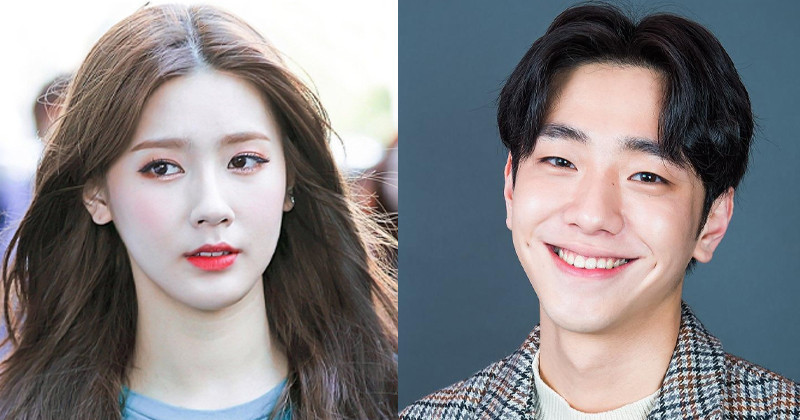 According to Hankyung on February 4, AB6IX Lee Daehwi and Han Hyun Min will step down as MCs of Mnet's music broadcast 'M Countdown' after today's episode.

Mnet confirmed the news, saying, "Lee Daehwi and Han Hyun Min will drop out of the program after the broadcast today."

The two have been working together for about a year and 10 months since April 4, 2019 as fixed MCs for 'M Countdown'. The two, who have been active in different fields as an idol and model, have received favorable reviews for their fresh "chemistry" and smooth progress being the same age. They will focus on their personal activities again after passing the baton to 2 new MCs.

Mnet said, "The new MC will be Miyeon, a member of (G)I-DLE, and Nam Yoon Soo, a model-turned-actor. Next week is the Lunar New Year holiday, so live broadcasts will not be held, and the first broadcast of the new MCs will air on February 18." 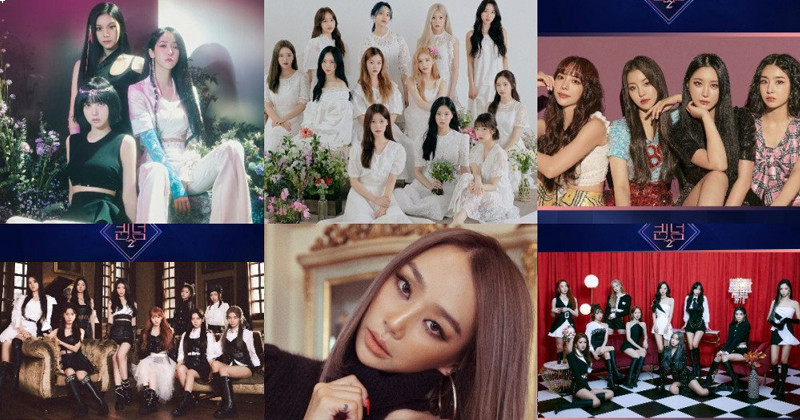