Recently, Dispatch has released the rankings of female idols that look best with bangs.

Along with parted hair and dyed hair, bangs are the most common hairstyle that audiences can see in female idols in the K-pop industry. However, not everyone is suitable for this hairstyle because if it is a little careless, the beauty will be significantly reduced.

When it comes to female idols with bangs, Lisa's image will surely appear first in the minds of many people. Lisa has had bangs since debut, so it has become her one-of-a-kind brand. Recently, she has revealed her 10-billion-won bangs to the public. And she proves that whether she has bangs or not, her charisma and beauty are no joke.

The female idol born in 1992 with bangs looks sharper and more personal than usual, even compared to other female idols when she wears bangs. Hyuna also tried different bangs to change her image and bring freshness to her fans. It's not an exaggeration to say that Hyuna is the 2nd generation female idol with the best bangs.

In addition to Lisa, another Thai female idol, Minnie, also made the list. But indeed, Minnie's beauty is much better when she has bangs. Looks both beautiful, aura, attractive and very pleasing to the eye. Cube Entertainment please let Minnie wear bangs more.

Yoojung is familiar with the image of bangs from the past to now, so of course, she will also have to be included in this list by Dispatch. If Hyuna is the sharp type, Yoojung has a lovely and cute image when she has bangs on her forehead. Like Lisa, I can't imagine what Yoojung would look like if one day she had her hair parted.

Now that she is almost 30 years old, Eunji's beauty is a bit down, but like Rollin' promotions when she was still 5 members, that was the peak of her beauty. The bangs that Eunji used to make her face stand out in the best way, everyone who looked at it had to pay attention. Maybe that's why Eunji has kept her bangs ever since.

Not really outstanding when wearing bangs, but because of her brilliant beauty, Yuna looks quite sharp when wearing this hairstyle instead of the usual hairstyles. For someone who has a genius face like this girl, I think even with short hair like a boy, she is still as beautiful as usual. Top Visual of 4th generation K-pop.

Seulgi is also a case where she can be pretty with any hairstyle. Originally, the lines on her face were already too sharp, so the bangs only contributed to making that sharpness reach the top of the tip. Keep your bangs like that all the time, Seulgi because you and your bangs really match well.

The female idol born in 1999 of the popular group WJSN is the girl who closes the list this time of Dispatch. Fans would have also agreed with Dispatch's choice because Dayoung looks a bit silly with bangs but it's so cute. But Starship Entertainment rarely allows Dayoung to have bangs so fans have to pull out old pictures and look at them over and over. 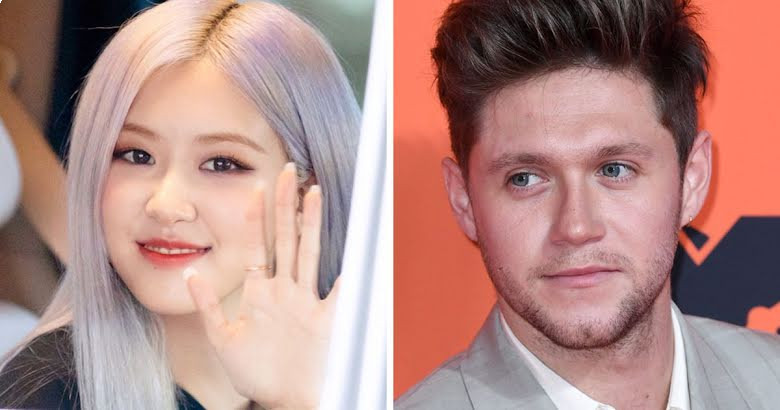 The Reality Of BLACKPINK’s Damaged Hair, As Revealed By The Members Themselves 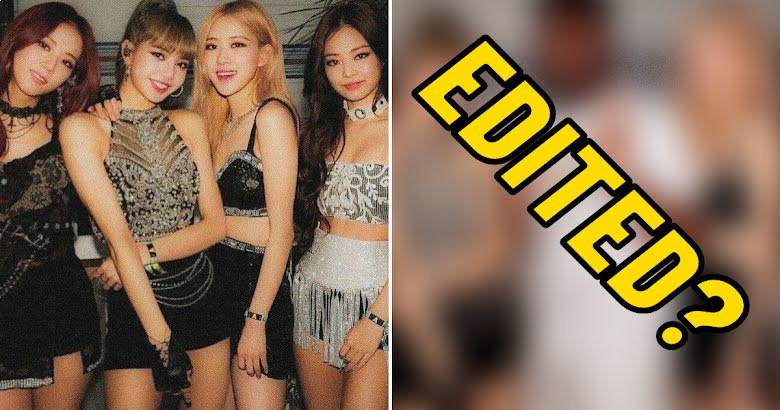