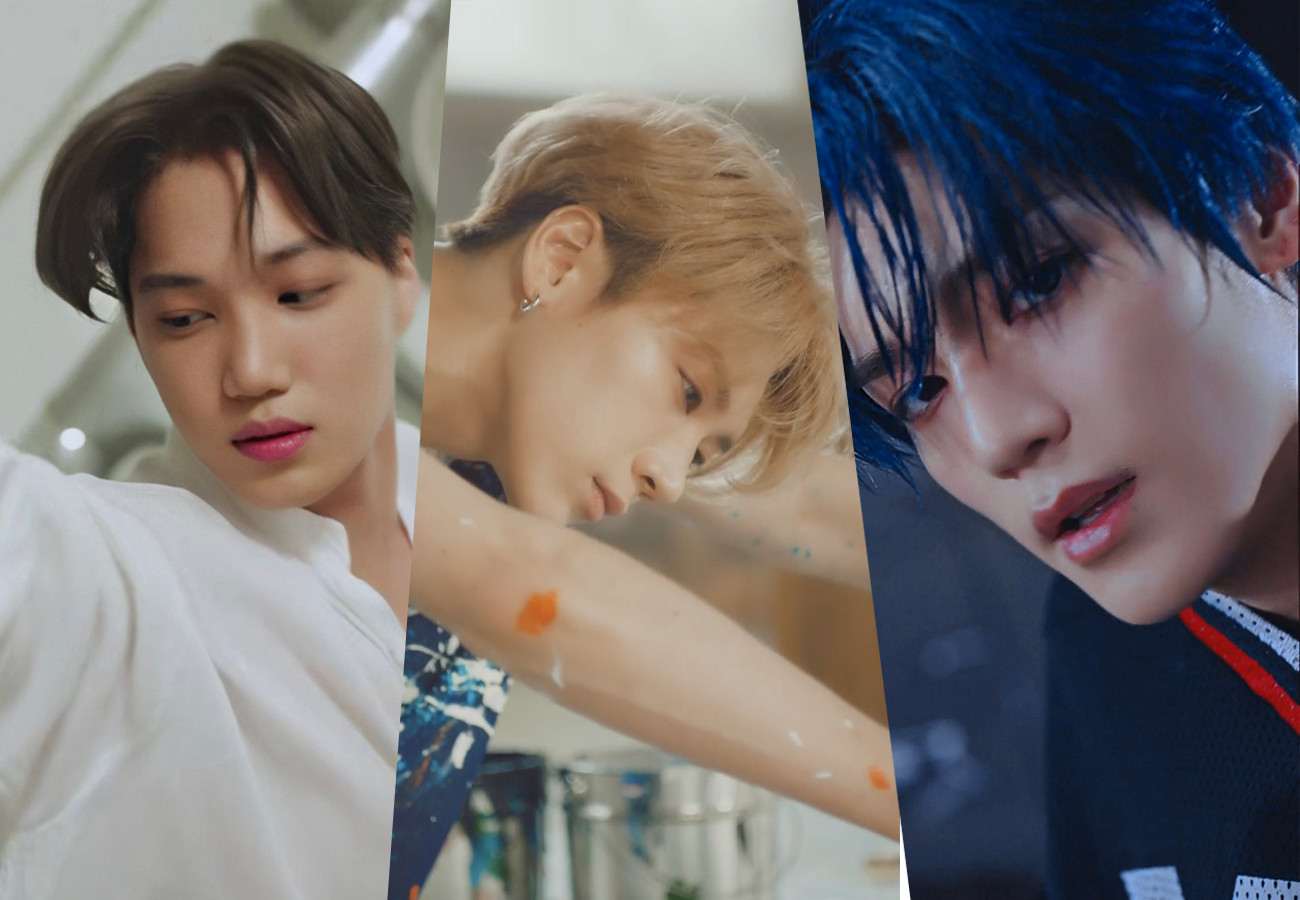 SuperM Kai, Baekhyun, Ten, Taeyong, and Mark has shown off their stories via their unlocked video snippets, which were...

SuperM Kai, Baekhyun, Ten, Taeyong, and Mark has shown off their stories via their unlocked video snippets, which were revealed on August 8 and 9th.

The joint K-Pop idol group made up of SHINee's Taemin, EXO's Kai and Baekhyun, NCT 127's Taeyongand Mark, and WayV's Lucas and TEN plans on returning this September with their 1st full album, titled 'Super One'.

Prior to their full album release later next month, SuperM will be promoting with 2 new lead singles. The first lead single "100" is expected to drop on August 14 at 1 PM KST/12 AM EST/ August 13 at 9 PM PST. The second lead single "Tiger Inside" will follow on September 1st. 'Super One' will be released on September 25th.

In Kai's video, he has shared, "To me, dancing is destiny, is the first memory when I am a toddler. The first reason that led me to this sport, is because it is so fun to look at. I thought, if at any time those dance steps became boring, I would immediately give up. But even I don't think that day will happen. Find a hobby for yourself that you spend your whole life indulging in. If that doesn't make you happy, it's just meaningless".

With Baekhyun, he talked about the difficult time when he was a trainee that has taken fans' tears, "Almost nothing in the first place has been good. I practiced till dawn and cried a lot. It was hard, but I liked it. This is a word that touched me. You love something and practice every day, brave and humble, at a certain point, you will master it. Even with a little fear, that's what I love".

With Mark, he said, "I won't run as fast as I can anymore. Instead, I will walk very slowly, enjoying every step of the way. Go at your own pace, your own rhythm. SuperM. Super One".

Taeyong has shown his gratitude, "When I first started practicing dancing, there was absolutely no movement I could do right. So every day, I practice until the ground shakes. Hundreds of waves of wings like that, made me the person of today. So I feel grateful".

And Ten with the sayings, "Be true and be true".