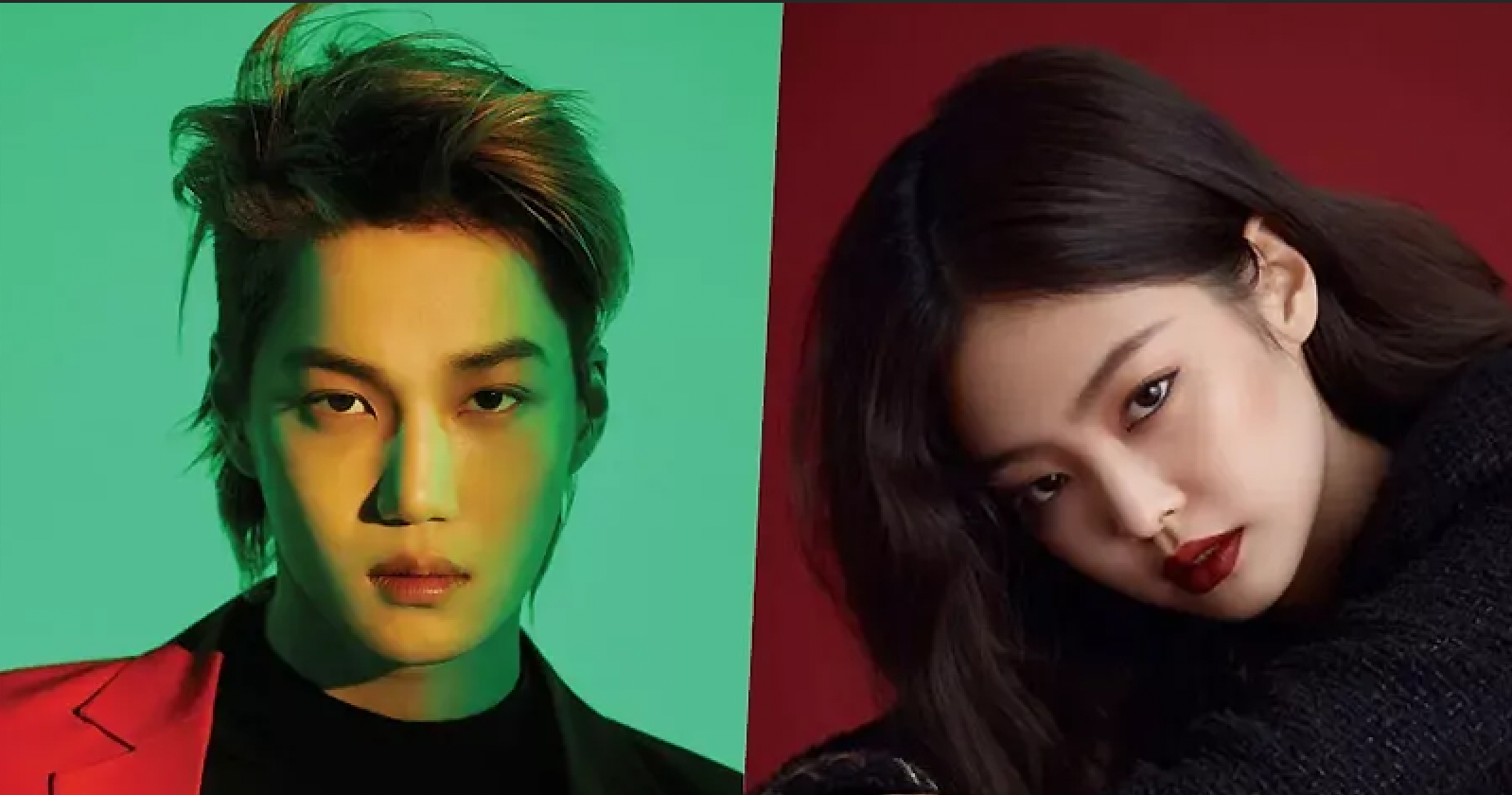 In light of Kai's recent teaser image for his second mini-album, 'Peaches,' one netizen started an online community discussion and talked about how Kai and BLACKPINK's Jennie were the most legendary idol couple.

Other netizens joined the online community post and joined in on the conversation to agree that Kai and Jennie were the most legendary idol couple.

"I think it's because their image fits very well, but they were really an awesome couple...they both had that luxury image and they both seem to be born to be idols. I personally think Kai is sexy and Jennie looks chic, so they go well with each other,"

"They both have outstanding visuals and work with top fashion brands (Gucci x Chanel),"

"I think other people who are not in their fandoms thought they looked good together,"

"This topic is brought back right after when Kai releases his teaser," "

"I think Kai and Krystal look better with each other for some reason."

SM Entertainment, which manages the nine-member boy band, EXO, confirmed the relationship, saying that Kai, 24, whose real name is Kim Jong-in, “has a romantic interest in her”.

However, YG Entertainment, the agency managing Jennie, 22, also known as Jennie Kim – which previously denied rumors that the two stars were romantically involved – said it had been unaware of their relationship.

Jennie was also pictured getting into Kai's black car and they slowly driving off.

They headed to the nearby Sky Park, where Kai parked the car and helped Jennie get out. They then strolled while holding hands. They were also spotted taking a picture together during their walk. 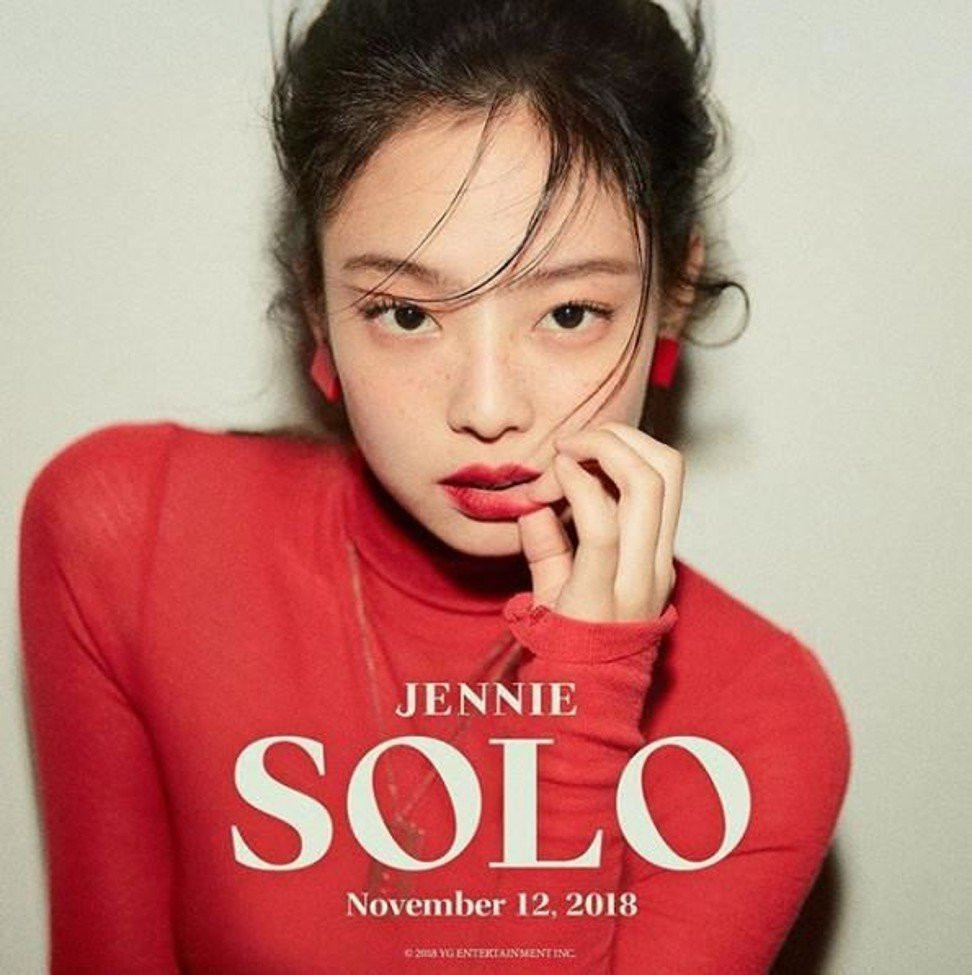 One report said both were often seen wearing Converse sneakers with the backs dog-eared – hinting that their matching shoes were an expression of their romance.

On December 2, after returning with EXO to Seoul from Hawaii, Kai, who is the group’s main dancer, headed to Jennie’s home – reportedly with a gift he had bought her while he was in Hawaii.

The couple's romance is thought to have started in October, when online rumors first began to circulate about a possible relationship between the two stars.

At the time Yang Hyun-seok, CEO of YG, denied the rumors, saying that the claims were groundless.

Posts left on Kai’s Instagram account, under the account name “zkdlin” on New Year’s Day, were followed by encouraging comments from his fans, such as “Wish u happy with @jennierubyjane, we support you guys together”, “So happy for you, congrats” and “Happy new year oppa be happy with jennie”.