ONF To Return With 14-track Repackaged Album In Late April 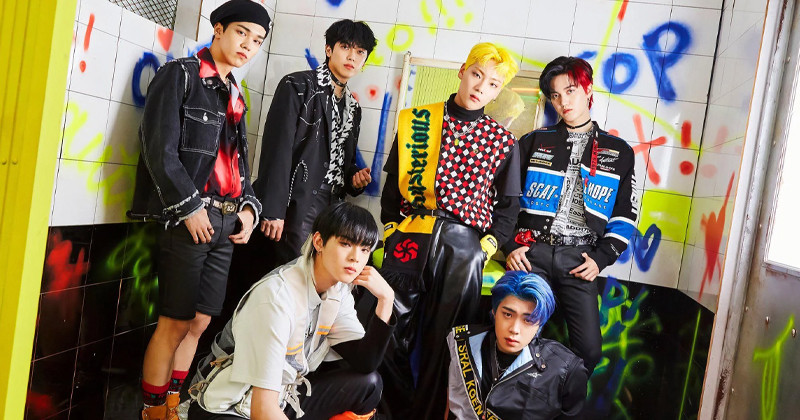 Boy group ONF, dubbed the "famous song restaurant", will make a surprise comeback in April with their new repackaged album.

On March 30, their agency WM Entertainment announced that, "ONF will make their comeback with a repackaged album in late April."

ONF will showcase a total of 14 tracks in the upcoming repackage album, adding 3 new songs to the 11 existing tracks of their 1st full-length album 'ONF: My Name', which was released in February 24.

ONF, who topped various domestic and foreign music charts with their title track 'Beautiful Beautiful' last month, won a music broadcast trophy for the first time in their music career on March 2. In addition, foreign media such as Forbes, a U.S. economic magazine, FAULT, and SCMP, a leading daily newspaper in Hong Kong, highlighted their potential, proving their global influence.

Currently, ONF is focusing on working on perfecting the repackaged album with the goal of making their comeback in late April.