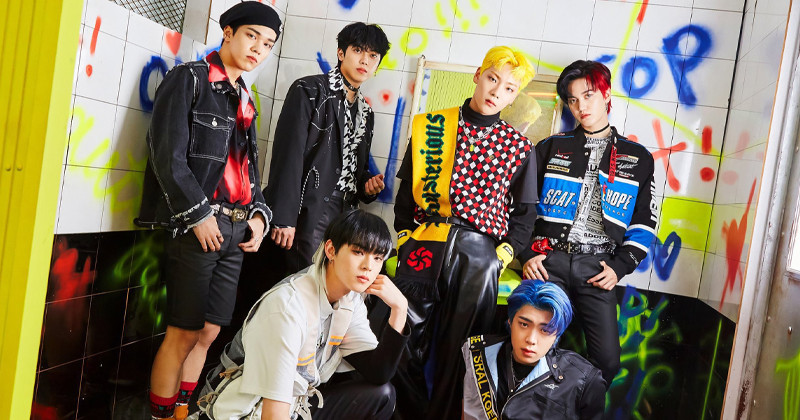 ONF's new song 'Beautiful Beautiful' topped the Gaon Download Chart for the second week in the 10th week (February 28 to March 6), following the 9th week of 2021 (February 21 to February 27).

'Beautiful Beautiful' is a refreshing funky song written and composed by producer Hwang Hyun of MonoTree. It contains the message of ONF to listeners that, ‘All my life is art and I’m free and more beautiful than anyone else’.

ONF broke their own record by sweeping the domestic music charts with the song ''Beautiful Beautiful' and topping a music broadcast for the first time following the highest sales recorded since their debut.

ONF, which has been reborn as a next-generation boy group with solid fandom and popularity, plans to continue their splendid broadcasting activities.