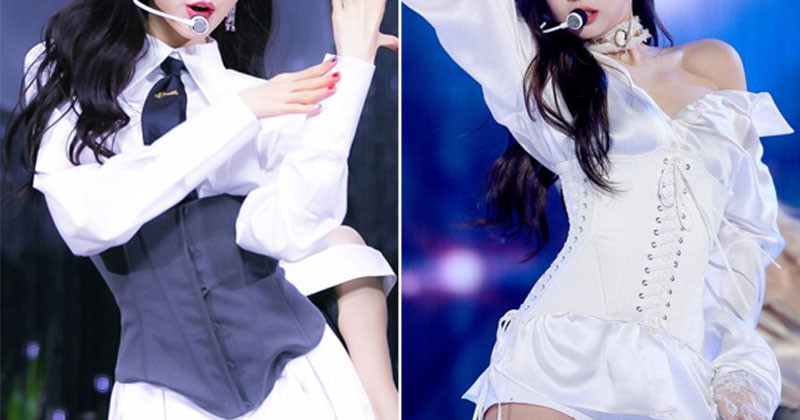 By now, you might have already noticed that the outfits and clothes which K-Pop idols wear on stage is not something that everyone can pull off.

Most of the time, they have sequins, glitter or are even design in a way especially for stage purposes.

On an online community, netizens have been sharing some of the glamorous outfits that female K-Pop idols have been wearing. They commented that because they are idols and also because they are wearing them to perform on stage, these outfits look amazing and beautiful.

Let's take a look at them!

Back when Jennie was promoting her solo single 'SOLO', fans and netizens were amazed by the outfit which she was styled in. From sexy off-shoulder to white top and corset, Jennie was praised by many for being able to pull off different styling each time.

ChungHa is definitely a glamorous queen as for her past few promotions, fans noticed how she was being styled in shimmery outfits. To add on, many also noticed how the accessories that she had worn also gave extra points to the image which she was trying to give off.

When it comes to girl groups, one of the first few of them which many can think of is most probably TWICE. They are known for their catchy song and choreography. When it comes to outfits, it seems like TWICE has it on another level. Member NaYeon was mentioned sometime before for her glamarous fit with this particular outfit, pointing out how it had allowed her visuals to be emphasized even more.

Remember back when Red Velvet was promoting 'Peek-A-Boo', member Joy had gained a lot of attention from the public. They mentioned that she is capable of making a simple outfit look amazing and how it also added a different essence of class too.

Compared to other K-Pop idols' outfits, the one which WonYoung was wearing might not appeared to be as shimmery or super fantastic. However, the sailor concept, as well as the fresh, youthful vibes, are also something not everyone can pull off too.

Do you also have an outfit that you think look glamorous? 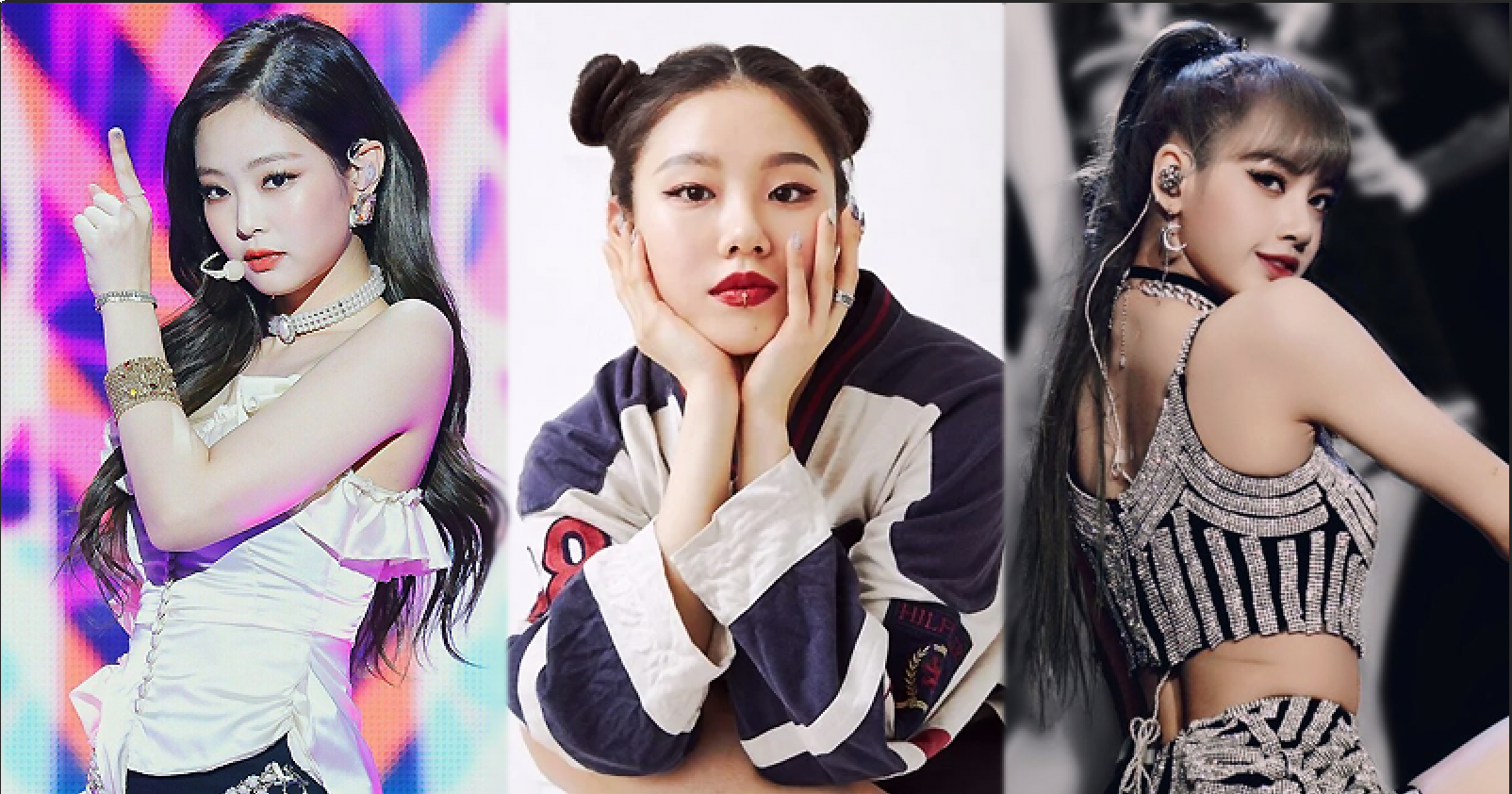 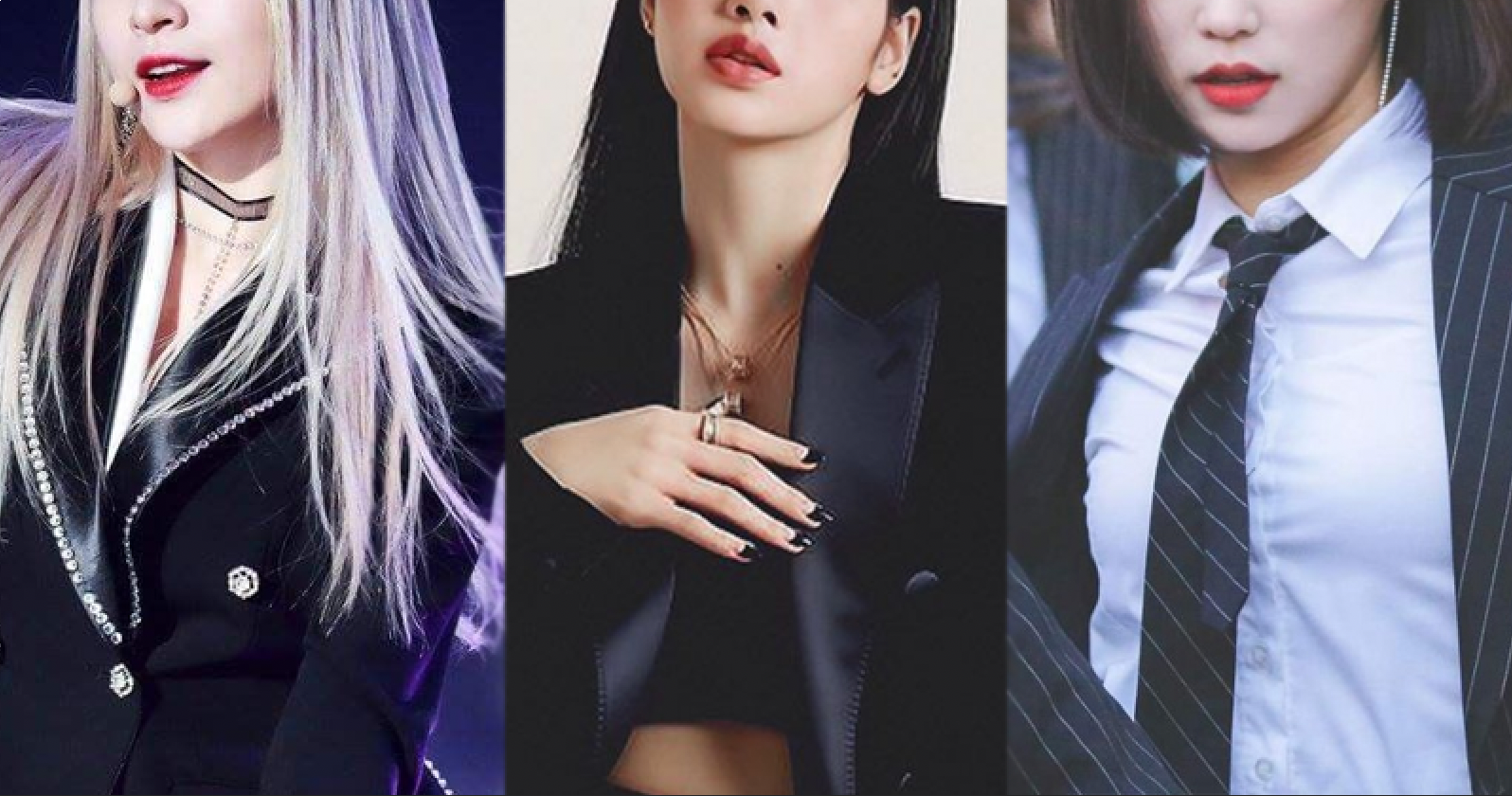 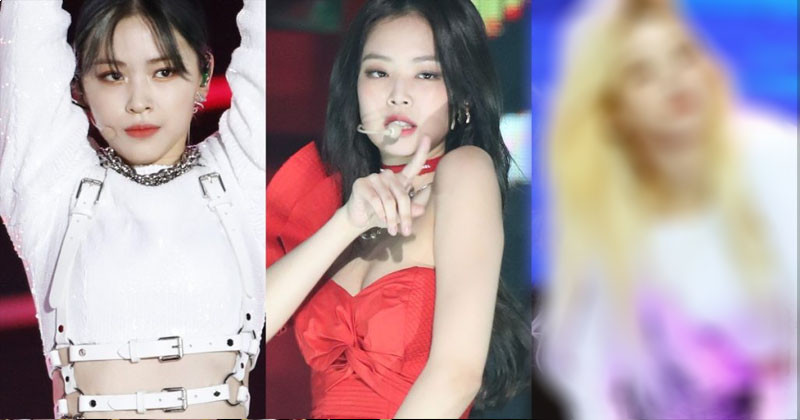