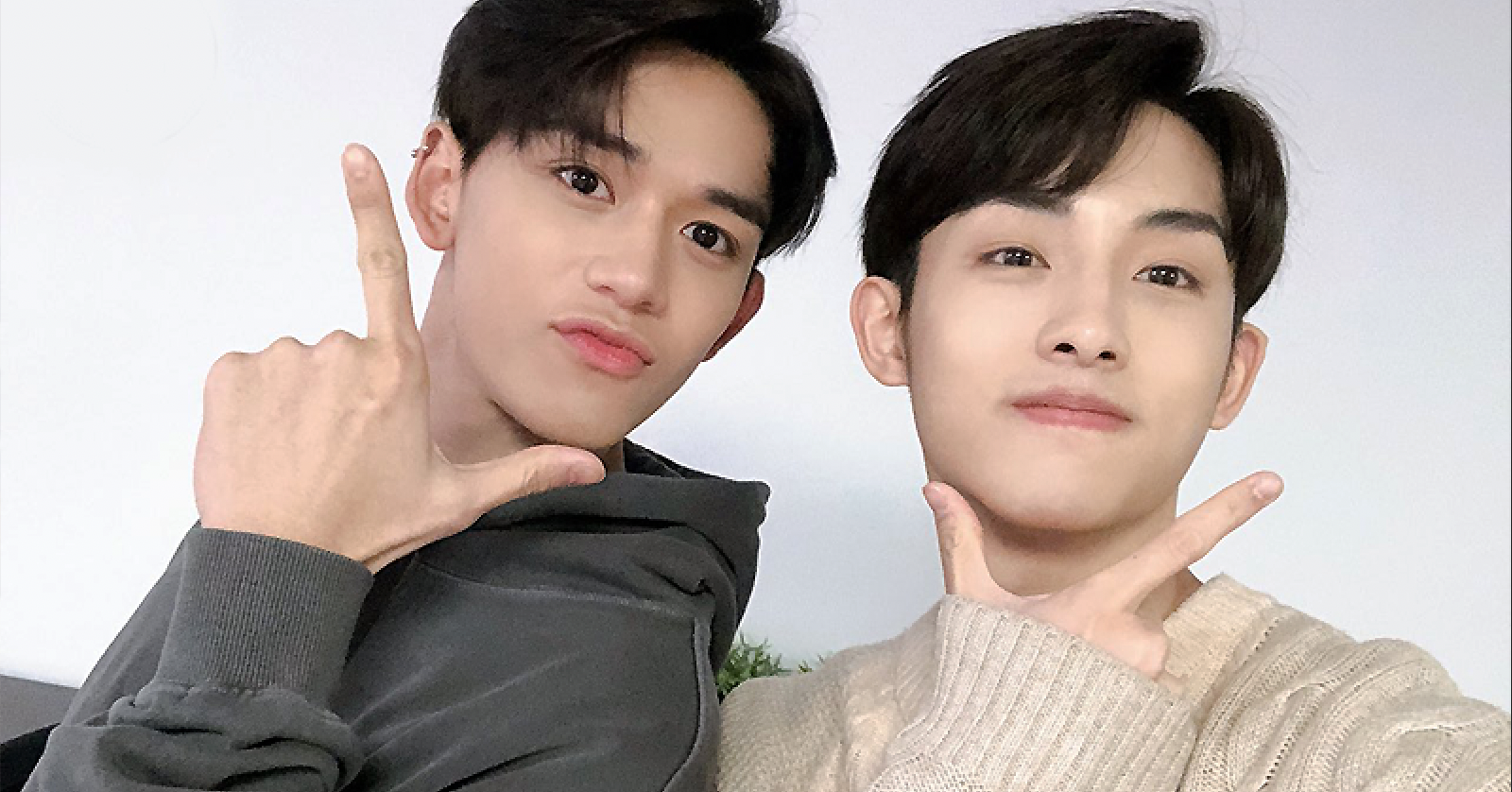 NCT is currently gearing up to make their comeback with a new album. However, it seems that WayV members Lucas and Winwin will not be participating this year.

In the teaser photo, the members can be seen donning various outfits in the shades of blue, white, and black, as they descend down an escalator. 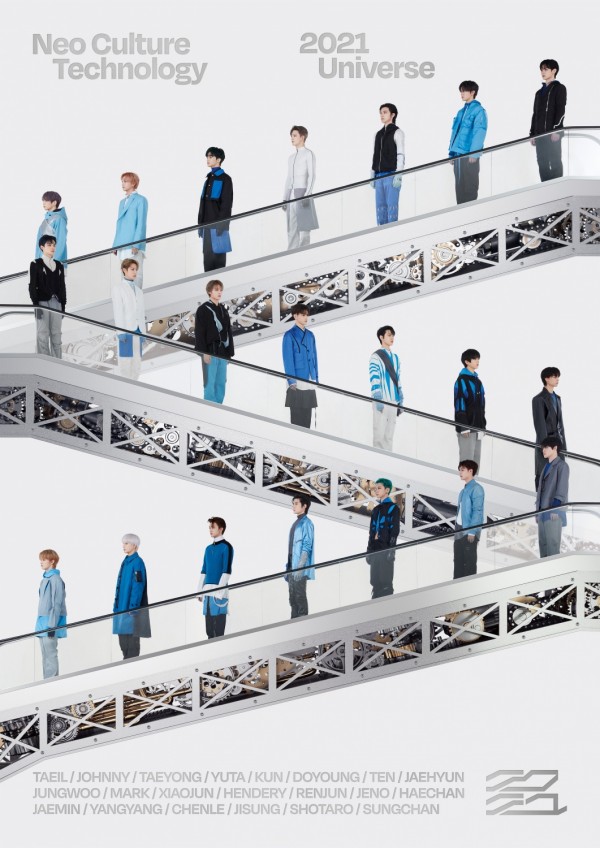 However, fans have noticed that the photo only features 21 out of the 23 members of NCT will be participating in this album, with WayV members Lucas and Winwin sitting out.

In addition, the two WayV members' names were also not included in the teaser photo, which confirms that Lucas and Winwin will not be a part of NCT 2021. 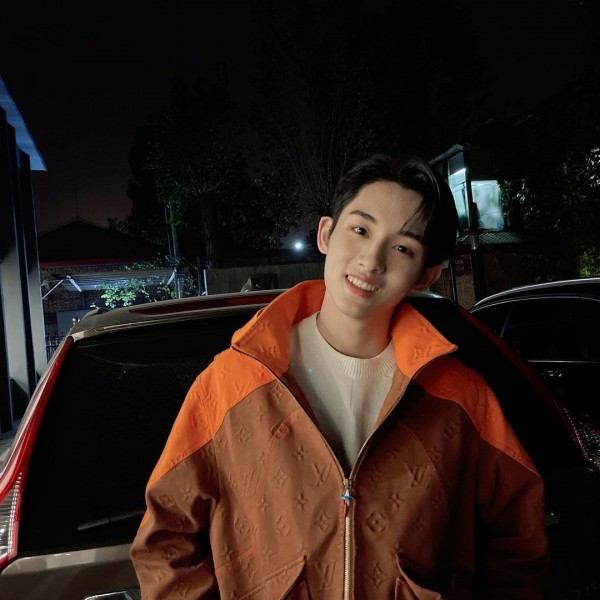 While many are disappointed that Lucas and Winwin will not be participating in "Universe," many are also understanding of the situation.

Winwin is currently focusing on his solo activities and projects in China, while Lucas is currently on hiatus following his recent gaslighting and cheating controversy. 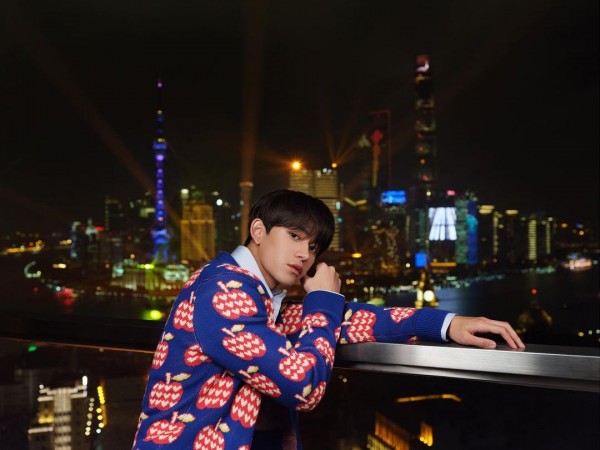 Meanwhile, NCT - also known as NCT 2021 this year - are making a comeback as a full group featuring the members of NCT DREAM, NCT 127, and WayV.

"Universe," which is slated to release on December 14 KST, will be the group's first release in over a year and two months, following their second full-album "Resonance" released back in October 2020.

This isn't the first time Lucas' name has been removed from NCT-related materials.

Following Lucas being embroiled in a series of allegations where several women have come forward to accuse Lucas of gaslighting and leeching money off of them, as well as accusing him of cheating, the WayV member released an apology and eventually announced the suspension of his activities and hiatus.

In addition, several of WayV's activities have also been put on hold following the issue.

According to a fan, they revealed that Lucas' name was removed from a merchandise of the group's. 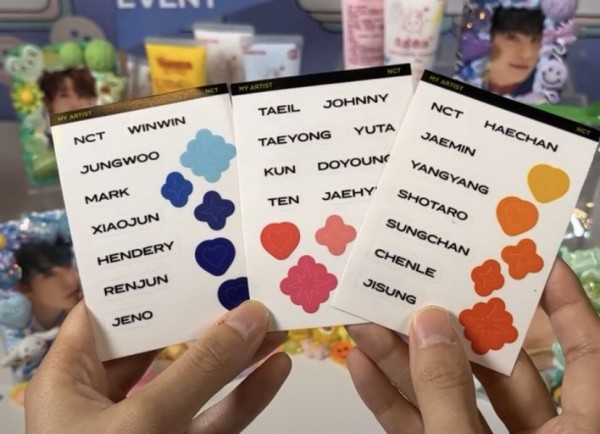 While Winwin's name is included in the shared merchandise, some fans also raised the suspicion that Winwin departed from the group without any official announcement.

Some have also started to speculate that Lucas is slowly being removed from the group, beginning with the merchandise, and now the comeback.

However, SM Entertainment has not announced anything regarding the status of the two members.

What are your thoughts on the issue? 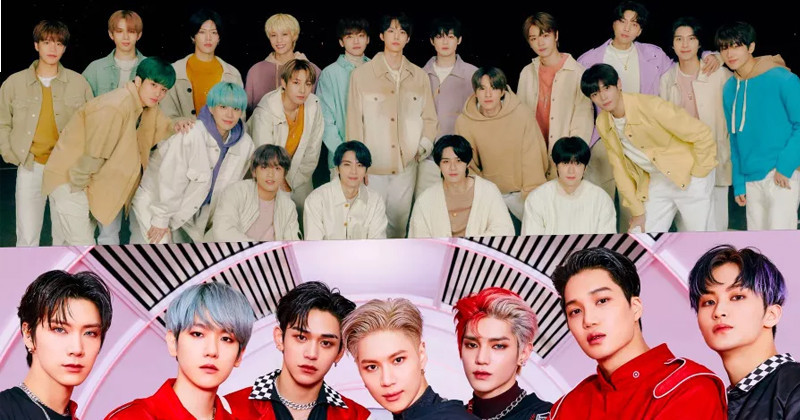 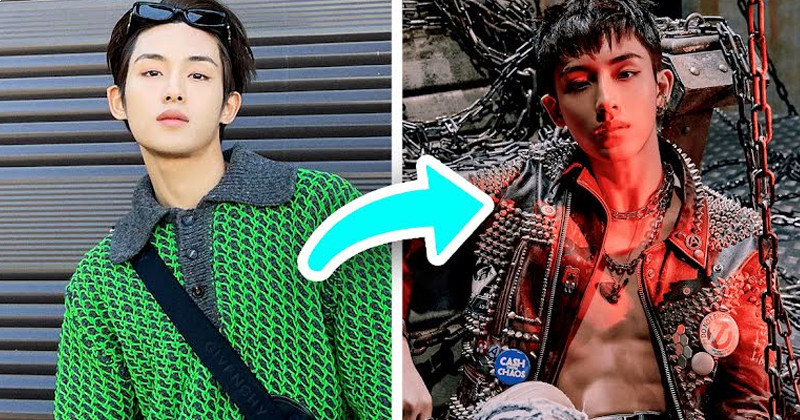