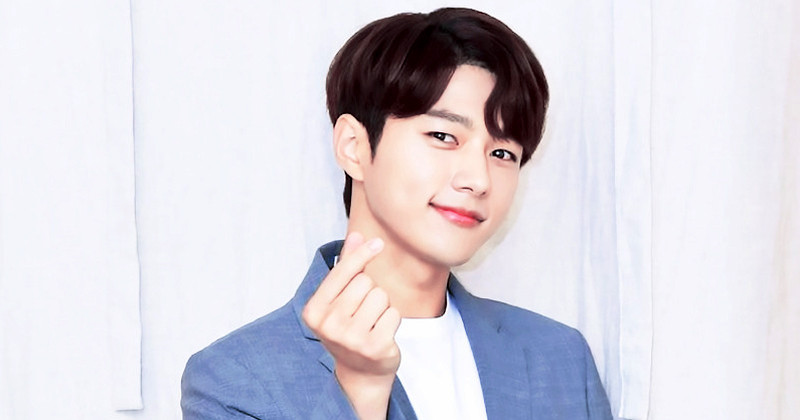 Singer and actor Kim Myung Soo (also known as L of boy group INFINITE) will release a solo album in early February as a gift for fans.

According to a report by SpotvNews on January 6, Kim Myung Soo will release his first solo album before joining the Marine Corps in late February.

It will be the first time that Kim Myung Soo releases a solo album, since his debut in the entertainment industry as a member of INFINITE in 2010. The first album comes about 11 years after his debut and he will transform into a solo singer to greet his fans before fulfilling his national defense duty. He is known to have been preparing step by step for a long time with the release of his solo album in mind, which is expected to be more perfect.

This album is especially meaningful in that it is his last album before joining the military. Kim Myung Soo recently applied for the Marine Corps and passed, and decided to join the army at the end of February as soon as he finishes the KBS2's drama 'Secret Royal Inspector'.

Kim Myung Soo has been strengthening his acting career by starring in various dramas such as 'The Emperor: Owner of the Mask', 'Ms. Hammurabi', 'Angel's Last Mission: Love', and 'Welcome'. Currently, he plays the role of Sung Gyeom, the protagonist of 'Secret Royal Inspector'. He is recognized for his stable acting skills and is loved by viewers. 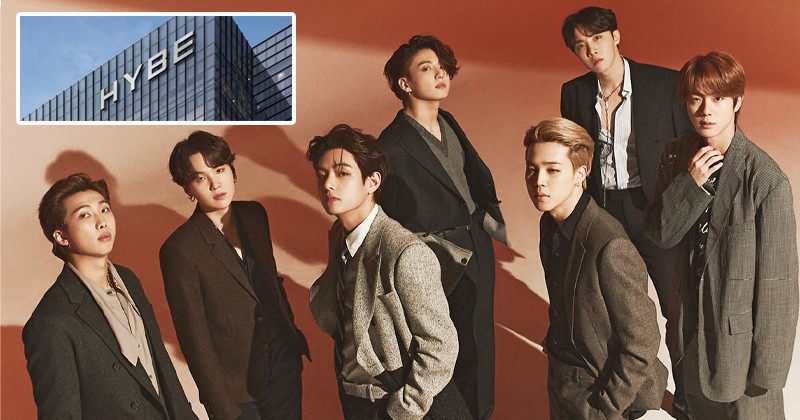 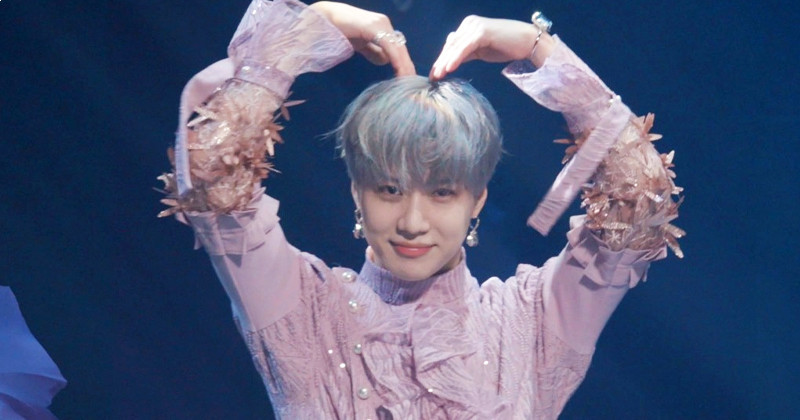 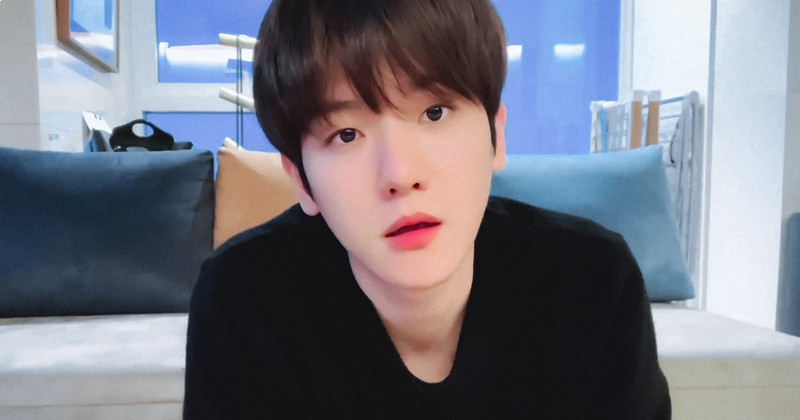 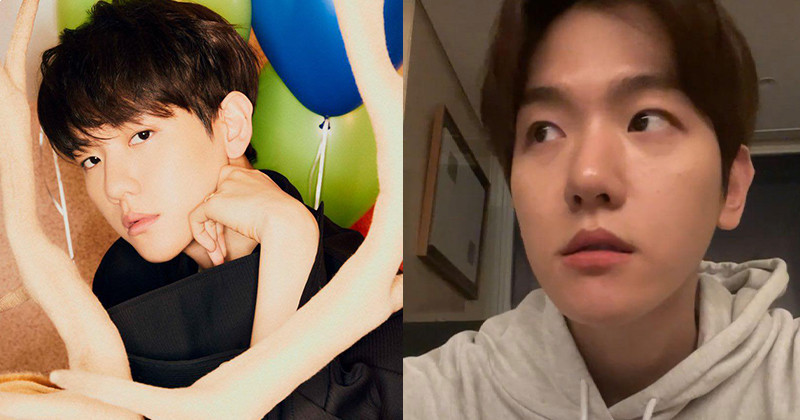 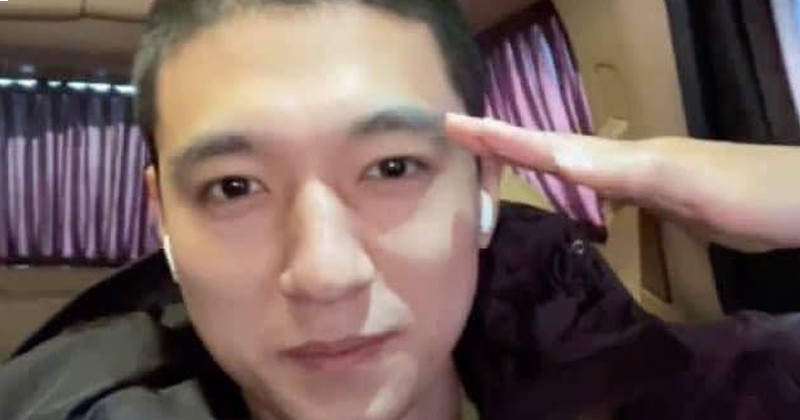 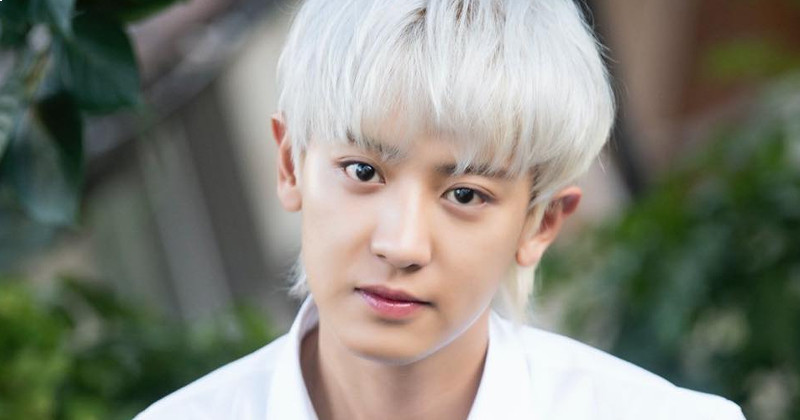