GOT7 Dishes On How Their New Self-Titled EP Came To Be, Receiving All Rights From JYP 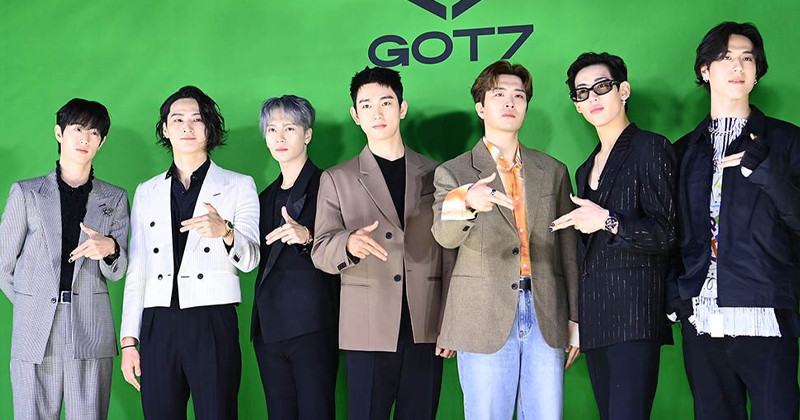 GOT7 has shared how their long-anticipated group comeback came to be!

On May 23, GOT7 held a press conference for the release of their new self-titled EP where they spoke about their comeback preparations, how they were able to reunite as a full group, and more. 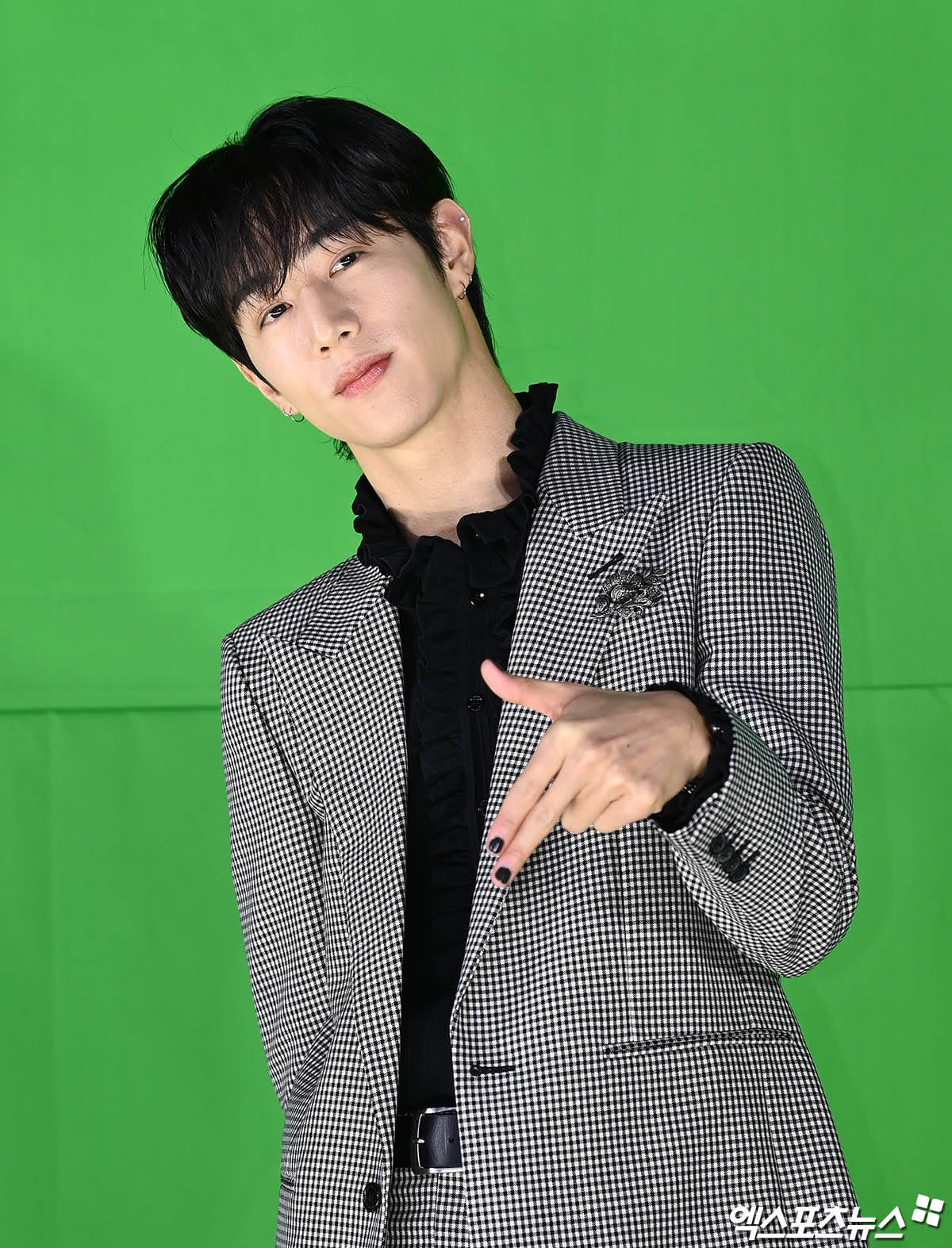 The group excitedly commented on their highly-anticipated comeback, starting with Mark who shared, “We’ve been preparing since last year and we finally got to make our comeback. I was happy during our preparation period and I wanted to meet fans.” JAY B added, “It’s a relief we could make our comeback as a full group and I’m thankful to our members’ agency staff and Warner Music who helped us. It feels like a dream and I’m touched.” Jackson continued, “Our leader [JAY B] went through a lot and it wasn’t easy, but I’m happy we got to work together.” Jinyoung shared, “Our fans were continuously waiting for us so it’s a relief that this has become a time with which we can repay them.” Youngjae commented, “Thank you everyone for waiting. We met with our fans at our concert too and I felt thankful.” 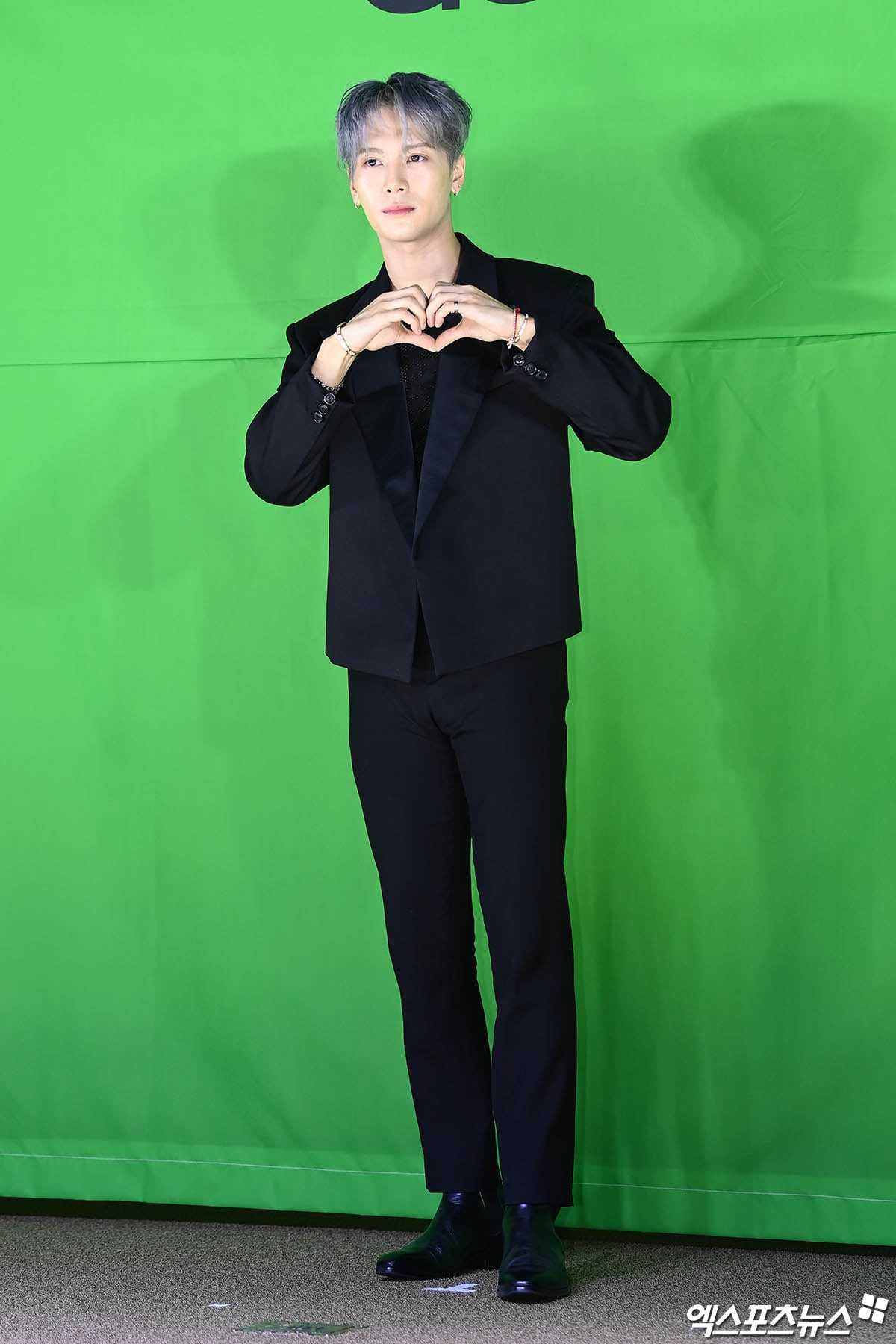 BamBam shared, “As it was a long period of time, we prepared enjoyably and I once again felt that GOT7 has to be all seven of us.” Lastly, Yugyeom commented, “I’m happy that we got to come out together. We prepared diligently so please send us love.” 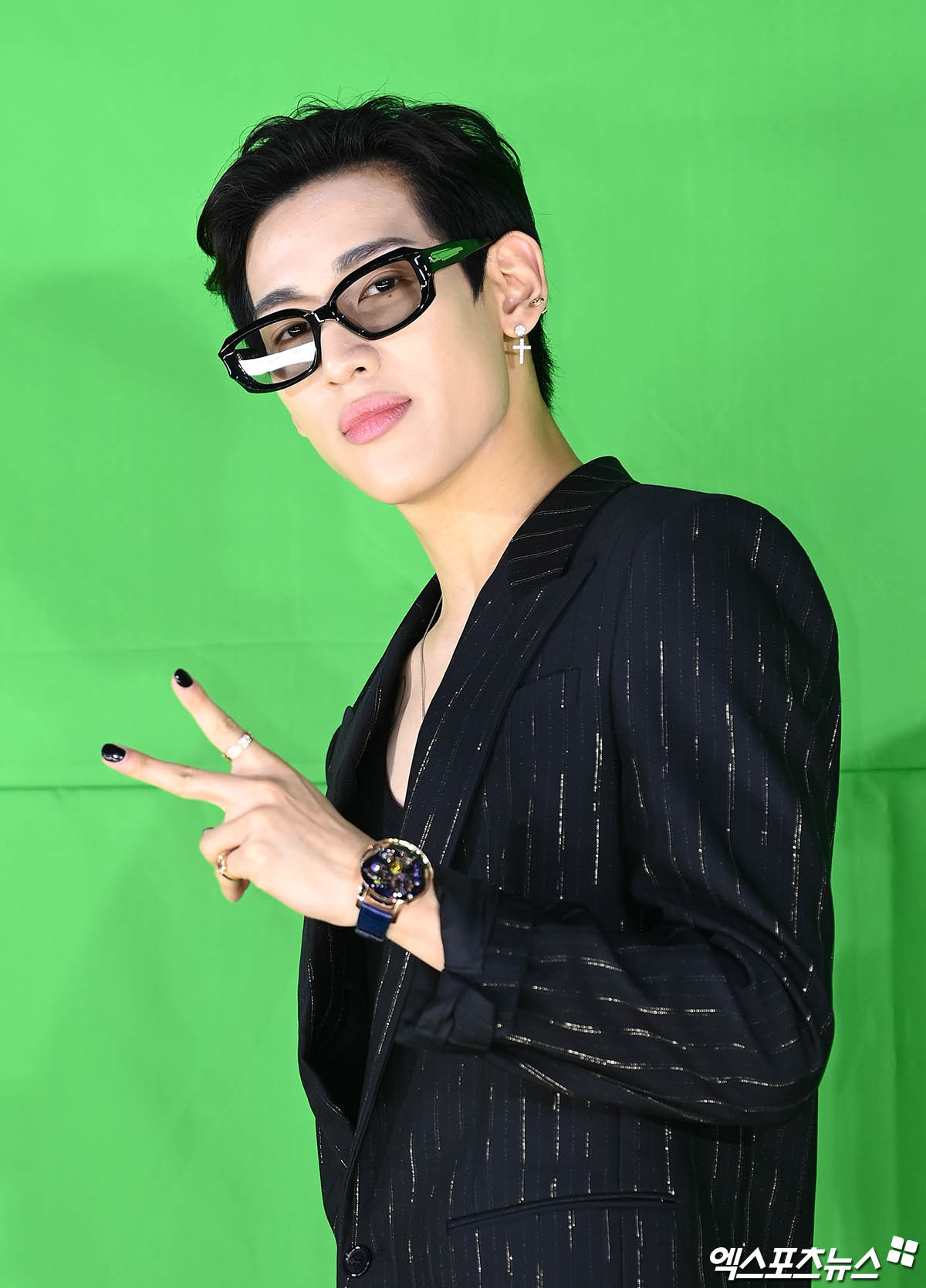 As the group has gone on to sign with different agencies after parting ways with JYP Entertainment, they explained why they were determined to make a comeback with all seven members. BamBam shared, “We released this album because we wanted to protect the team and prove that GOT7 was not disbanding. We were able to keep our promise to fans and we want to focus on our team promotions.” GOT7 also revealed that they had received all trademark rights for the group from their former agency JYP Entertainment. JAY B commented, “It’s not that we ended up receiving it because the law changed, as CEO Jung Wook [of JYP Entertainment] gladly accepted [to pass over the rights].” 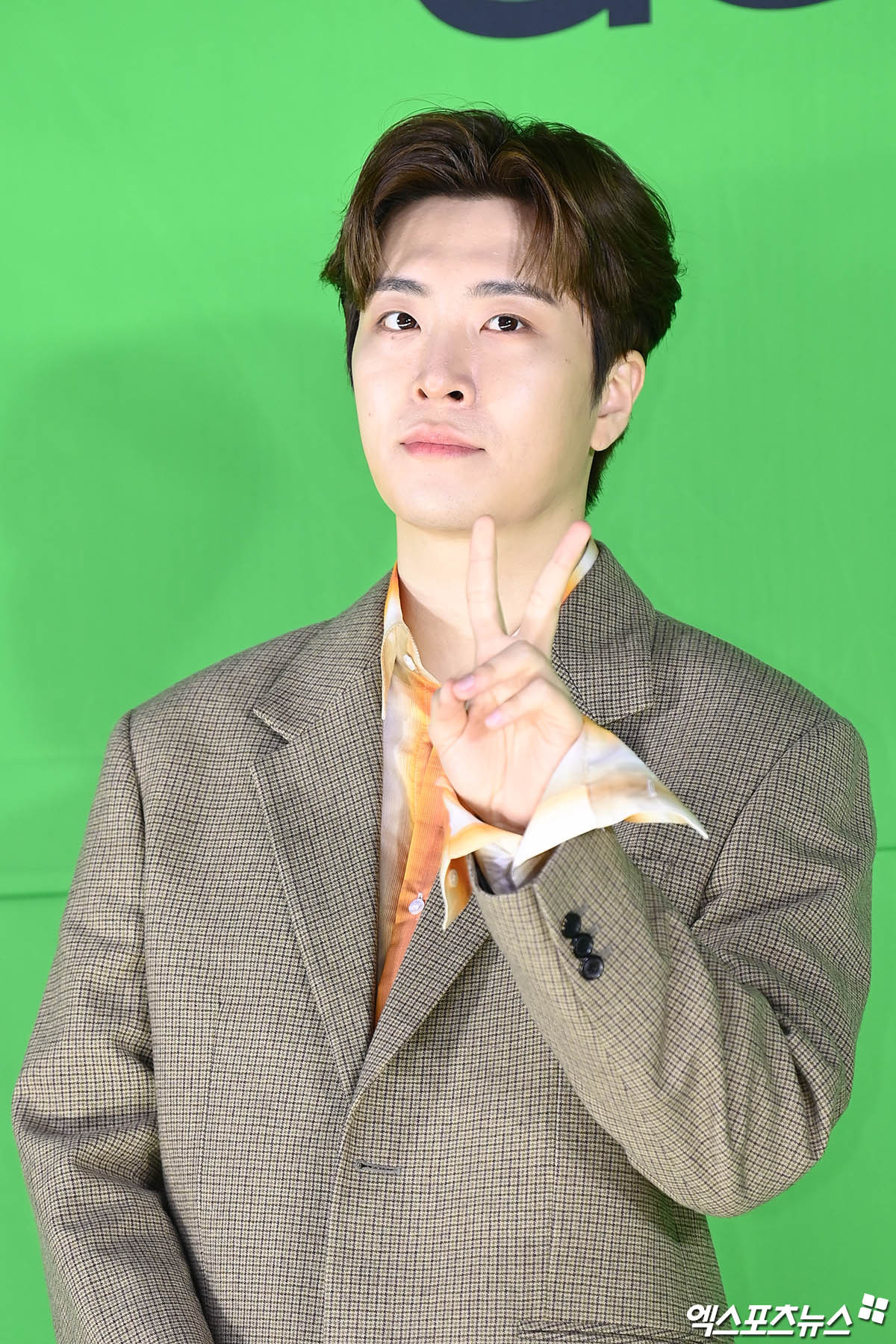 He continued, “Even when I was speaking with a lawyer, they said there were no cases where [trademark rights] were happily transferred, so I want to thank [JYP Entertainment’s founder Park] Jin Young and CEO Jung Wook once again.”

JAY B also expressed his sincerity for the group as he shared, “I could’ve just left it [to someone else] but I had doubts, so I contacted each member and went around to receive documents and seals. That’s how I realized this wasn’t easy and I really felt that I had to be humble and grateful towards my agency.”

The group’s new EP is self-titled, and Jinyoung explained this decision, sharing, “The reason our album is titled ‘GOT7’ is because this image is most like GOT7. We chose our title track with that in mind. When we were shining the most on stage, the music we were making were songs written by JAY B, so we thought that if we returned with music like that, we would be able to show that this is GOT7’s color.” 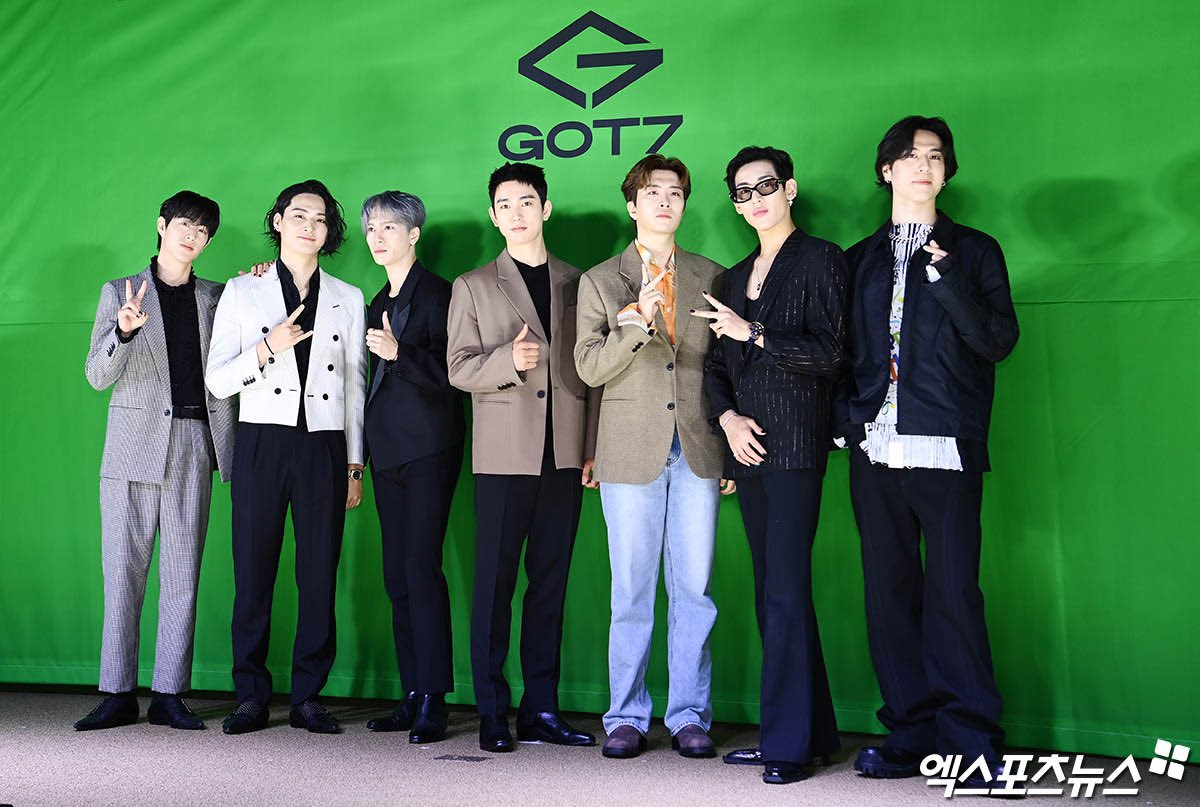 Since the members are no longer under the same agency, they shared that they frequently used video calls to prepare for this album when they were apart. Jinyoung commented, “While preparing [for this comeback], I was reminded of our debut. We worked on this album feeling very nervous but excited, but since I was with my members, I was reminded of my early twenties.” JAY B chimed in, “Just the fact that we were able to release an album as GOT7 felt like a time of refresh, to not forget about our beginnings.” Finally, GOT7 shared what the group means to them. JAY B answered, “Something I thought of while promoting individually was that while [promoting] solo is fun and I have greed, I must not forget where I got my start. The past seven years [that I promoted as GOT7] feels like a photo album. Our records gradually piled up. They’re the roots of the times that will continue to go by in the future. Now, I think that I just need to stretch out and go.” 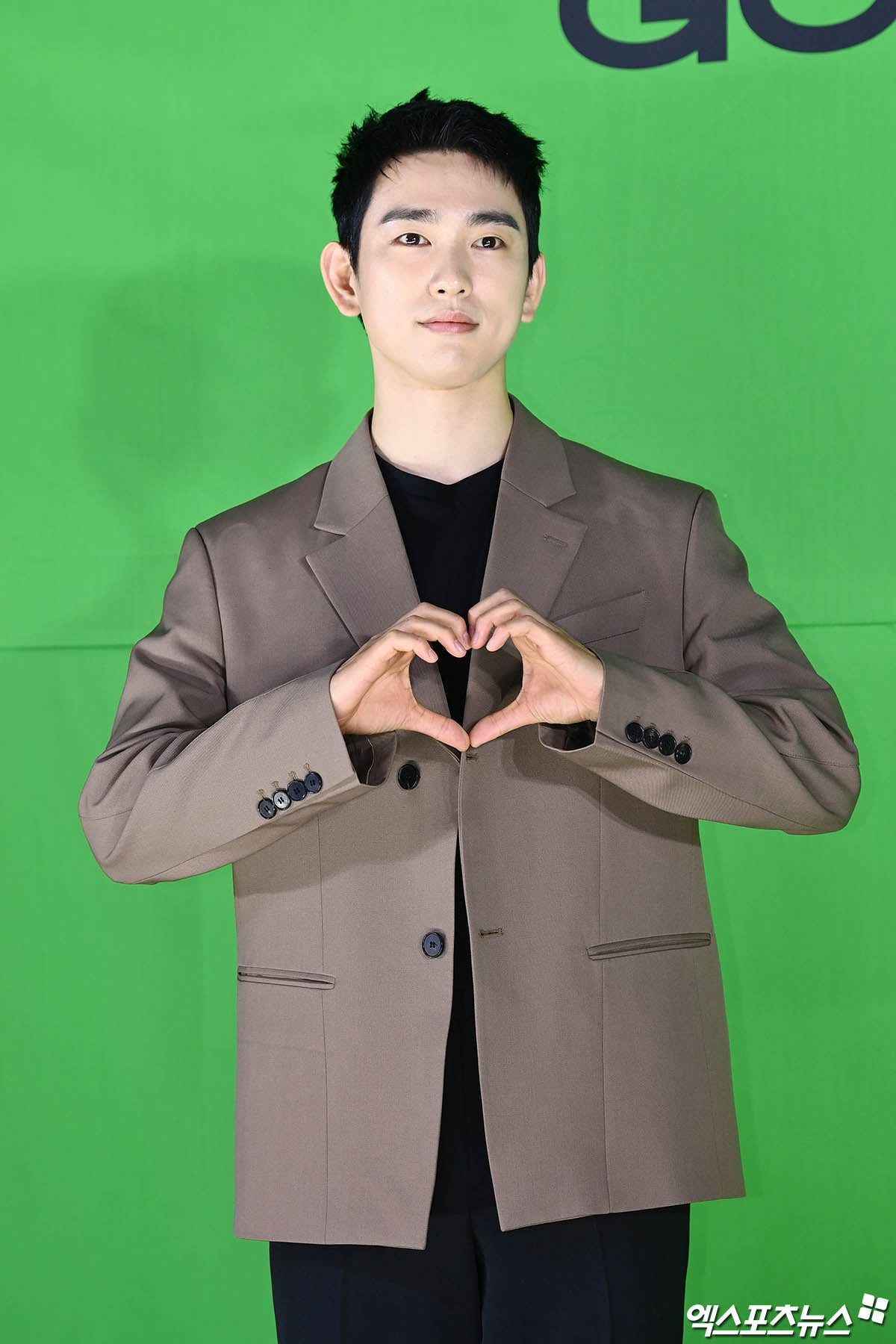 JAY B added, “I will build up and brand GOT7. In the future too, I want to keep pace with our growth.” 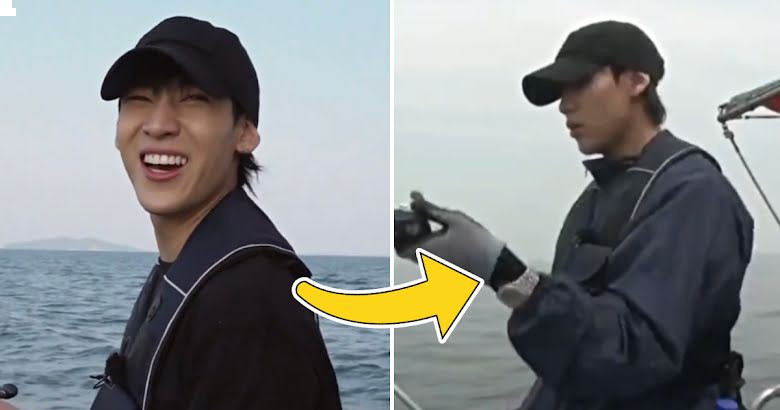 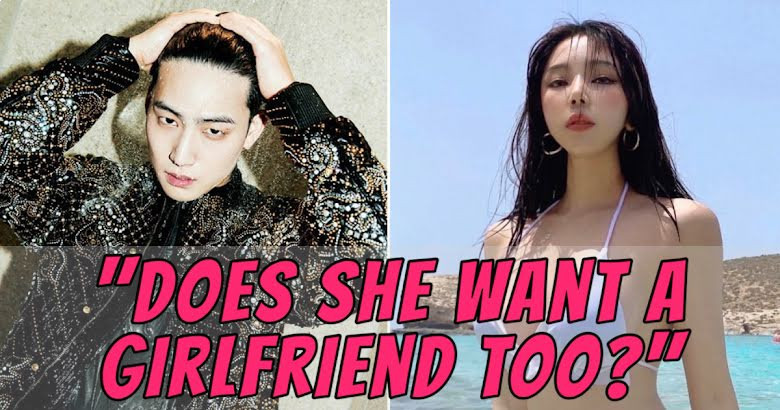