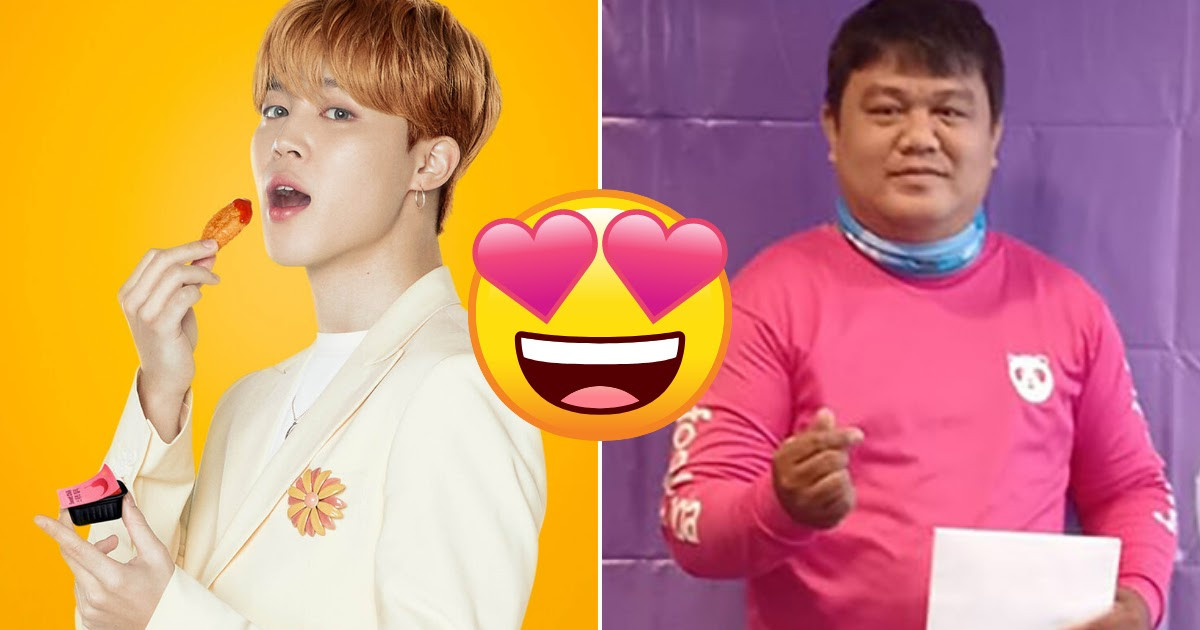 ARMYs in the Philippines raised a large amount of money for a FoodPanda rider who, unlike many, only had kind words to say about BTS fans. 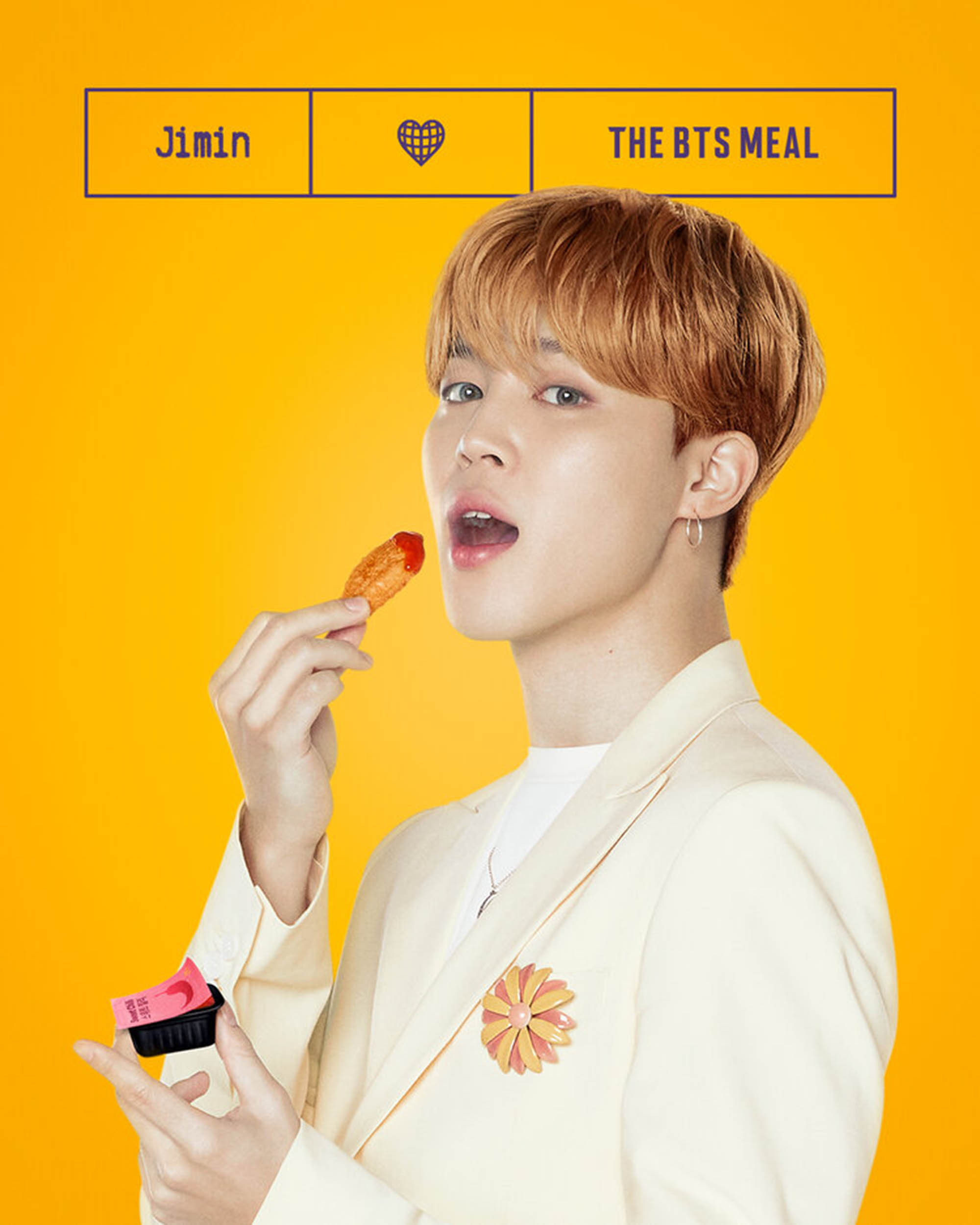 Excited ARMYs were quick to place their orders online, and Benjamin Baetiong, a food app delivery driver, noticed the large volume of orders that day.

He took to Facebook to express his thanks to ARMYs, touching the hearts of all who read his post. [BTS Meals are selling like crazy. We FoodPanda riders are very happy to deliver your BTS meal. That’s why to all BTS fans, go, go, go, go, keep ordering.]

Soon after, a Twitter user started a donation drive to give back to Baetiong for his positive words. Using the hashtag #ARMYMealProject, fans managed to raise a whopping P45,230.77 ($928) in less than a day.

With all your generosity, we have raised this amount to be donated to Mr. Benjamin Baetiong, the kind-hearted @foodpandaPH rider who has touched our 💜 hearts (cont.) pic.twitter.com/vuDKYGUEyk

Upon receiving the donations, Baetiong expressed his heartfelt gratitude to the fandom. [Thank you very, very much. To all BTS FANS ARMY, what you gave me is a huge help. Thank you so, so, so much.]

Baetiong’s touching words are a stark contrast to the Filipino delivery drivers who went viral for insulting BTS on social media.