EXO Kai is making his return as a solo artist with a new album this coming November!

According to a report made by SPOTV News on October 26 KST, EXO's Kai is reportedly preparing to release a solo album, with the goal of making his solo comeback sometime by the end of November.

This upcoming album will mark Kai's first solo comeback a year after he released his first mini album, "KAI," back in November of last year. With that, this will be Kai's second album as a solo artist, making fans' anticipation rise. 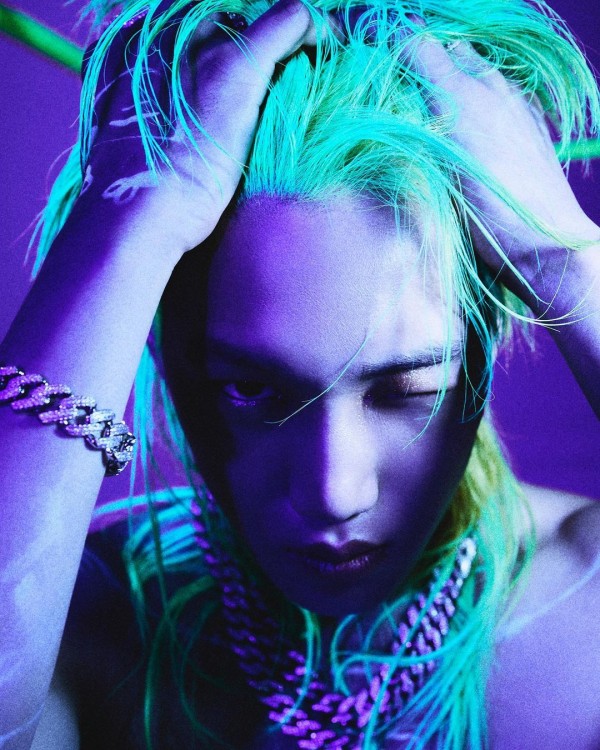 Back in November 2020, Kai made a successful solo debut with his album of the same name. At the time, "KAI" had topped the iTunes Top Albums chart in over 50 different countries and regions around the world, as well as top the Digital Album Sales charts of multiple Chinese music sites, such as QQ Music, KuGou Music and Kuwo Music.

Aside from China's major music sites, "KAI" also peaked at No. 3 on Gaon's Album chart, and No. 11 on Oricon's Digital Albums chart in Japan. 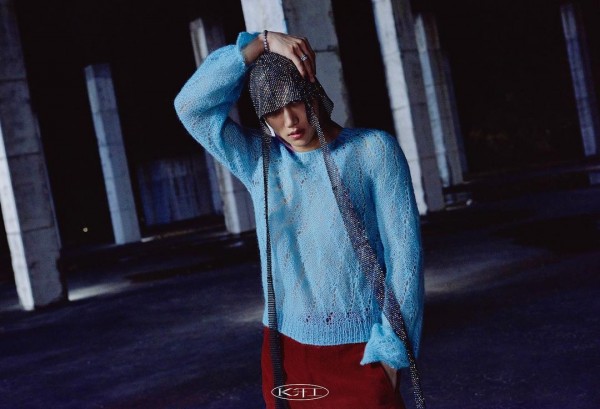 Over at the United Kingdom, Kai's mini-album peaked at No. 23 on the Official Digital Albums chart. While it placed at No. 11 on Billboard's World Albums chart and No. 7 on Top Heatseekers.

With that, the album solidified Kai's position as an unrivaled solo artist, and it is expected that his upcoming album will also see domestic and international success, and most of all, what kind of musical color he will show this time.

Are you excited for Kai's new album?

In other news, EXO's Kai was chosen as the cover for the November issue of ELLE Korea magazine.

In the cover photos shared by ELLE Korea, Kai can be seen donning a full Gucci outfit featuring earthy colors such as brown, green and maroon. 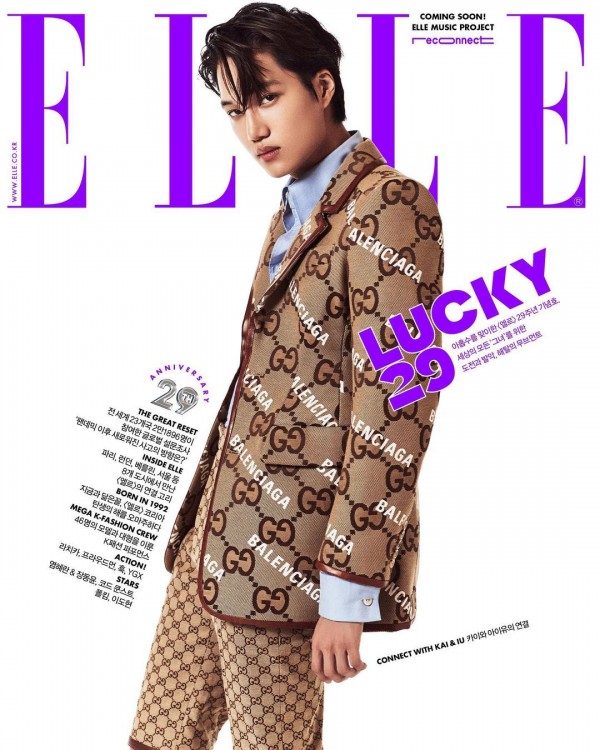 In one photo, Kai can be seen dressed in a brown Gucci blazer and shorts, paired with a blue dress shirt.

In another photo, Kai poses while sitting down, looking relaxed and like royalty in an off-white dress shirt, accompanied with patterned pants and a green feathered scarf that's draped around him. 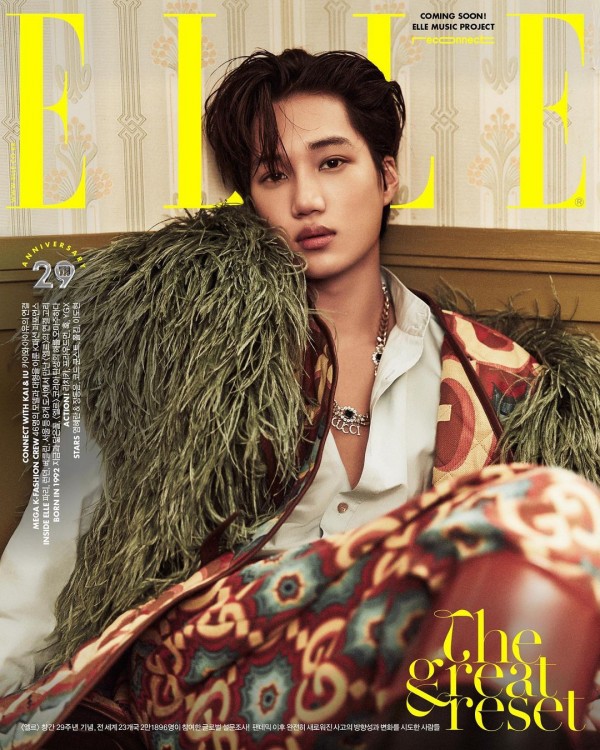 In the last cover photo, Kai channels an equestrian as he wears a green helmet and blazer, and accessorized himself by layering necklaces. 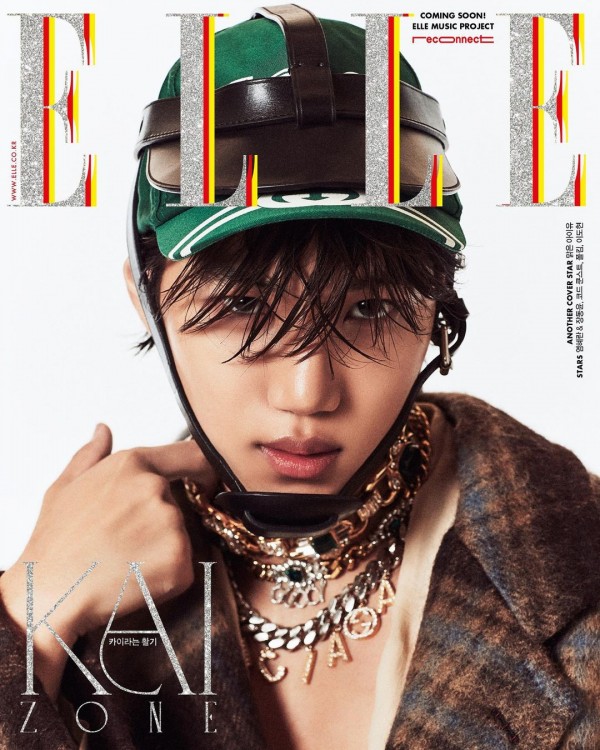 Meanwhile, Kai's full pictorial and interview for ELLE Korea can be found on the magazine's website, as well as their official Youtube channel. 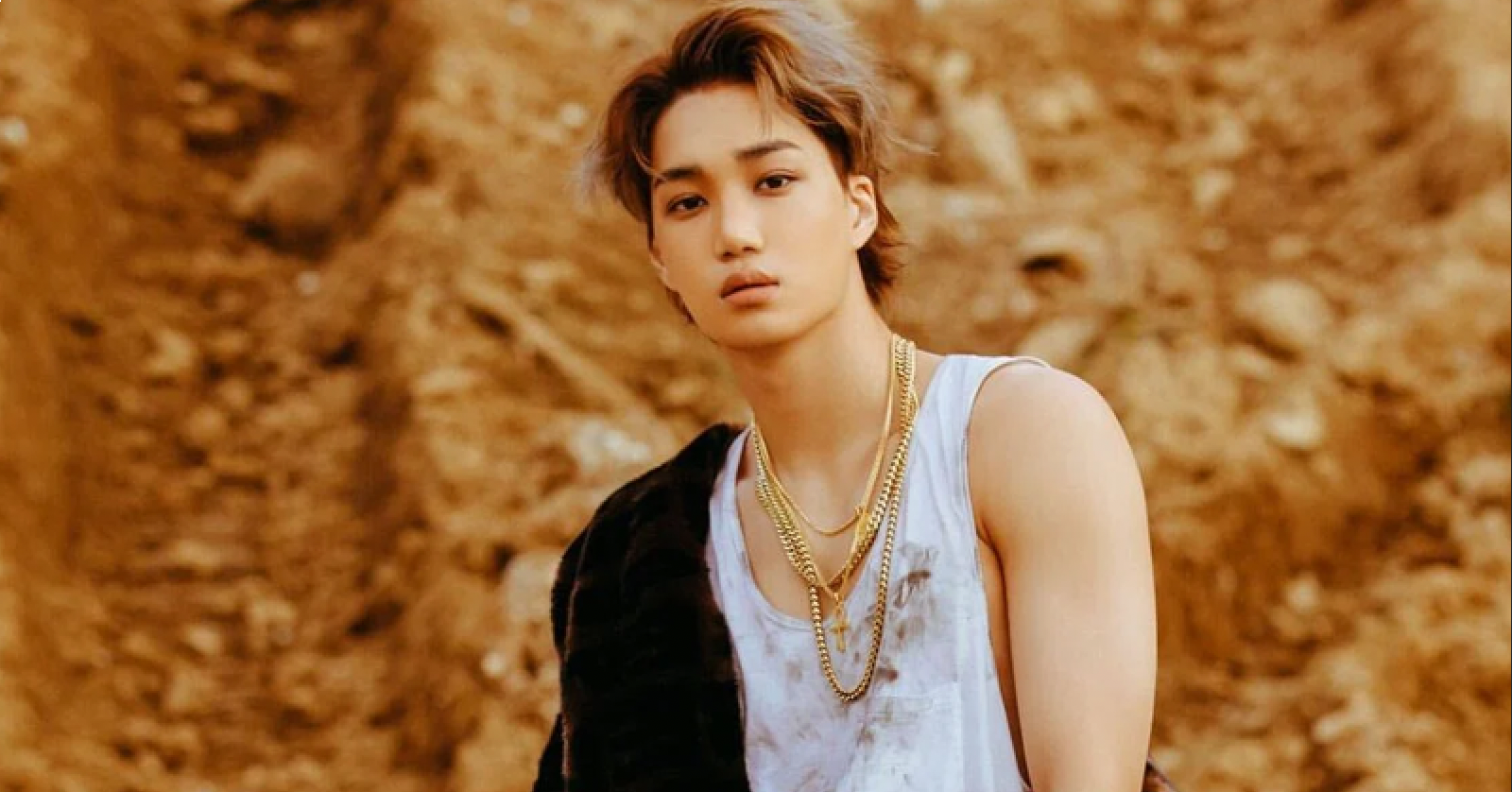